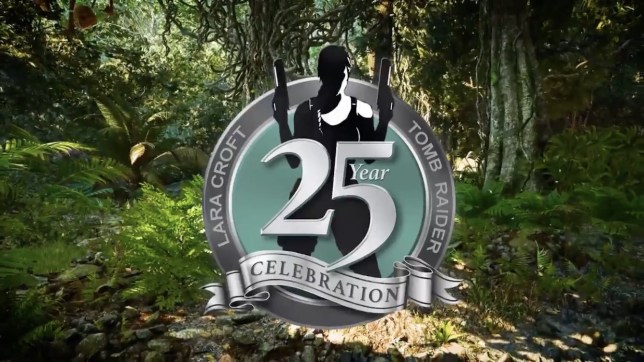 It sounds like Lara’s going to be considerably older than 25 in the new game (pic: Square Enix)

Crystal Dynamics has confirmed they’re working on a new Tomb Raider game, one that will take place after the events of the classic series.

Square Enix has said that they’re going to be celebrating the 25th anniversary of Tomb Raider all year round but they’ve already made their most import announcement: that a new game is in production.

After the middling success of 2018’s Shadow Of The Tomb Raider it wasn’t clear what the future of the franchise might be, especially given long-time developer Crystal Dynamics were, and still are, busy with Marvel’s Avengers.

But it’s now been confirmed they are working on a new game and that it will take place not only after the events of the reboot trilogy but also the classic era games released before that.

In the video below game director Will Kerslake makes it clear that the new game is not going to be released anytime soon and there probably won’t be a public unveiling this year.

He also talks about how difficult it will be to ‘unify’ the timelines of the two series, but rather than Tomb Raider’s generally uninteresting lore what is intriguing is the idea of portraying Lara Croft as a grizzled veteran, which seem to be what Kerslake is implying.

The original Tomb Raider was first released in October 1996 (on the Sega Saturn, the PlayStation version didn’t come out until a month later) but celebrations will be going on all year, with a different game being focused on each month.

On February 1st, the original 1996 title will be the first to be put under the spotlight, with lots of fan art, cosplay competitions, interviews, and the like.

There is the promise of ‘special extras’ throughout the course of the year but no indication of what that means, and surprisingly no mention of the already announced new mobile game.

The newly announced Netflix anime series was discussed though, with the implication being that you’ll hear more about that as the year goes on – even if there’s not much more about the new game.