GRAB your smartphone and get ready for the Call of Duty Mobile’s first season of 2021.

The new season has officially kicked off and there are loads of goodies to enjoy. 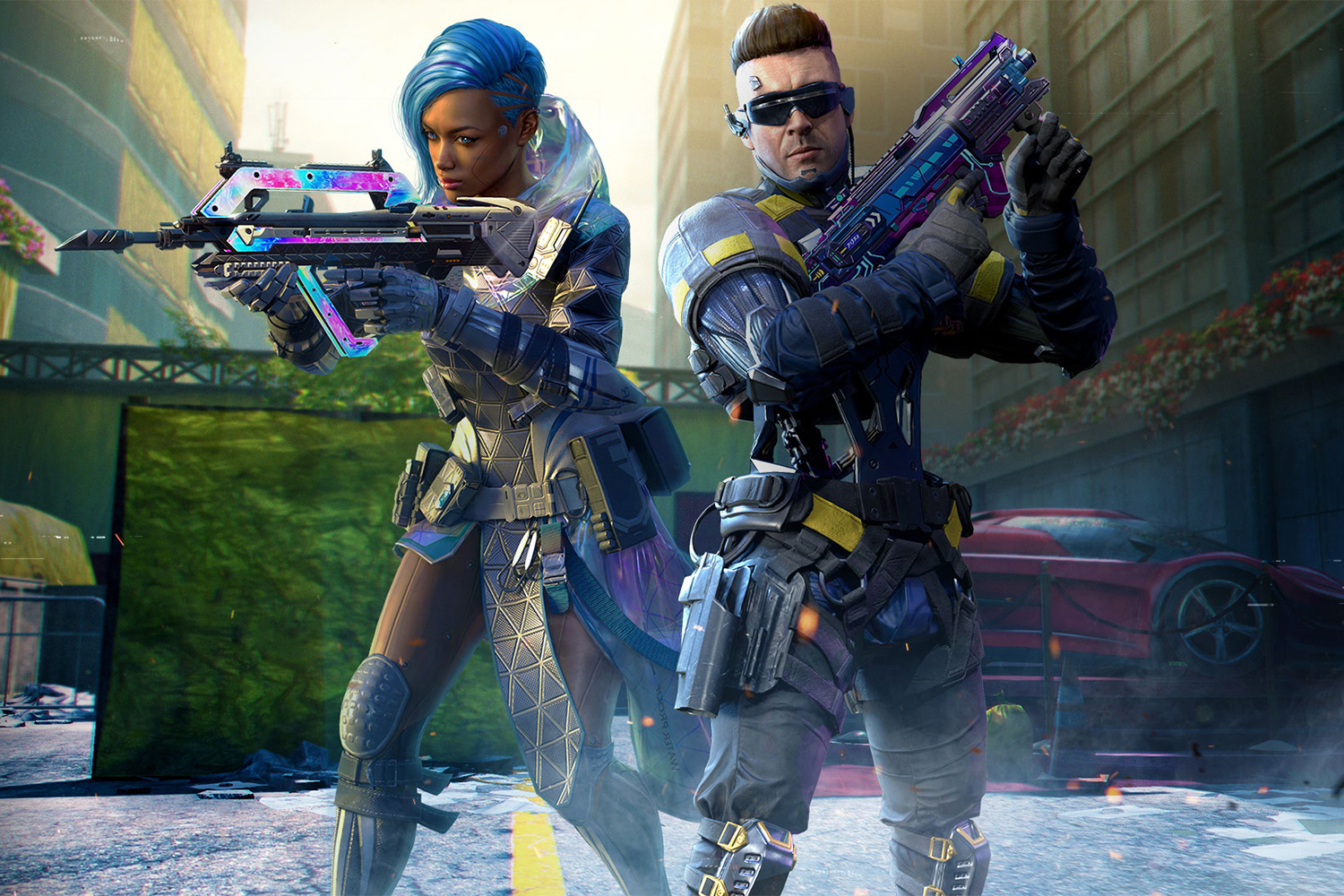 It includes a brand new weapon called the SKS.

It’s obtained through the seasonal challenge Battle Royale Bluff, and is a marksman rifle.

You’ll use it to slaughter your foes in long-range shoot-outs from mid-February. 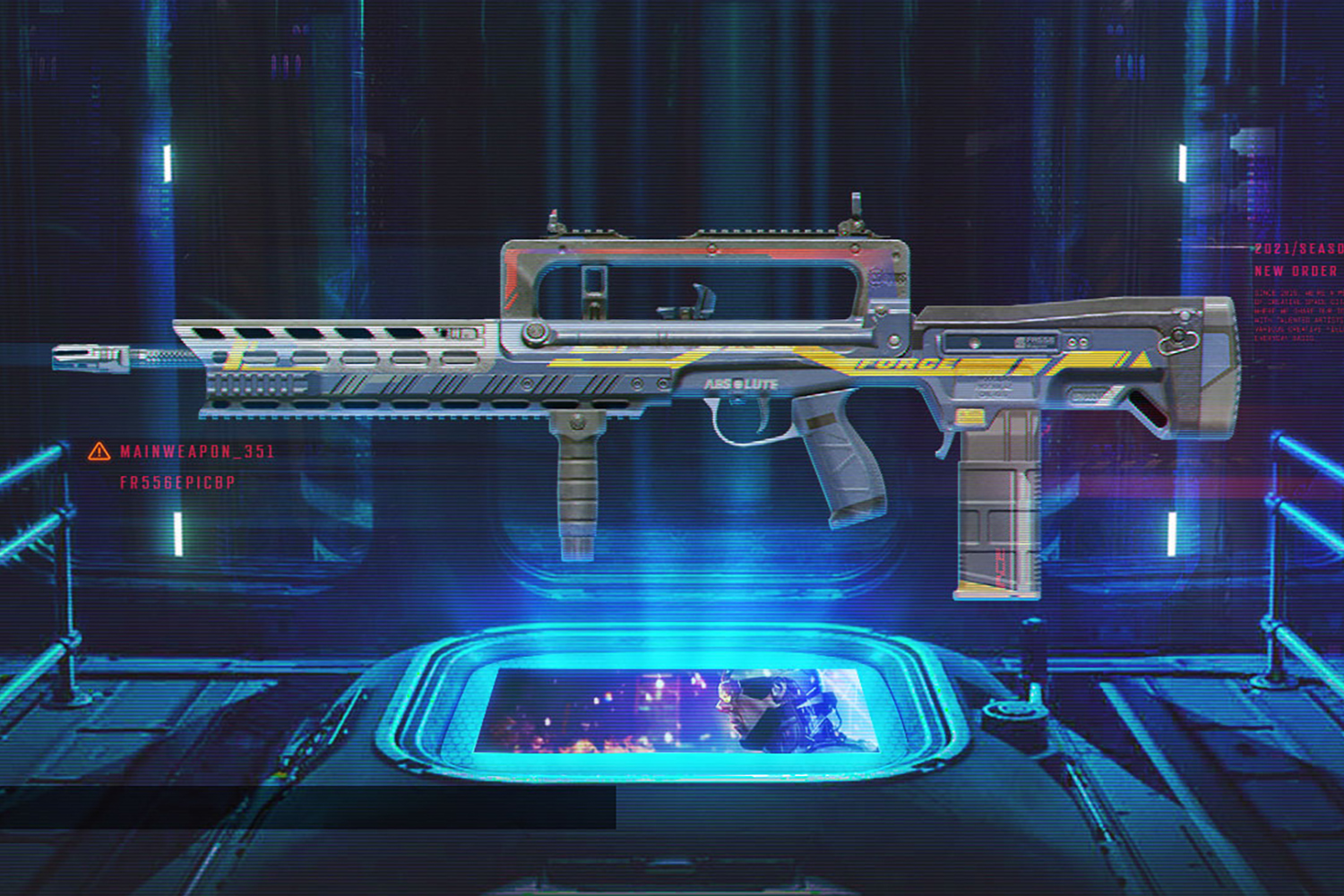 There are new weapons to unlockCredit: Activision

It’s described as the “dilapidated remains of a holiday shopping complex”, with Christmas trees and baubles aplenty.

The map will join the standard Multiplayer rotation in the new season.

You’ve got 3v3 Gunfight, as well as the unique 20-player Attack of the Undead – where you’ll battle legions of zombies.

It features 40 players and is designed to offer shorter games, typically just over the 10-minute mark.

A special event will take place this season called The Fight for Humanity.

You’ll have to pick a side – Atlas or Cordis – and battle for control over territory.

The goal is to win a new territory each day, in a bid to dominate all 15 of them.

There’s a new Battle Pass with 50 tiers of free and paid-for content.

And Premium Pass tiers will let you unlock cyberpunk-style character skins and a bunch of epic weapon blueprints too. 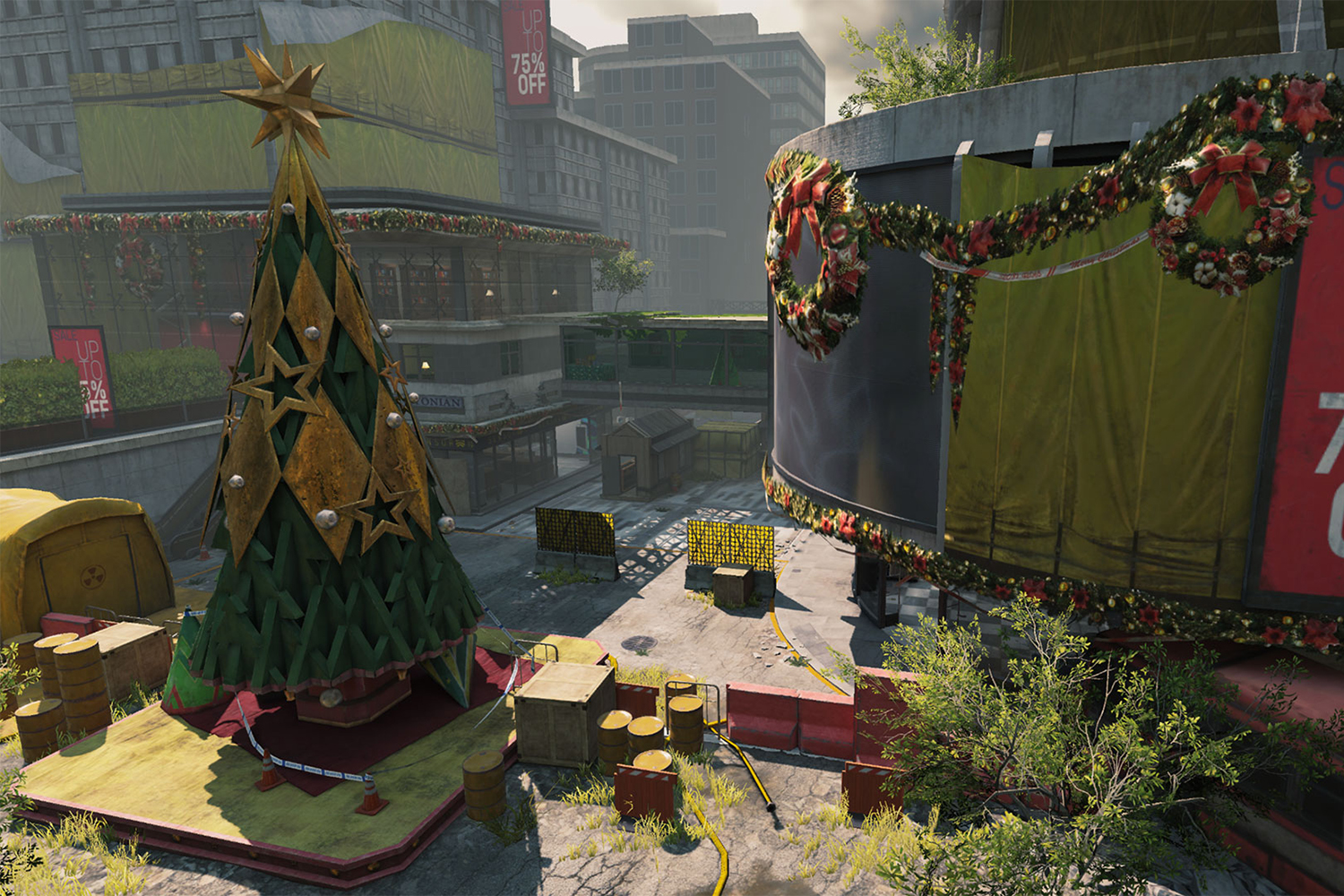 Call of Duty Mobile is a free-to-play shooter on iOS and Android.

It launched in October 2019, and has since become one of the most popular mobile games in the world.

The game is a tweaked version of traditional console/PC franchise titles – and borrows maps, modes and more from the main series.

You can play ranked or unranked multiplayer matches.

And you’ll earn credits while playing, which can be redeemed for rewards.

It also features the same COD Points system as the main franchise, which also let players obtain rewards – albeit in return for real-world money.

Core game modes include classics like Team Deathmatch, Domination and Free For All.

There’s also a Battle Royale mode that features up to 100 players, with the option to play solo or as part of a 2/4-person squad.