The LGBTQ app reportedly sold things like location data and sexual preferences of users to advertisers. 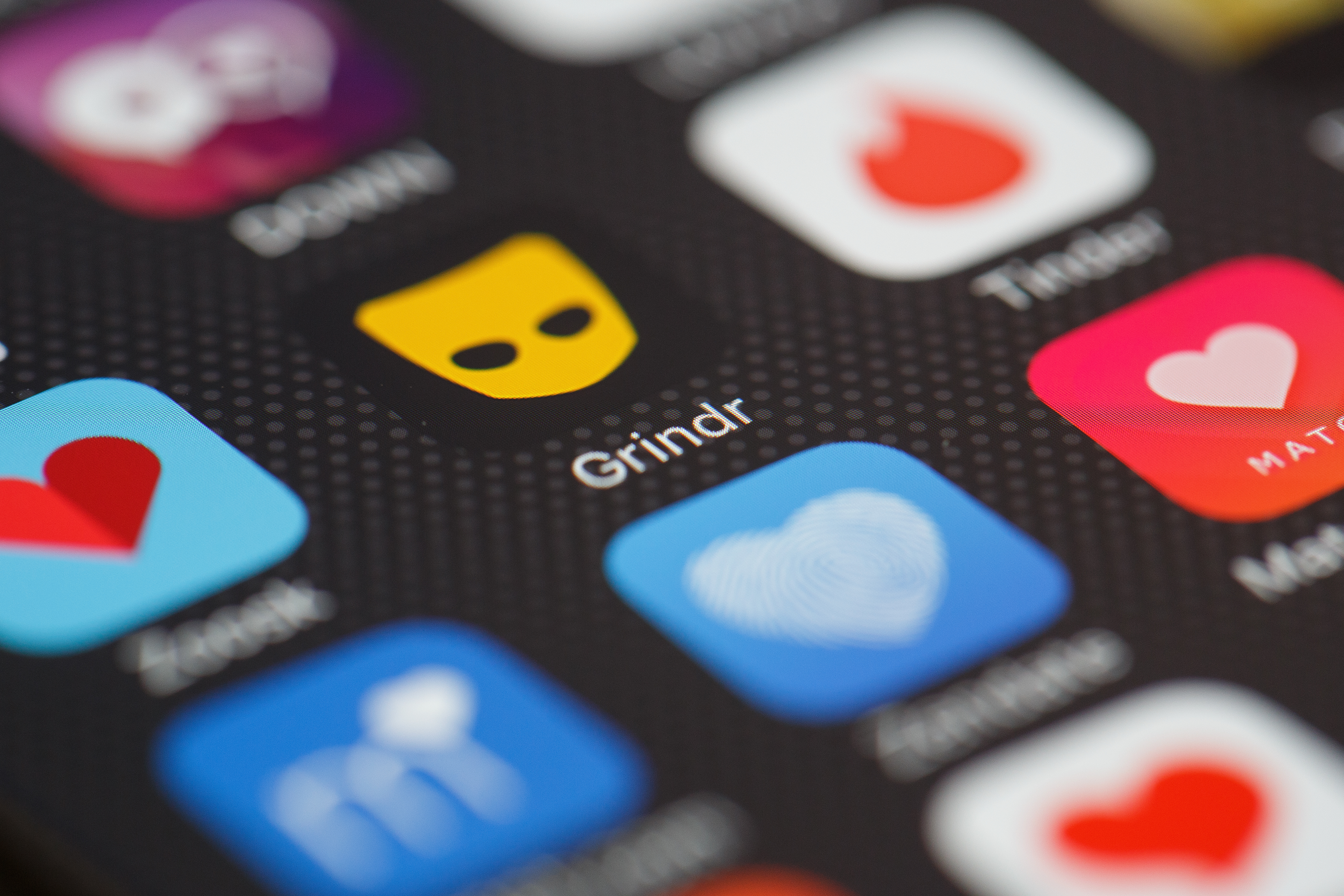 Grindr has until February 15 to respond.

Earlier this week, a Grindr spokesperson told the New York Times: “We continually enhance our privacy practices in consideration of evolving privacy laws and regulations, and look forward to entering into a productive dialogue with the Norwegian Data Protection Authority.”

It claimed to have “valid legal consent from all” of its users in Europe. 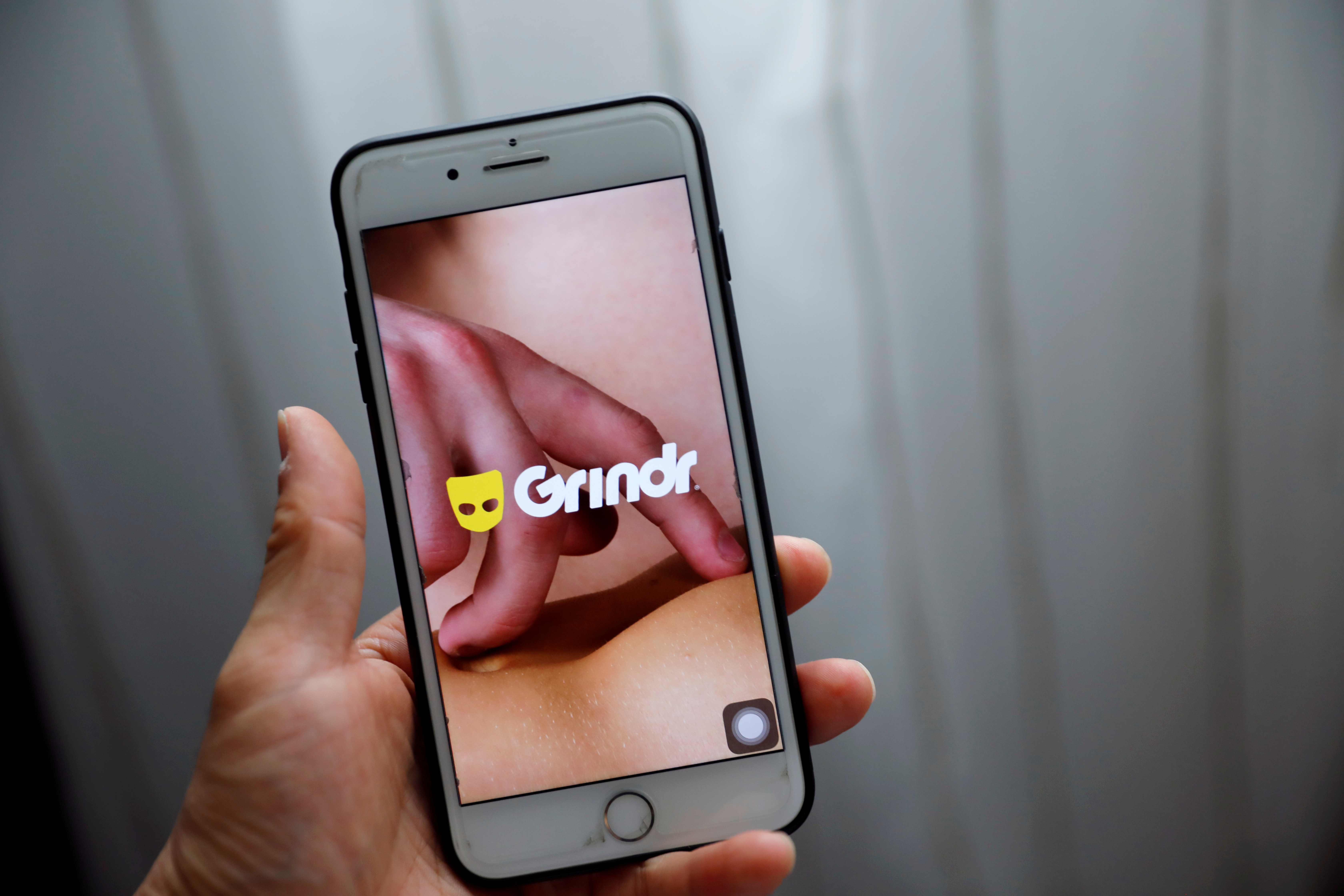 Personal data that was sold was said to include the sexual preferences of usersCredit: Reuters

The spokesperson also said that Grindr’s “approach to user privacy is first in class” compared to other social media apps.

However, the Norwegian agency made a statement which said: “Our preliminary conclusion is that the breaches are very severe.”

The breaches were first revealed in January 2020.

The Norwegian Consumer Council (NCC) has made complaints about Grindr and its data sharing practices three times since then.

Grindr is accused of selling personal information about its users that includes age, gender, location information and details that could reveal sexual orientation.

The NCC said if the information fell into the wrong hands it worried about Grindr users being targeted in countries where homosexuality is considered illegal.

Such countries include Qatar and Pakistan.

According to Pink News, Tobias Judin, head of the Norwegian Data Protection Authority’s international department, said: “If someone finds out that users are gay and knows their movements, they may be harmed.

“We’re trying to make these apps and services understand that this approach – not informing users, not gaining a valid consent to share their data – is completely unacceptable.”

Norway complies by Europe’s General Data Protection Regulation (GDPR) guidelines even though it’s not in the EU.

The court case could lead to similar legal battles in other EU countries or in the UK.

The European Centre for Digital rights has said the “consent” Grindr claims it obtained from users was unlawful because users either had to consent to data sharing or pay a subscription fee.

There are concerns Grindr forwarded data to hundreds of third parties.

In other news, Apple has warned that the iPhone 12 could ‘interfere’ with pacemakers.

A hacker has exposed the private details of 2.3million people after breaking into a popular dating service.

And, a new tool called “Bufferi.ng” claims it can help people fake a bad video call connection so you can take a break from meetings.