ASSASSINS are accepting cryptocurrencies like Bitcoin to commit crimes, according to Russian media.

The professional murderers are said to be being investigated by Russia’s cyber and IT crimes department. 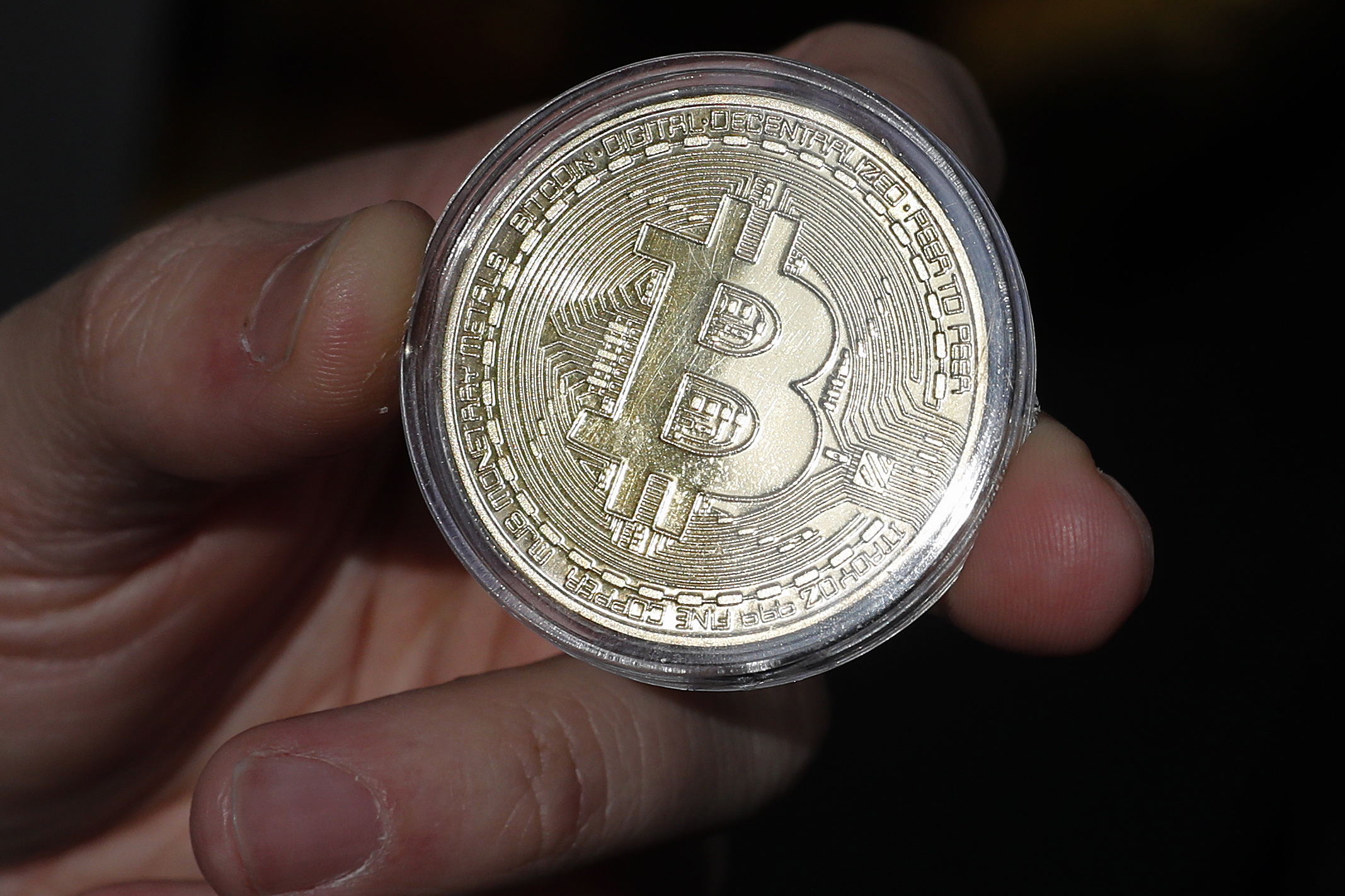 Russian media has reported that contracted killers have been accepting cryptocurrencies to commit their crimesCredit: Getty – Contributor

Head of the cyber crime department for the Russian government Konstantin Komarda told the agency: “We are investigating cases of professional perpetrators who are specialists in the IT sphere and feel confident in the cyber environment, who meticulously plan crimes and use the whole possible range of means to maintain their anonymity and be left unpunished, from VPN services to cyber securities.”

He added: “For instance, it was identified that a cryptocurrency was used as payment in contract killing cases.”

Contract killers and those paying for the assassinations may see cryptocurrency as a safer way to deal with payments. 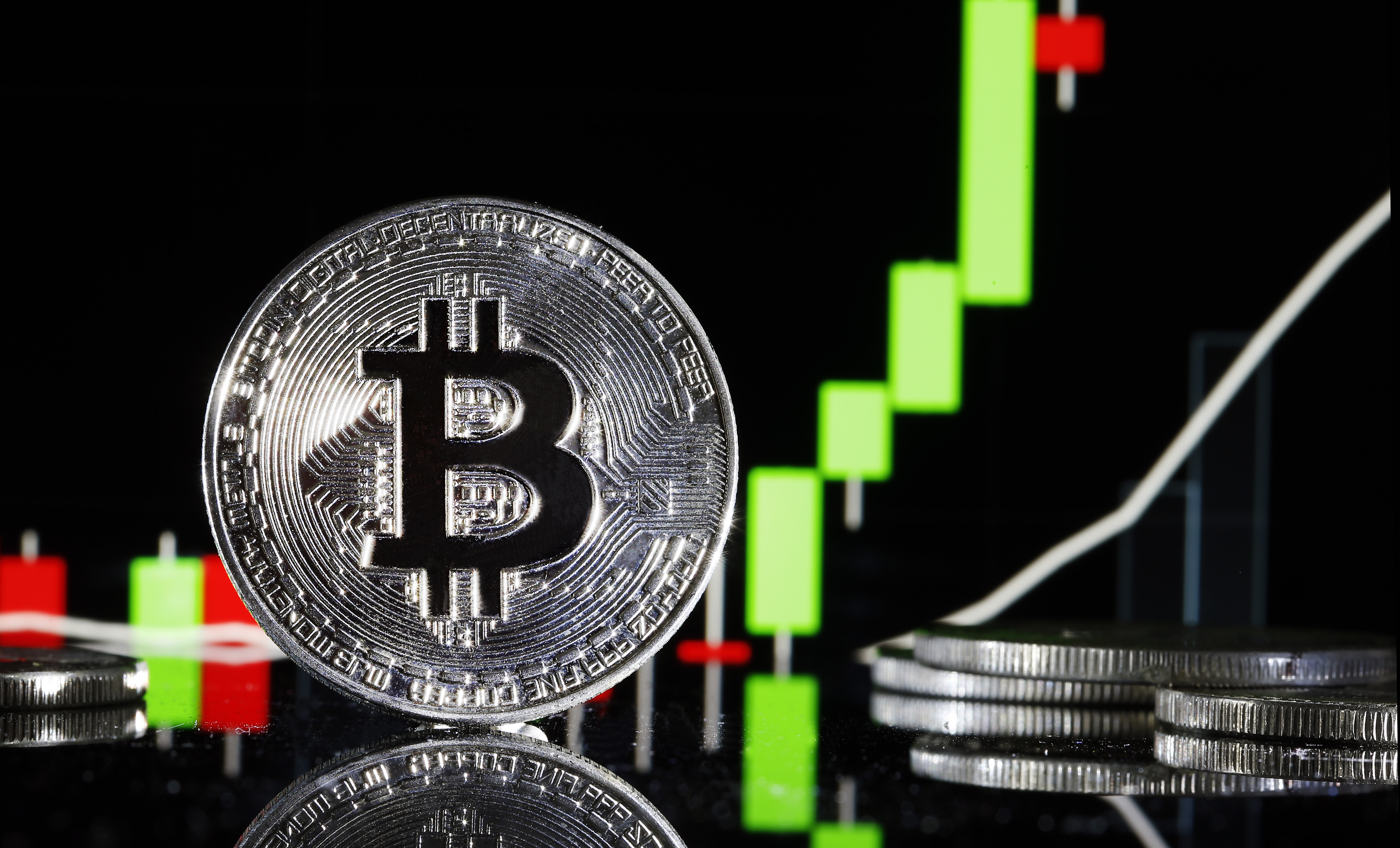 Bitcoin is the most popular cryptocurrencyCredit: Getty Images – Getty

It’s very hard to determine who transferred the virtual money.

Bitcoin can go through tens of thousands of transactions before it ends up in the hands of the assassin themselves.

These transactions all need to be analysed by experts to try and trace back the person who paid for the murder.

Cryptocurrencies can be laundered through many different e-wallets.

The anonymity that comes with Bitcoin trading means it’s a popular way to pay for many illegal activities.

This includes drug transactions as well as paid for murder.

Bitcoin isn’t the only crypotcurrency out there but it is the most well known and most popular.

It’s unclear whether the assassins have been accepting several different types of cryptocurrency in Russia.

Bitcoin got you baffled? Here’s what you really need to know

In other news, WhatsApp has made a U-turn on its decision to thrust controversial new terms on users next month.

A hacker has reportedly attempted to trap the penises of people using internet-controlled chastity cages and demanded a ransom.

And, Donald Trump has banned eight major Chinese apps from operating in the United States as part of efforts to protect national security.

What do you make of the Bitcoin assassin warning? Let us know in the comments…