RAFAEL NADAL appeared to fire a thinly-veiled dig at Novak Djokovic following his hotel quarantine demands ahead of the Australian Open.

Djokovic came under heavy criticism for the list he sent to Tennis Australia to try and change the rules for those stuck in isolation in Melbourne. 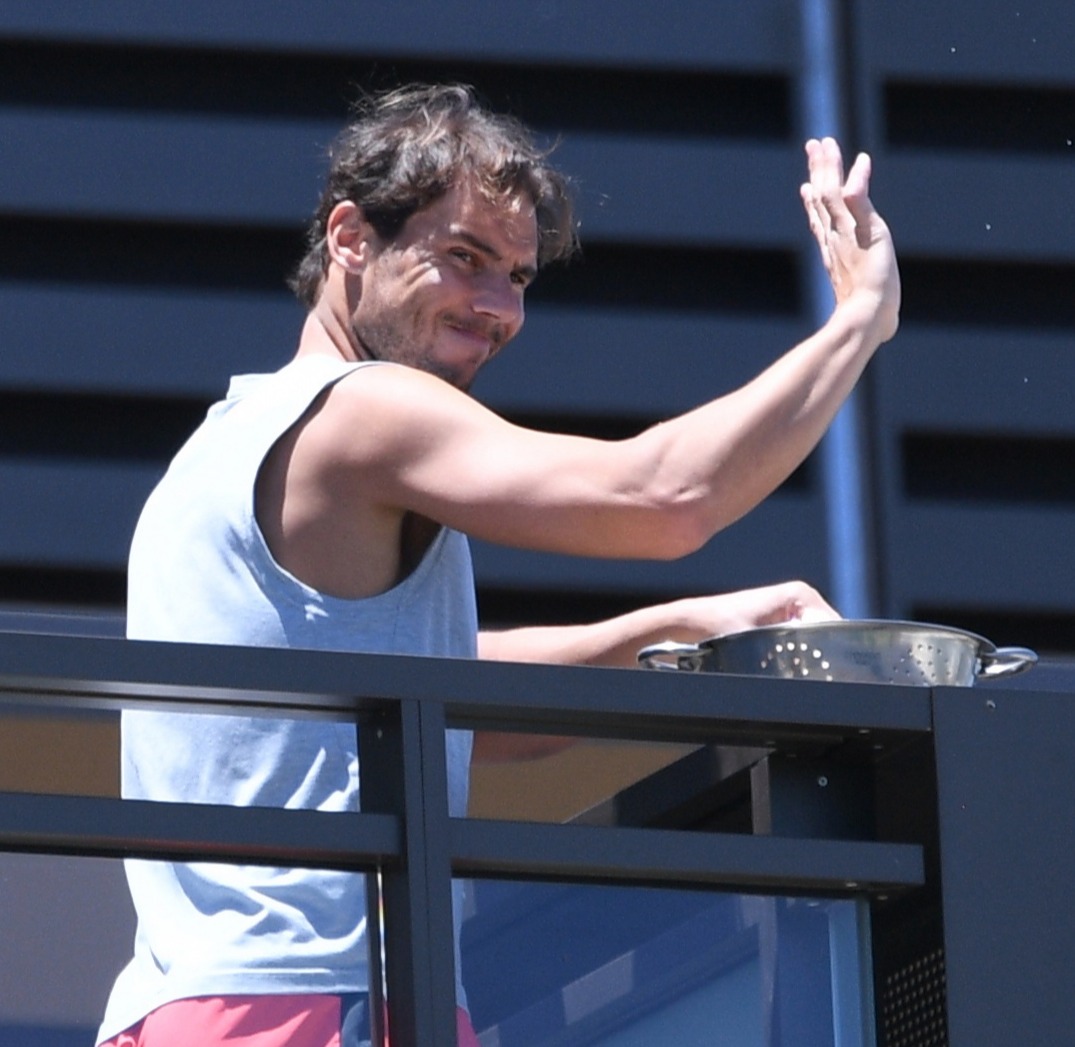 Nick Kyrgios was among those to hit back at the world No1 – branding him ‘a tool’ – before the Serb confirmed in a 636-word statement he wrote a letter to Australian Open bosses with a list of ‘suggestions’ on how to help disgruntled players.

However, some took aim at Nadal – who, like Djokovic, is in better quarantine conditions in Adelaide – for not speaking out in support of his fellow pros.

Spaniard Guido Pella said: “Djokovic’s balcony is bigger than my room. But at least he said something.

Nadal, though, responded by insisting ‘some of us do it privately’.

Speaking publicly for the first time since arriving in Australia earlier in January for the Australian Open which starts on February 8, the Spaniard told ESPN: “We all try to help each other.

“Some need to make public all they do to try to help others, while some of us do it privately without publishing our calls or making propaganda with it.”

Other than the 72 caught up in the hard lockdown after coronavirus cases on chartered flights into Australia, the remaining tennis players have been allowed out of their rooms for up to five hours per day – two of which can be spent on court with a designated hitting partner.

Nadal, Djokovic, Thiem, Serena Williams, Naomi Osaka and Simona Halep were among the select few allowed to head to Adelaide instead of Melbourne.

But Nadal denied widespread suggestions the top players were getting preferential treatment even though Yulia Putintseva spotted mice in two hotel rooms in Melbourne.

The world No2 added: “It is understandable, respectable. Where is the line of privileges? I have a different view.

“I have not heard any Melbourne players complain that they have a better room or about those who have been confined without being able to train.

“I have not seen those who complain so much about our conditions in Adelaide say, ‘Why are there not equal conditions, now we will all go without training.’

“You always look up, always complain about a disadvantageous position.”

Thiem added to the Guardian: “It’s a privilege to be here in Adelaide. But it’s not that huge an advantage.

Djokovic is a tool. I don’t mind Bernie but his Mrs obviously has no perspective, ridiculous scenes ??‍♂️ https://t.co/MMgeriH2GJ

“We get the same amount of practice time as the guys in Melbourne. It’s just not that busy on-site. It’s just that we are [fewer] players here.

“Compared to the players who are not in hard quarantine in Melbourne, we have pretty similar conditions.

“The only really bad and unlucky thing are the 72 players in the hard quarantine.

“They have a huge disadvantage, but that’s the risk we take when we go on to a plane nowadays.” 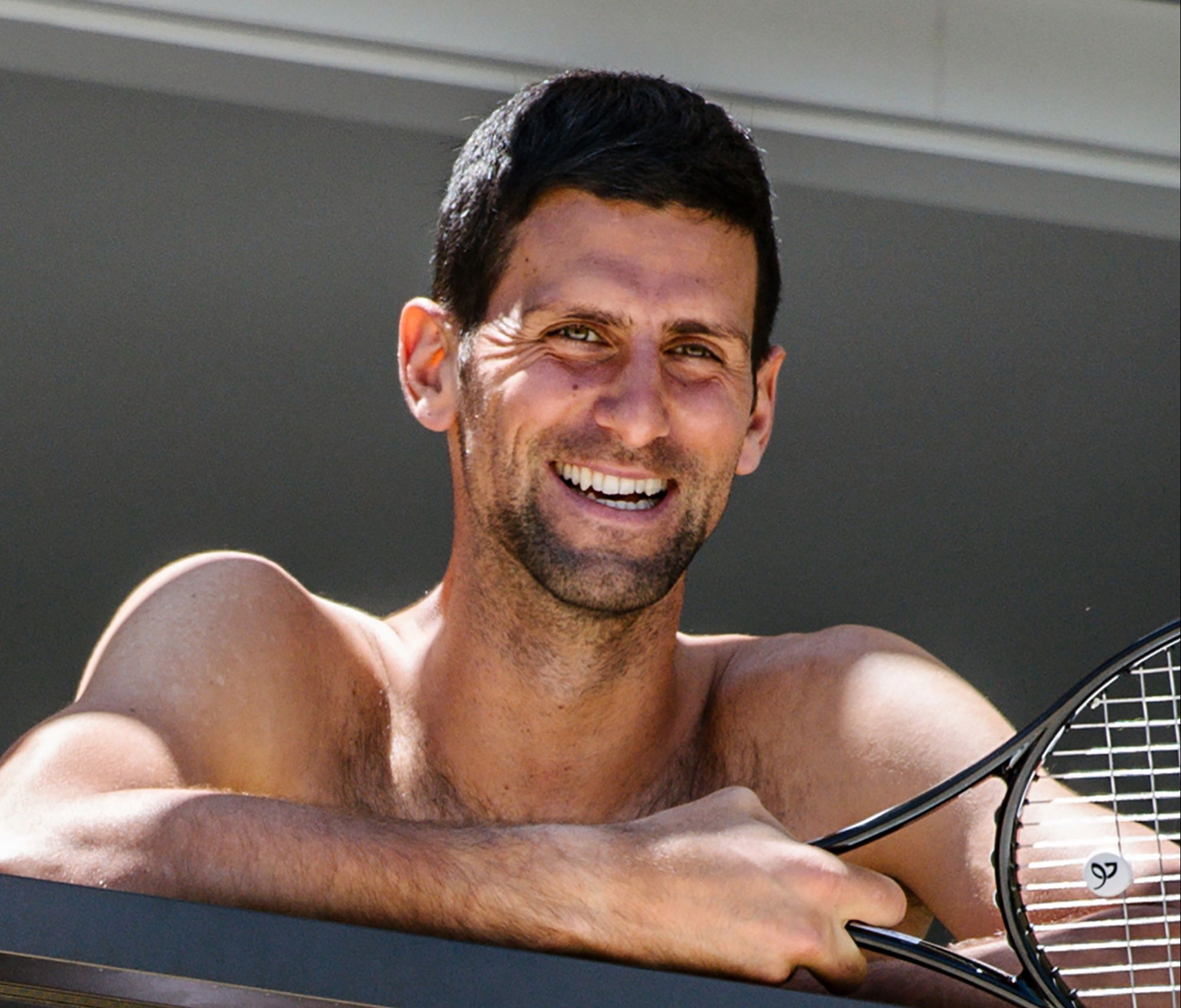 Djokovic penned a letter to Tennis Australia to try and change the quarantine restrictions for playersCredit: AFP or licensors

Players are allowed out of their hotel rooms for five hours per day, two of which can be on the court Credit: AFP or licensors