TENNIS star Eugenie Bouchard is like a ‘stranger’ to her twin sister Beatrice.

The pair were born six minutes apart – but grew up separately after their parents split when they were just ten years old. 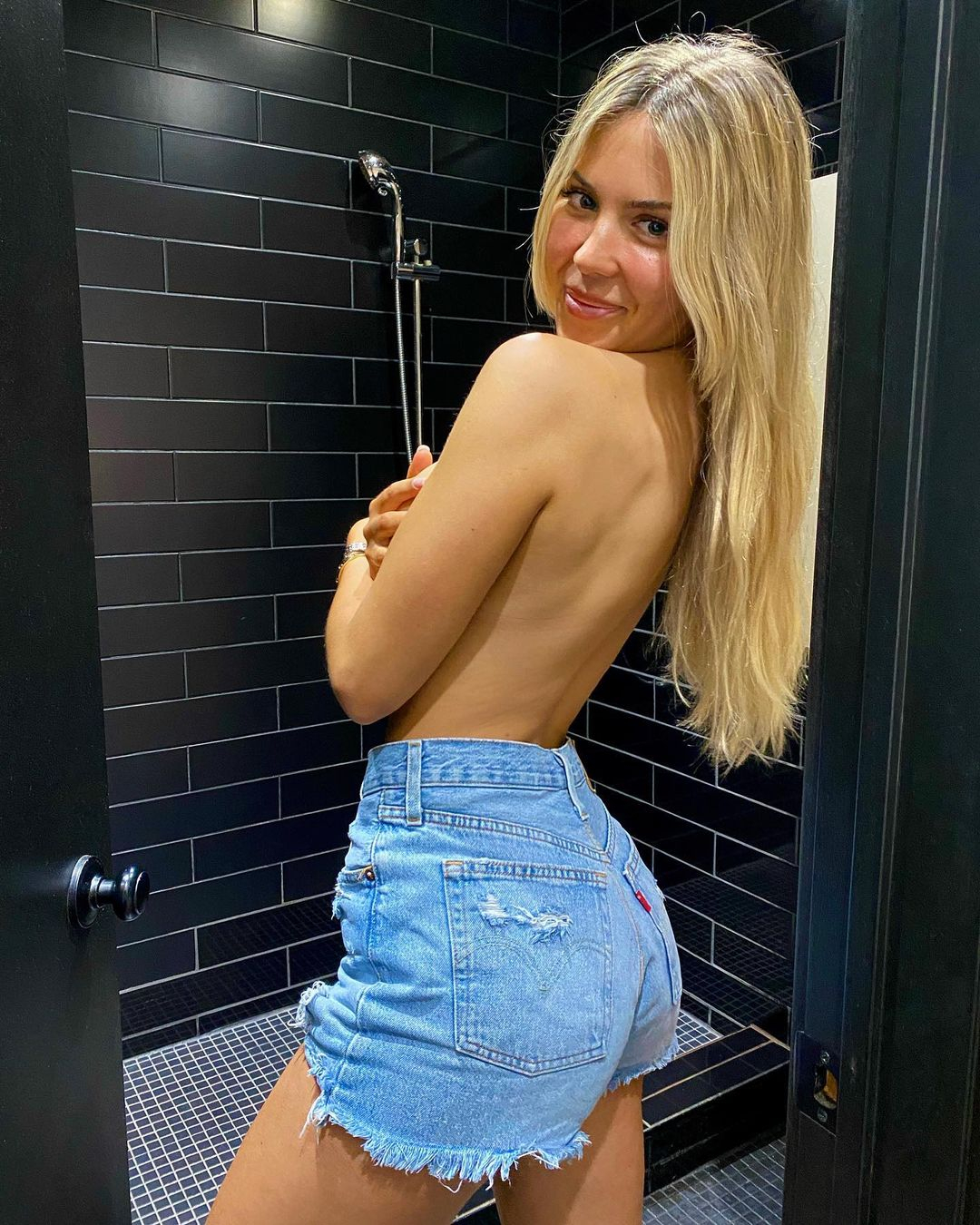 Beatrice Bouchard has racked up over 365,000 followers on InstagramCredit: Instagram @beatricebouchard 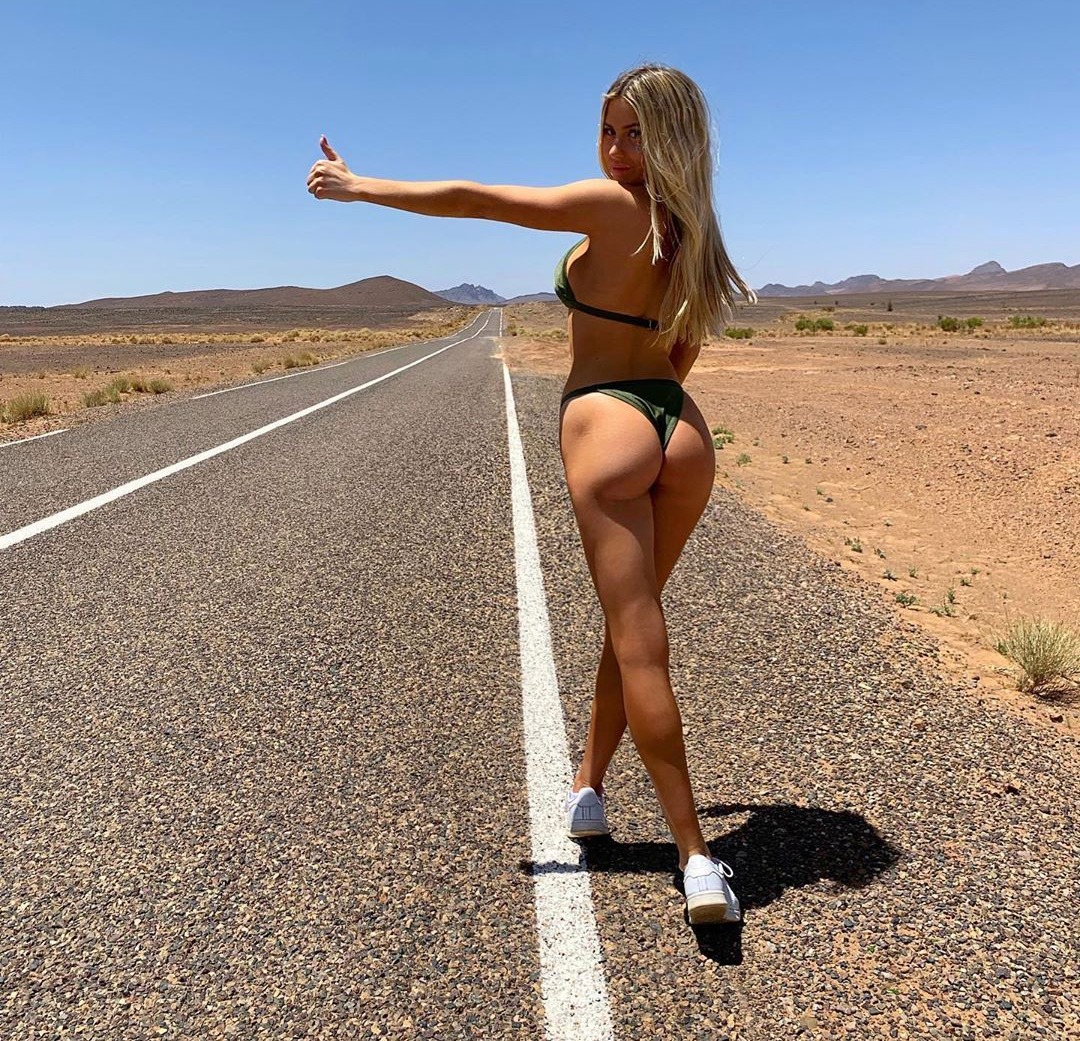 Beatrice has now lifted the lid on her complicated relationship with the former world No4.

As cited by Blick, Beatrice said: “It’s very funny. I know someone in the grocery store better than my twin sister.”

She added: “We are definitely not a simple, happy, perfect family.

“Even anything but that. Our parents got divorced, they weren’t happy with each other.

“Genie was with my mother for most of her life from then on.

“Myself, our siblings Charlotte and William with my father. So we grew up separately. “

Beatrice, who has 365,000 followers on Instagram, revealed she still does not have a ‘perfect’ relationship with the tennis ace.

Eugenie Bouchard seen in a rare snap with sister Beatrice 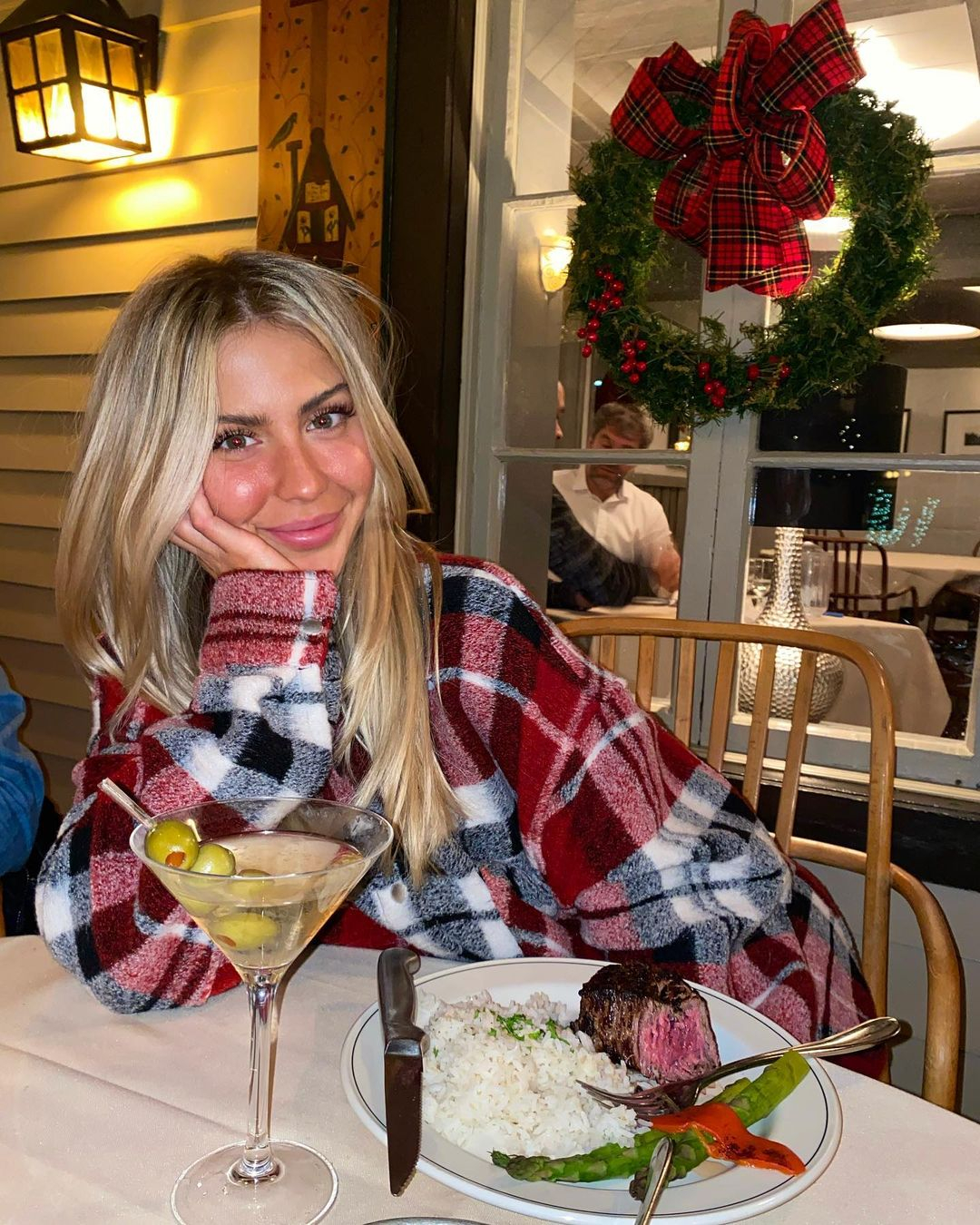 “Especially between me, Charlotte, Will and my mother, as well as between Genie and our father.

“It’s still like this today, not at all perfect. Just stop because I’ve only seen her twice a year since we were 10 years old.

“Therefore, people in the supermarket are closer to her than her own twin sister.

“It’s crazy. She is almost a stranger to me.”

Bouchard is regularly asked why she doesn’t just travel the world with Eugenie now that she is famous.

But Beatrice revealed she was told her to buy her own ticket when she wanted to watch her at Wimbledon. 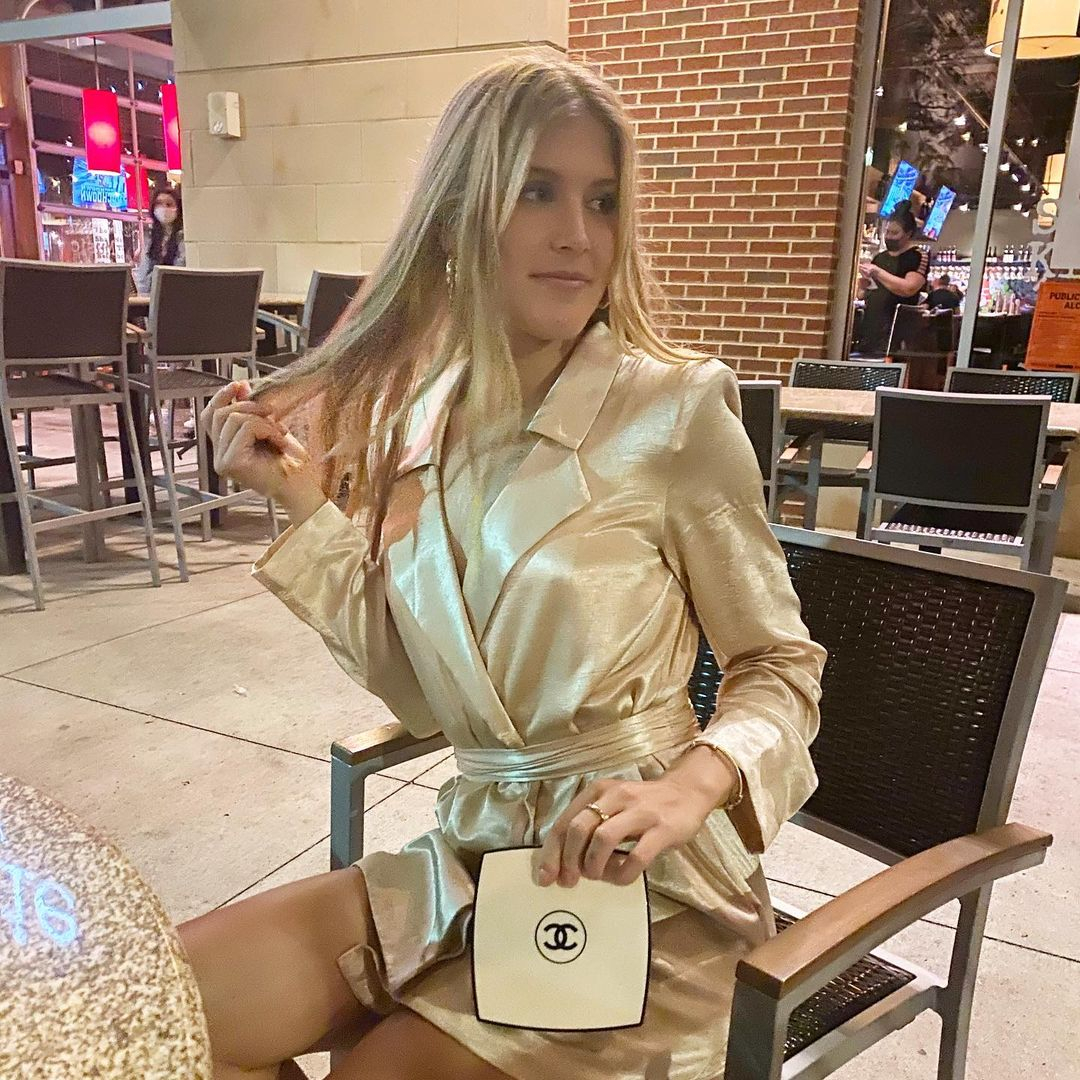 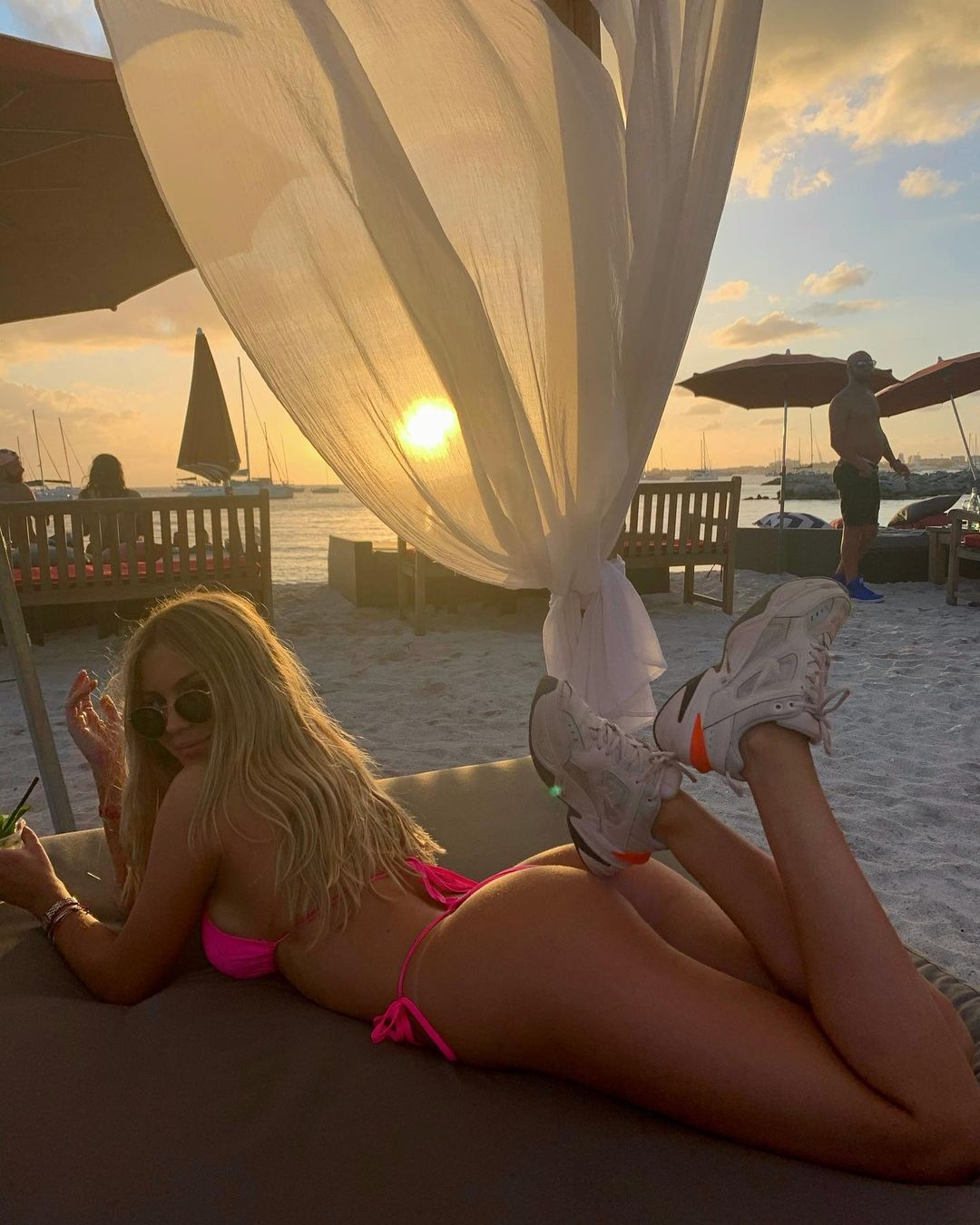 “And B, who should have paid for that? Genie didn’t pay for it. And that’s a perfect example.

“People probably think: go with your sister, she will take you everywhere.

“No, my sister didn’t take me anywhere.

“And when I wanted to see her play at Wimbledon, she said: Okay, come and see me play, buy your ticket and come. “

Eugenie – who agreed to go on a date with a fan last year – rose to fame in 2014 after reaching the final of Wimbledon.

But she is now ranked 141st in the world following a poor spell of form.

The 26-year-old has failed to seal her place in the Australian Open for the second year running. 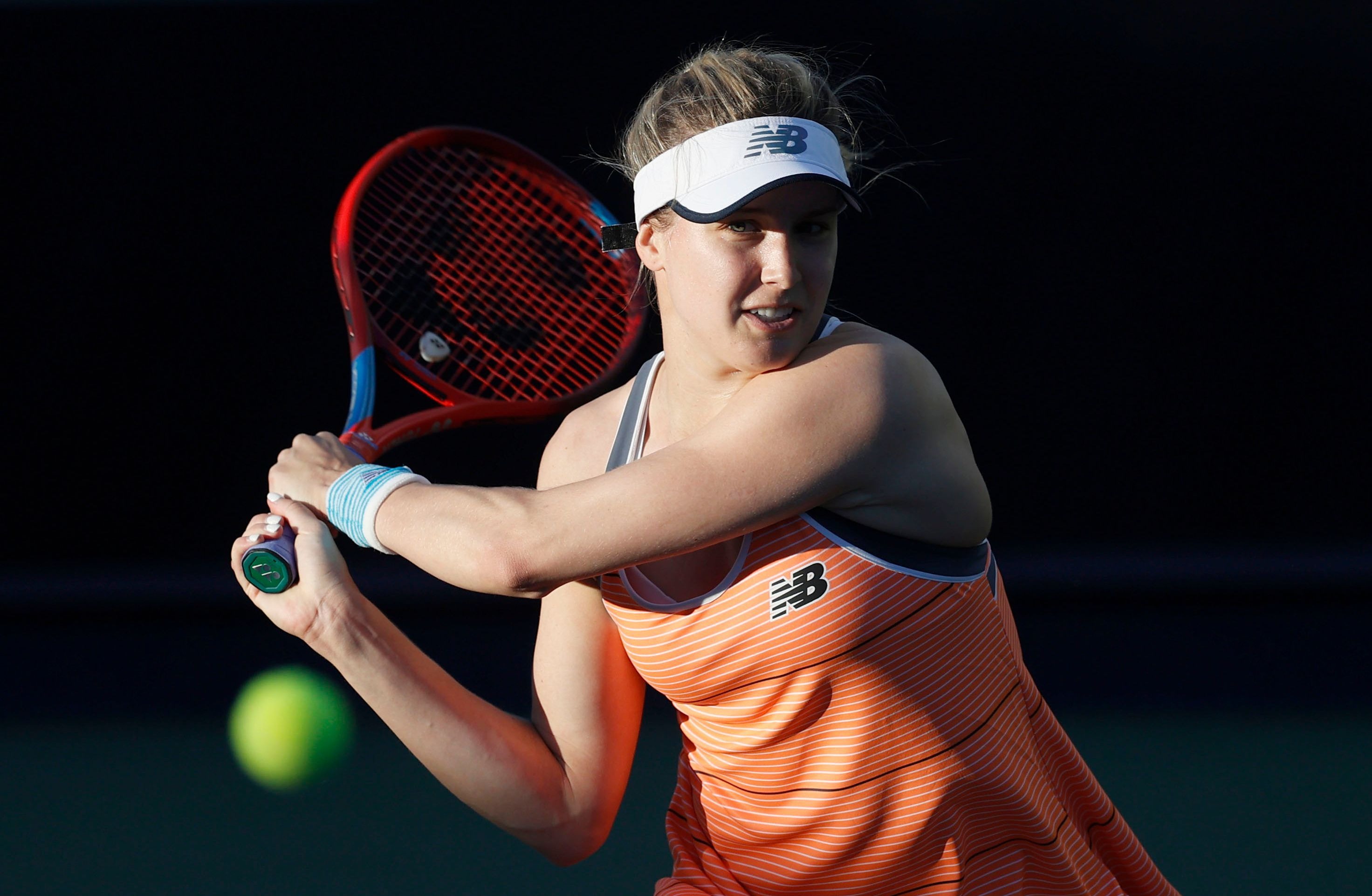 Eugenie Bouchard was ranked as the world No4 at the prime of her careerCredit: Rex Features