ANDY MURRAY has tested positive for Covid-19, meaning he is a doubt for next month’s Australian Open.

The two-time Wimbledon champion returned the positive test this week but is only experiencing minor symptoms and is in good health according to pals. 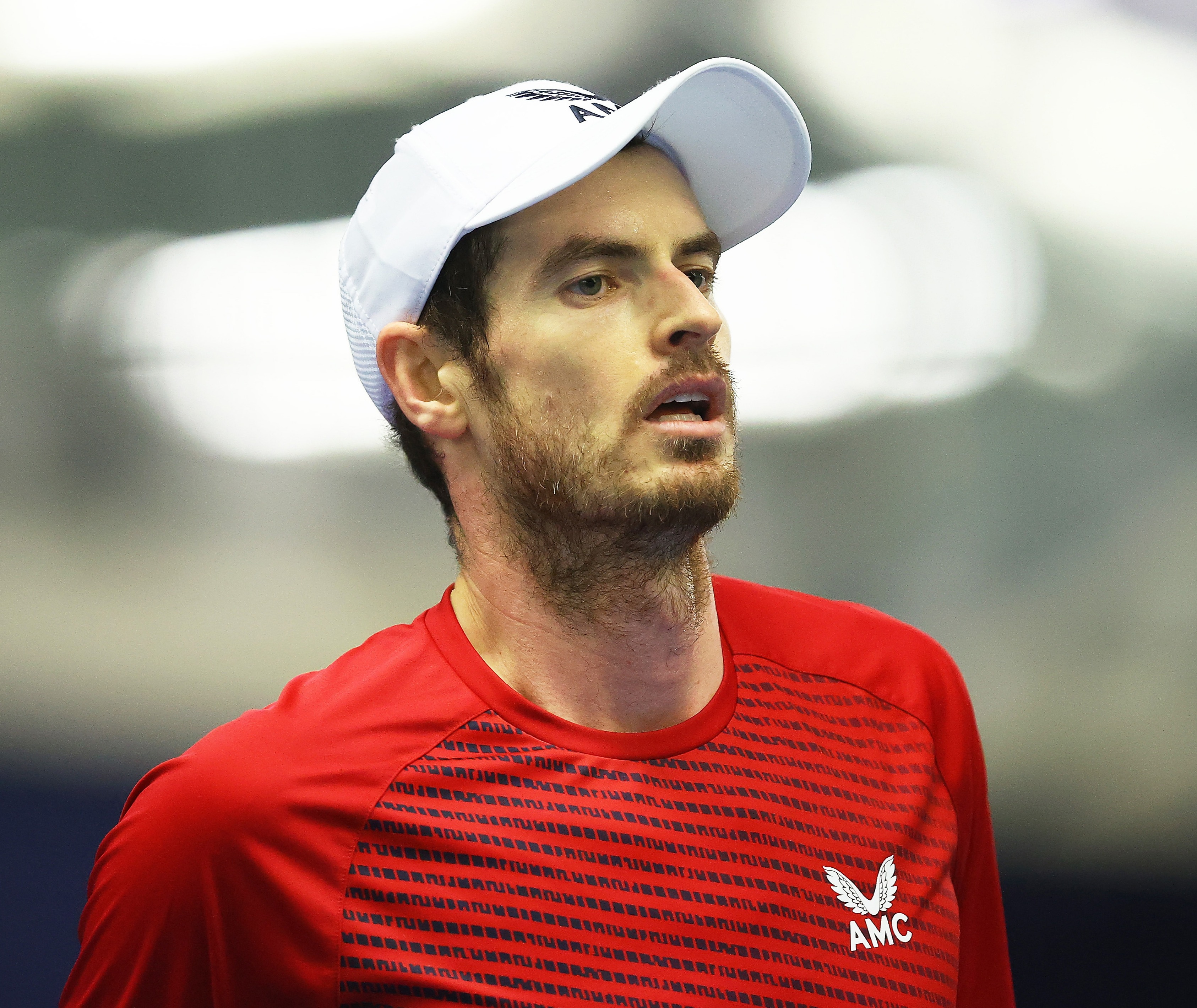 Andy Murray has tested positive for coronavirus just days before flying to Melbourne for the Australian OpenCredit: Getty Images – Getty 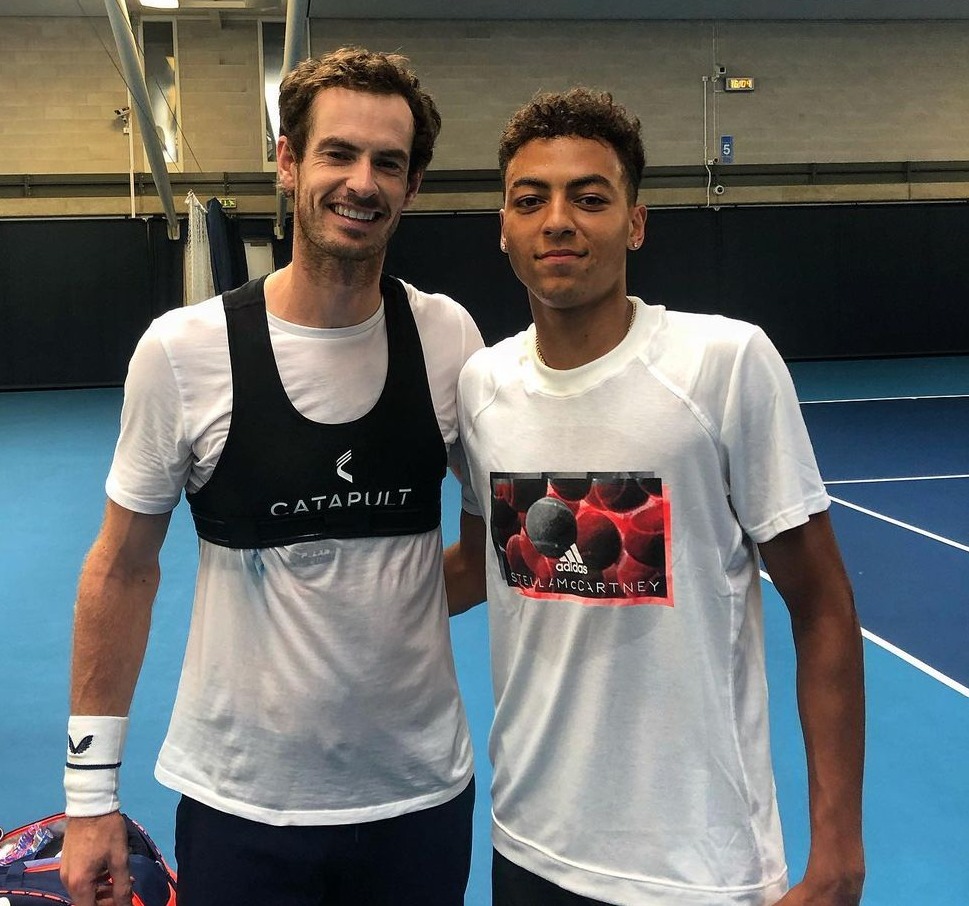 There was a minor outbreak at the National Tennis Centre in London this month, with fellow Brit Paul Jubb also understood to have contracted coronavirus.

Muzza had hoped to fly to Melbourne for an emotional return at the Aussie Open, two years after that famous press conference when he broke down and revealed he was close to quitting tennis.

The 33-year-old says he caught the killer virus in the first outbreak last spring and skipped the Delray Beach Open in Florida this month to reduce his chances of contracting it before heading to Australia.

The former world No1 is self-isolating at home but hopes to travel to the tournament, which begins on February 8.

An Australian Open statement read: “Andy Murray has advised that he has tested positive to Covid-19 and is isolating at home in the UK.

“Unfortunately this means he will be unable to join the official AO charter flights arriving in Australia in the coming days to go through the quarantine period with the other players.

“The AO fans love Andy, and we know how much he loves competing here in Melbourne and how hard he’d worked for this opportunity.”

SunSport understands that Murray, a father-of-three, is not planning to travel Down Under until it is completely safe to do so and only if there is zero risk to anyone else.

Yet his window of opportunity to get down to Australia is closing fast, especially as each of the 1,200 tennis players and support staff, must observe a mandatory 14-day quarantine period in a designated hotel.

They are allowed to leave their hotel rooms for a maximum of five hours per day, two of which can be spent training on the court with a designated hitting partner.

Murray was initially paired up with fellow Brit Dan Evans while compatriot Kyle Edmund has already withdrawn from the event due to an ongoing knee injury.

Scot Murray has been a finalist at the Australian Open on five occasions and is a popular figure among the local tennis fans.

He has not played since last October when he lost in the first round in Cologne as he continues his full rehab from career-saving hip surgery in January 2019.

The three-time Grand Slam champ lives in his £5million Surrey pad with wife Kim, 33, the couple’s young children – Sophia, Edie and Teddy – and their Border Terriers Rusty and Maggie May.

Former Australian Open quarter-finalist Tennys Sandgren was given permission to fly from Los Angeles to Melbourne on Wednesday despite returning a positive Covid-19 test 48 hours earlier.

However, Denis Kudla was booted out of qualifying after returning a positive test during his victory over Moroccan Elliot Benchetrit, ending both players’ hopes of competing at Melbourne Park. 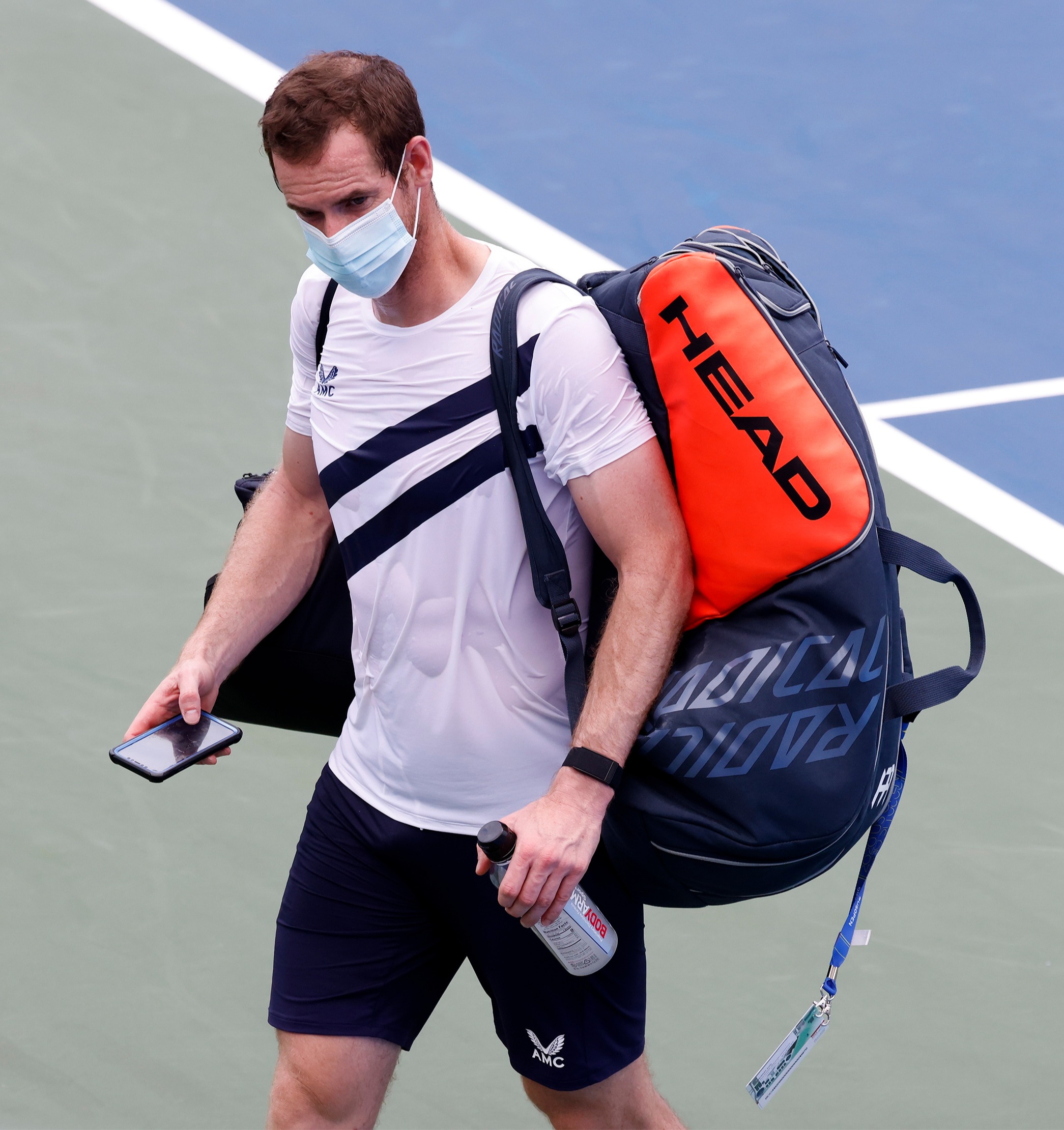 The Scot skipped the Delray Beach Open in Florida this month to reduce the risk of catching the virusCredit: EPA 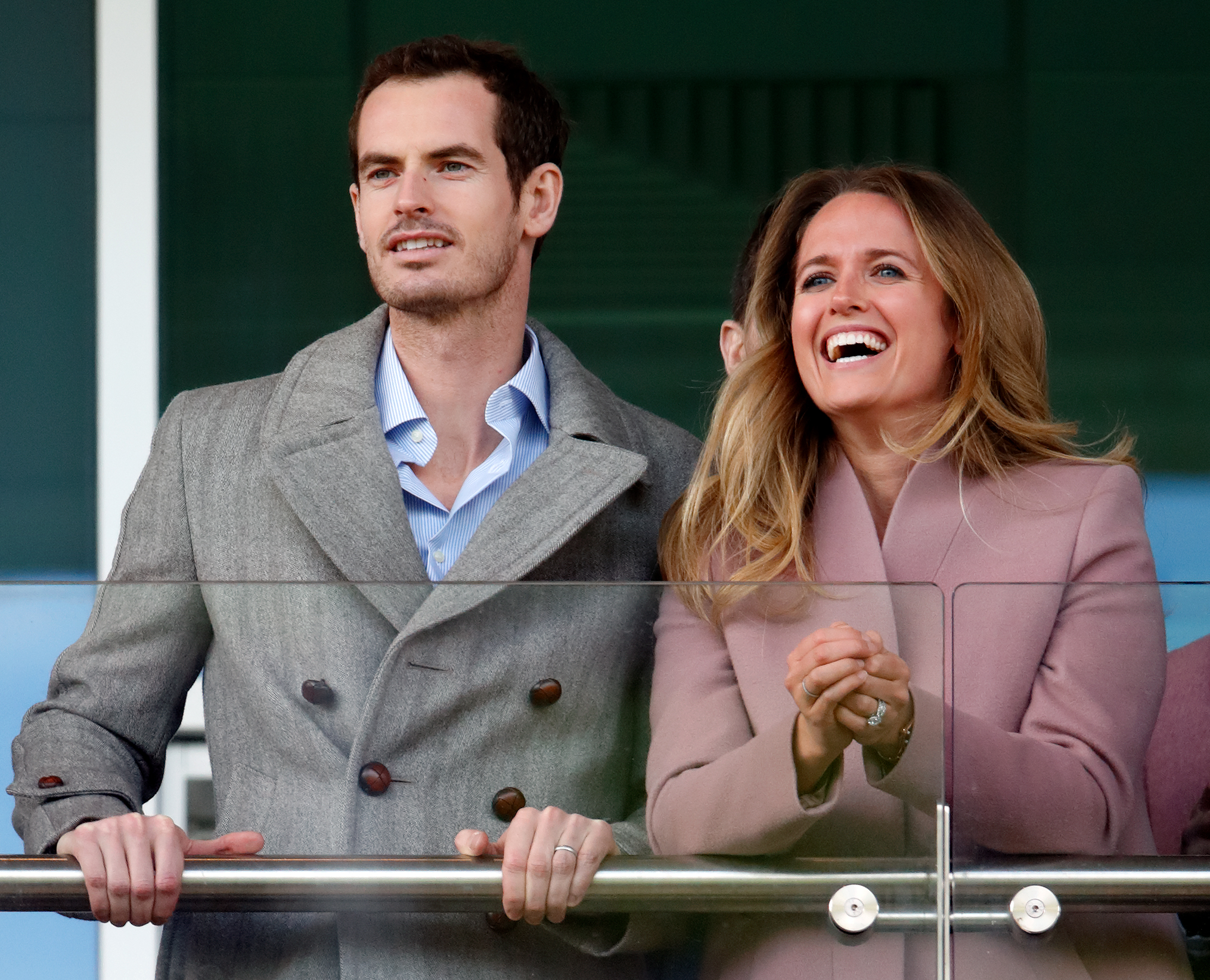 Murray – pictured with wife Kim – is experiencing mild symptoms and is self-isolating at homeCredit: Getty – Contributor 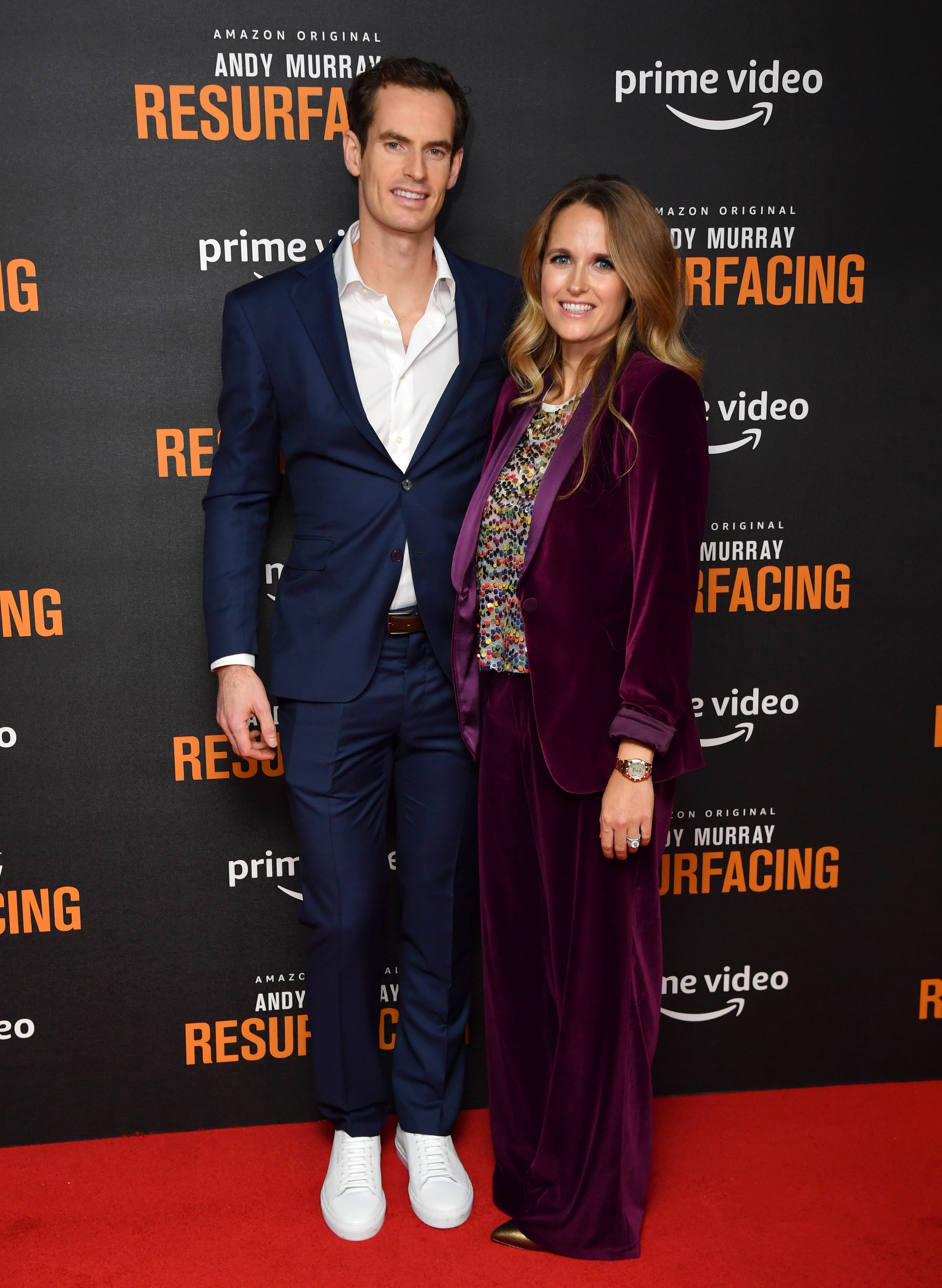