THOMAS TUCHEL stepped out at Stamford Bridge for the first time… to be greeted by a banner backing the man he replaced.

The German boss joined the Blues on an 18-month deal on Tuesday after Frank Lampard was ruthlessly sacked by Roman Abramovich. 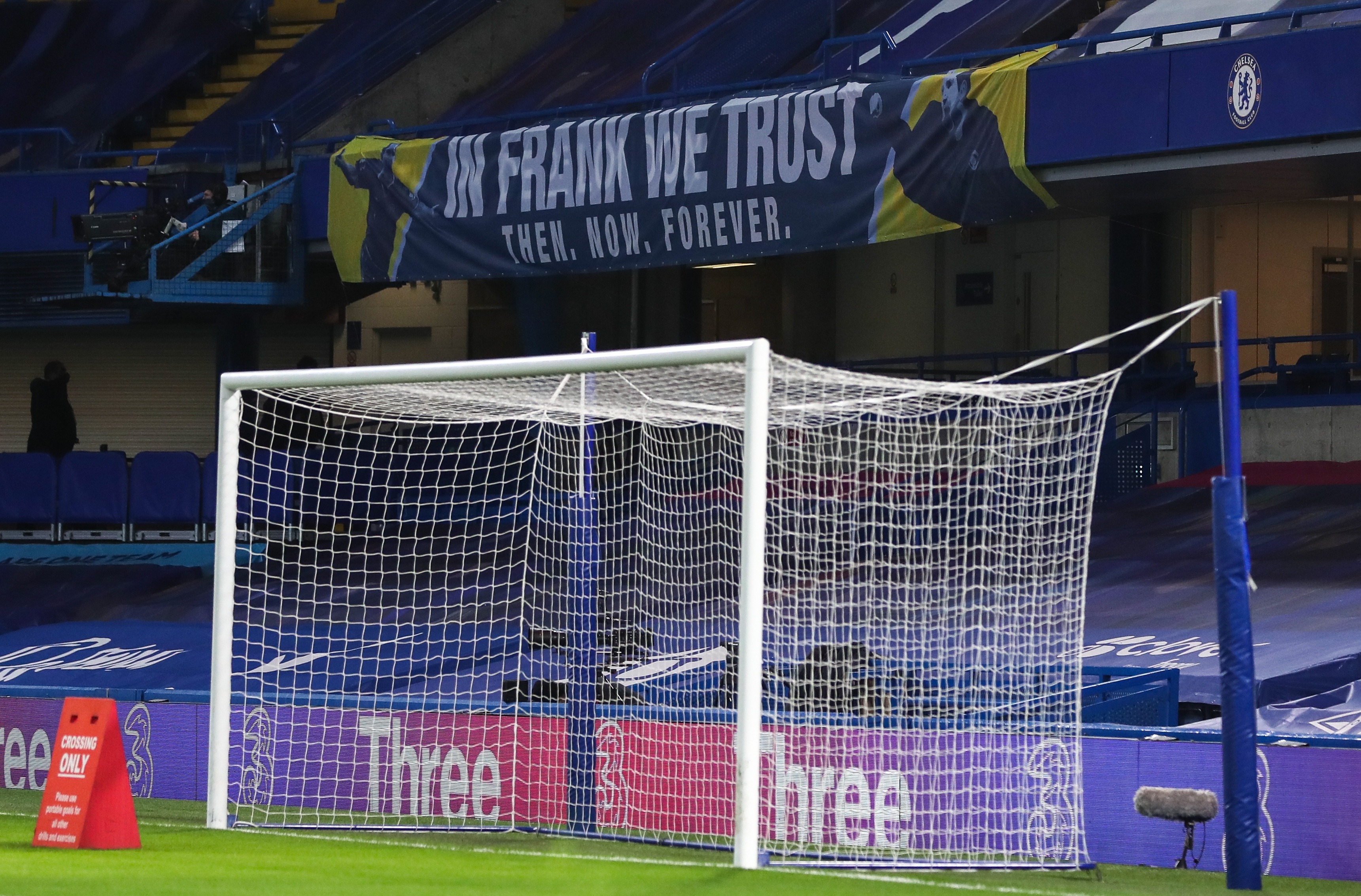 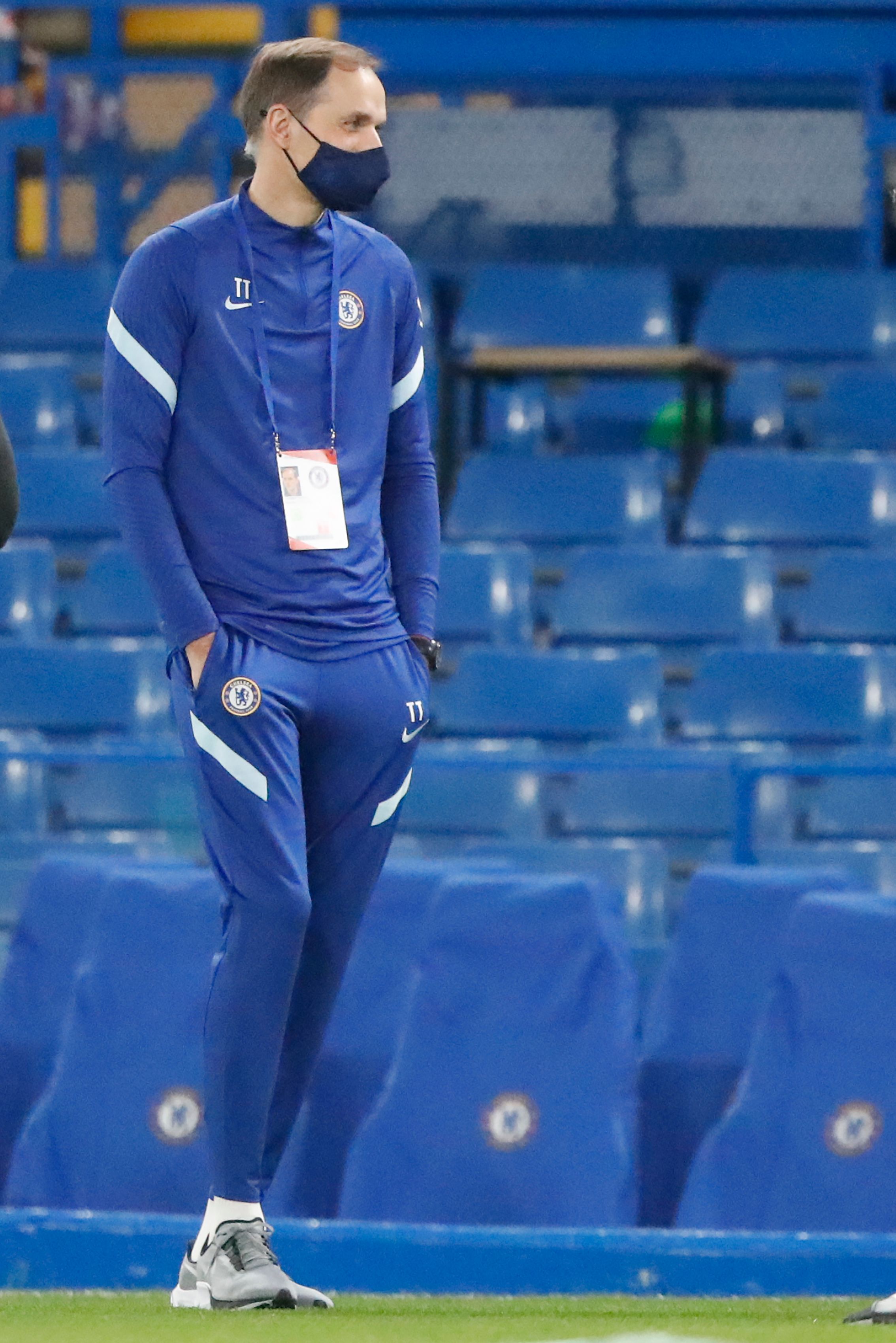 Thomas Tuchel was greeted by a Frank Lampard banner ahead of his first Chelsea gameCredit: AFP 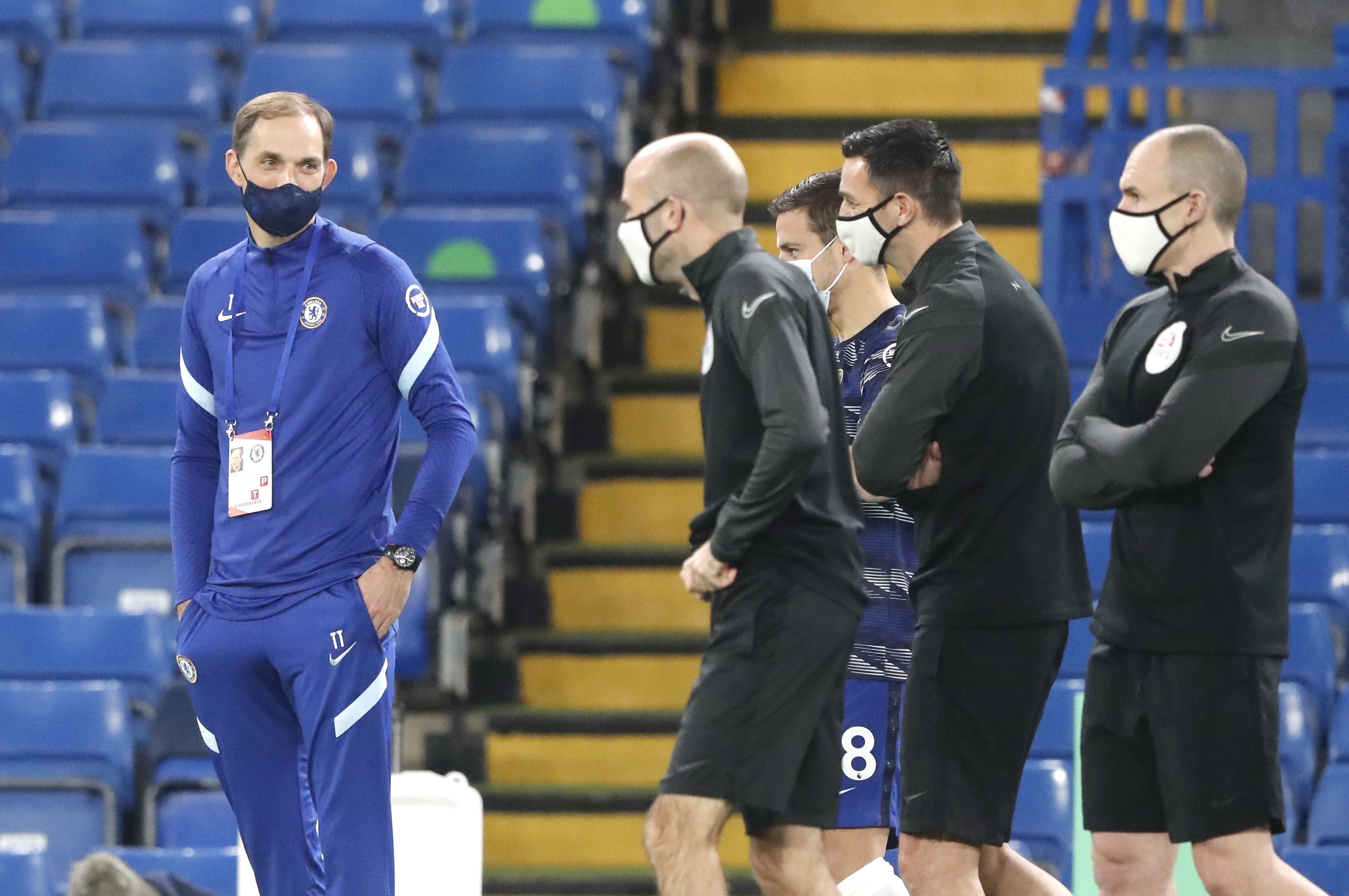 The German’s reign at Chelsea began with the home clash against WolvesCredit: AP:Associated Press

Tuchel, 47, took his first training session last night with his new team before bossing them for the first time in the Premier League in the 6pm kick off vs Wolves.

And it seemed in the whirlwind of the managerial change over the previous 48 hours that staff at the club’s West London home had forgotten to take down a banner, which only debuted on Sunday, hailing Lamps.

It contained the message of ‘IN FRANK WE TRUST’ accompanied with ‘THEN. NOW. FOREVER’ and was hung from the Shed End as Tuchel and his squad arrived for action.

However, supporters group We Are The Shed quickly revealed they had requested that the club keep it up for tonight’s game in honour of Lampard.

It will then be removed afterwards as a show of respect for the new boss.

Chelsea went into the clash having won just once in their last five Premier League games as they slipped to tenth place and 12 points behind leaders Manchester City.

And the new man has been tasked with instantly getting them back in form and mounting a challenge at the top this season.

Asked about his rapid introduction before kick-off, Tuchel told BT Sport: “You cannot imagine the last 48, 72 hours. They were a bit surreal.

“But we have arrived here now and playing a match with Chelsea is amazing.

“At the same time it’s been crazy the last (few) days.

“We will see if I put any messages across. We will see.

“I was happy to be on the pitch because I feel best on the pitch and it’s the best moment to get known to players because they feel comfortable so we took the possibility.

“We said there is nothing to be afraid of, we tried to work on some details and encourage the guys to do their best today and it was clear when we are here we will be on the sideline and take the possibility to coach.”

The decision to sack Blues legend Lampard did not go down well with some fans with We Are The Shed – made up of around 150 season ticket holders – earlier taking a stand.

They erected a banner on the gate of Stamford Bridge, in a clear dig at Chelsea chiefs for continually sacking managers.

They also set off a pair of flares, engulfing the street around the stadium in a sea of blue smoke just hours before the clash with Nuno Espirito Santo’s side.

Tuchel has called for help from his trusted lieutenants as he aims to transform both opinion and results.

As SunSport reported on Tuesday, he is expected to bring his inner circle with him to West London.

And two of his lieutenants appear to be already getting down to work alongside him – even though they have not yet officially been announced as part of his Blues backroom staff.

It was eagle-eyed viewers of Chelsea TV who first spotted both Arno Michels and Zsolt Low alongside him at Cobham.

‘Another One Bites The Dust’ on the PA at Stanford Bridge. Let’s hope Frank Lampard are the funny side. 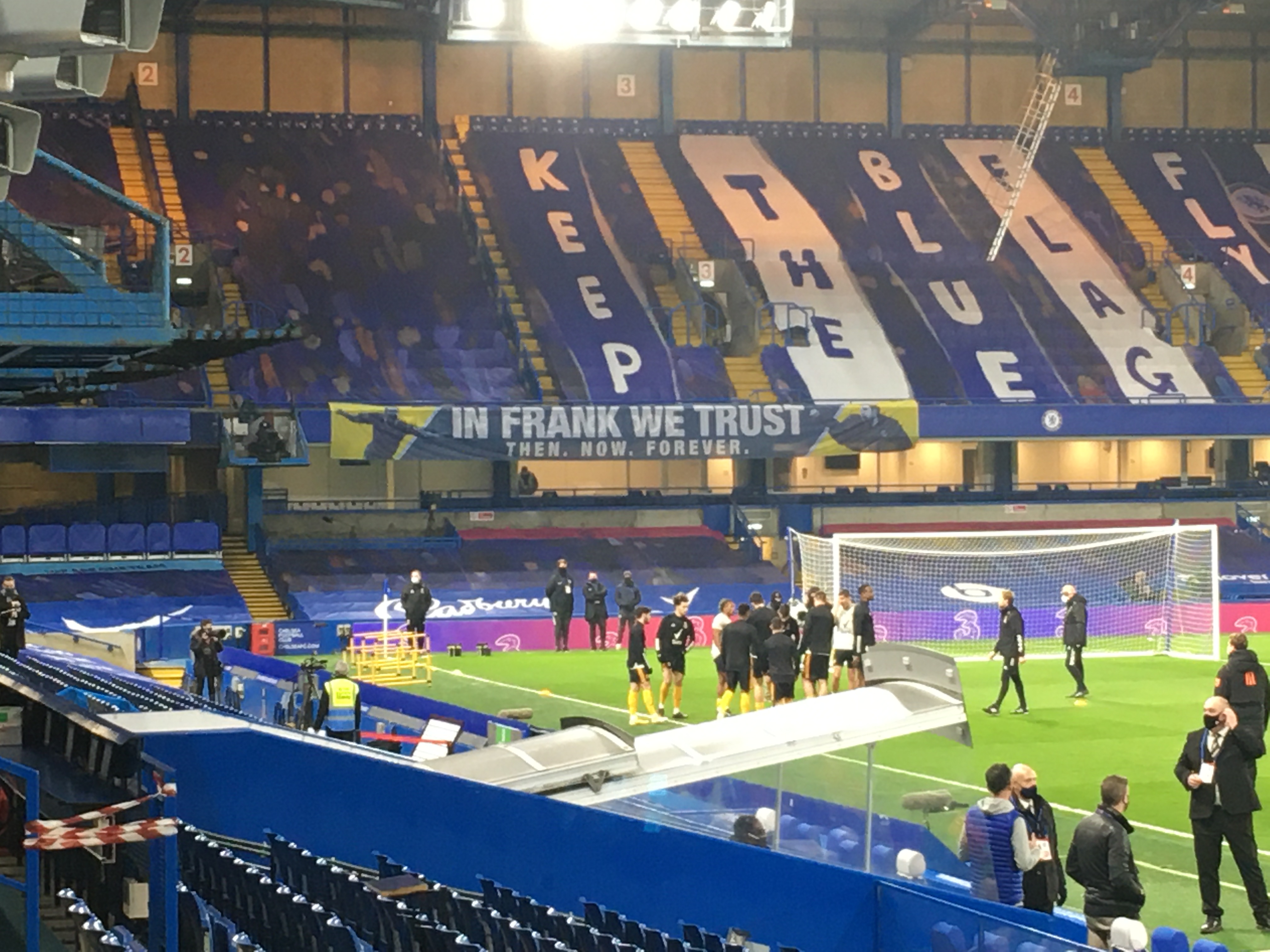 The players warmed-up pre-match in front of the bannerCredit: The Sun / Andy Dillon 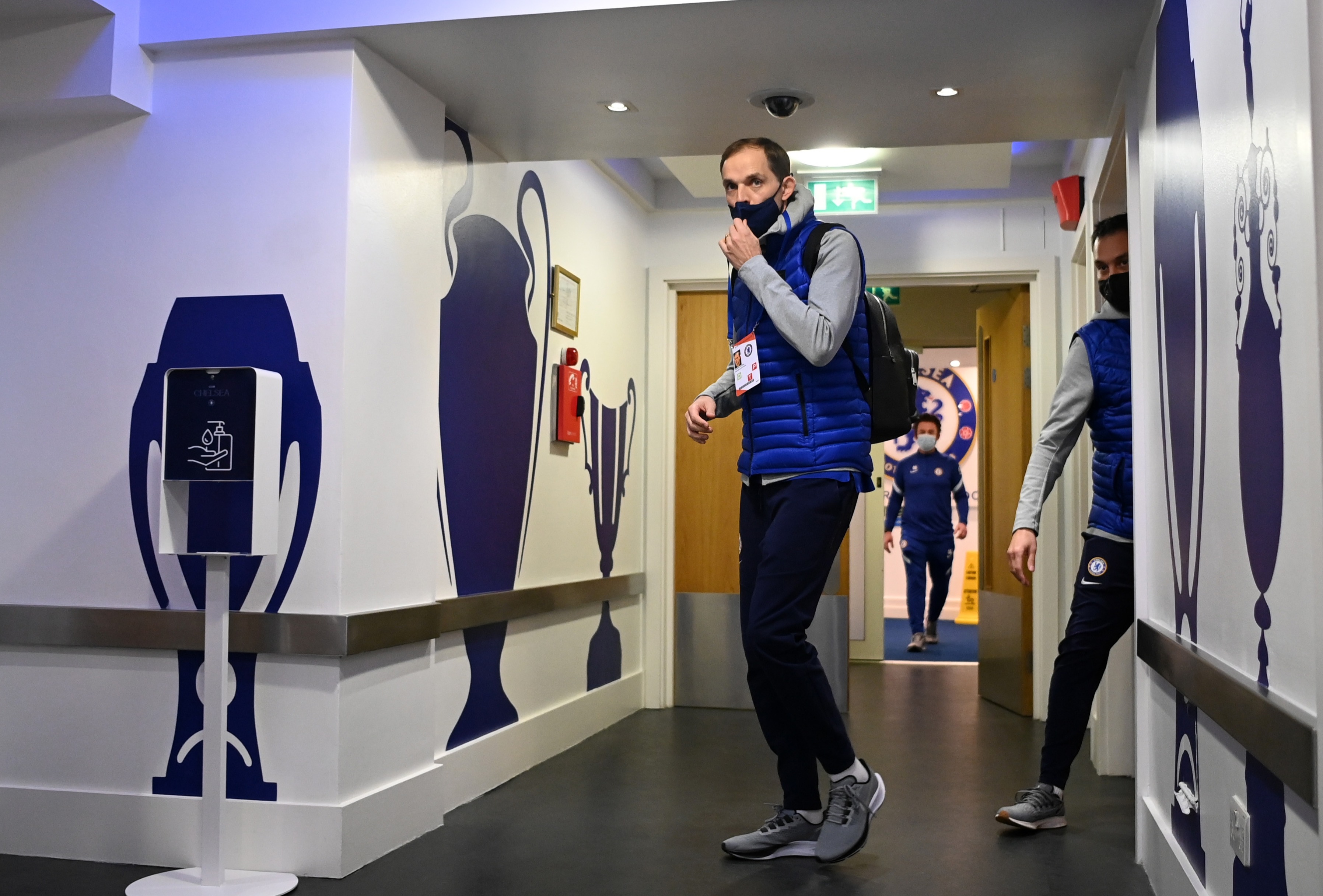 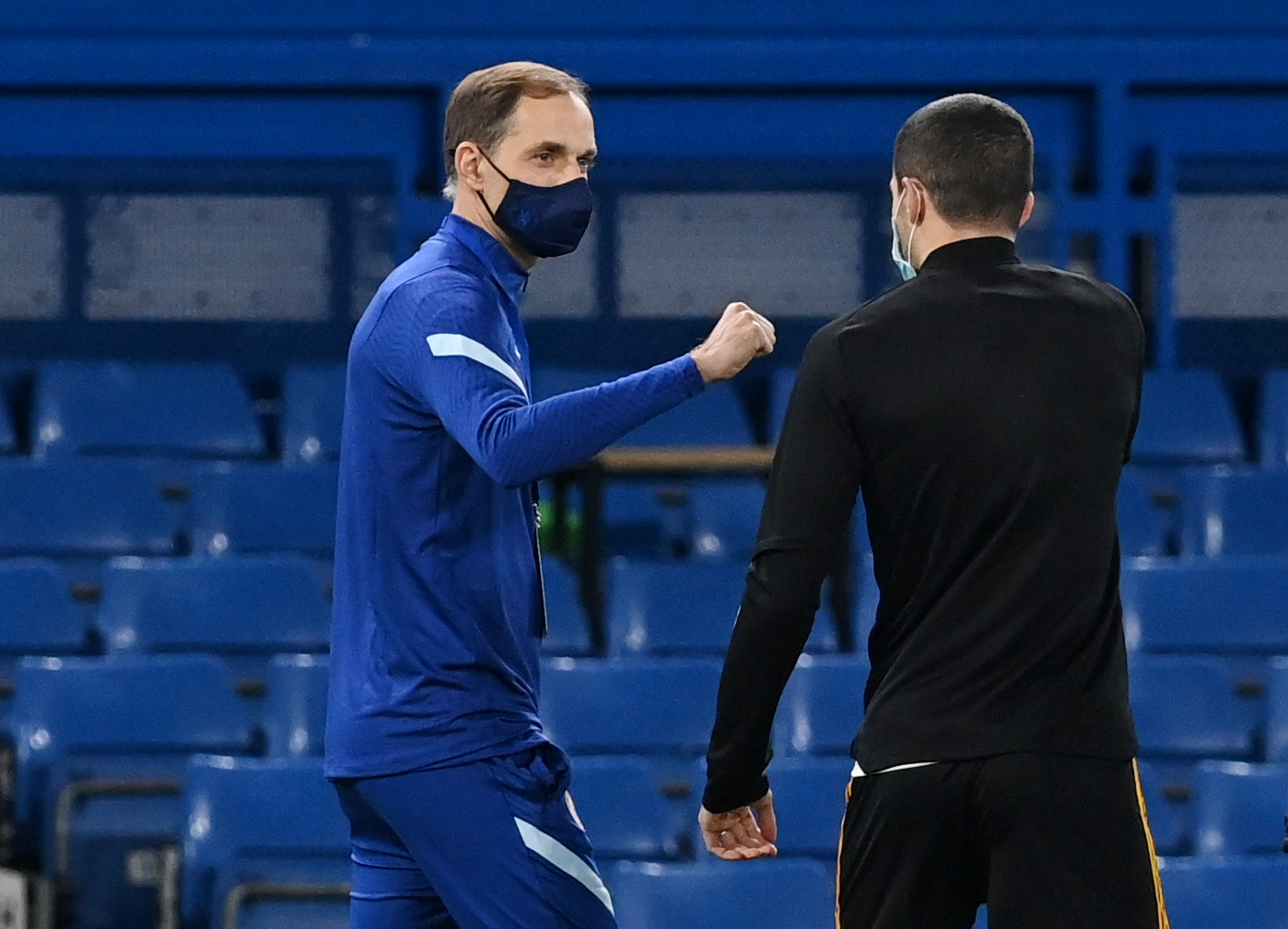 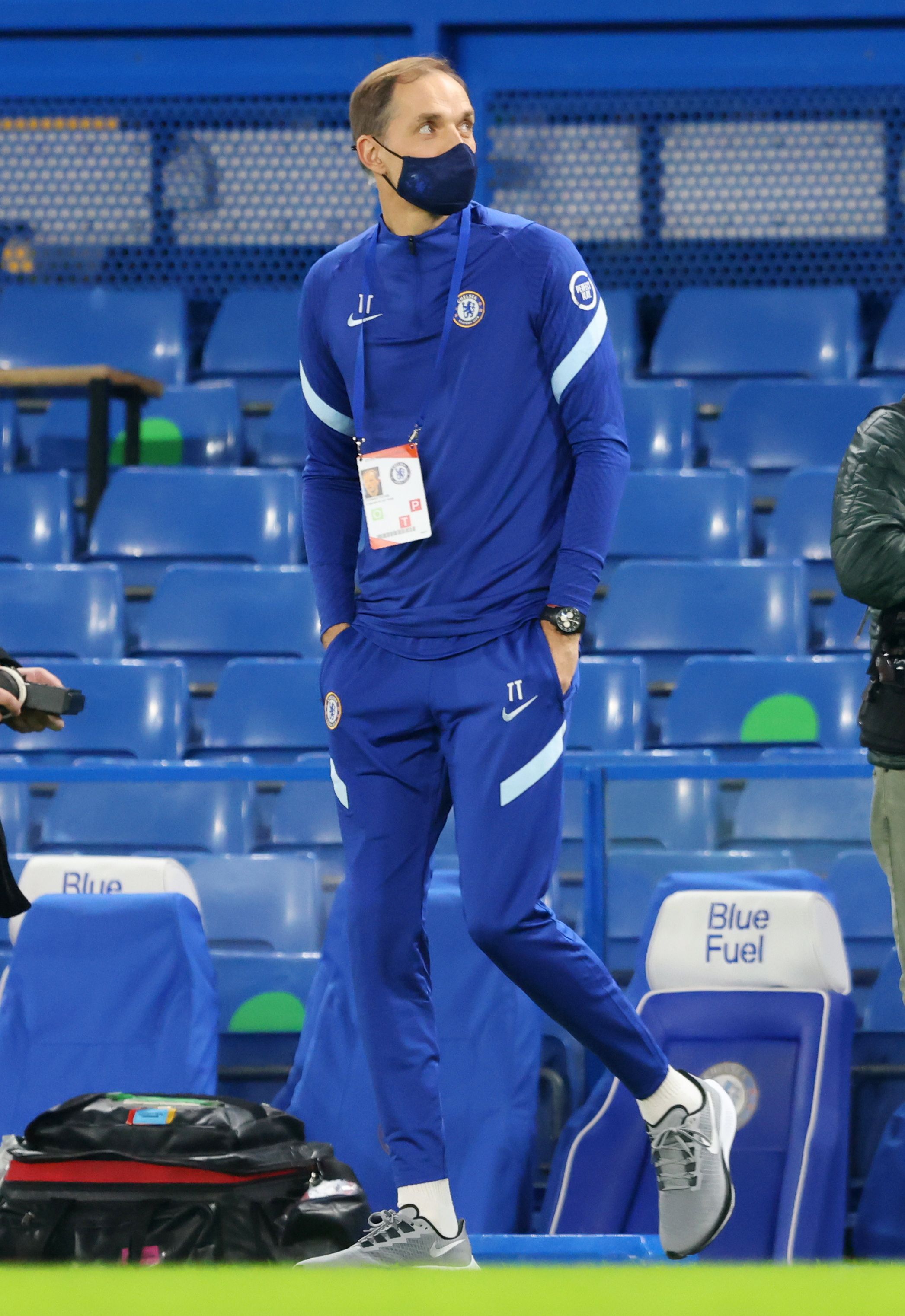 He has been tasked with transforming the fortunes of the Blues 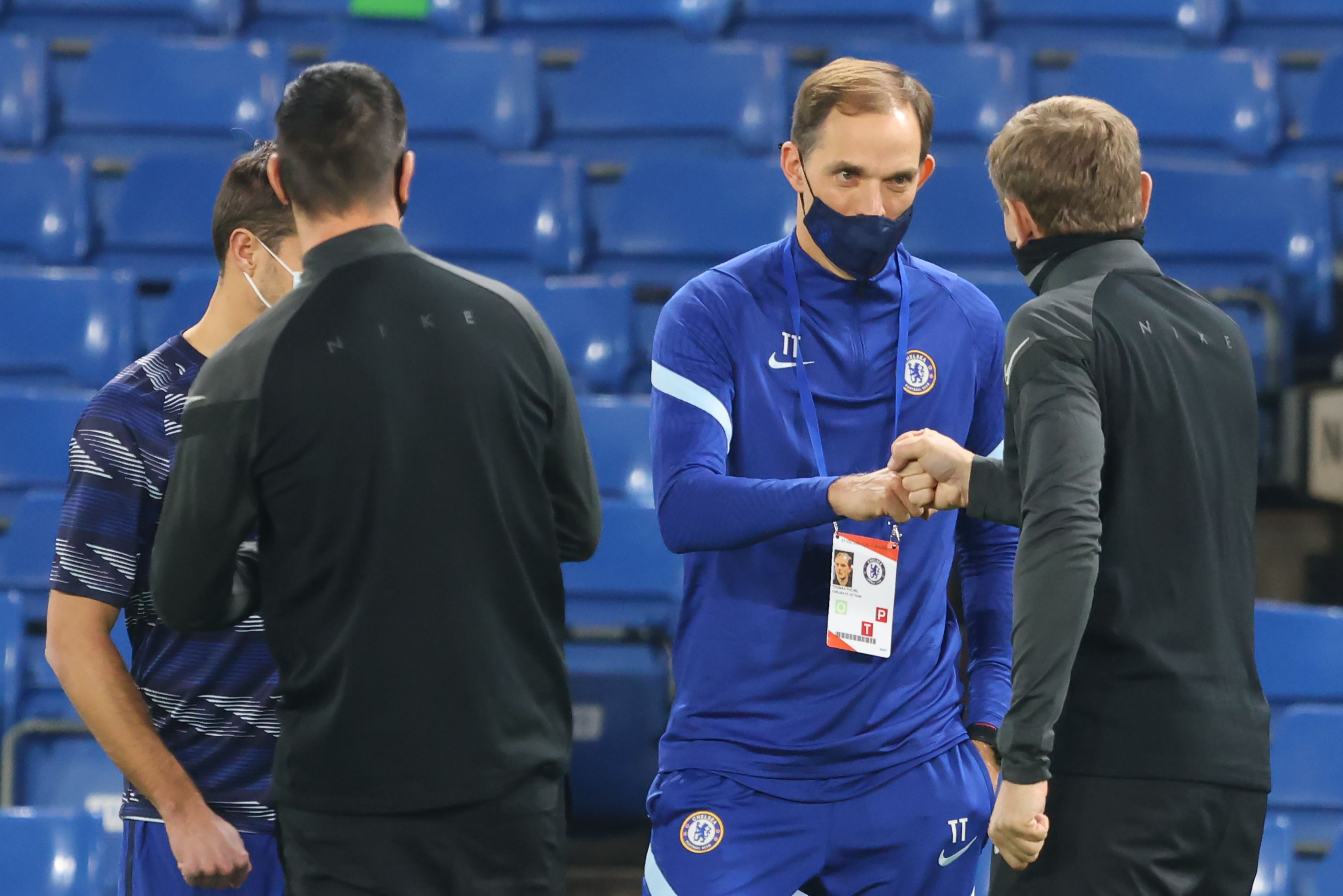 Thomas Tuchel was spotted receiving a welcome to English football by the match officials before kick offCredit: AFP 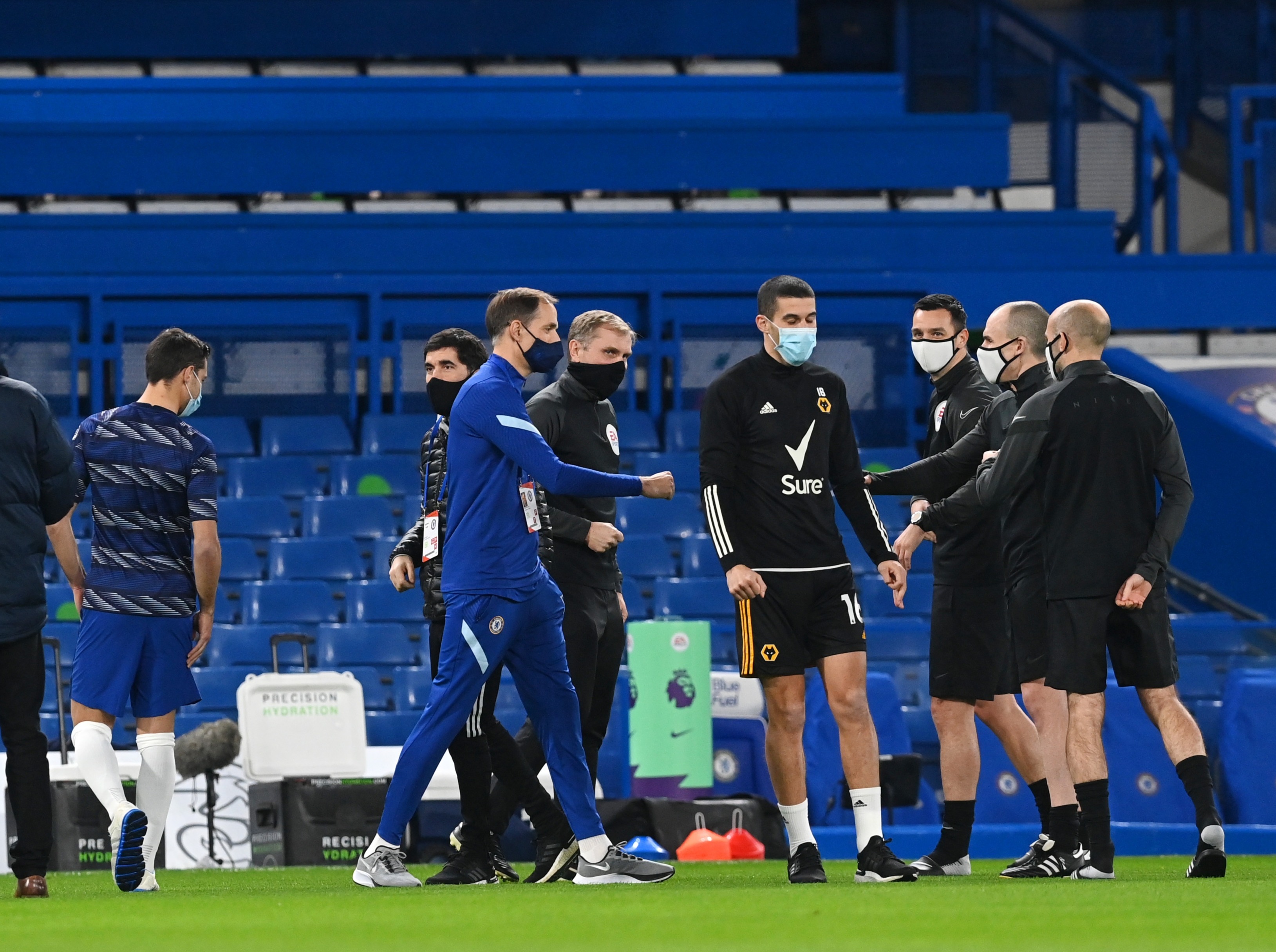