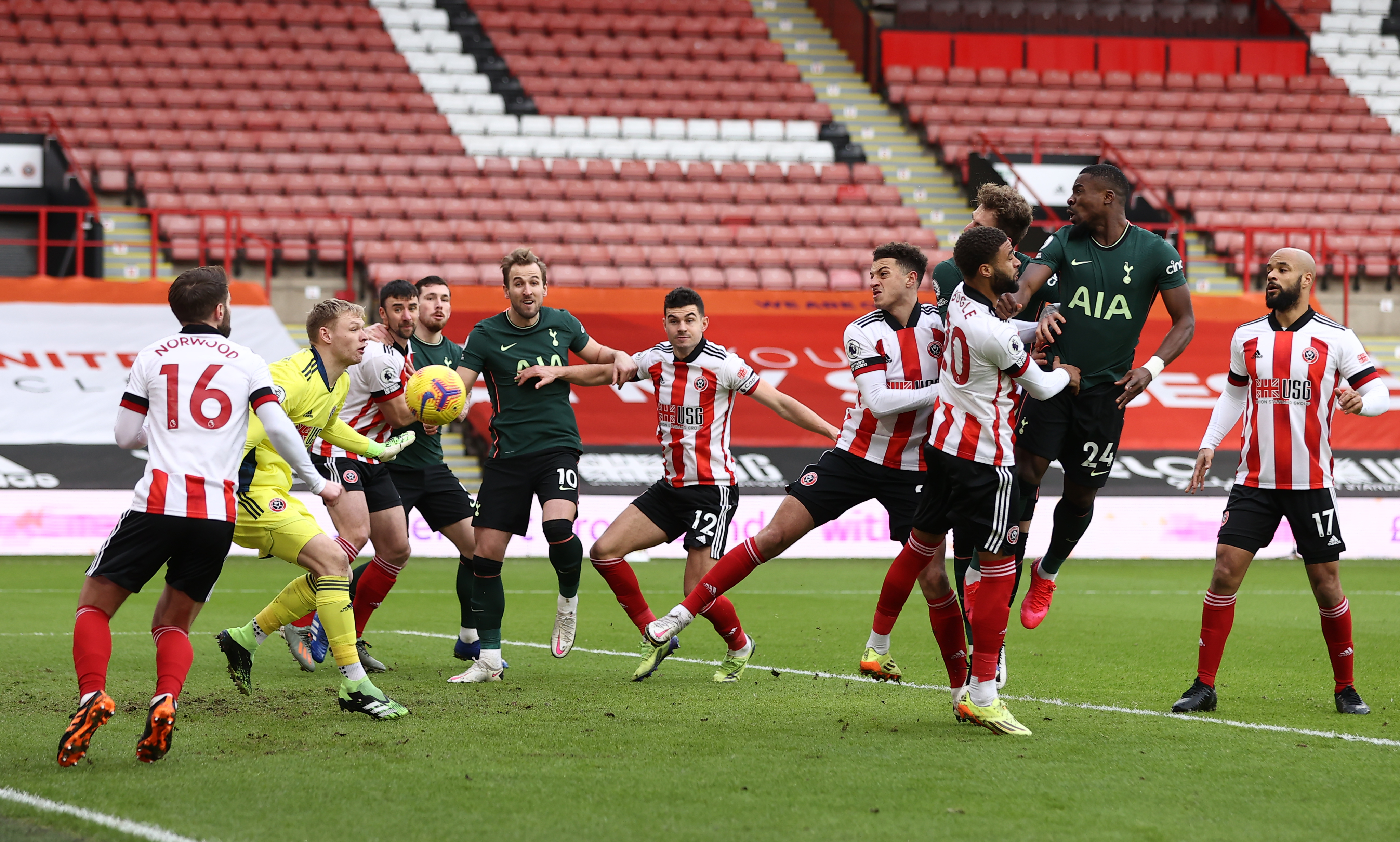 But fans were robbed of their moment of celebration after the audio of the goal was played BEFORE the goal went in due to a sound issue.

Sky Sports viewers had already vented their frustration on social media after they heard of Steven Bergwijn’s shot being saved before seeing it unfold on their screens.

But after having their all-important opening goal ruined, Twitter erupted in a sea of frustrated Spurs fans.

It prompted Sky Sports commentator Bill Leslie to apologise live on air during the game.

Leslie said: “If you’re having problems with the sound, we apologise.

“We are having some audio problems we are working to fix.

“Hopefully we’ll have those right sooner rather than later.”

Fortunately for viewers, the sound issue WAS fixed before Tottenham went 2-0 up. 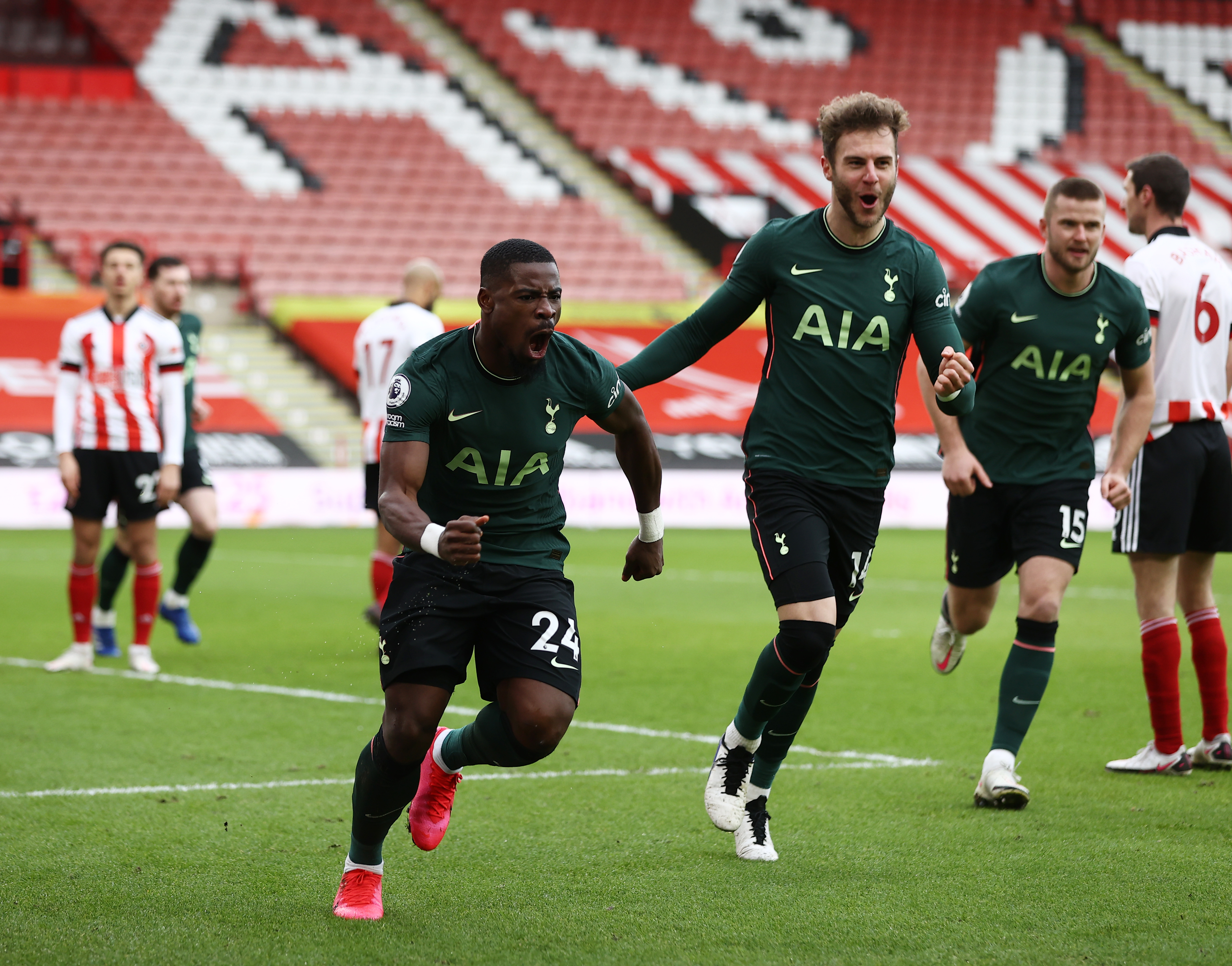 Harry Kane’s well-placed shot from just outside the box nestled into the back of the net five minutes before the break to put Spurs on course for all three points.

But Tanguy Ndombele killed the game off within three minutes of McGoldrick’s goal as he restored Tottenham’s two-goal cushion.

The 3-1 win moved Spurs above Everton and Manchester City – temporarily, at least – into fourth.

The Blades are 11 points adrift of Burnley in 17th – with the Clarets also having two games in hand.