Jovic put his Spain woes behind him with a superb showing on his return to Germany. 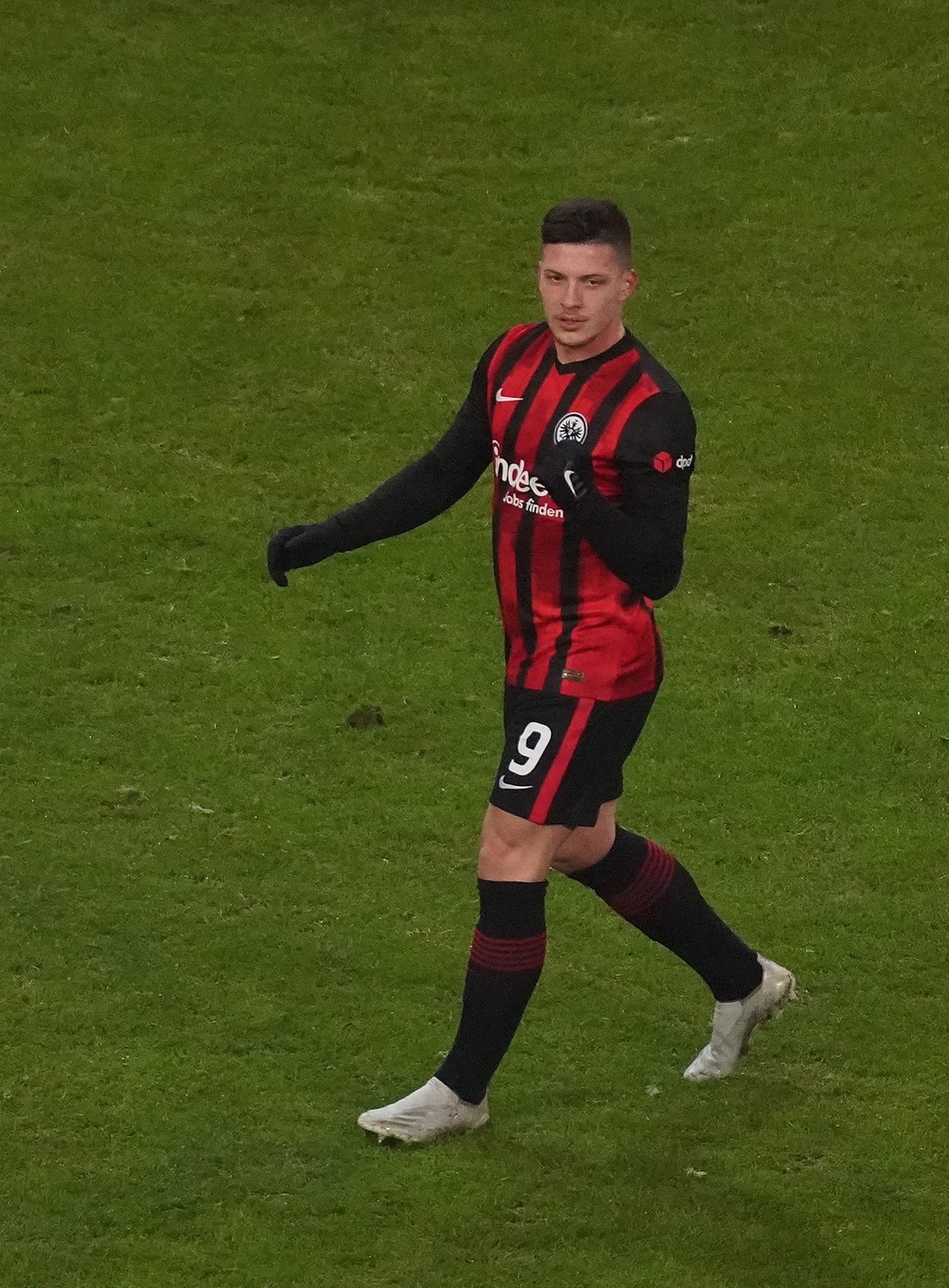 Luka Jovic made a happy return on his comeback in GermanyCredit: Getty Images – Getty

Jovic made a stunning impact on his return to Frankfurt as he scored twice as a substitute in their 3-1 win over Schalke.

The striker ended his Madrid nightmare after returning to his former club on loan until the end of the season.

And in just 31 minutes, Jovic matched his tally across 21 La Liga appearances since his move to Real Madrid in 2019.

Jovic volleyed in his first goal before netting from close range to complete a dream return.

The 23-year-old Serbia striker has failed to impress at Madrid and could secure a permanent move to Frankfurt at the end of the season.

Zinedine Zidane was unimpressed with Jovic and the forward has featured in just five games this season for Madrid.

Jovic earned the big-money move to Spain after a prolific loan and permanent spell at Frankfurt.

The striker netted 36 goals in 75 appearances for the German club to attract the interest of some of Europe’s biggest clubs.

His comeback game for Frankfurt was the perfect response to his recent woes at Madrid.

Frankfurt sporting director Fredi Bobic told Bundelsiga: “Luka didn’t have many touches, but when he did, he was incredibly effective.

“The script was written. He has an added level of class, and the air here does him really good.”

Ramos is one of Real Madrid’s top earners but is demanding more to stay on for a further two years, claim reports