The United star spurned a glaring opportunity to secure a priceless win at Anfield as the teams had to settle for a goalless draw. 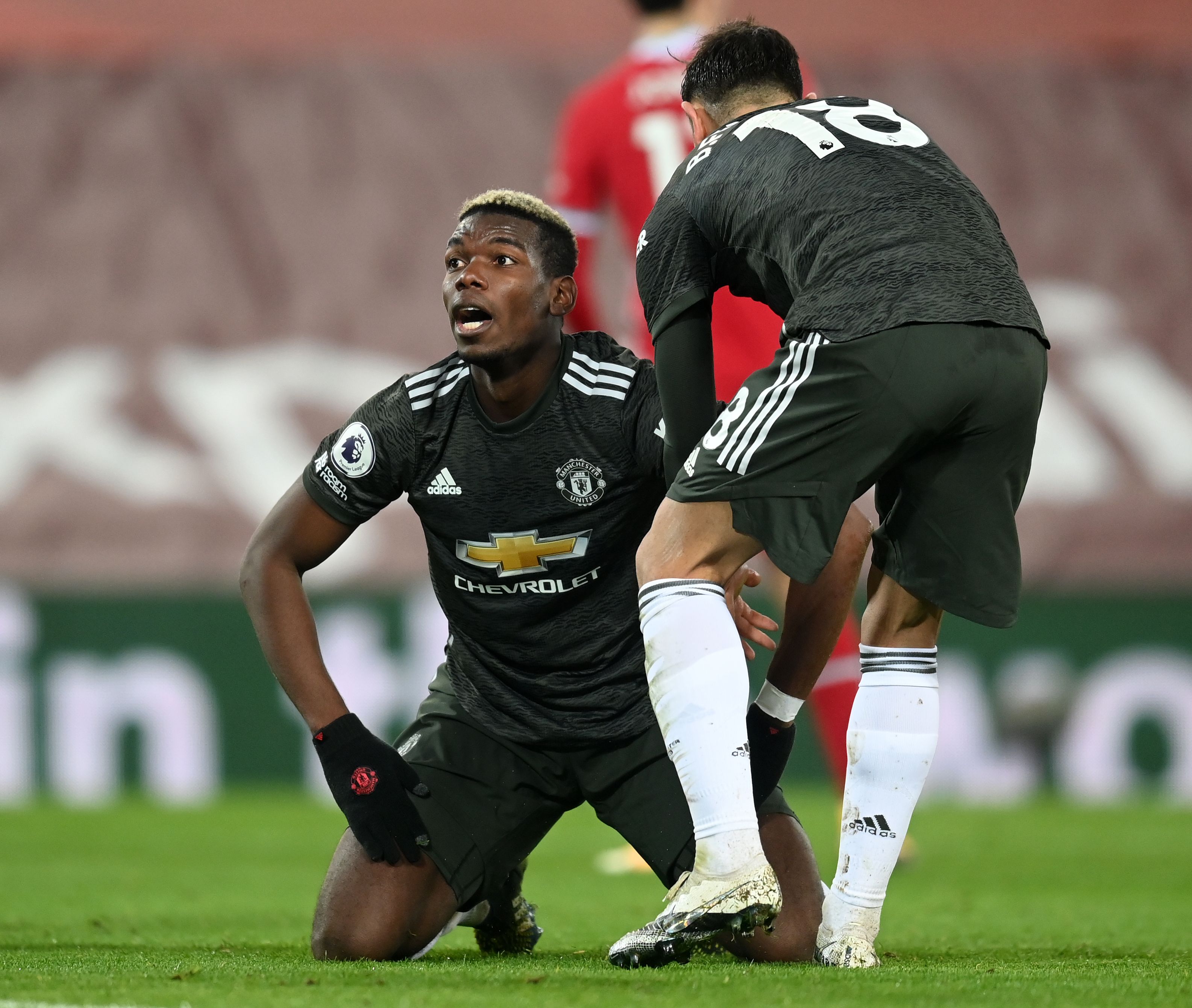 Sky Sports pundit Keane said: “I think they will be disappointed with their two best chances of the whole game.

“But the two big chances United had in the second half, particularly the more you watch it – Pogba – they’re saying it’s a great save but he has to score.

“What a boost that would have been for United – spoiling their home record, the three points.

“Pogba, you can tell by his reaction. His first touch excellent. Oh my goodness.

“Has to score. Go across the goalkeeper. Anywhere but straight at him.”

Pogba had a golden opportunity to snatch a huge win for United late on but his close-range effort was well saved by Liverpool goalkeeper Alisson.

It was United’s best chance of the game but the stalemate keeps them three points clear of the champions.

Liverpool extended their unbeaten league record at home to 68 games but it is now three games without a goal in the competition.

Keane also claims Marcus Rashford failed to turn up for the league leaders while he was left unimpressed by Bruno Fernandes’ contribution.

Solskjaer was delighted with Pogba’s performance – after asking him to play wide right to nullify the threat of Andrew Robetson.

United will get another chance to defeat Liverpool next weekend when the Red Devils host them in the FA Cup fourth round.