The Blades handed Solskjaer’s side a major blow in their pursuit for the Premier League title. 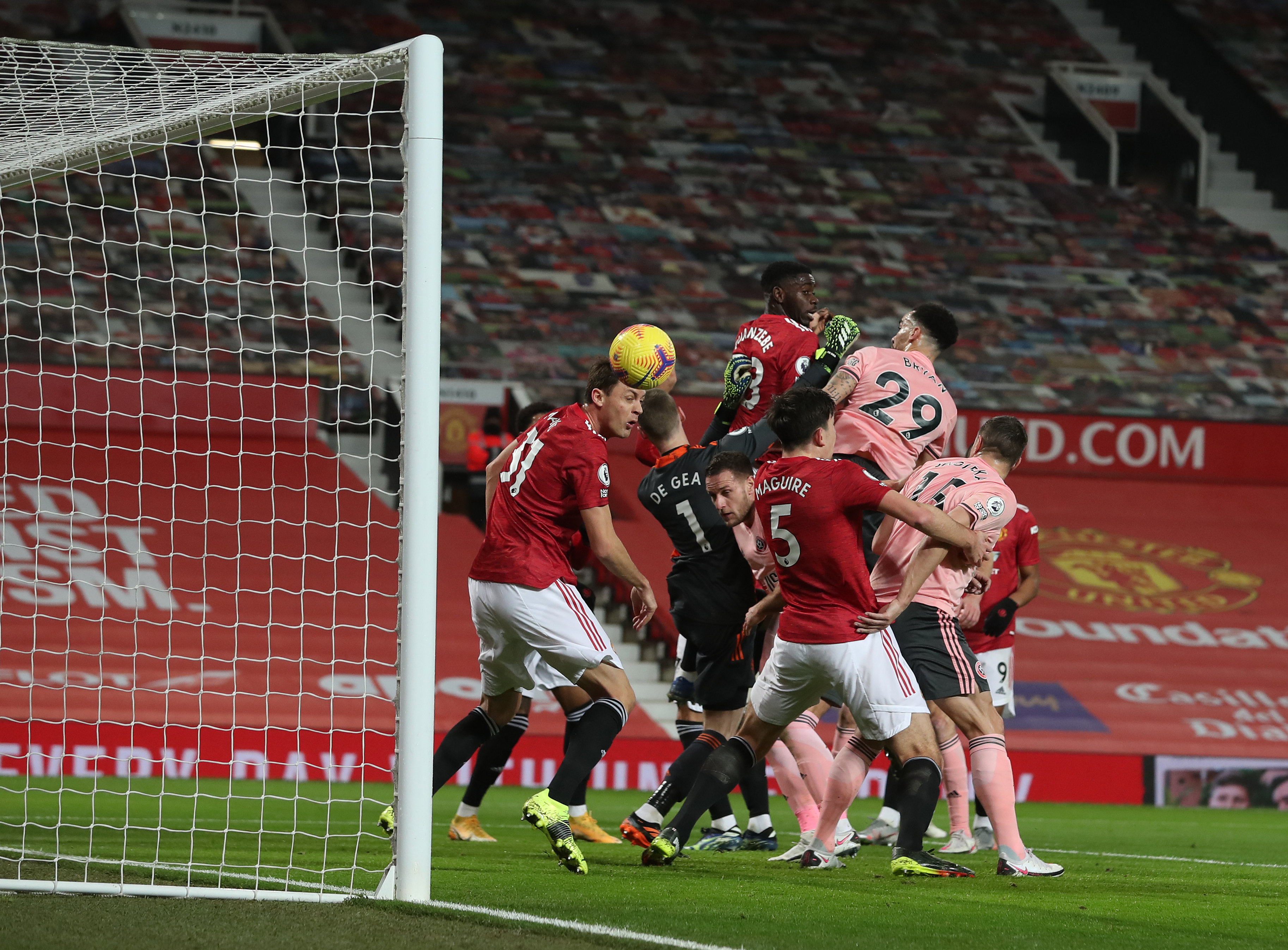 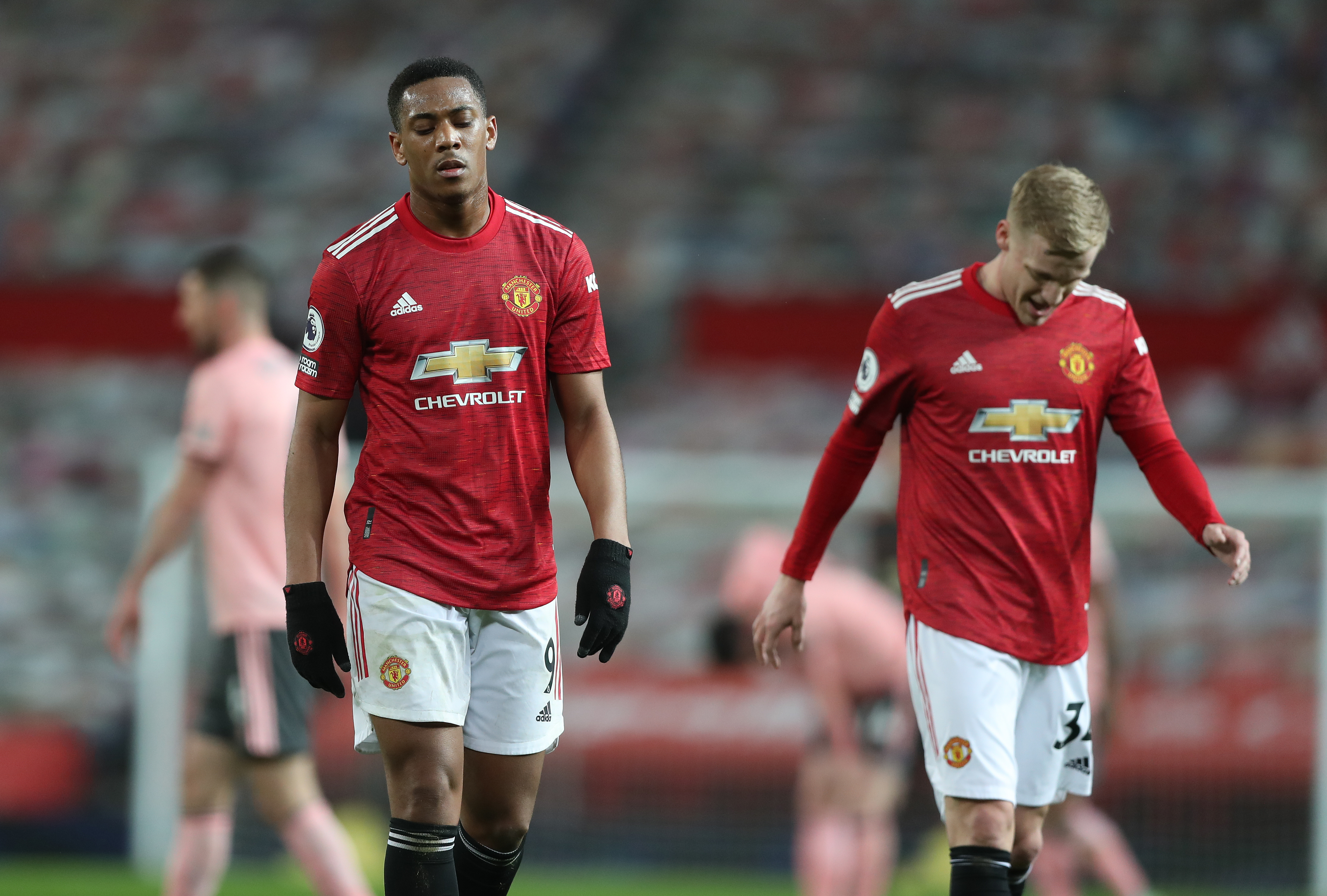 Anthony Martial was denied a goal after Harry Maguire was adjudged to have fouled in the build-upCredit: Times Newspapers Ltd

At the other end, Anthony Martial was denied a goal after Harry Maguire – who went on to equalise – was deemed to have fouled stopper Aaron Ramsdale.

Addressing the defeat, Solskjaer told BT Sport: “We had all the possession but when you concede two bad goals it’s always going to be difficult.

“That magic was missing, that little bit extra. They defended well, fair play to them but we didn’t have the right ideas or solutions.

“The first goal is a foul, Billy Sharp runs into David de Gea. At the other end, no foul for the disallowed goal for us but it’s that kind of season.

“Two mistakes by the referee.” 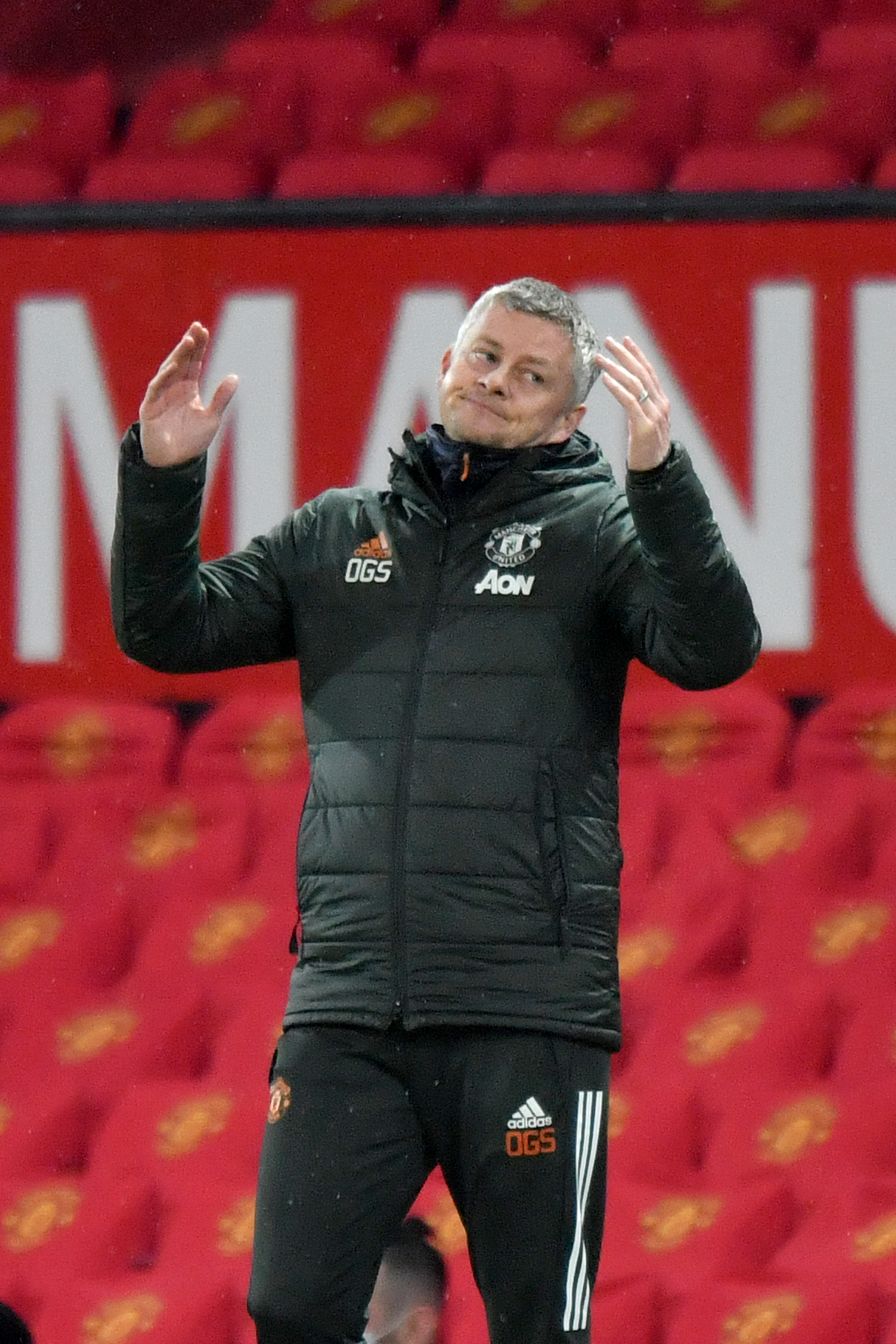 Ole Gunnar Solskjaer thought his side did not get the rub of the greenCredit: Anthony Devlin (ADP) 2021

Burke’s winner followed after some calamitous defending, with United failing to clear their lines.

He said: “It wasn’t to be, the second goal we conceded is so poor, so sloppy. Easy.

“We stopped getting out to the ball, three or four bad decisions which is out of character.There will be no big inquest.

“There have been so many odd results this season but with the world as it is we have been the most consistent team, it hit us today.”