MARCELO BIELSA will give Leeds an answer on his future BEFORE the end of the season – even though he does not want to.

Owner Andrea Radrizzani is desperate for the Argentine to stay beyond this summer but has drawn up a list of alternative managers. 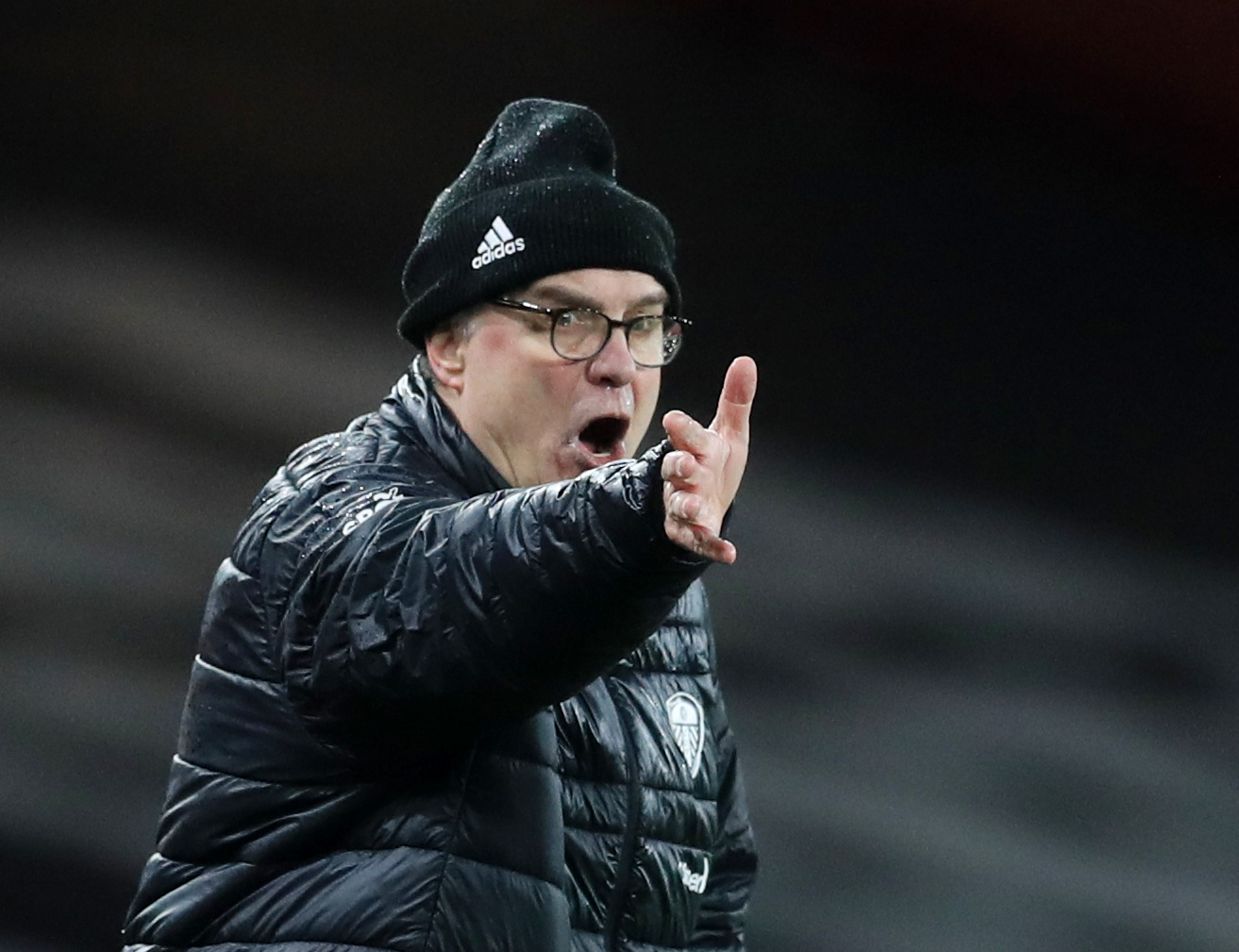 Marcelo Bielsa will decide whether he stays at Leeds BEFORE the end of the seasonCredit: Reuters

Bielsa only signs one-year extensions and normally leaves negotiations until the season has finished.

But he hinted he is happy to stay for a fourth year at Elland Road as long as the Whites want him.

The Leeds boss, 65, said: “If the club needs an answer before the end of the season, I will respond.

“I will tell them they should consider what happens in the last part of the season.

“It is possible that they could say they will wait, or they may say they need to resolve it.

“If they need a response, I will give one.

“What it seems like is that the president is offering me an extension and I am delaying it.

Liverpool boast the most-valuable squad in the Premier League

“It could be interpreted as the club having more desire for me staying than I do, and that is not the case.

“In no way do I want to position myself above the club.”

While not the firm answer desperate Leeds fans crave, Bielsa insists he is not considering leaving.

He will be without the injured Kalvin Phillips again for tomorrow’s visit of Southampton.

And Bielsa added: “I am not going to be in contact with anyone and no-one has offered me anything.

“I understand that the club may have the needs to clear this up more quickly. That’s why I think it’s perfectly normal to have a list of alternatives.

“I always propose that all the games are finished, not for me, but for those that give me a job. Perhaps in the third of the season that’s left they could confirm they want to continue with me, but it could also happen that they don’t.

“So it’s not me who has an attitude of speculation against Leeds. It’s just a precaution that tends to favour the club and not me.”