MANCHESTER UNITED have ‘cooled’ their interest in Jadon Sancho, according to reports.

The Red Devils spent much of last summer trying to lure the England winger to Old Trafford. 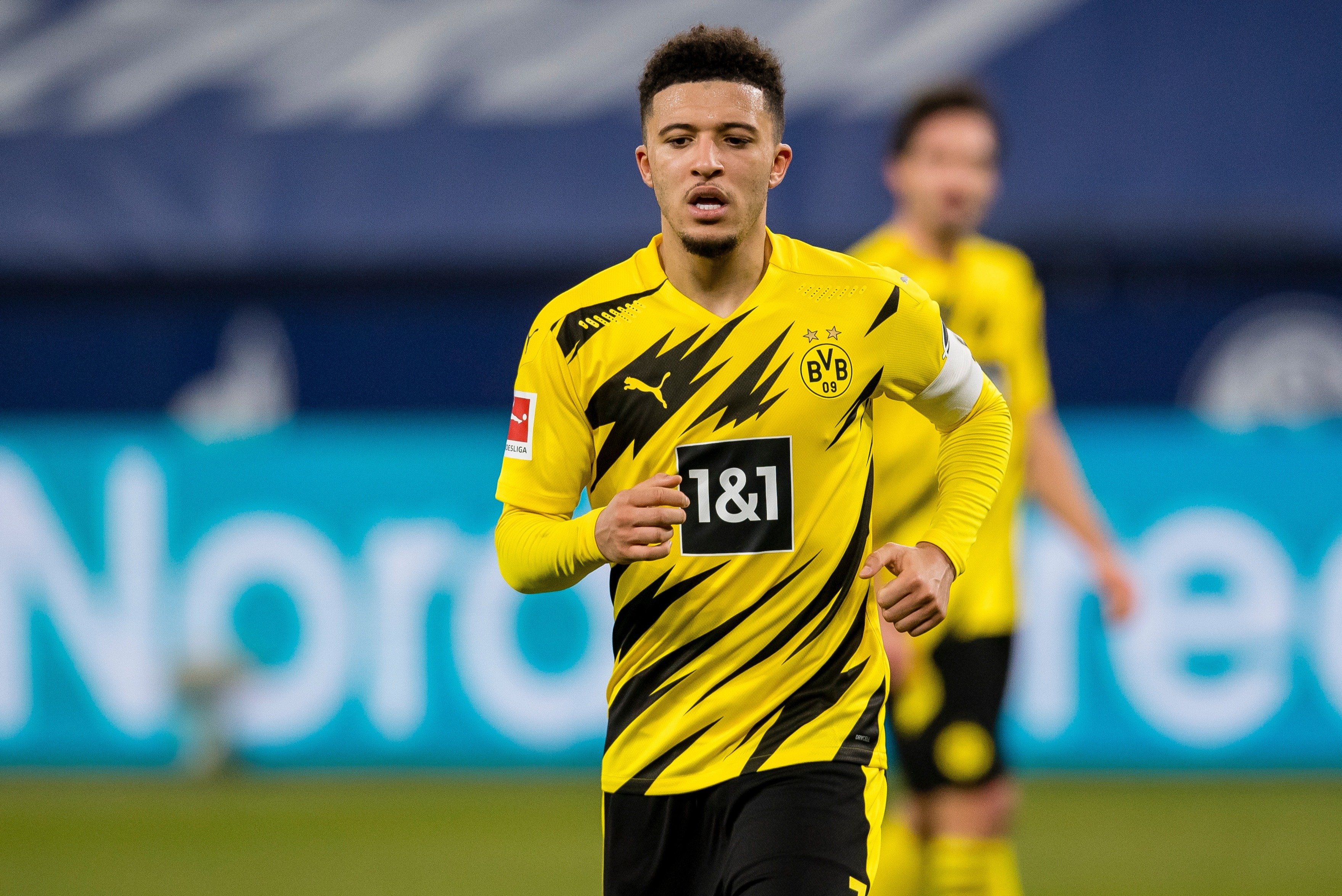 But the transfer failed to materialise, with Borussia Dortmund refusing to budge on their valuation of over £100million.

United have continued to be linked with Sancho, 20, throughout the course of this season.

But their priorities are now believed to lie elsewhere.

According to The Athletic, the Red Devils have ‘paused’ their interest in Sancho – instead looking at other areas in which to strengthen.

Boss Ole Gunnar Solskjaer is believed to deem signing a striker and a centre-back as more of a priority.

One factor in shelving their Sancho bid is the continued development of Mason Greenwood, who is often deployed on the right flank that would be occupied by the Dortmund star.

United could potentially be tempted back into a move, however, with Dortmund expected to lower their demands for their star asset in the summer.

Sancho managed 20 goals and 20 assists in 44 appearances for the German giants last season. 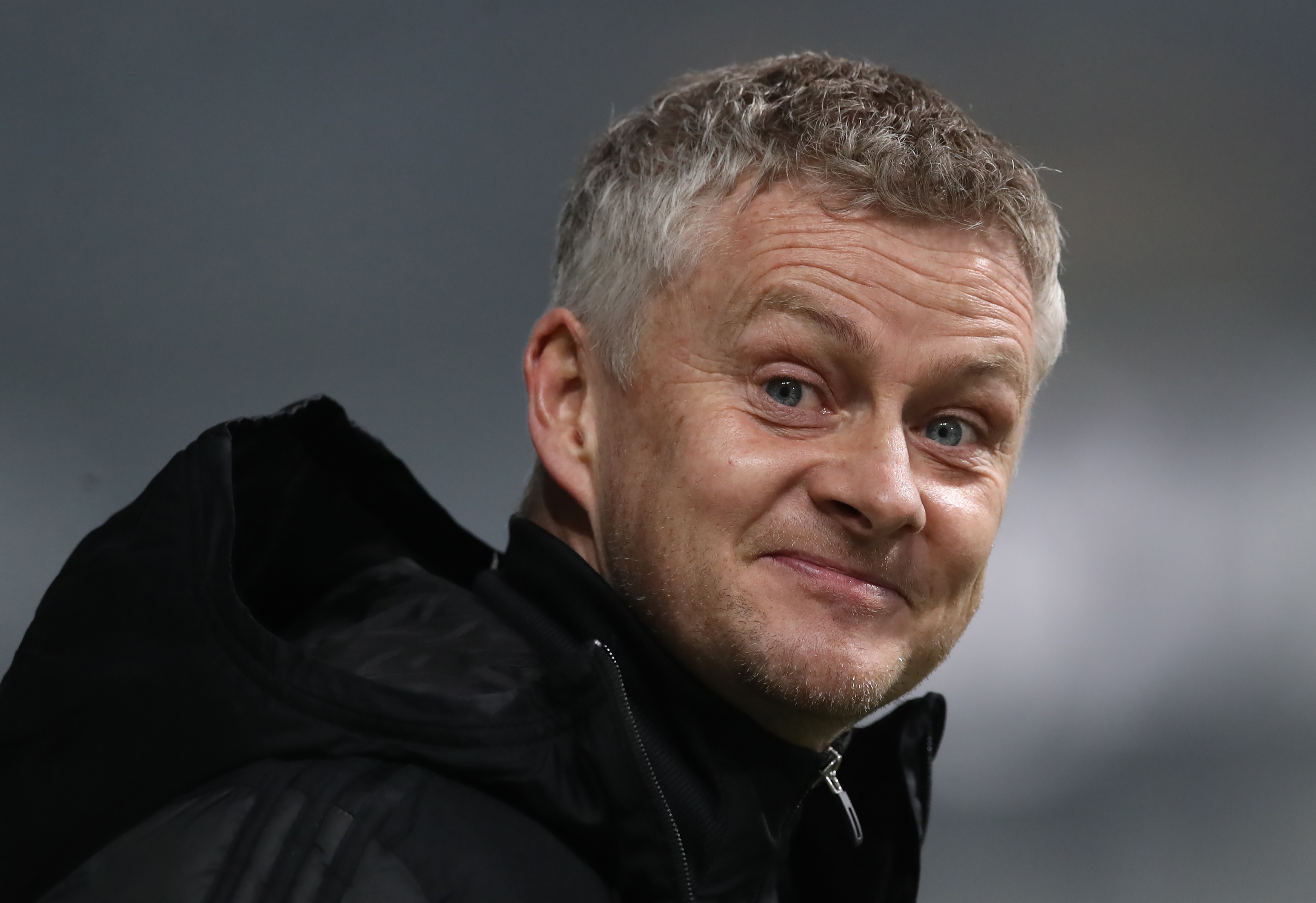 Ole Gunnar Solskjaer is set to be backed in the summerCredit: Getty Images – Getty

And so far this term he has plundered 10 strikes and 15 assists in 29 outings.

One player that United could target instead is Sancho’s Dortmund team-mate Erling Haaland.

Solskjaer has been given the green light to target his free-scoring compatriot in the summer.

Haaland, 20, has enjoyed another prolific season, scoring 17 goals in 17 Bundesliga outings to date.

And as for defenders, the Red Devils have been linked with the likes of Real Madrid captain Sergio Ramos – as well as up and coming stars Jules Kounde and David Carmo. 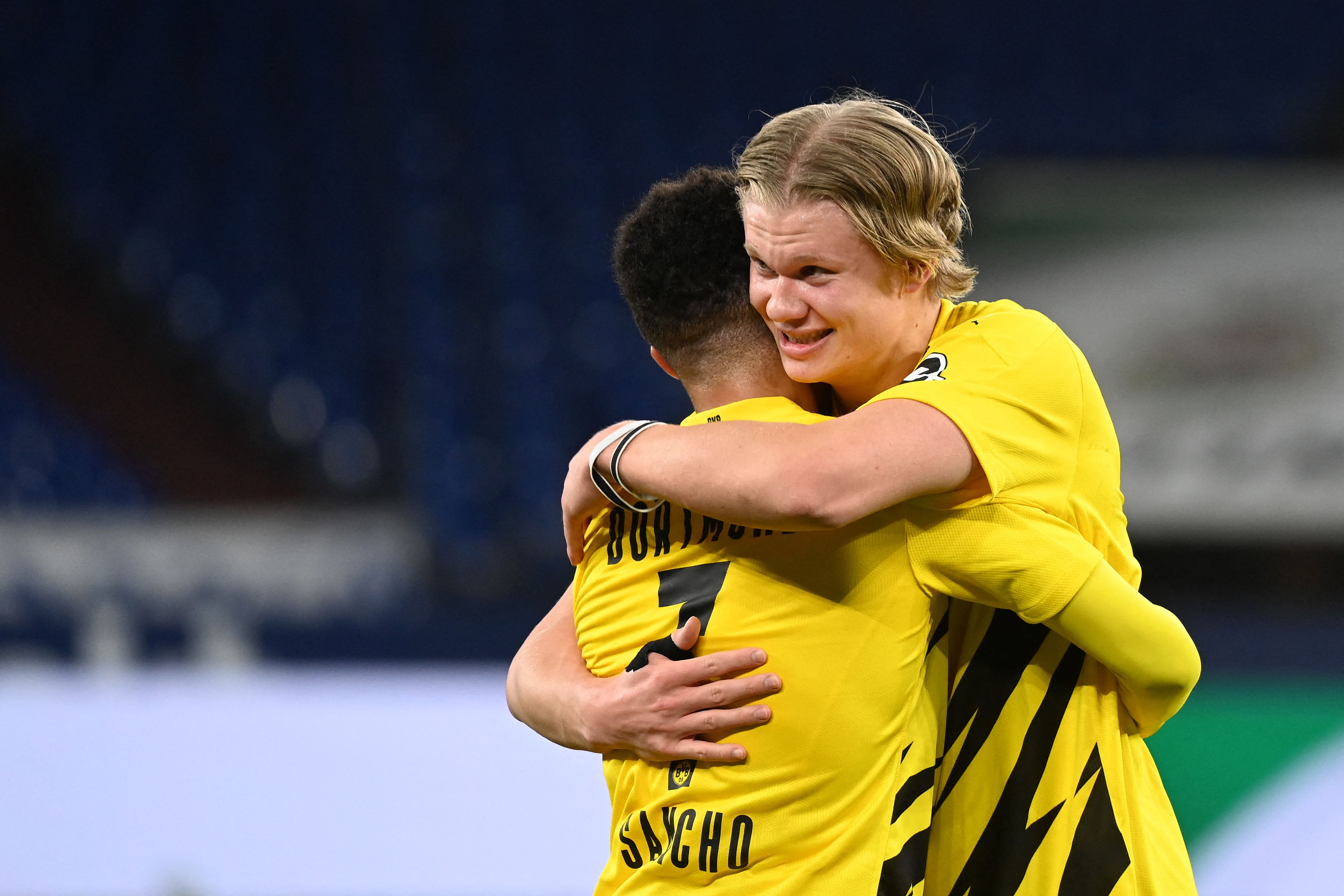