ELLEN WHITE is eager to become more clinical for club and country as England gear up for their first international game in almost a year.

The Man City goal machine could be in line to start against Northern Ireland and wants to boost her performances under Hege Riise. 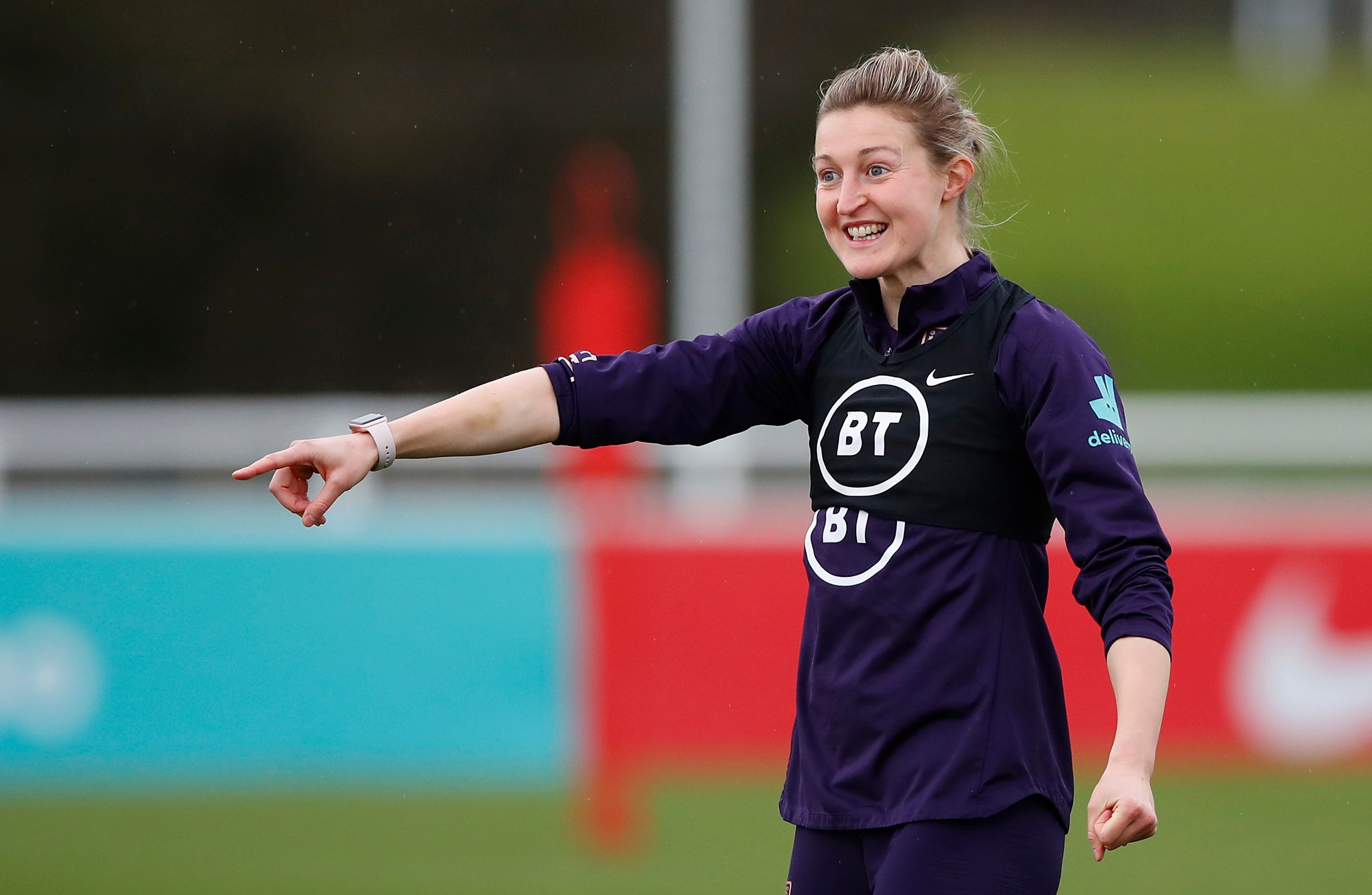 White, 31, has been clinical up top for the title-chasers this term, netting eight goals and providing three assists in 14 WSL games.

And the former Birmingham City ace, replaced Vivianne Miedema as the league’s all-time top scorer reaching a tally of 55 goals including four racked up in her last five games.

White said: “I feel good at the moment, and hopefully that can continue in this international camp.

“I want to develop, I want to get better. For me it’s going to be about training hard, playing well for Manchester City and trying to lead by example.

“I’m more experienced now in terms of having been led by different managers and their philosophies both with my clubs and England.

“I love playing for my country – I’ve said that so many times – so it’s just a case of working hard and doing things that Hege likes to be part of her England team.”

White, whose club will take on Birmingham next in the league, could be facing competition in the national side with the emergence of rising stars such as Bristol City’s Ebony Salmon.

The Robins forward, who earned her first call-up to England’s senior squad, has netted five goals in 14 top-flight matches for her WSL side. 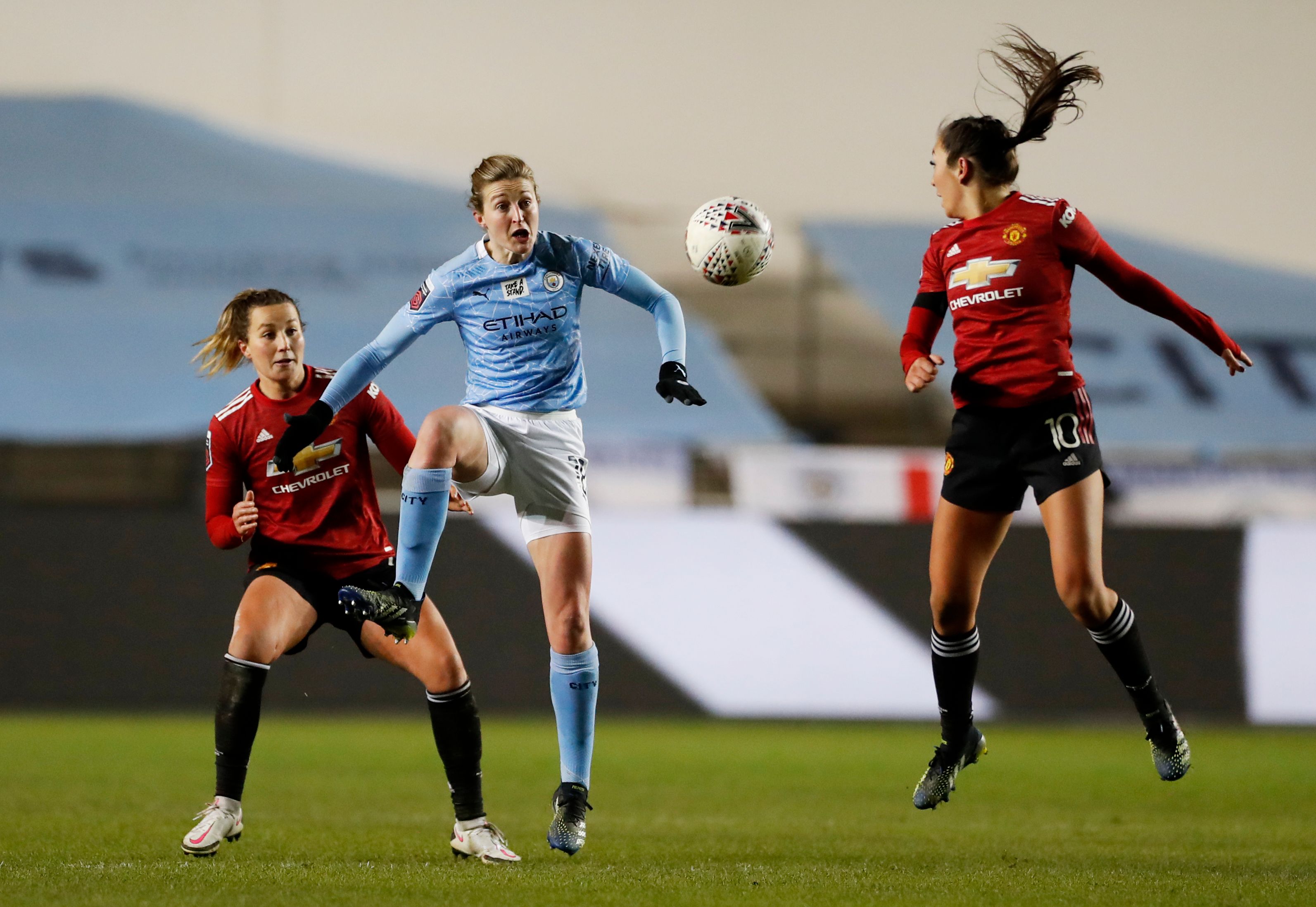 Man City striker White has been in fine form for her club who are second in the WSLCredit: Reuters

And White, who scored 36 times in 92 Lionesses appearances, says the progress of Salmon, 20, and other starlets is motivating her to perform better.

“I’m 31 but I still want to develop, and these players are pushing me just as much as I want to push them and help them develop.”

England will play Northern Ireland in a friendly encounter at St George’s Park, a month on from Phil Neville, 44, stepping down as head coach and Riise stepping in as a temporary boss.

The gatherings to be overseen by the World Cup winning Norwegian coach will all take place before the September arrival of in-coming Lionesses boss Sarina Wiegman.

Riise, who is one only three women in the world to win the Olympics, a World Cup and the European Championship, is also set to either oversee or be an assistant coach of Team GB women’s football side at the delayed Tokyo Olympics.

And White, who played for the team at the London 2012 games, is keen to stake her claim to a spot in the squad. 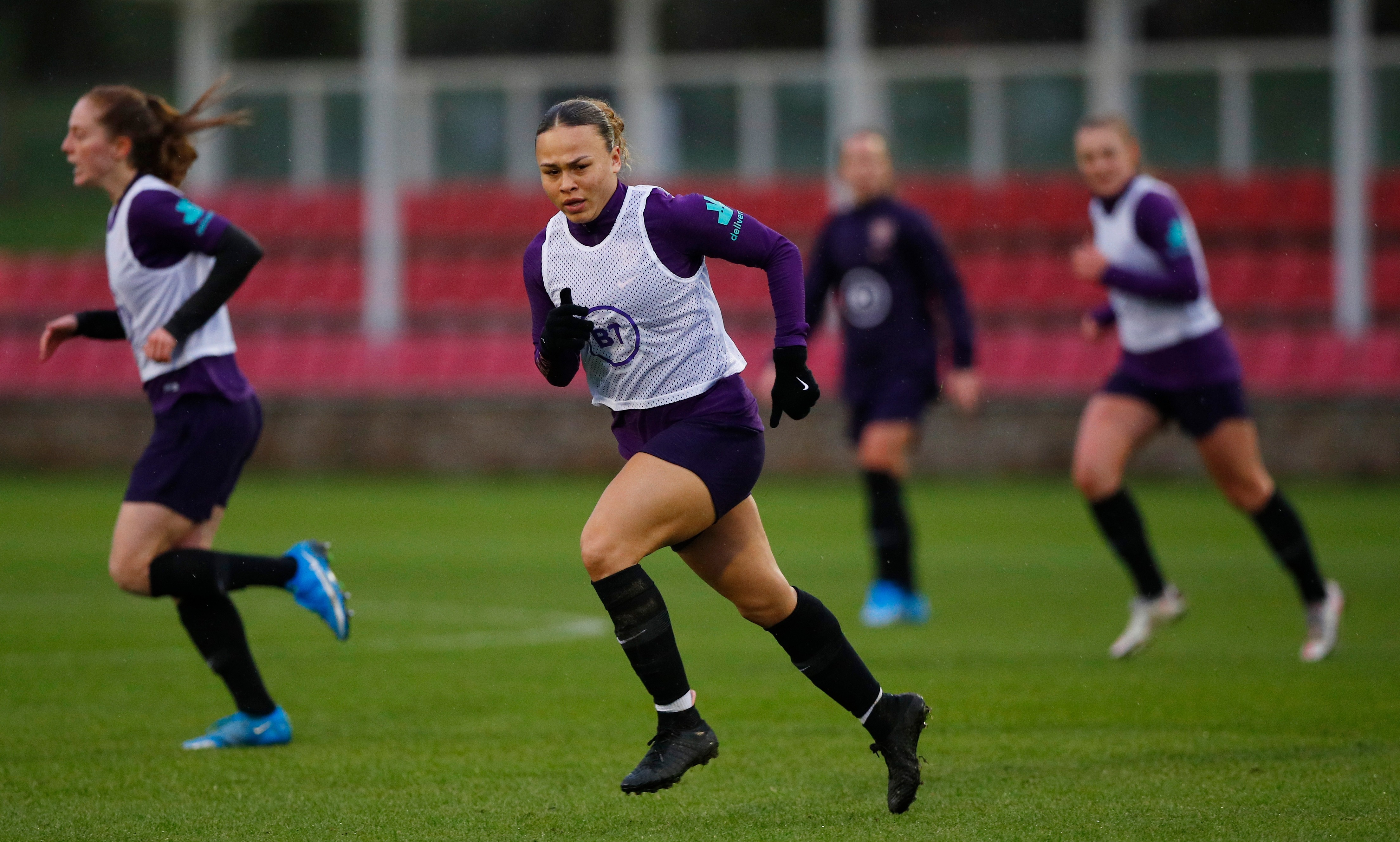 White reckons the the emergence of Ebony Salmon and other rising England stars is helping her improveCredit: Getty Images – Getty

White added: “Being able to say I am an Olympian … It was an unbelievable experience.

“It definitely did help propel women’s football. And to be a part of the Games in Tokyo this summer would be an absolute dream.

“Obviously we understand it might be a little bit of a different Games, but nonetheless I think it will just be an absolutely phenomenal occasion, to be part of another GB team.”