LIONEL MESSI will receive a whopping £35million bonus from Barcelona even if he QUITS this summer.

Over the weekend, the Argentine legend, 33, appeared to have his bumper £492m contract leaked by Spanish outlet El Mundo. 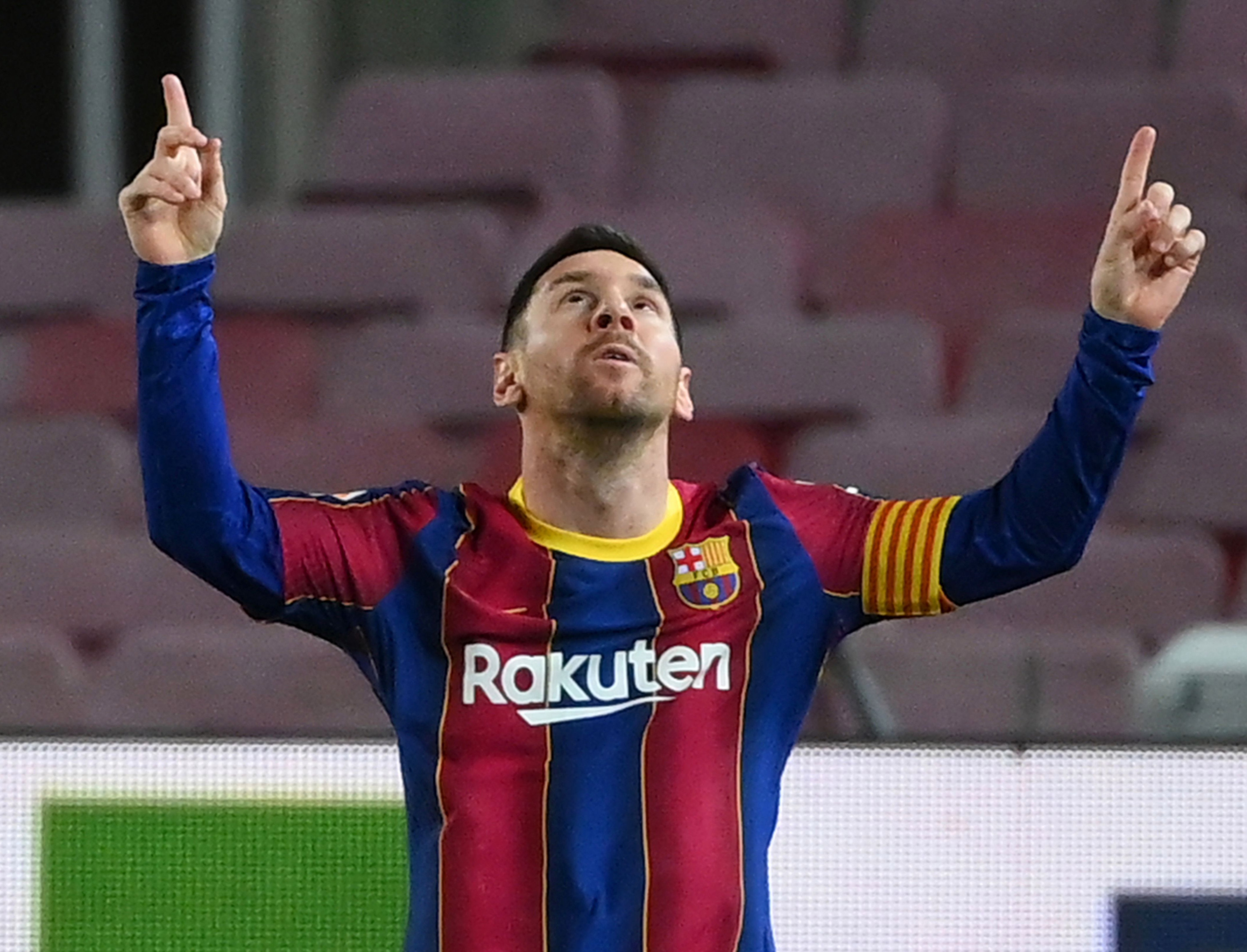 Lionel Messi is set to pocket a £35m from Barcelona this summer – even if he quitsCredit: AFP or licensors

Within the document, Messi was revealed to receive a host of bumper bonuses, including renewal and loyalty fees.

However, it’s now ben claimed the wing wizard will also receive a mega pay-day to QUIT the club.

Incredibly, even if Messi decides to finally walk away from the Nou Camp after 17 years to join Paris Saint-Germain or Manchester City, he will pocket a staggering £35m payout.

That is half the fee Messi would rake in should he decide to stay.

Every year since then, the record six-time Ballon d’Or winner has commanded a £69m loyalty fee each year.

On Sunday, Barcelona released a statement to deny leaking the documents and threaten legal action against El Mundo.

The LaLiga giants said: “In view of the information published in El Mundo, in relation to the professional contract signed between Barcelona and the player Lionel Messi, the club regrets its publication given that it is a private document governed by the principle of confidentiality between the parties.

“Barcelona categorically denies any responsibility for the publication of this document, and will take appropriate legal action against the newspaper El Mundo, for any damage that may be caused as a result of this publication.

“Barcelona expresses its absolute support for Lionel Messi, especially in the face of any attempt to discredit his image, and to damage his relationship with the entity where he has worked to become the best player in the world and in football history.”

Messi was on the brink of quitting Barcelona last summer after attempting to trigger a clause in his contract allowing him to leave for free – sparking a mad scramble among Europe’s elite clubs.

But after threatening legal action, he made a dramatic U-turn to see out the final year. 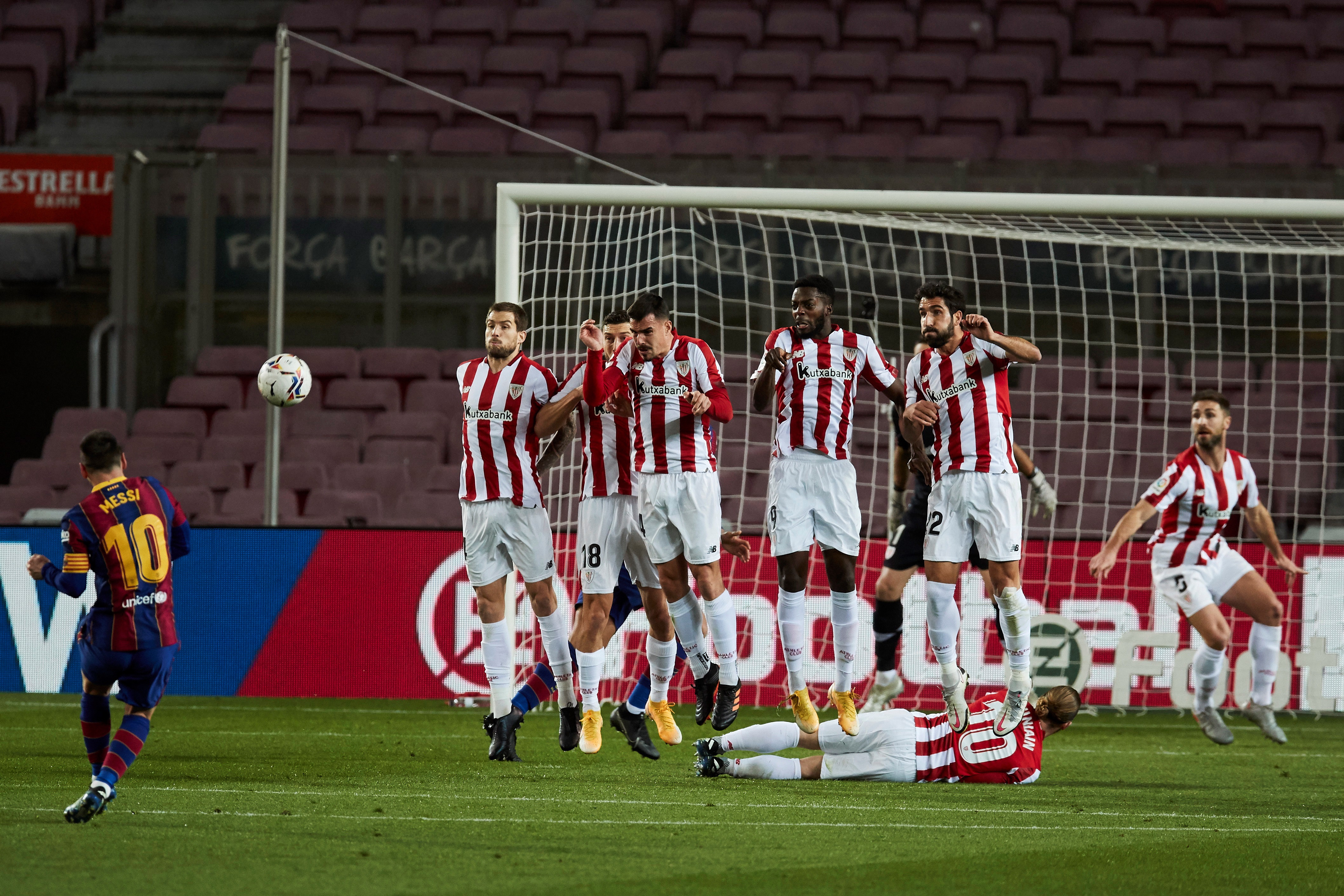 As recently as December, Messi admitted he still ‘doesn’t know’ what he will do at the end of the season.

Messi, who is free to talk to other clubs now, said: “I know there are a lot of people at Barca who still love me, but I’m going to do what is best for the club and for myself.

“Besides, I want to live in Barcelona and be involved in the club in some way when I retire.

“I don’t know if I’m going to leave, but if I do, I would like to leave in the best way possible and be able to return to the club in the future.

“Barcelona are much bigger than any player. I hope that every time the club have to, they will do good things to lift important titles.”