JUVENTUS legend Gianluigi Buffon faces a one-game ban for using a blasphemous word towards a team-mate.

The ex-Italy keeper, who will be 43 on Thursday, reproached midfield starlet Manolo Portanova late in the 4-0 Serie A win at Parma on December 19. 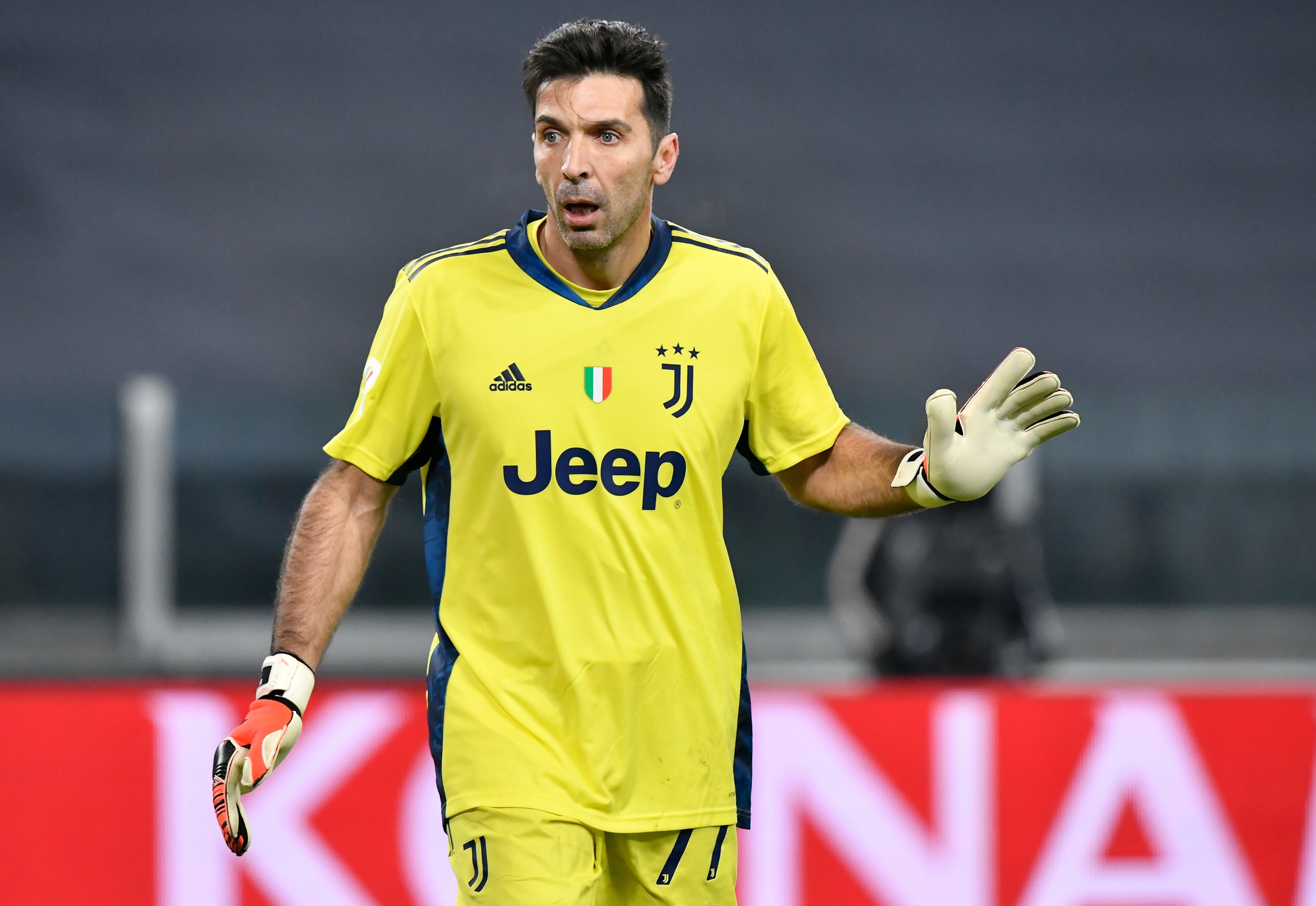 Italy’s most legendary keeper Gianluigi Buffon is being investigated for alleged blasphemy, which could lead to a one-match suspensionCredit: Getty Images – Getty

The Italian FA opened an investigation after a clip of the incident went viral on social media.

And they confirmed on Tuesday they are sending the case to the country’s federal court.

Several sports aces have been punished since Italy brought in the “Blasphemy Law” 11 years ago.

And a one-match suspension is the expected sanction for 176-cap Buffon, if found guilty.

Blasphemy is often considered the worst type of swearing in the Italian language.

All-time great Buffon certainly showed he has all the fire of his sporting youth as he yelled out in the 80th minute when champions Juventus were already coasting 3-0 up at his old club.

He reportedly told 20-year-old Portanova: “I want to see you stay there, running and suffering.”

Then came the alleged blasphemous word or expression before, it’s claimed, Buffon rounded off his instructions to the Italy Under-20 man with: “I don’t care about anything else.”

Such outbursts are easier to hear since the coronavirus pandemic, due to games being played without fans.

Roma midfielder Bryan Cristante was banned for a game last month for a blasphemous phrase during a 5-1 win over Bologna.

And in 2019 Sassuolo’s Francesco Magnanelli and Parma’s Matteo Scozzarella, who is now with Monza, were punished for a similar offence.

A year before that, former Juve midfielder Rolando Mandragora was also penalised for a blasphemous word.