WITH Manchester United finally back on Sir Alex Ferguson’s ‘f***ing perch’, Jurgen Klopp claims he is nothing like the great Old Trafford godfather. 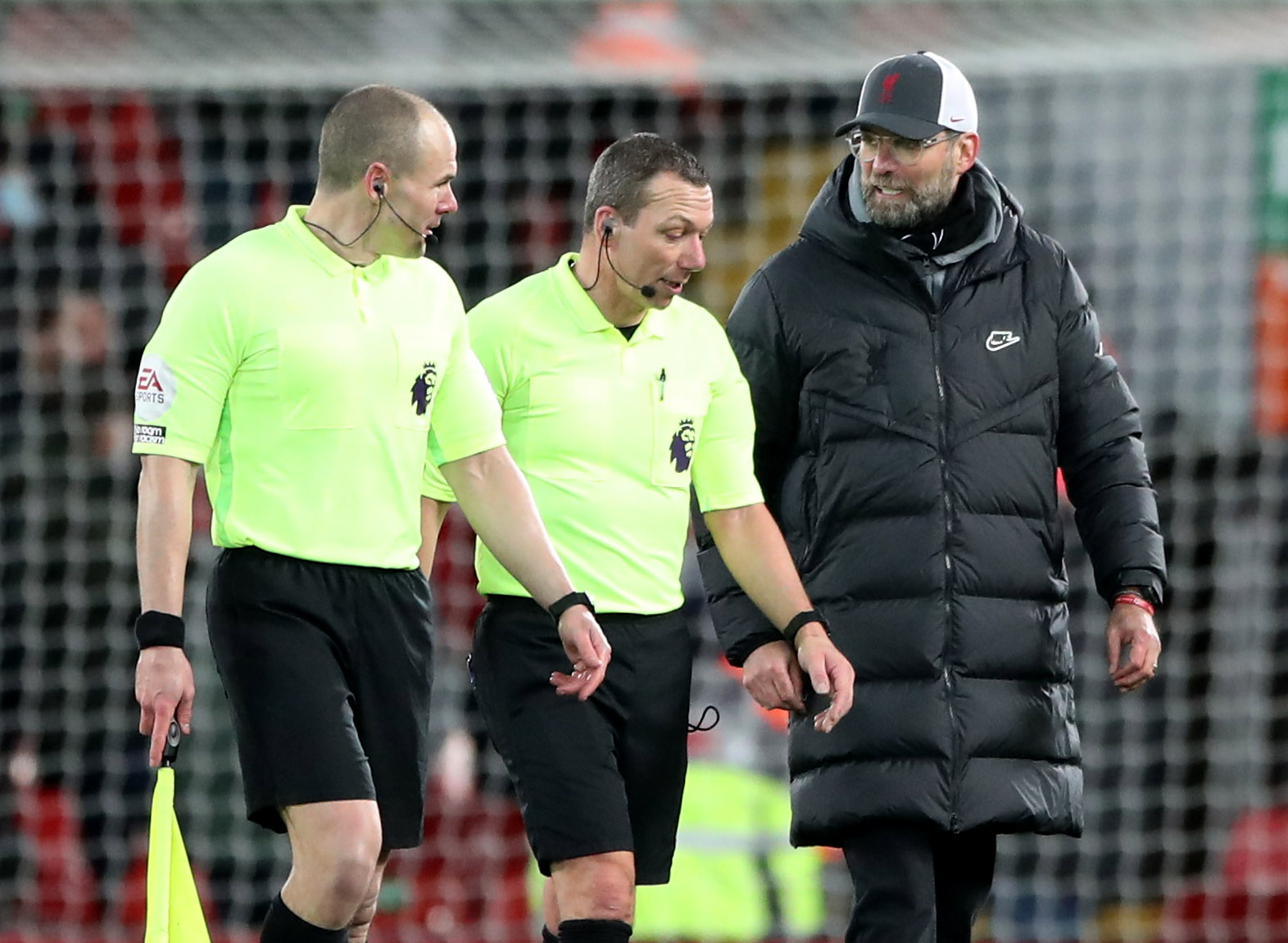 Jurgen Klopp denied he uses mind games but is often dubbed ‘the smiling assassin’ for the way he berates refereesCredit: Reuters

The German, 53, was insisting he has neither the ability nor willingness to indulge in such dark arts.

Yet the first rule of mind games club is ‘don’t talk about mind games’.

Klopp is often dubbed ‘the smiling assassin’ by top-flight officials who are used to him berating them, while simultaneously flashing his famous pearly grin at the TV cameras.

But he claimed he was not trying to sway Sunday’s referee Paul Tierney when he pointed out United had been awarded more spot-kicks in two seasons than Liverpool had been given in his own five-year reign.

Klopp said: “I am not surprised Mark Clattenburg is talking about what I said. Long after his career, it is nice for him that we can still talk about him.

“But I am not Sir Alex. Not when he said we tried mind games. When I said something after the Southampton game, we had another game before United, and I wasn’t thinking of the United match.

“But before Southampton, I saw these stats about penalties and that’s what I mentioned.

“But I unfortunately have no skills in playing mind games and that’s my problem.”

It feels as if Klopp is protesting too much, and has been rattled by United’s surprise ascent to the Premier League summit — for the first time at such an advanced stage of the season since Fergie retired in 2013.

Liverpool’s title defence is faltering badly and it is not just that they are missing centre-backs Virgil van Dijk and Joe Gomez.

They have failed to score in almost 4½ hours of league football and failed to beat four of the bottom six — Brighton, Fulham, West Brom and Newcastle.

Manchester United, meanwhile, have recovered from a rocky start to go on an 11-match unbeaten league run, including nine victories.

England’s two grandest clubs may be the top two — yet Manchester City, with a game in hand in third, are odds-on bookies’ favourites.

This will be Klopp’s 200th Premier League match, and his 100th at Anfield, where he is unbeaten in the competition for almost four years.

But he insisted: “That record doesn’t mean anything if we lose the next one.”

United are unbeaten away from home in the league since they last played in front of the Kop almost exactly a year ago. So both sides have formidable records to defend — yet neither look entirely convincing.

Leaders United can go six points clear of their rivals, yet the champions could overtake them on goal difference, so the stakes are unusually high.

Away from those much-denied mind games, there was fulsome praise of United’s talisman Bruno Fernandes.

Klopp admitted Fernandes had made him say ‘wow!’ when Liverpool faced his former club Sporting Lisbon in a friendly and he claimed the Portuguese playmaker was a ‘difference-maker’.

Fernandes is also the winner and scorer of many United penalties.

But we don’t want to talk about those now, do we Jurgen? 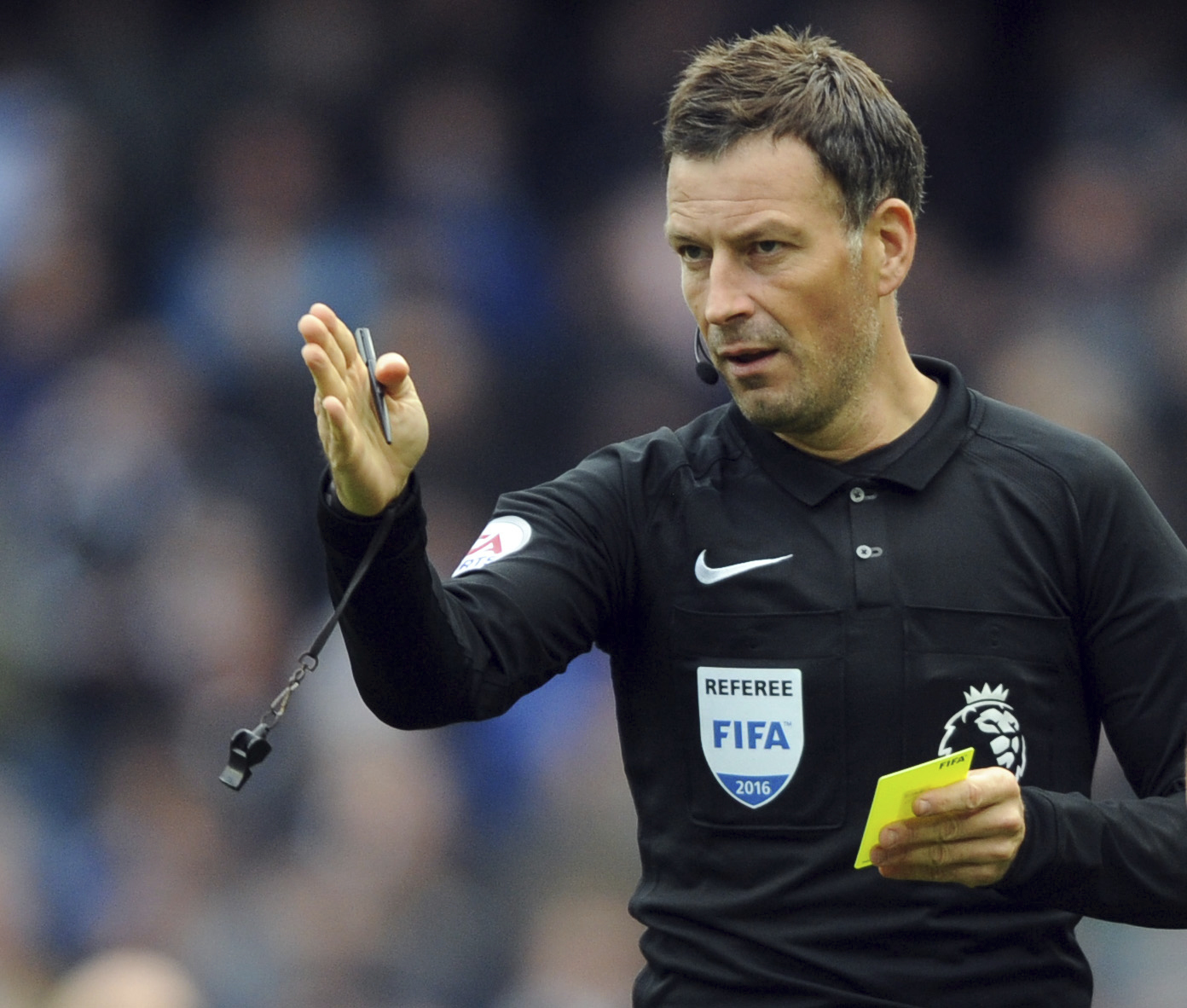 The Liverpool boss said he was ‘not surprised’ by Mark Clattenburg’s comments Credit: Copyright 2016 The Associated Press. All rights reserved. 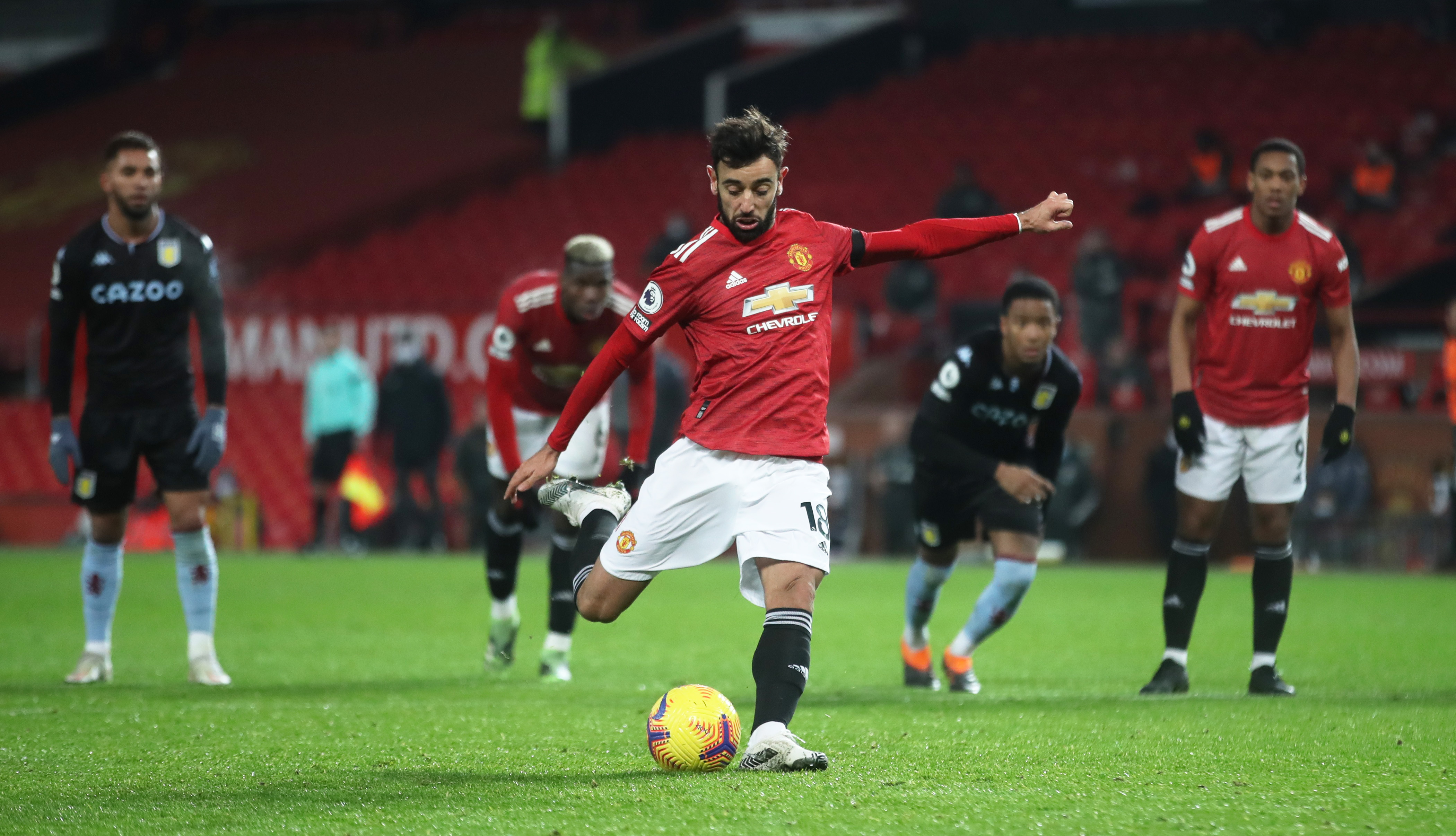 Klopp brought out the stats a few weeks ago regarding Manchester United’s penaltiesCredit: Reuters