His Tottenham side Liverpool in a showdown for top-four places on Thursday night. 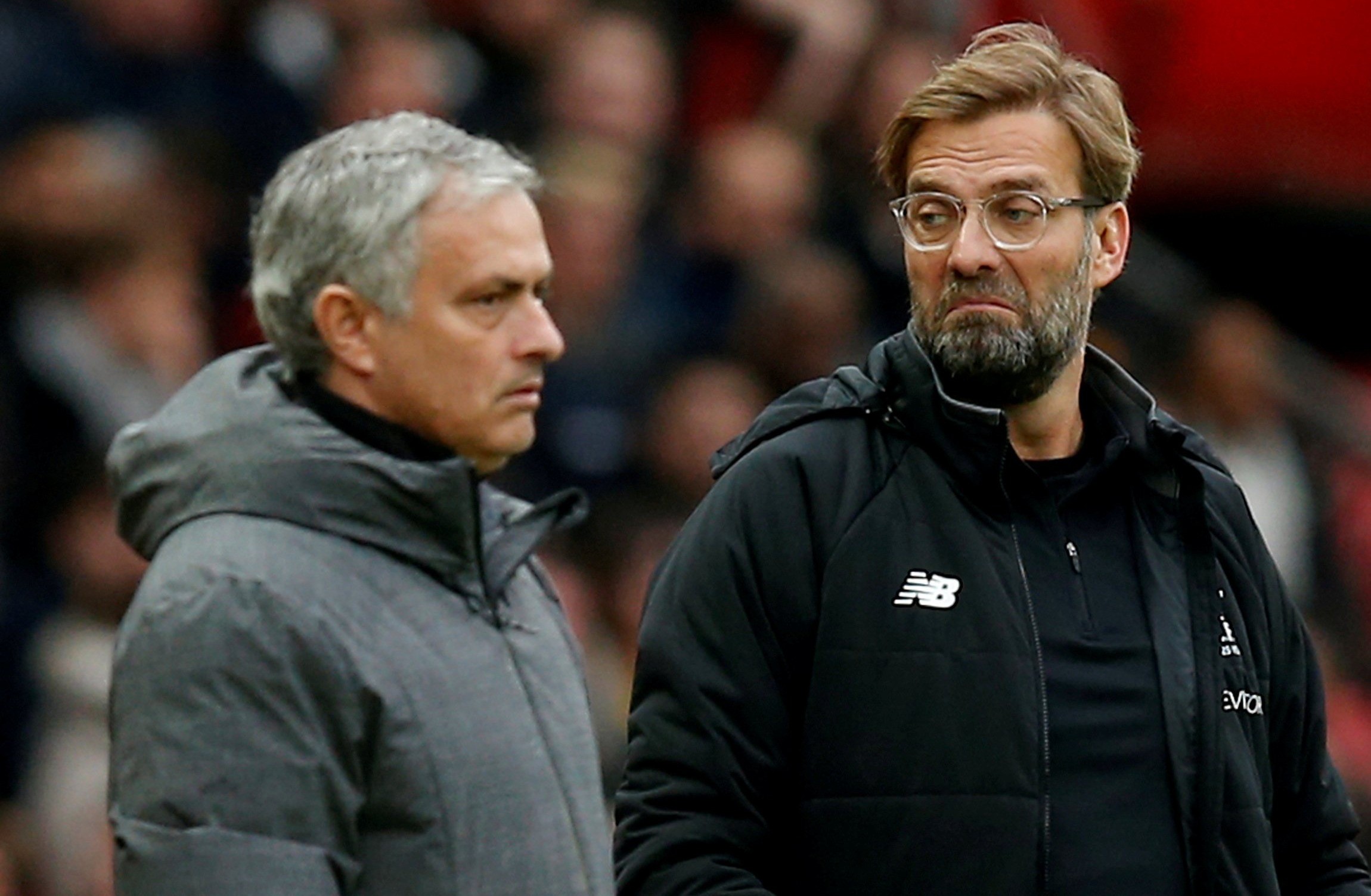 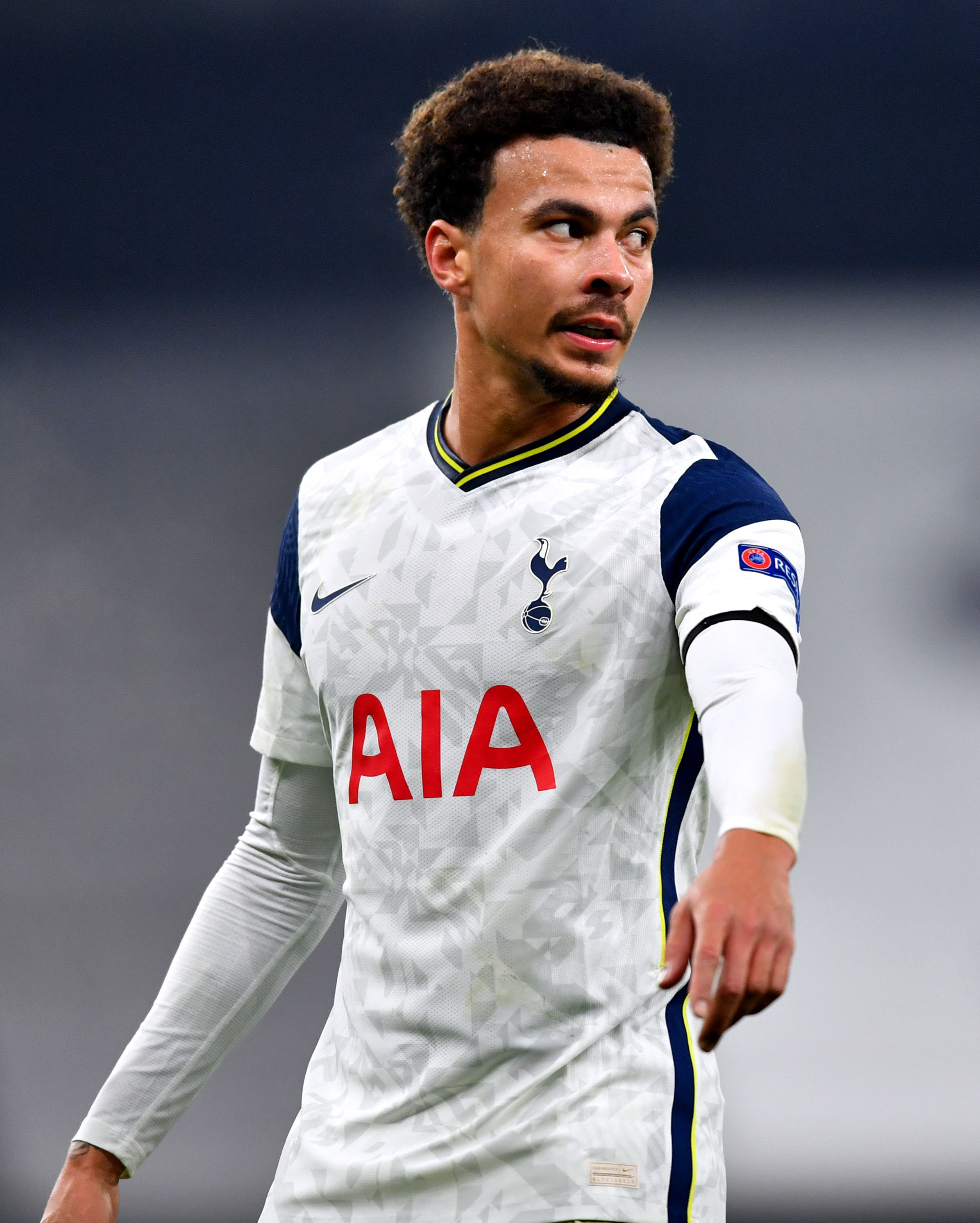 He told Kop chief Jurgen Klopp to behave better in the dugout after their 2-1 loss at Anfield in December.

Mourinho said: “I  felt I had to change my behaviour, which I’m very happy with.

“When I didn’t behave I paid the price in two ways.  One was to see matches on TV in the dressing room and another was big-money fines.

“But for some of the other guys, it doesn’t happen the same with them as it did with me.

“But, if the ref and  fourth official are there to do that job, I just hope they do that job.”

Mourinho feels that is the Prem’s  appeal.

He said: “In pre-season there are countries where you know who’ll win that league.

“This is the beauty of the  Premier League. Man City, they didn’t win last season and they react in a very strong way.

“Manchester United do not win for such a long time for such a big club. They reacted.

“Leicester and Spurs build, Chelsea are not happy, too.”

Spurs midfielder Dele Alli is out and Mourinho added: “We have more problems, which I’m not going to share.” 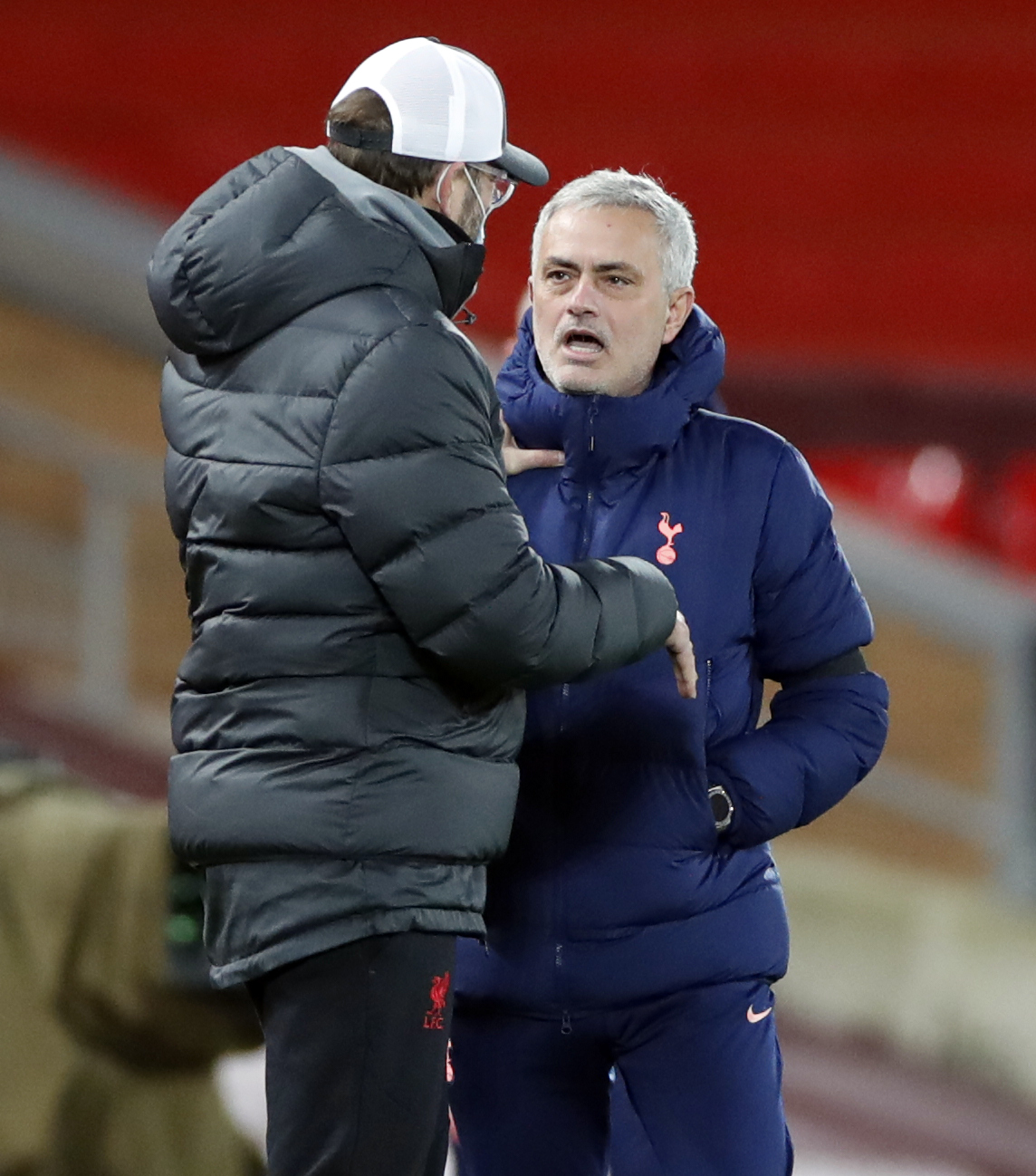 Jurgen Klopp and Jose Mourinho go head to head again on Thursday night, with a top-four spot at stake for the winnersCredit: PA:Press Association