The former midfielder, 38, replaces Paul Tisdale at the Memorial Stadium on a contract until 2023. 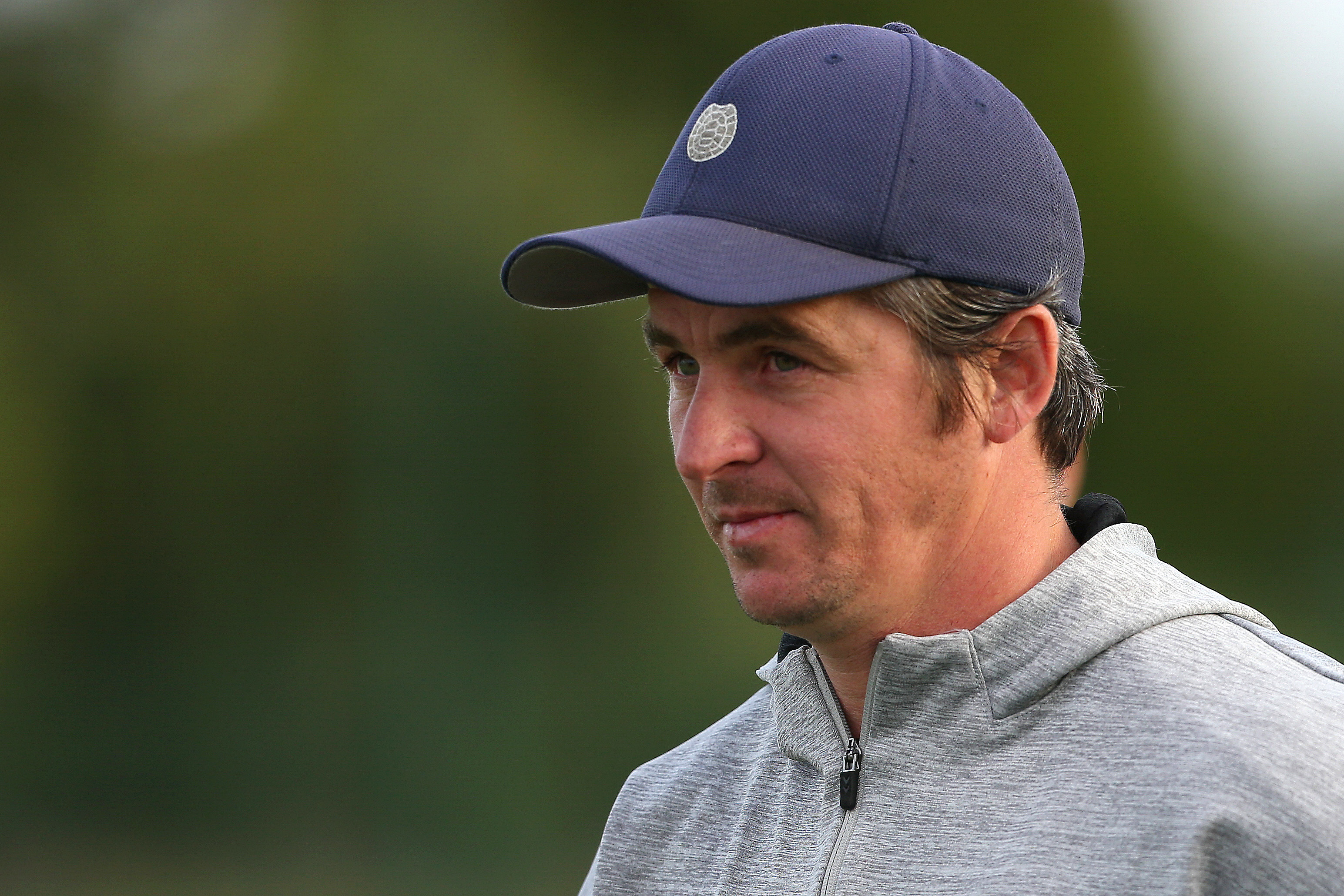 Joey Barton is back in management after taking the Bristol Rovers jobCredit: Getty Images – Getty

Now the one-cap England international is faced with keeping Rovers in League One.

The Gas are currently 18th in the table, one of three teams on 27 points and just two clear of the relegation zone.

They will take charge of their first game when Wigan travel to the Mem tomorrow night.

Speaking about Barton’s appointment, Club President Wael Al Qadi said, “We are delighted to welcome Joey to Bristol Rovers and look forward to working closely with him to progress our football club forward.

“Joey’s experience in the game is matched by his passion for coaching and delivering results, which made him a standout candidate for the role.

“He’s got a good knowledge of the league already thanks to his spell at Fleetwood and has shown his credentials at delivering results and getting the best out of the players he works with.

“We are confident that he will be able to continue the ongoing development of the younger players coming through the ranks at the club and speaking to him, I know his ambitions align with what we want to achieve as a football club.

“I want to wish Joey, the staff and the players the very best of luck for the coming games, as we look to cement our safety in Sky Bet League One and build for the future.”

Barton was axed by Fleetwood on January 4 following a fall-out with striker Ched Evans.

The former Newcastle man also revealed the ‘disconnect’ with the League One side’s owner that led to him leaving Highbury.

Joey Barton reveals he left Fleetwood after bust-up with chairman