The Wales forward, who started in place of the injured Harry Kane, was off the pace and taken off just after the hour mark in the loss at Brighton. 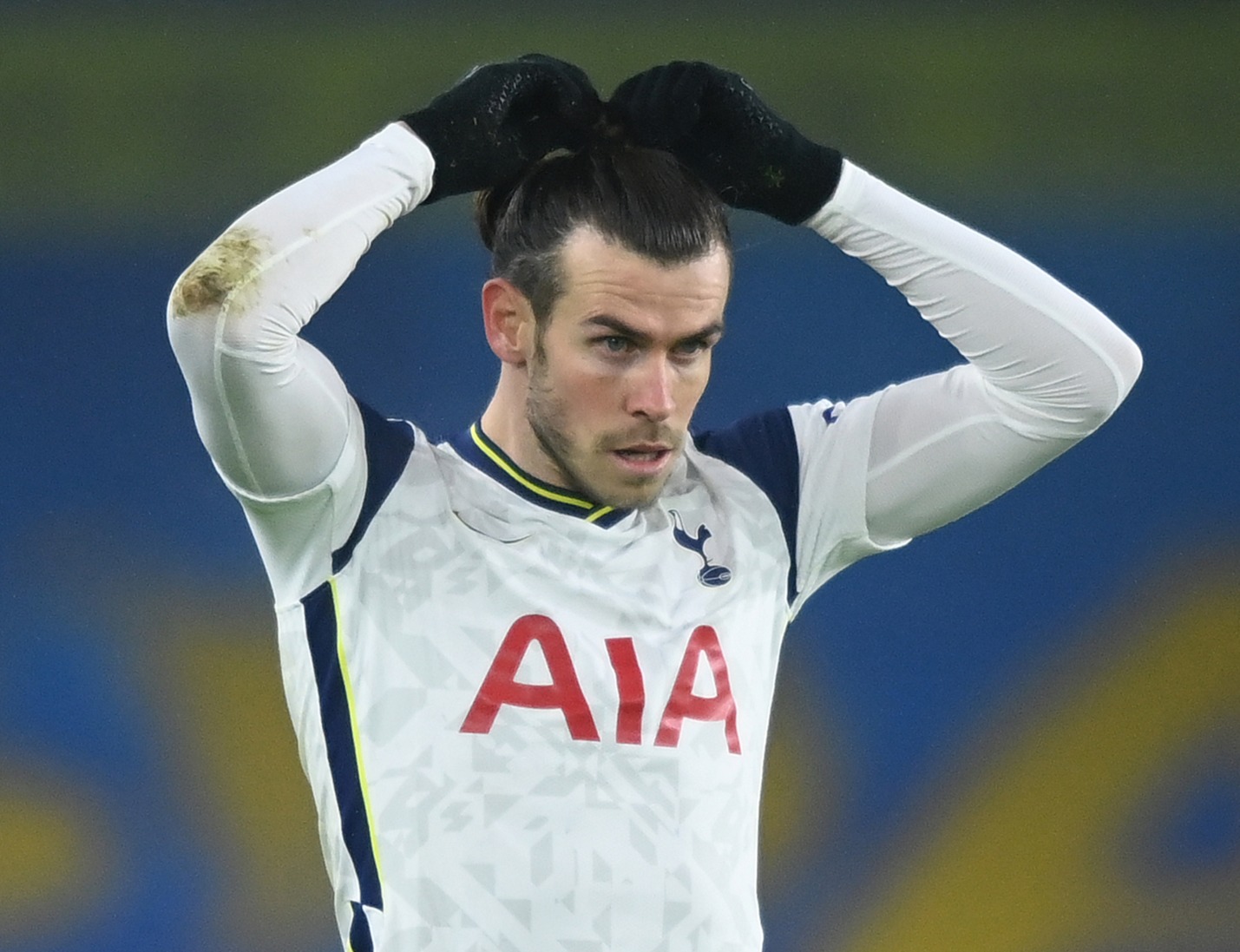 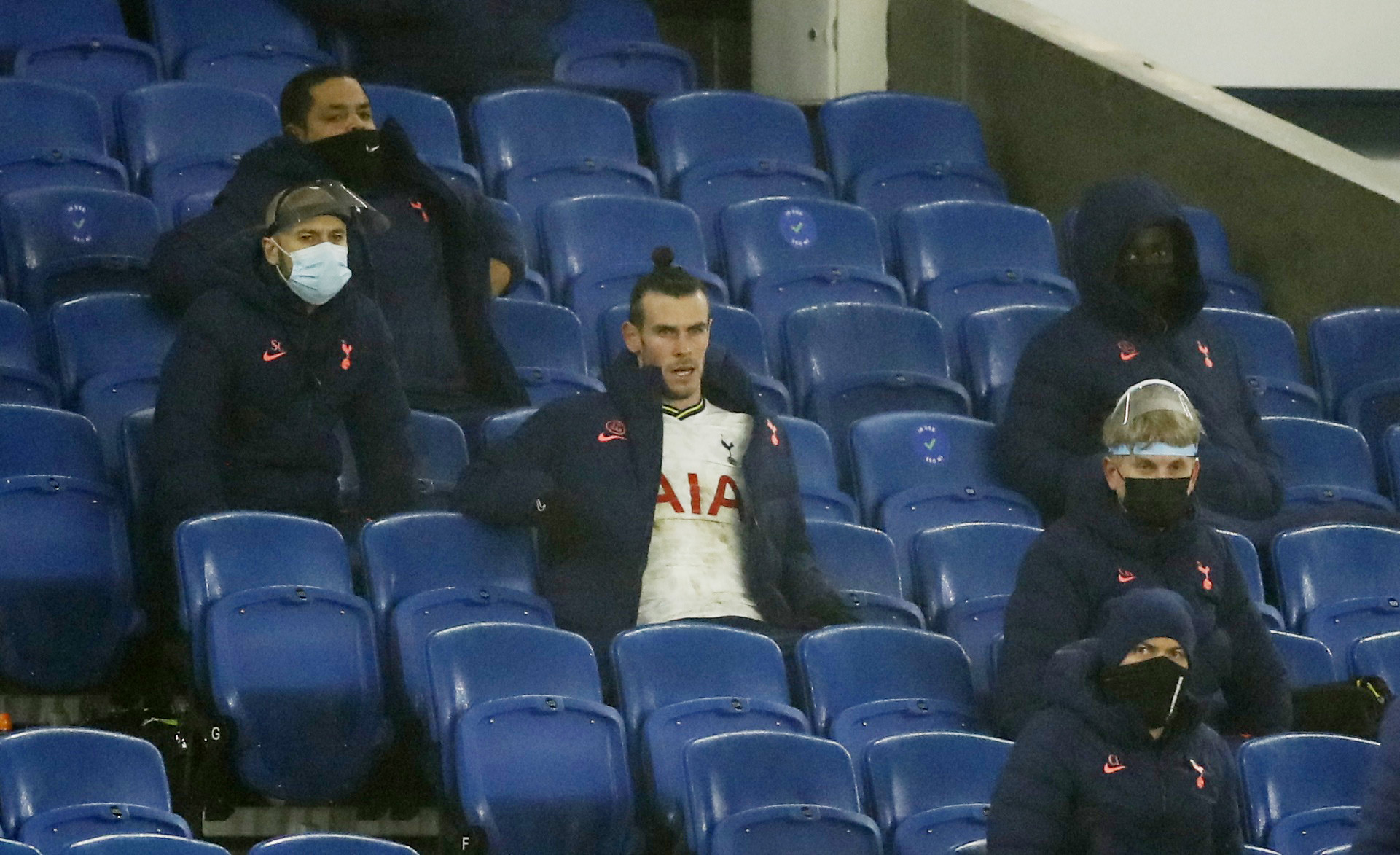 Bale lasted just one hour before being taken off in the 1-0 defeat to BrightonCredit: Reuters

Bale has made just two Premier League starts since his season-long loan from Real Madrid.

And time is running out for the 31-year-old to convince boss Mourinho to extend his Spurs stay.

Mourinho said: “I would say that we tried to start with the team who tried to give Son the same dynamic that we are used to give him. But there is no replacement for Harry.

“We tried with Bale coming into these positions to try to connect with Son and we were not successful.

Tottenham’s top-four ambitions took a massive dent as they were beaten by Leandro Trossard’s 17-minute strike.

Mourinho, whose side lie sixth in the table, added: “We didn’t start well. They could have scored immediately when they hit the post.

“In the first half I felt the team was probably too sad with the goal conceded and the situation.

“There was a lack of energy. In the last 25-30 minutes they gave everything but  with limitations.

“We couldn’t score but at the same time gave them the chance to counter-attack.

“The boys showed great spirit in the second half and the boys showed they are suffering and they tried to fight against that sadness.

“They tried, so I have nothing negative to say about them. I leave the game with a good feeling about my boys because they tried hard in the  second half.”

The future of Tottenham defender Serge Aurier – who left the ground at half-time during the defeat by Liverpool, is in doubt after the Ivorian was not included in the matchday squad.

But Brighton recorded their first league win at the Amex since beating Arsenal SEVEN MONTHS ago making them the last team in the top division to notch a home league win this season.

The Seagulls are seven points from the relegation zone and scorer Trossard said: “This is a great result, it’s a sweet one.

“We have waited a long time but we deserved this, we were the better team.

“It’s a confidence booster — it has been a long time coming.”

Brighton boss Graham Potter added: “Fantastic — there is no other word for it.

“From the start we were brave, aggressive, had personality on the pitch, and scored a nice goal.”