The former Leicester midfielder has agreed a temporary switch until the end of the season. 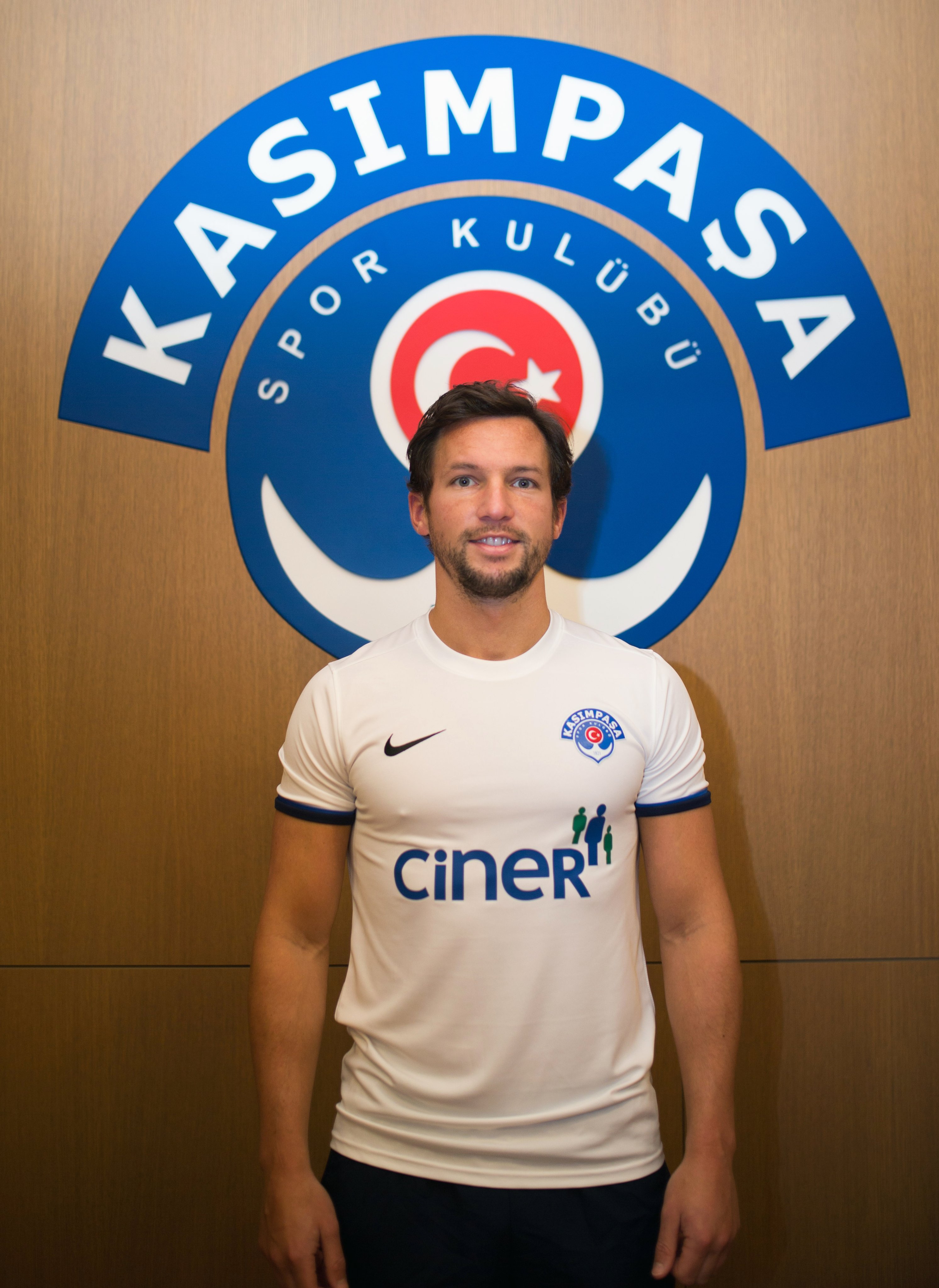 Danny Drinkwater has joined Kasimpasa on loan from Chelsea

England star Drinkwater has been keeping fit in the Chelsea Under-23s with no room in Frank Lampard’s star-laden squad.

Drinkwater, 30, has made just 23 appearances for the Blues since his £35million move from the Foxes in 2017.

The £110,000-a-week man has not featured in the first team since the 2018 Community Shield against Manchester City and has been forced to train with the kids at Cobham.

After failing to impress on loan at Burnley and Aston Villa, he’s been seeking an overseas loan move since the summer.

He will now head to the Turkish capital Istanbul after putting pen-to-paper with the club who sit 13th in the Super Lig.

Drinkwater still has 18 months left on his deal at Chelsea with boss Lampard eager to get him off the wage books.

He is eager to reignite his career after a dramatic fall from grace since arriving at Stamford Bridge.

Drinkwater made just six appearances in total during spell at Turf Moor and Villa Park. 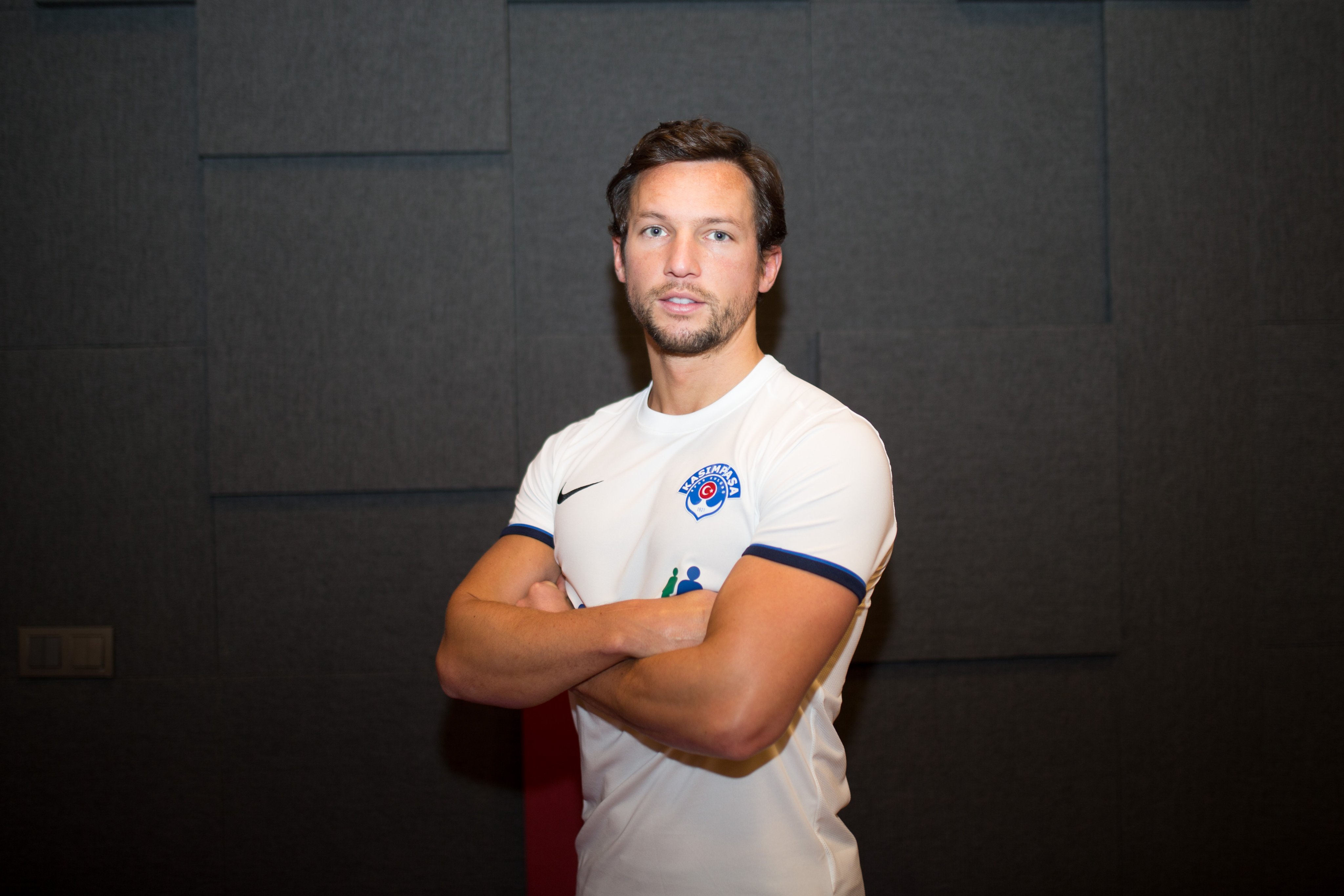 During his time with Villa, he was sent away from the club’s training ground after headbutting team-mate Jota.

His problems persisted off the field after being charged with drink-driving in April 2019 and was battered by six thugs outside a nightclub just months after.

Just last month he was sent off in an Under-23s game for kicking out at Tottenham youngster and FA Cup hero Alfie Devine.

In November, Drinkwater was pictured enjoying a Harry Potter themed night while his team were in Champions League action. 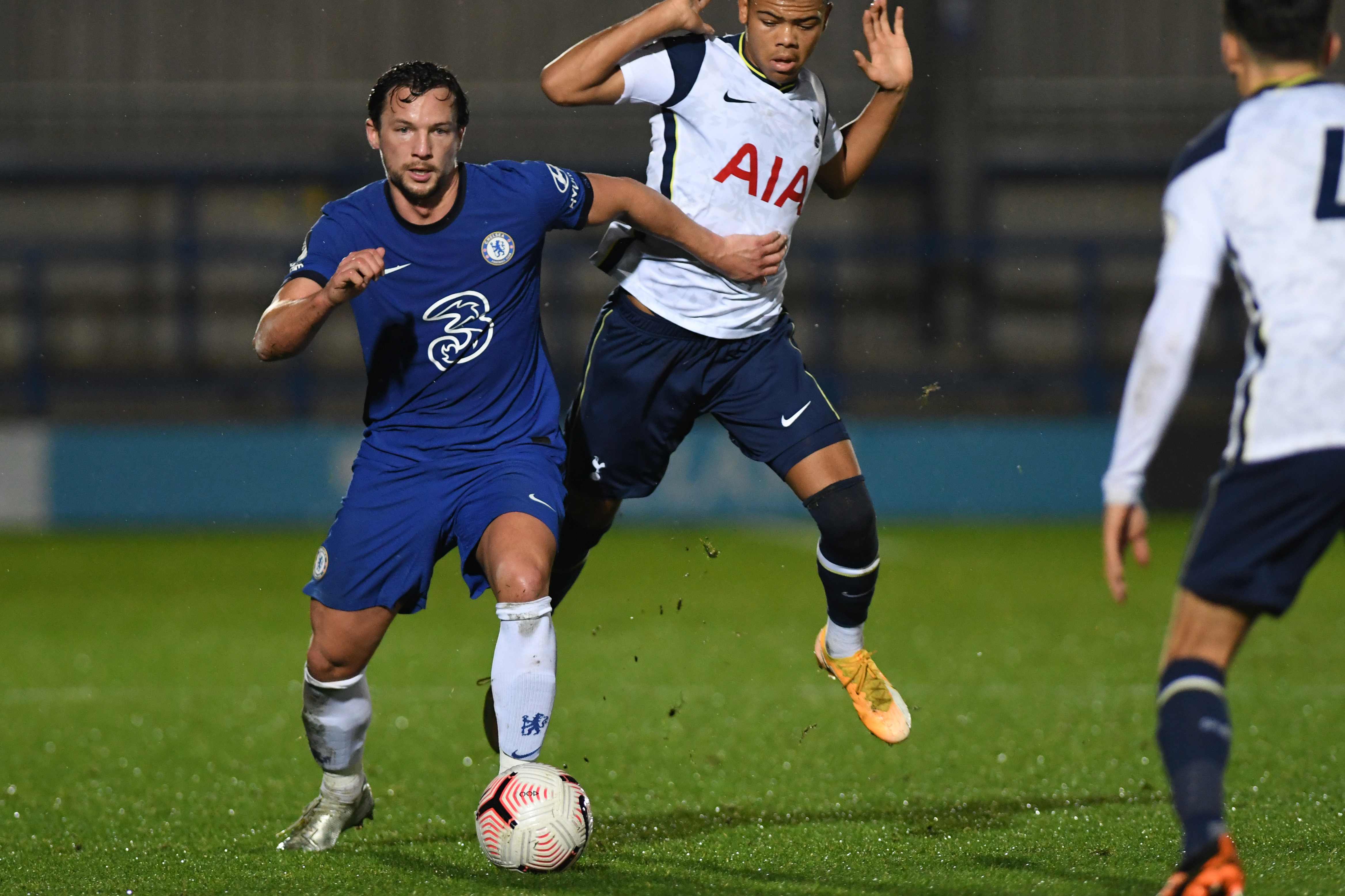 Drinkwater was sent off while playing for Chelsea’s Under-23s against SpursCredit: Getty Images – Getty