ARSENAL are planning a late move for Patrick van Aanholt as cover for Kieran Tierney, according to reports.

The Crystal Palace left-back, 30, is out of contract in the summer but the Gunners are said to be keen on landing him before the January window shuts. 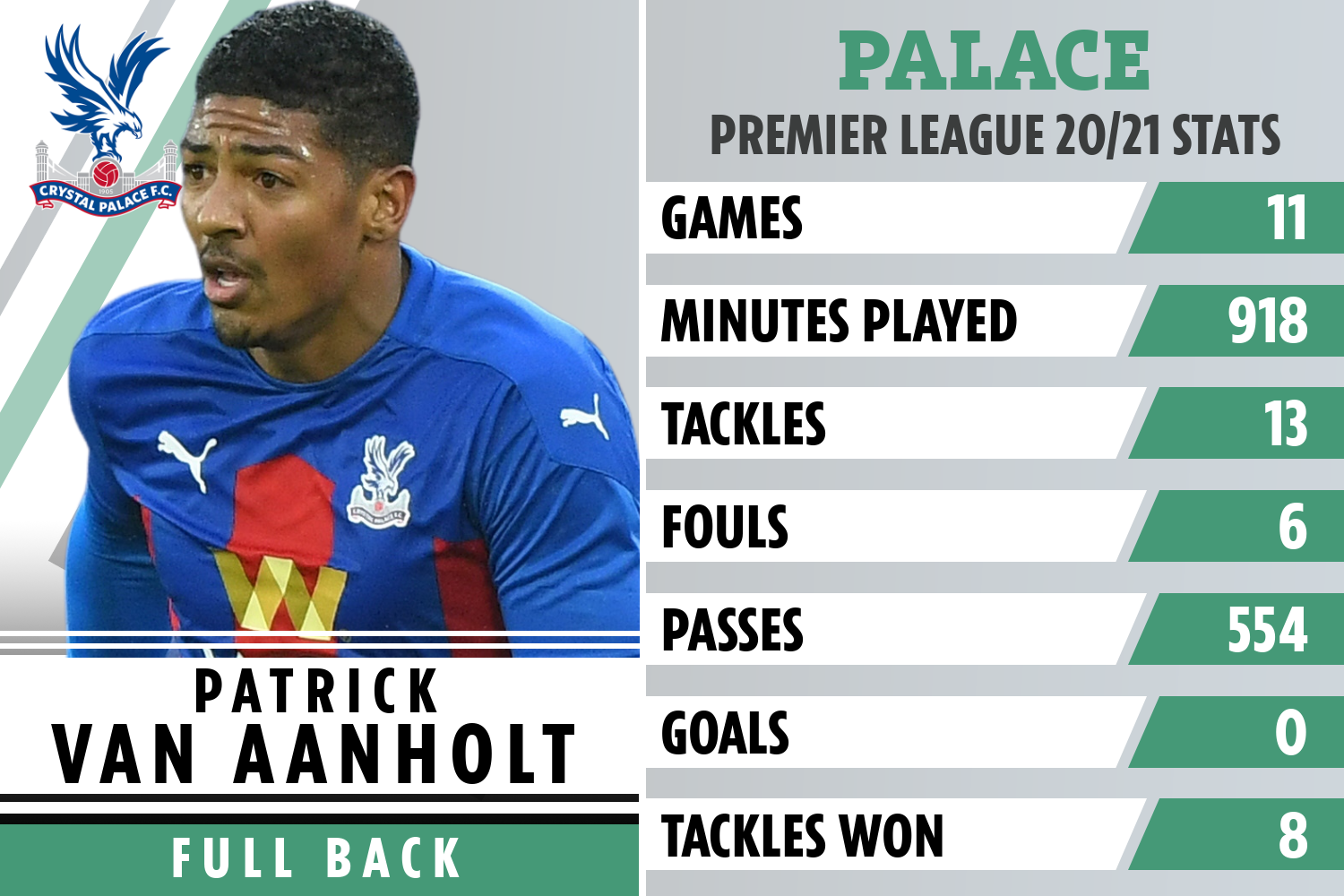 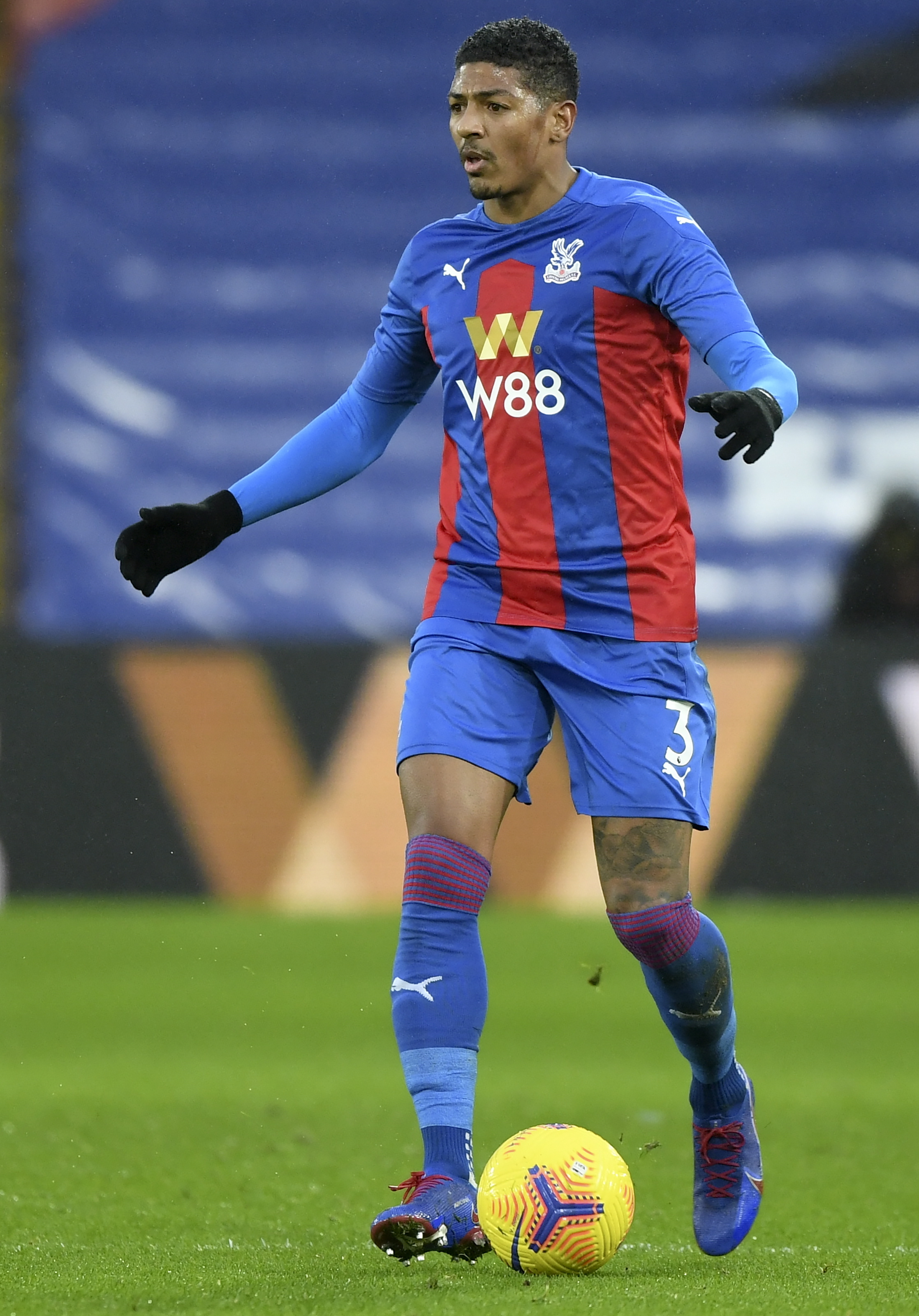 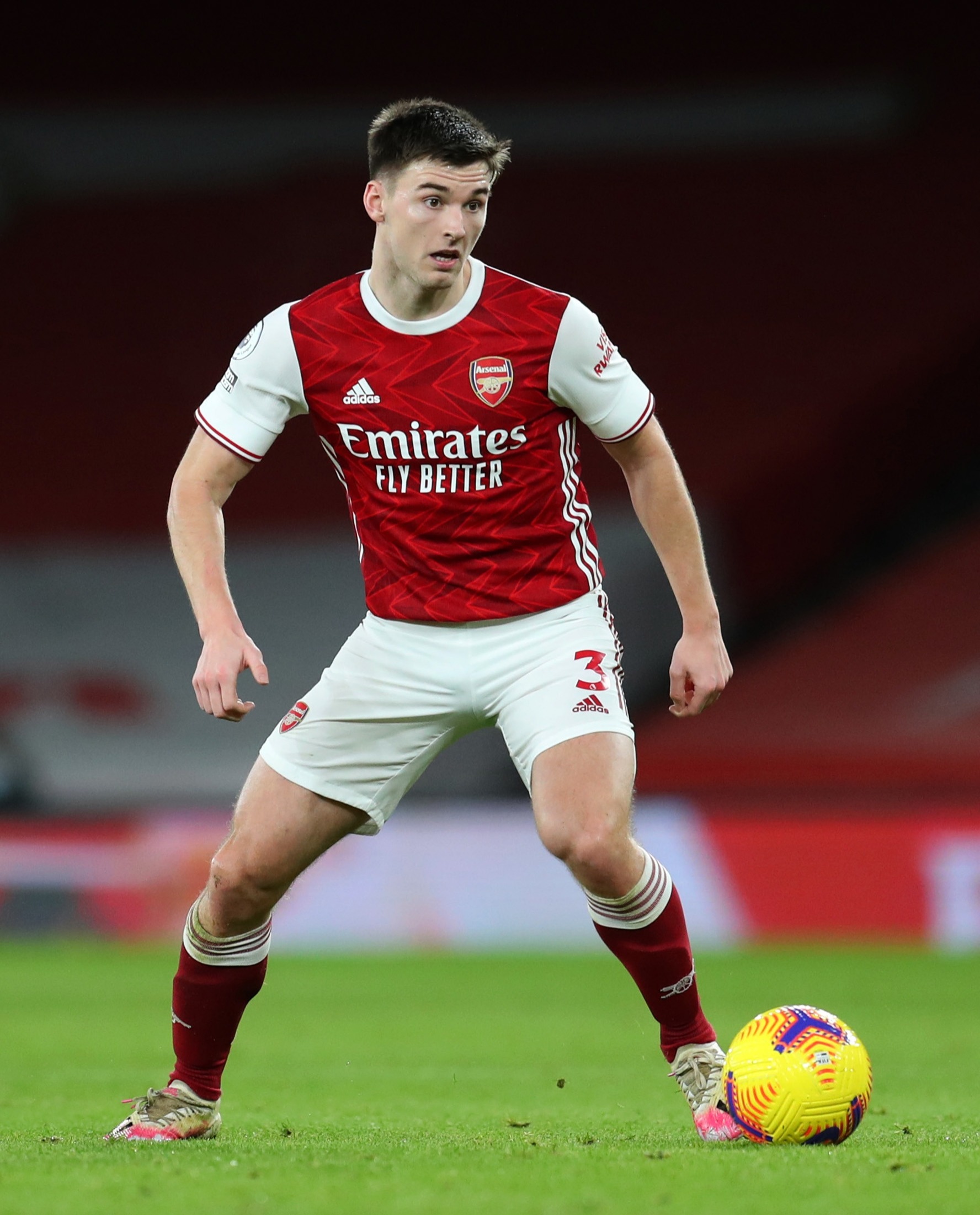 Sead Kolasinac left on loan to Schalke for the rest of the season leaving Mikel Arteta short of cover for star left-back Tierney.

And with emerging star Tyrick Mitchell limiting Van Aanholt’s game time at Selhurst Park, the North Londoners are hopeful of doing a deal, according to the Mirror.

Ainsley Maitland-Niles has filled in at left-back, while Bukayo Saka has also done a job despite being better deployed further forward.

And given Tierney’s injury record, the Gunners would be wise to look for another option.

Earlier this month, Arteta admitted he is short of left-backs and Arsenal will ‘see what is available this month’.

On the matter, the 38-year-old said: “With the departure of Kola, we are a little bit short with left-footed full-backs at the moment.

“We know we can use Ainsley there, we can use Bukayo there and we can use Cedric – who has played in that position – so we have some options.

“A natural [alternative] option for Kieran? Obviously, we don’t. But we can adapt.

“That means that the option is open and we will look to see what is available.”

Arsenal dipped into the market earlier this month when they brought in young defender Karim Rekik, 19.

And they also made their first senior signing of the window, completing the loan acquisition of out-of-favour Brighton goalkeeper Mat Ryan.