‘The Wonder Years’ reboot set for pilot on US network ABC

The Wonder Years is set to return to television screens via US broadcast network ABC.

According to The Hollywood Reporter, the show is one of three comedies to receive pilot orders from the Disney-backed network, with the new show set to feature an entirely new cast of characters in a different setting.

The new show will focus on the lives of a Black middle-class family in Alabama in the late 1960s, in contrast to the white family depicted in the original series that first aired on ABC in March 1988.

The reboot will be written and produced by Lee Daniels (Monster’s Ball, Precious, The Butler) alongside comedy veteran Saladin K. Patterson (The Big Bang Theory, Frasier) and Marc Velez, who heads up Lee Daniels Entertainment. Original series co-creator Neal Marlens is attached as a consultant. 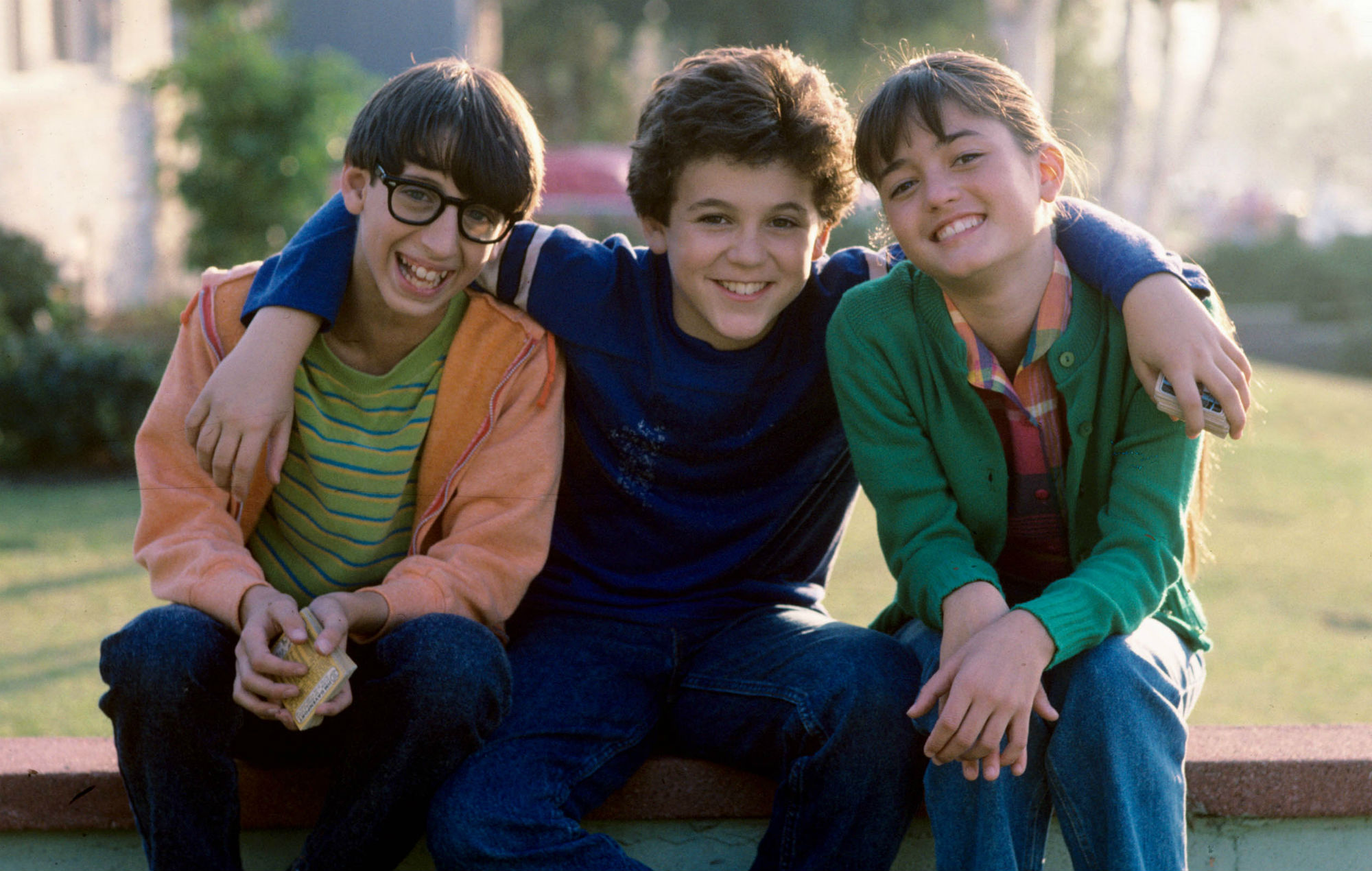 Fred Savage, the star of The Wonder Years‘ original run, will also be on hand to executive produce and direct the pilot, after Savage and Patterson worked together on a separate pilot last year.

Daniels, Velez, Patterson and Savage reportedly brought the idea directly to former ABC Entertainment president Karey Burke, who previously singled out the show as one of the programs that made her want to work in television.

In 2018, Alley Mills, who played Savage’s TV mother Norma Arnold, claimed that The Wonder Years was cancelled after Savage and another actor from the show, Jason Hervey, were sued for sexual harassment in 1993.

“When we shot the series finale … nobody knew whether or not The Wonder Years was going to be renewed,” Mills told Yahoo. “And that’s because of a completely ridiculous sexual harassment suit that was going on against Fred Savage — who is, like, the least offensive, most wonderful, sweet human being that ever walked the face of the Earth.”

The lawsuit in question was filed in 1993 by costume designer Monique Long, who alleged that the two actors verbally and physically harassed her, which she claimed prevented her from doing her job properly – causing her to be fired.

Representatives for the show and for the actors denied the allegations at the time, and the suit was eventually dropped after an out-of-court settlement was reached.