The Bay viewers blast ‘rubbish, disappointing’ series 2 finale as they fume drama ‘must be missing an episode’

THE Bay viewers have been left furious at the second series’ “rubbish ending”.

The hit drama is airing its sophomore season tonight after more than 7.2million people watched the first series. 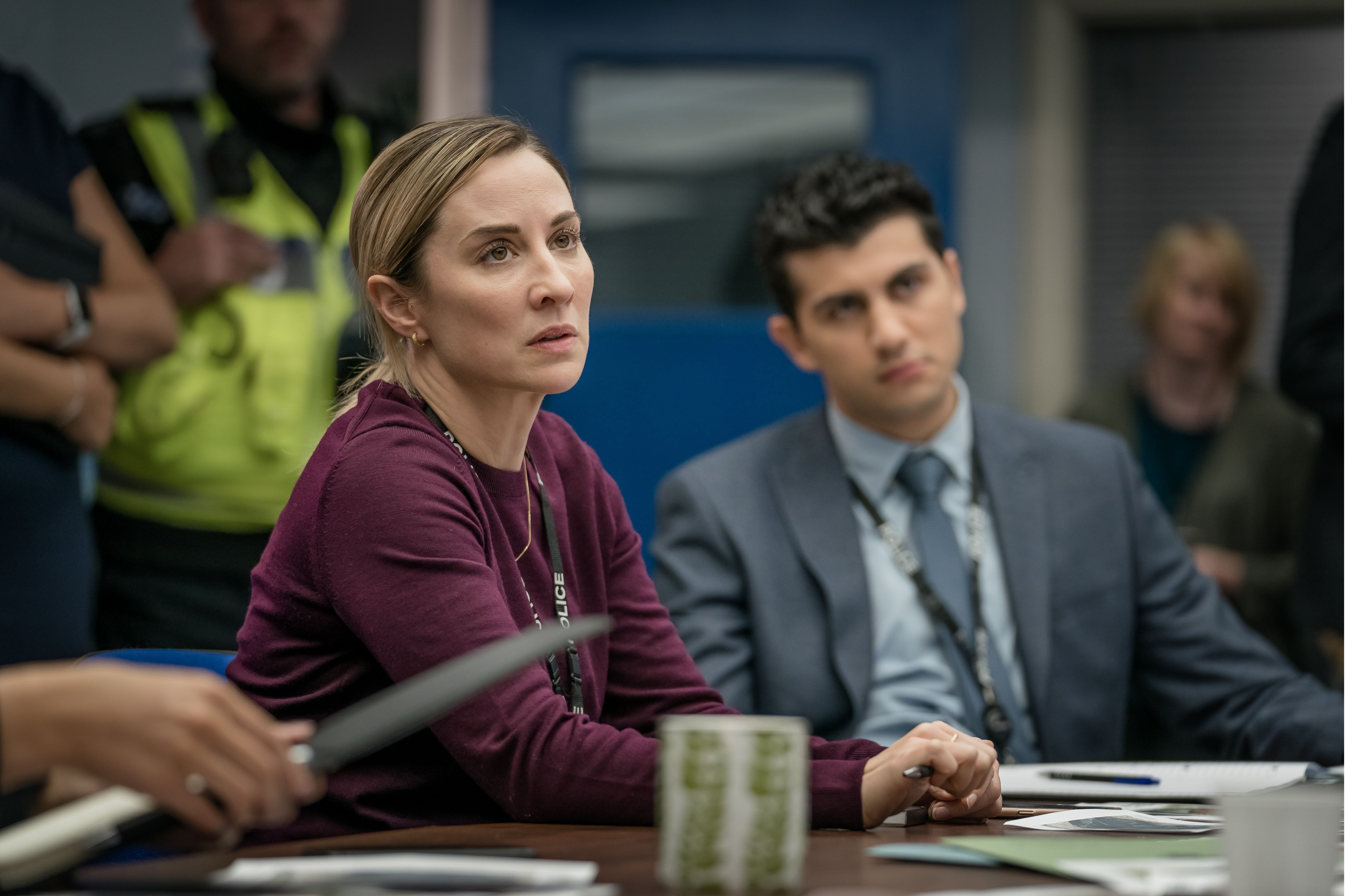 The second season found Lisa Armstrong – played by Morven Christie in the ITV drama – suspended from her role as a family liaison officer after she concealed evidence around the death of a teenager.

Lisa has returned to work, but in a demoted role, which has had a knock on effect with her finances and being able to afford her house.

She tries to help solve a murder while also mending her relationship with her daughter.

But many viewers were not happy with how the season ended and described it as “a pile of poo”, some even questioned if ITV had forgotten to upload the real finale. 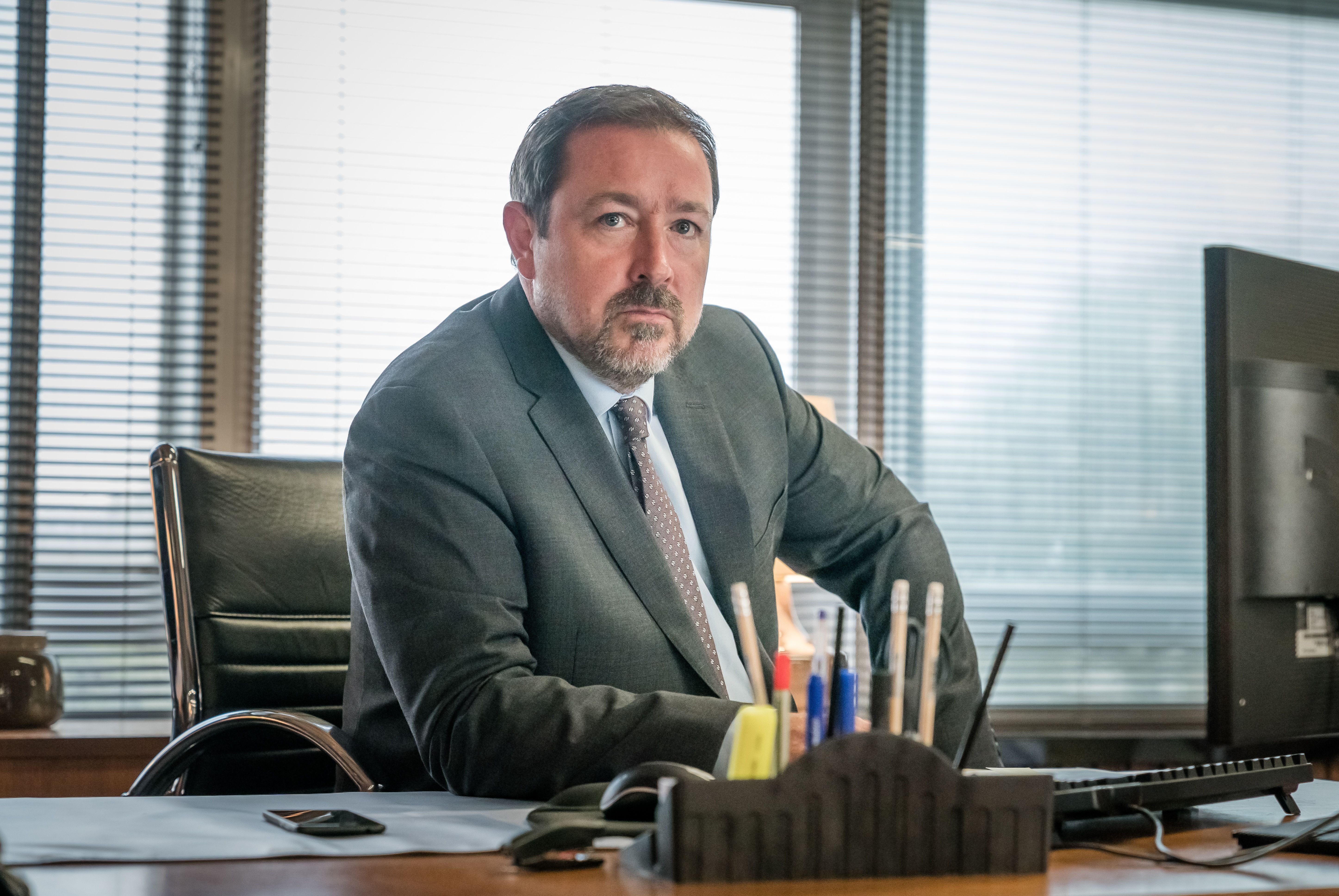 The Bay’s second series has been airing on ITV every Wednesday at 9pmCredit: Rex Features 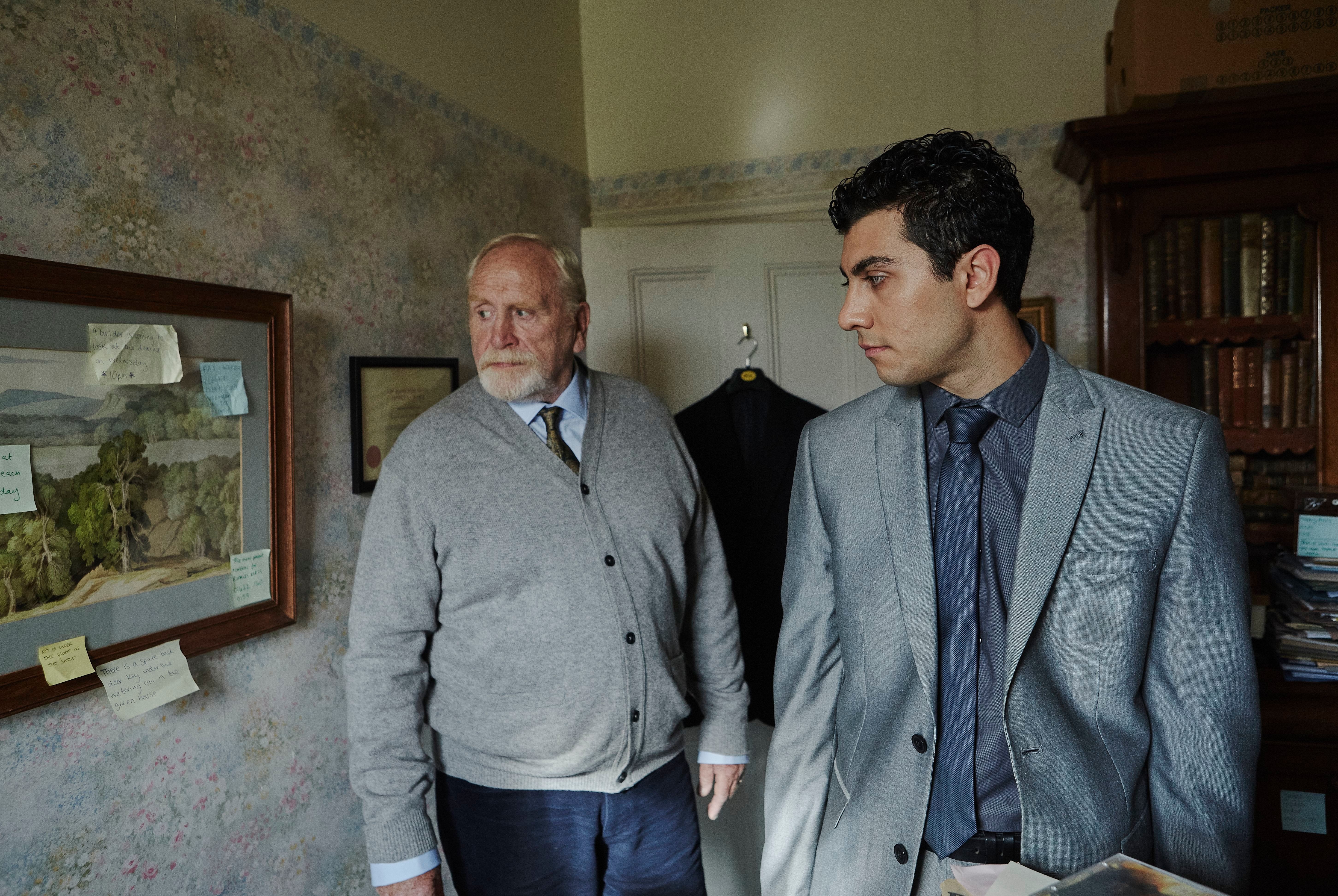 It tries to unravel the mystery of a murder in a family that seemed perfect from the outsideCredit: Rex Features

“What a rubbish ending So many loose ends. Where are the missing episodes?” wrote one Twitter user.

And a third wrote: “Very disappointing!!”

The Sun revealed exclusively that ITV recommissioned the crime drama and will start filming in the summer. 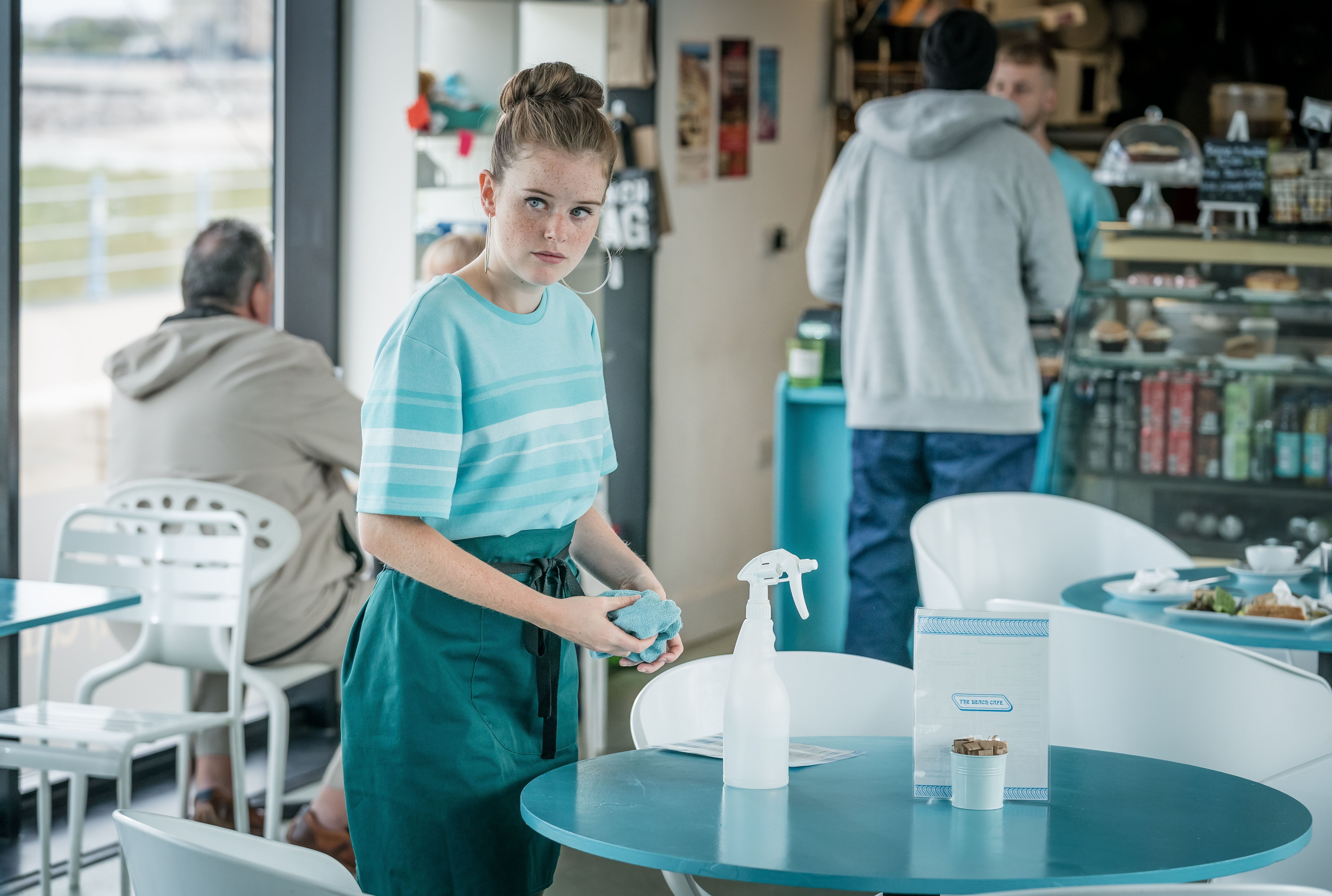 But many viewers have canned the show’s final episodeCredit: Rex Features

A source said: “It is a no brainer to bring the show back.

“Millions of people watched it and the expectation is that the second series will be even bigger.”

The third series will film between March and July in the north west with pre-production well underway in Manchester already.

The Bay is on every Wednesday night at 9pm on ITV with the first two series available on ITV Hub.