Show bosses hit back after rival host Piers vowed to overtake the channel’s ratings for the first time in 30 years. 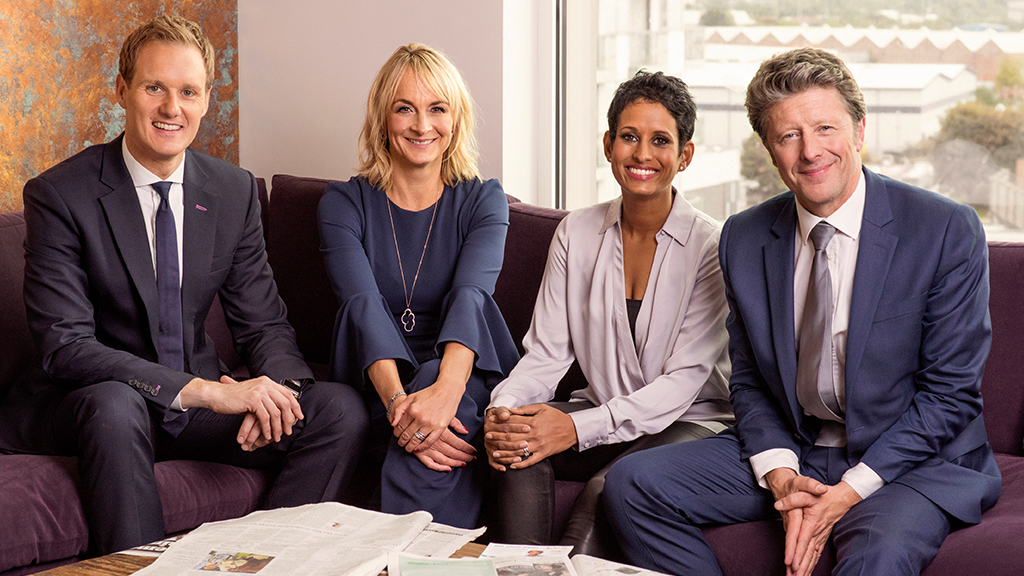 On the day Good Morning Britain celebrated its most watched show in history, BBC Breakfast tweeted: “These @BBCBreakfast figures might make awkward reading for some:

“- Average daily reach of 5.7m Thanks for tuning in to the UK’s most watched Breakfast programme….”

Host Dan Walker shared the tweet, adding: “Thanks for watching.” 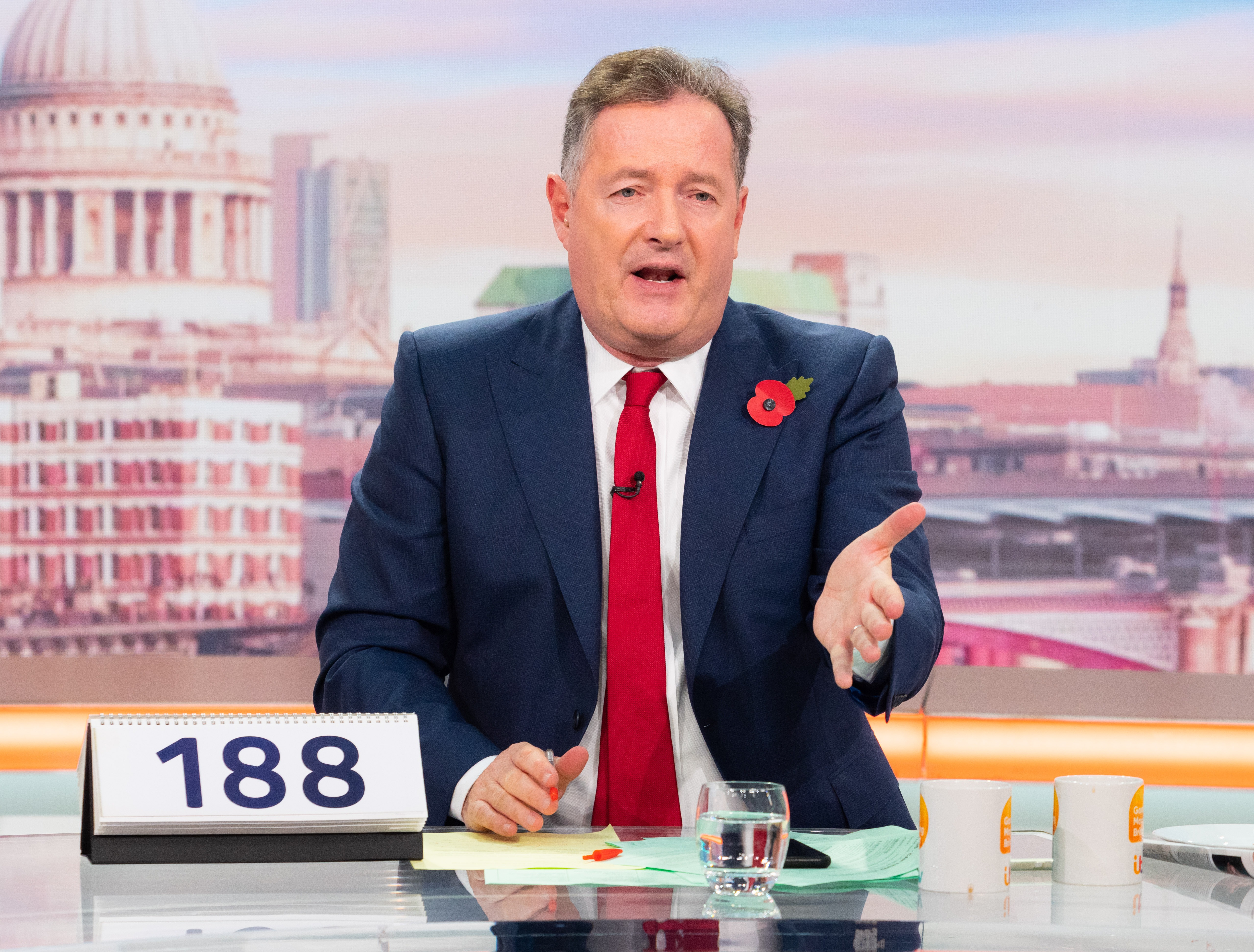 Piers Morgan believes GMB will take over BBC Breakfast by the end of the yearCredit: Rex Features

But Good Morning Britain could soon overtake the corporation’s flagship breakfast show for the first time in the two contenders’ broadcast history.

Under Piers and his co-host Susanna Reid, GMB’s ratings are at an all-time high with the show’s audience share doubling – from 14 to 28% – since the former Sun man joined in 2015.

If the trend continues – and the pair remain the voice of the pandemic, continually holding politicians to account – they could soon overhaul red sofa rivals, Dan Walker and Louise Minchin. 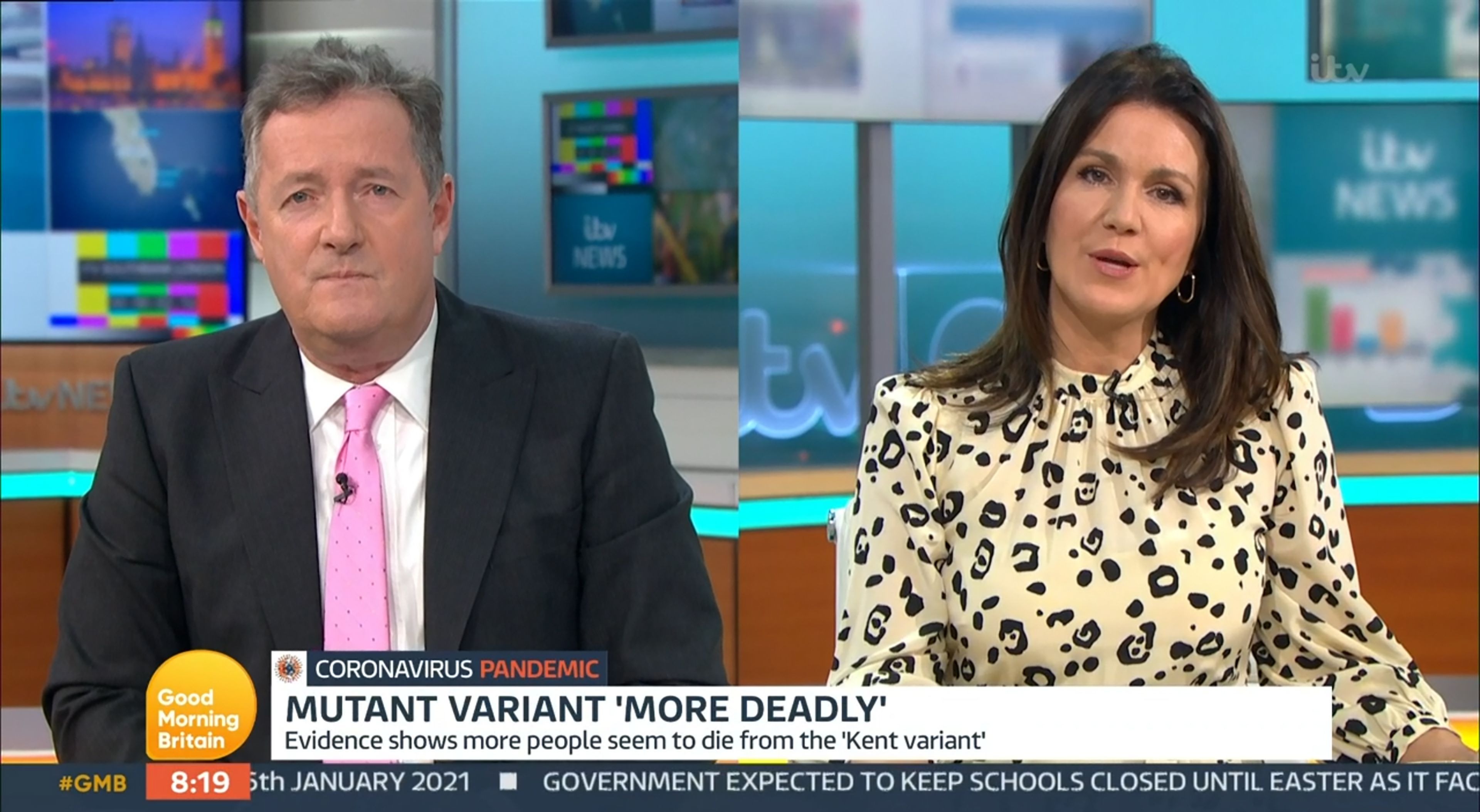 Piers told The Sun: “The key to our success is that we can’t be ignored.

“Whether you love us or hate us, we debate all the issues that people in this country are debating amongst themselves.

“The more serious the news has got, it’s interesting that people have gravitated towards us rather than the BBC which is, historically, where they would have gone.

“And I think that’s because viewers are getting opinion rather than just information – and that’s resonating with them.

“We have captured the zeitgeist and mood of the country a lot better than BBC Breakfast. 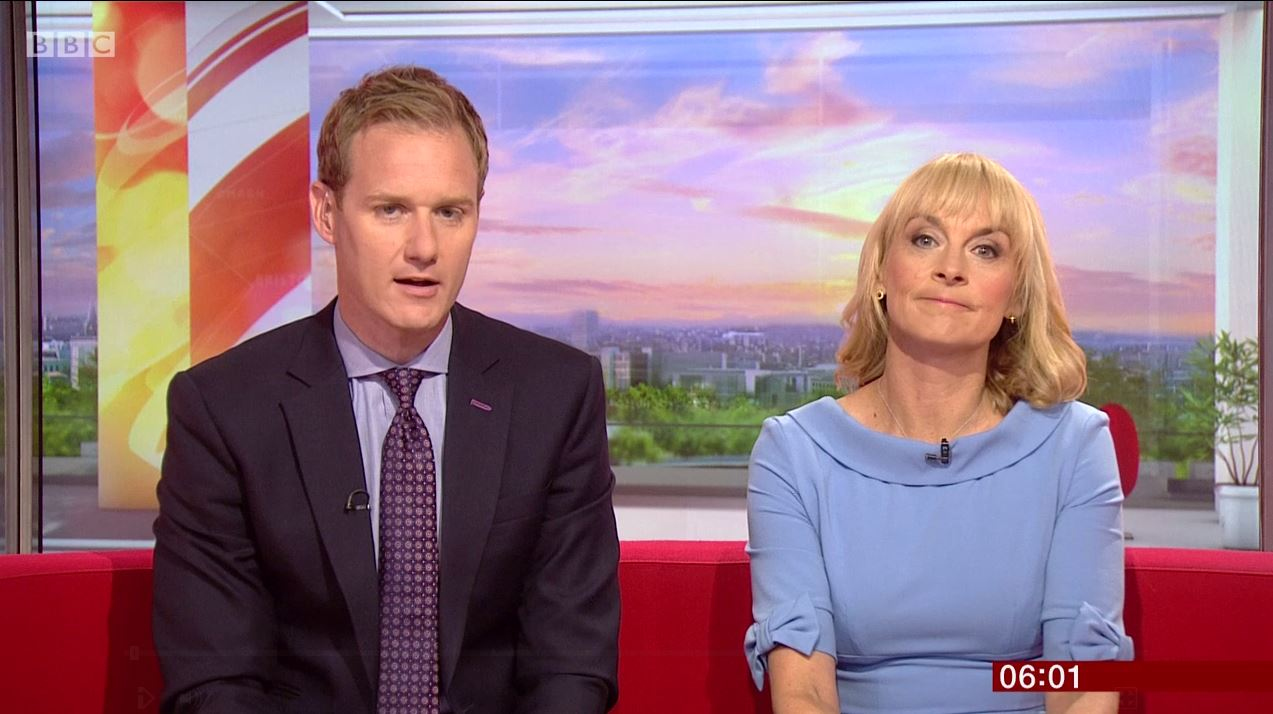 BBC Breakfast is slipping down the ratingsCredit: BBC

“I think it’s very likely we will overtake them in the ratings by the end of the year which will be an extraordinary achievement.

“You can see that there’s real movement now.