The ITV breakfast show was even more divisive than usual this week, as shown in the TV regulator’s weekly report. 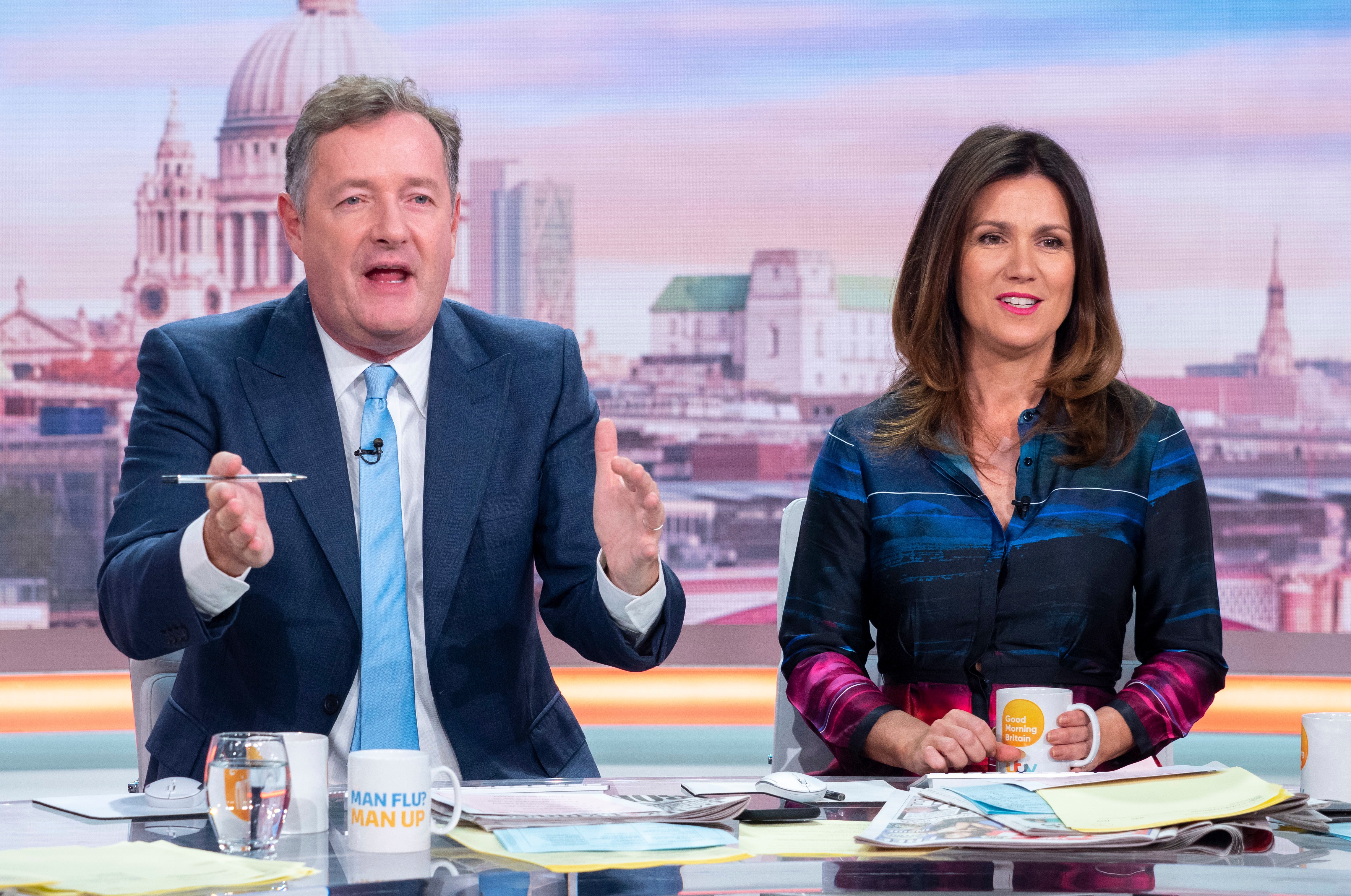 The report shows that GMB received the most complaints on 21st January, but also sparked outrage on the 19th and 20th.

The first day received 123 complaints, with most from viewers who were concerned about medical advice given by Dr Hilary Jones – as well as his and Piers‘ treatment of guest Paris on a debate over mandatory vaccinations.

The presenter supported the suggestion, which ruffled feathers, and fans were also unhappy when Piers and medical expert Hilary clashed with Paris after she said that she didn’t want to have the coronavirus vaccine as she plans to start a family and is worried about the effect on fertility.

Hilary insisted at the time: “There is no hypothetical mechanism that fertility would be affected by this vaccine. 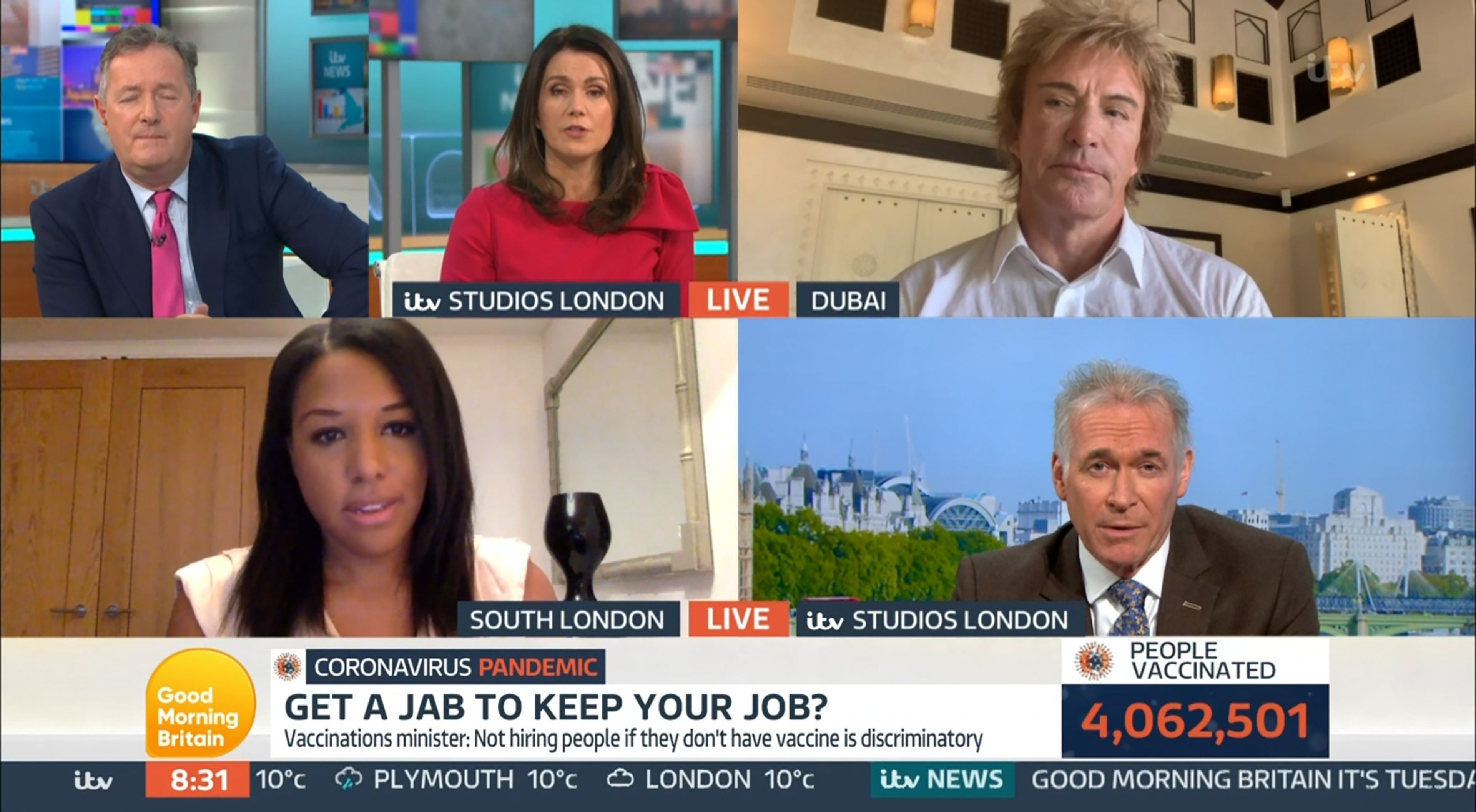 Piers and Dr Hilary clashed with a guest about the Covid vaccination on 19 JanuaryCredit: Rex Features

“There’s no data that suggests it would your fertility. This is scaremongering.”

Paris responded: “This is not scaremongering at all Dr Hilary. As you know, pregnant people and people who are planning a family have been advised not to take the vaccine.

“That’s the advice. So don’t give incorrect information to the British public.”

Dr Hilary said that this was only because there was currently “no data” on the impact on fertility yet, but viewers at home still believed he and Piers had crossed a line. 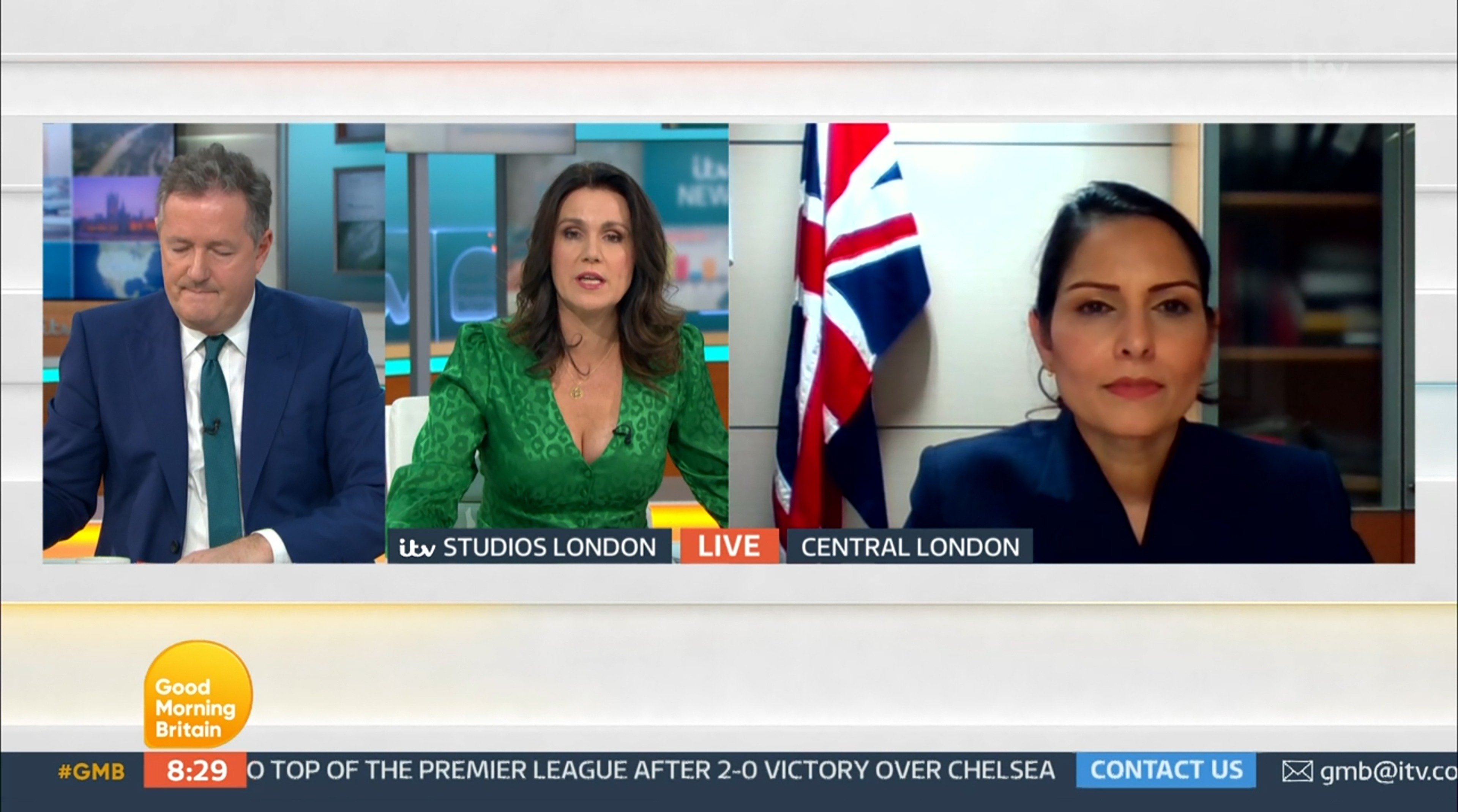 The majority of the 87 complaints from 20 January followed Piers’ “biased” interview with Home Secretary Priti Patel, with some accusing him of “bullying” the MP.

Piers and co-host Susanna Reid had laid into her over the ongoing coronavirus pandemic – specifically the relaxation of the rules around Christmas ahead of the UK’s third national lockdown and growing death rate.

Piers also slammed the politician for claiming that she “didn’t know” where 400,000 lost fingerprints, DNA, and arrest records had gone – which could compromise criminal investigations. 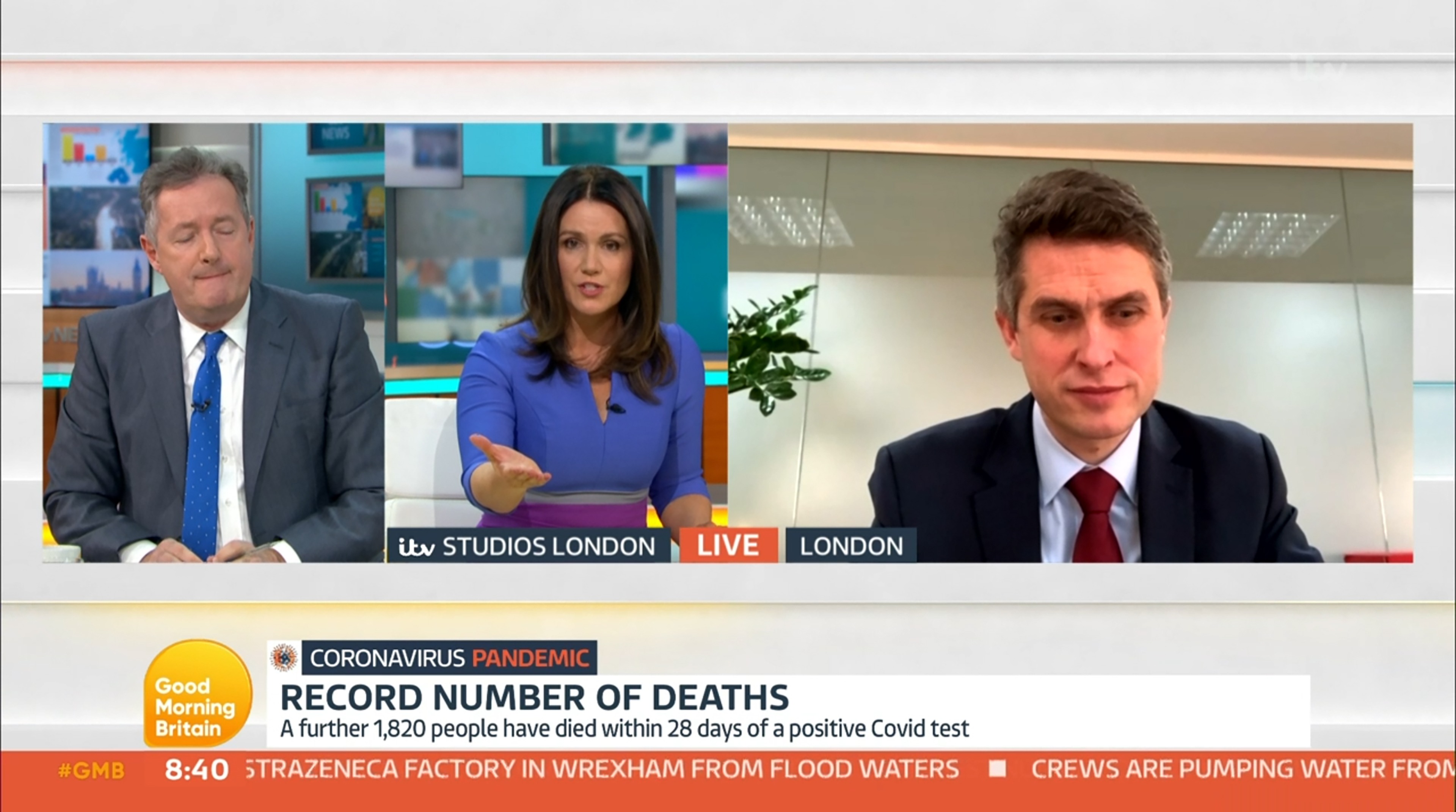 And his chat with Gavin Williamson on 21 January sparked the most complaintsCredit: Rex Features 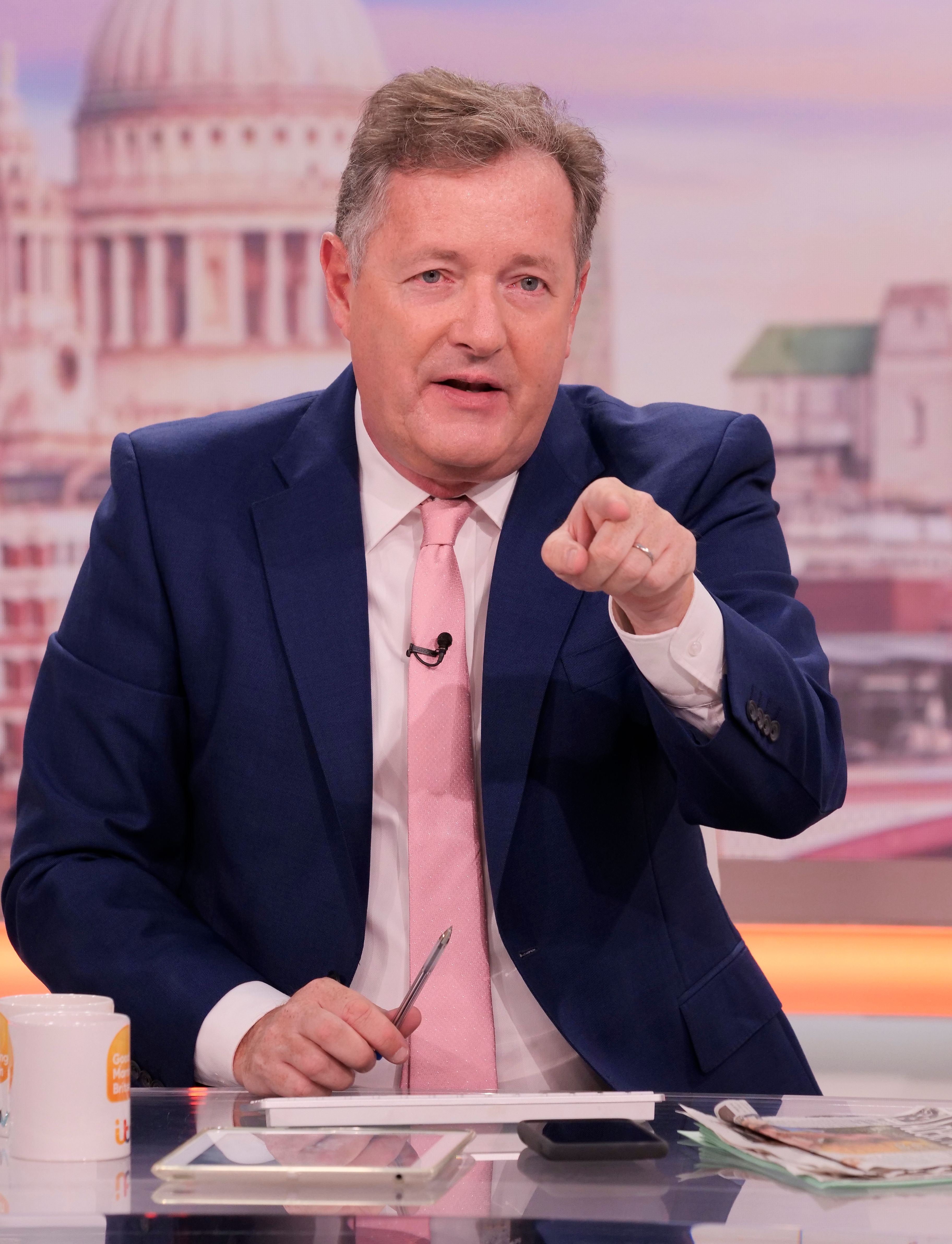 Piers is no stranger to Ofcom controversyCredit: Rex Features

The next day’s episode, on the 21 January, received 130 complaints – with the majority related to “perceived bullying and a biased interview” with Education Secretary Gavin Williamson.

Much of the chat saw Piers repeatedly ask the MP why he hadn’t yet resigned, with he and Susanna blasting the politician for his handling of the free school meals initiative throughout the coronavirus pandemic.

The explosive debate was with care minister Helen Whately, who the star was accused of “bullying” on air.