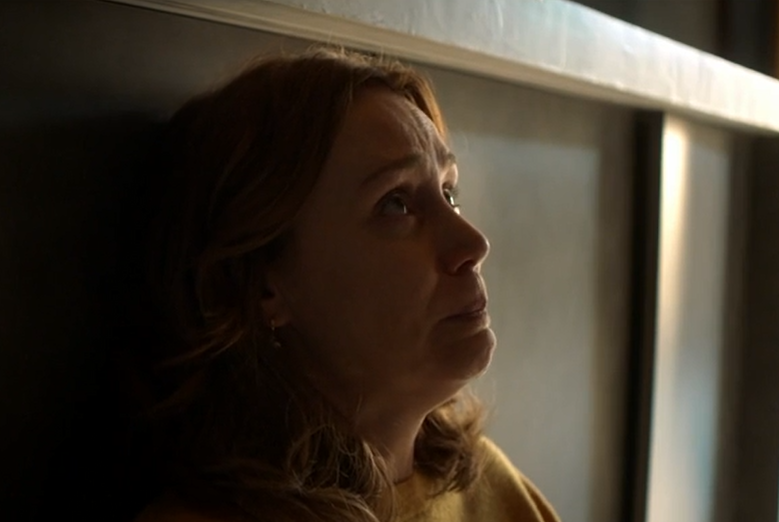 The couple were ecstatic after they moved into their newly refurbished dream home.

However, Alice’s world was turned upside down when Harry fell down the stairs and died.

Alice was seen struggling with overwhelming feelings of loss, abandonment and disorientation as she tried to process what happened, and viewers rode those emotions with her.

Taking to Twitter, one viewer wrote: “How TF has @Misskeeleyhawes
got me laughing AND crying at the same time.. in the space of 30 minutes?!?! Im my own emotional rollacoaster.” 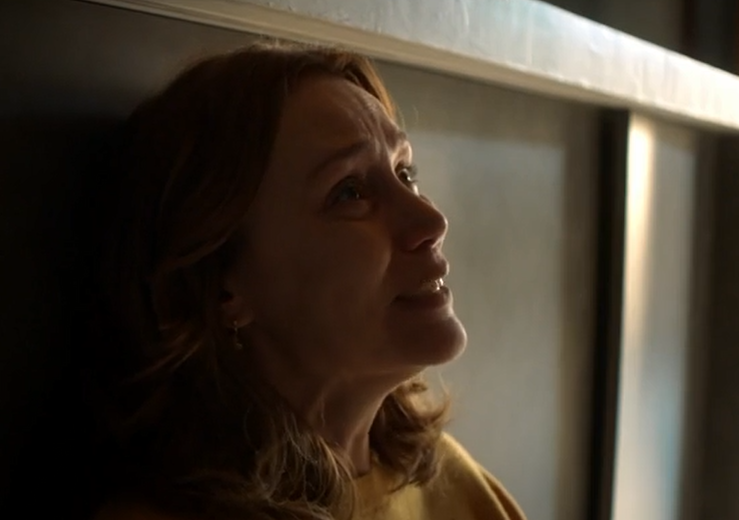 Keeley plays Alice, who is bereft after the sudden death of her husband Harry 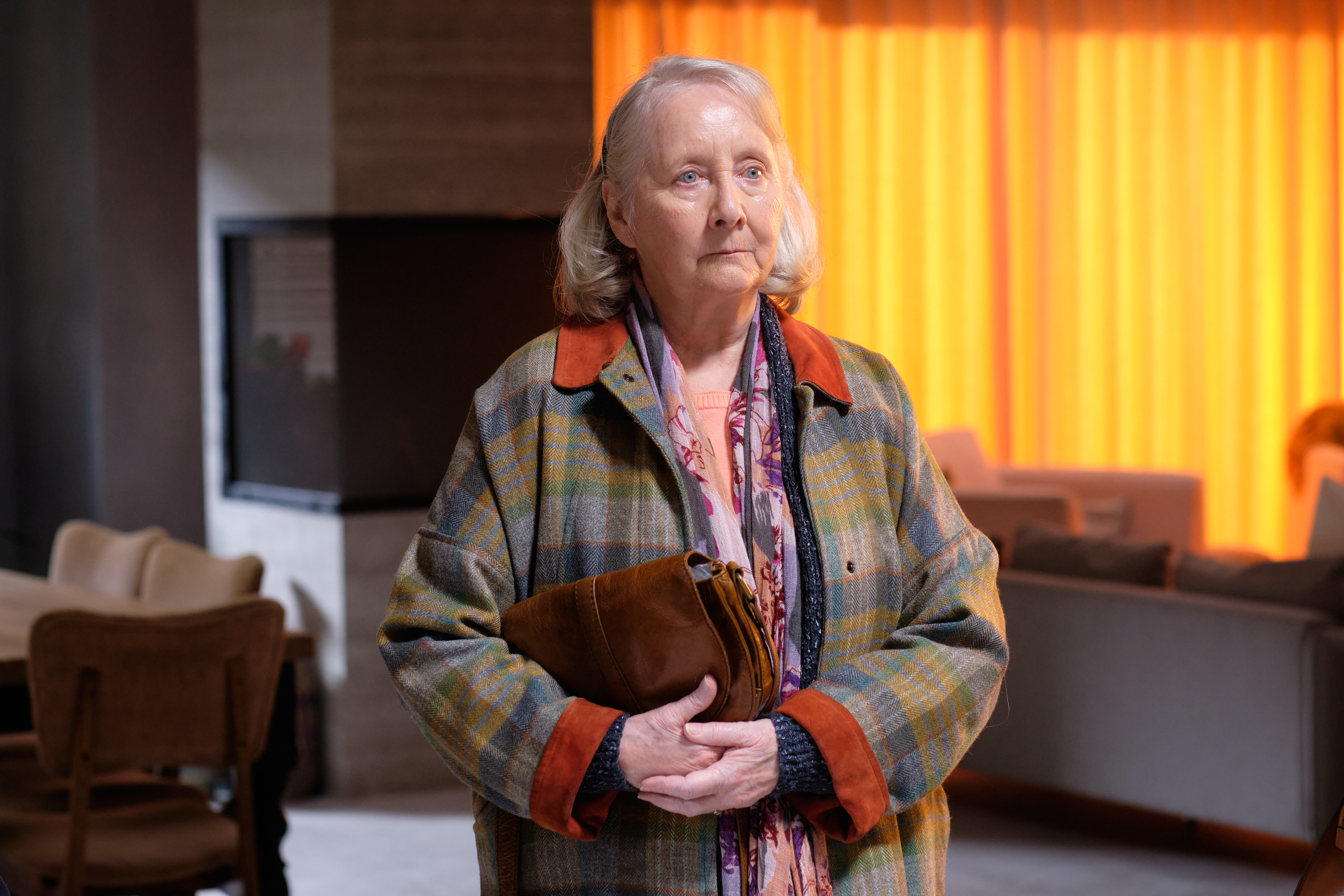 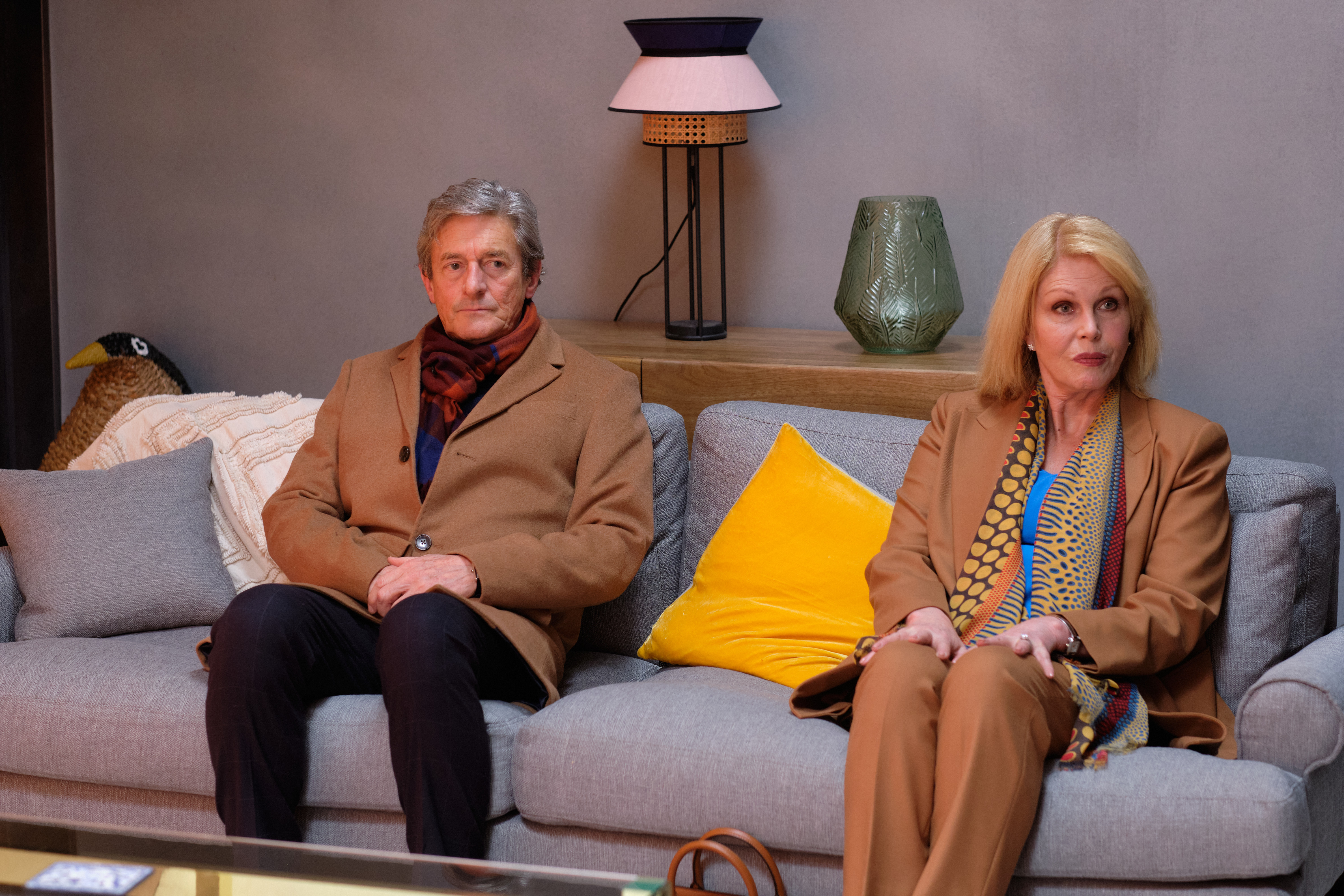 They all react to the news in different ways Credit: RED PRODUCTIONS/ITV

Another tweeted: “How amazing was @Misskeeleyhawes in #FindingAlice. How am I near to crying one min, and then laughing the next. Can’t wait to see where the story takes us !”

A third added: “Loving it. Had me in tears and laughing #FindingAlice
@Misskeeleyhawes can do no wrong in my eyes.”

Meanwhile a fourth wrote: “No matter how many times a I watch anything with Keeley Hawes I always end up crying!! Brilliant actress!! #FindingAlice.”

Speaking about how Alice initially reacts to Harry’s death, creator Simon Nye said: “Initially Alice doesn’t know how to react. Then she remembers Harry hated gloom so she puts on a crazy, bright dress. 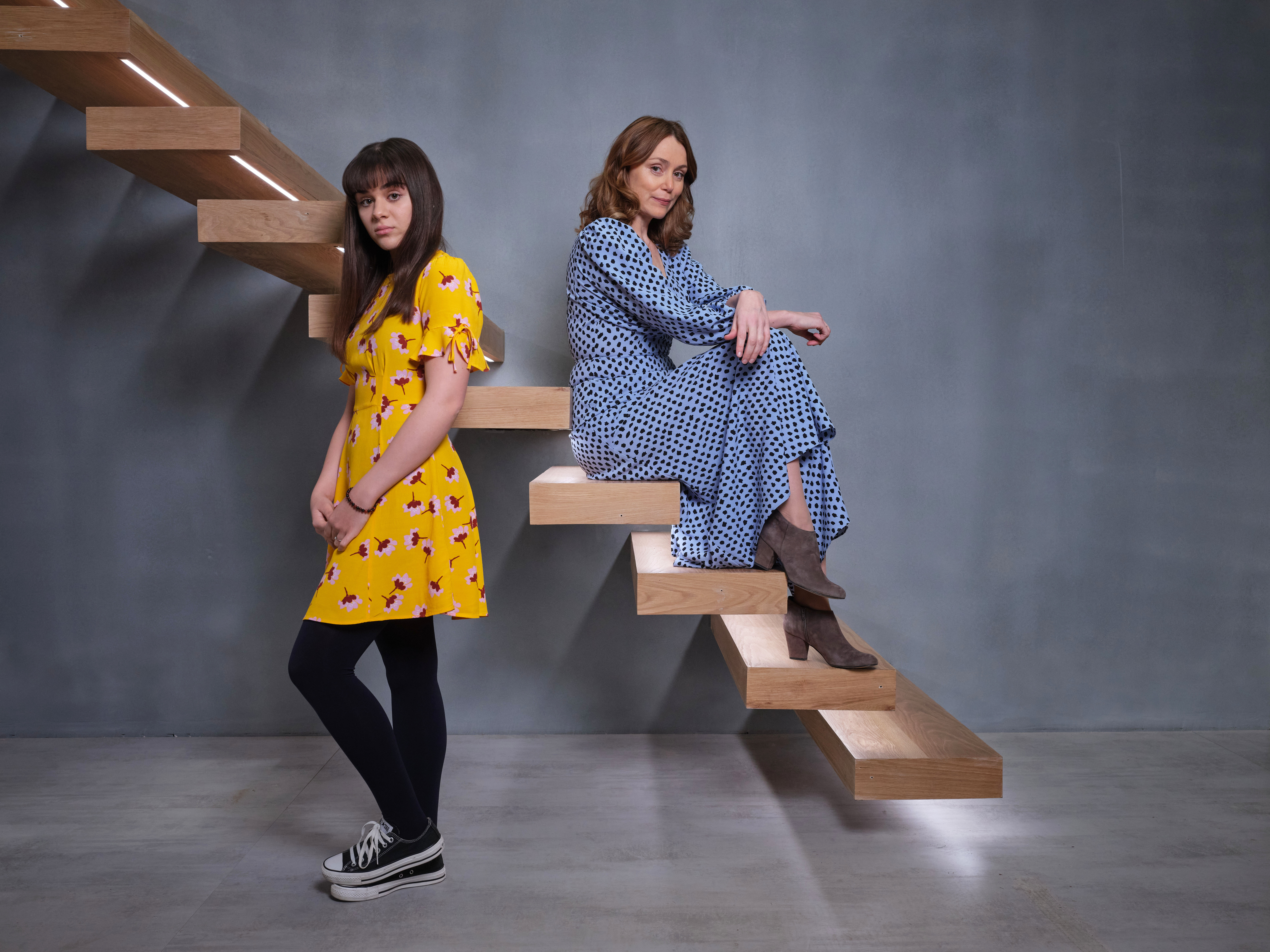 “It takes a very self-contained and controlled person to know how to behave because at that age you don’t plan for a partner’s death. Alice doesn’t know what to do.

“Her daughter Charlotte, perhaps because children all subconsciously think their parents are ancient, manages to hold in her emotions and so becomes the “sensible” one.

“Which, in a way, gives Alice carte blanche to indulge her feelings. Whatever she feels, she shares and that’s not always helpful.”

Finding Alice continues next Sunday, January 24 at 9pm on ITV.