And there’s a lot to tell – that body doesn’t happen overnight. 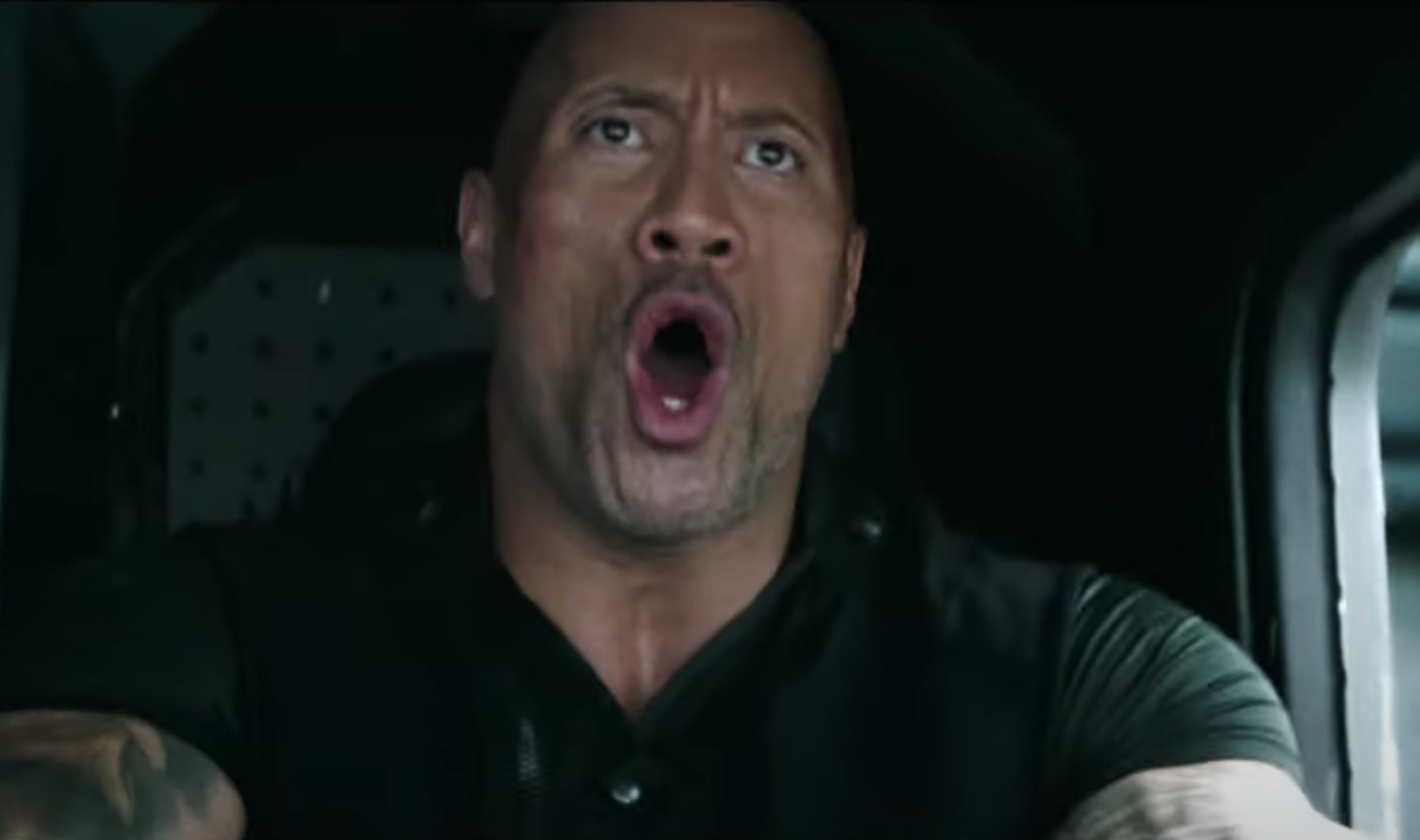 Johnson, 48, tweeted the epic trailer and teased: “I’ll see you all FEB 16th!

“And yes, by the time I was 15, I had a full mustache and was bigger than a dad ??‍♂️ so bring your fanny packs, tequila and wrestling nostalgia!”

A league of famous WWE faces star in the new comedy series set in the 80s and 90s which premieres Tuesday February 16th on NBC.

Young Rock focuses on different chapters of Johnson’s life, from growing up in a strong and resilient family, to being surrounded by the wild characters of his professional wrestling family. 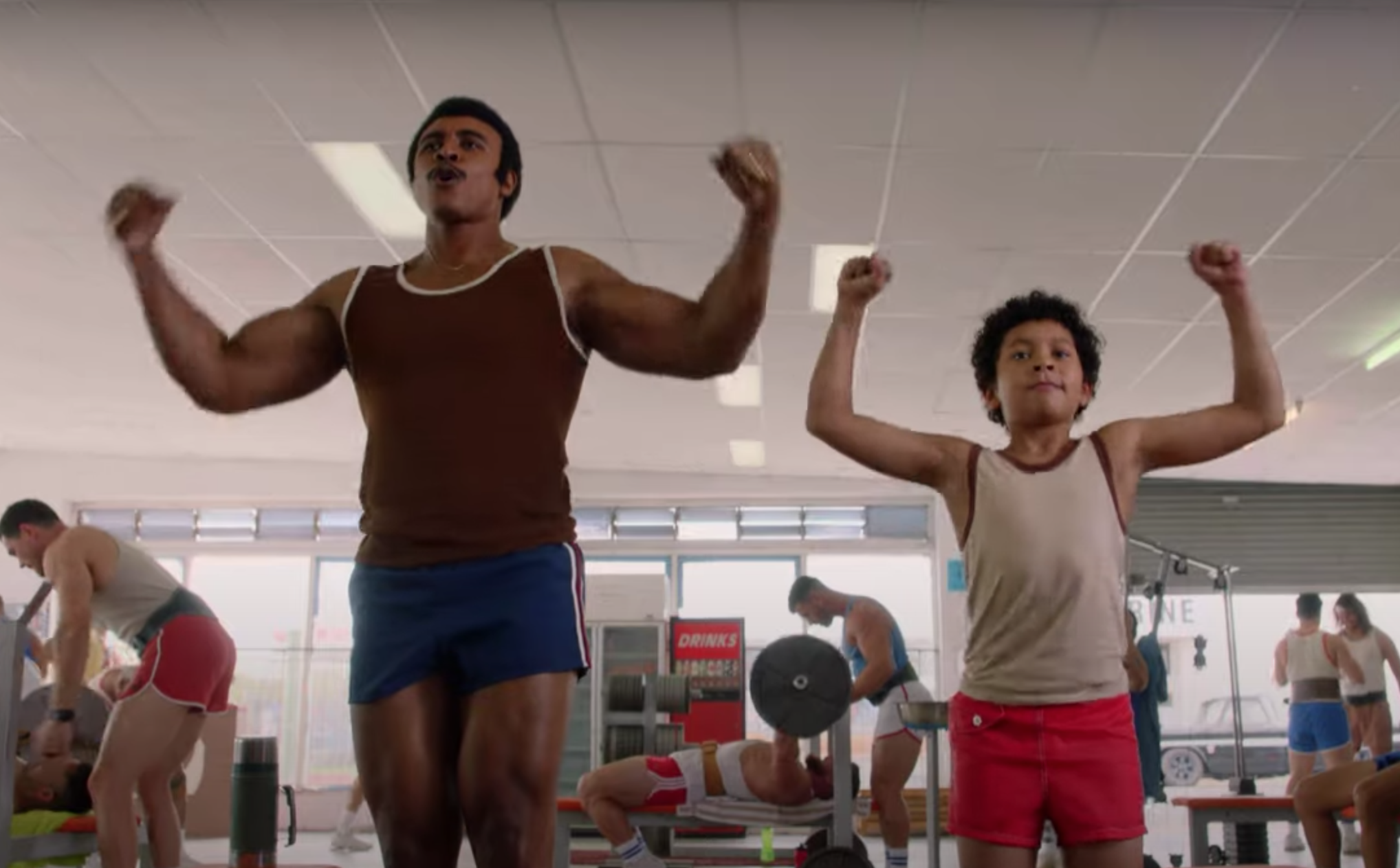 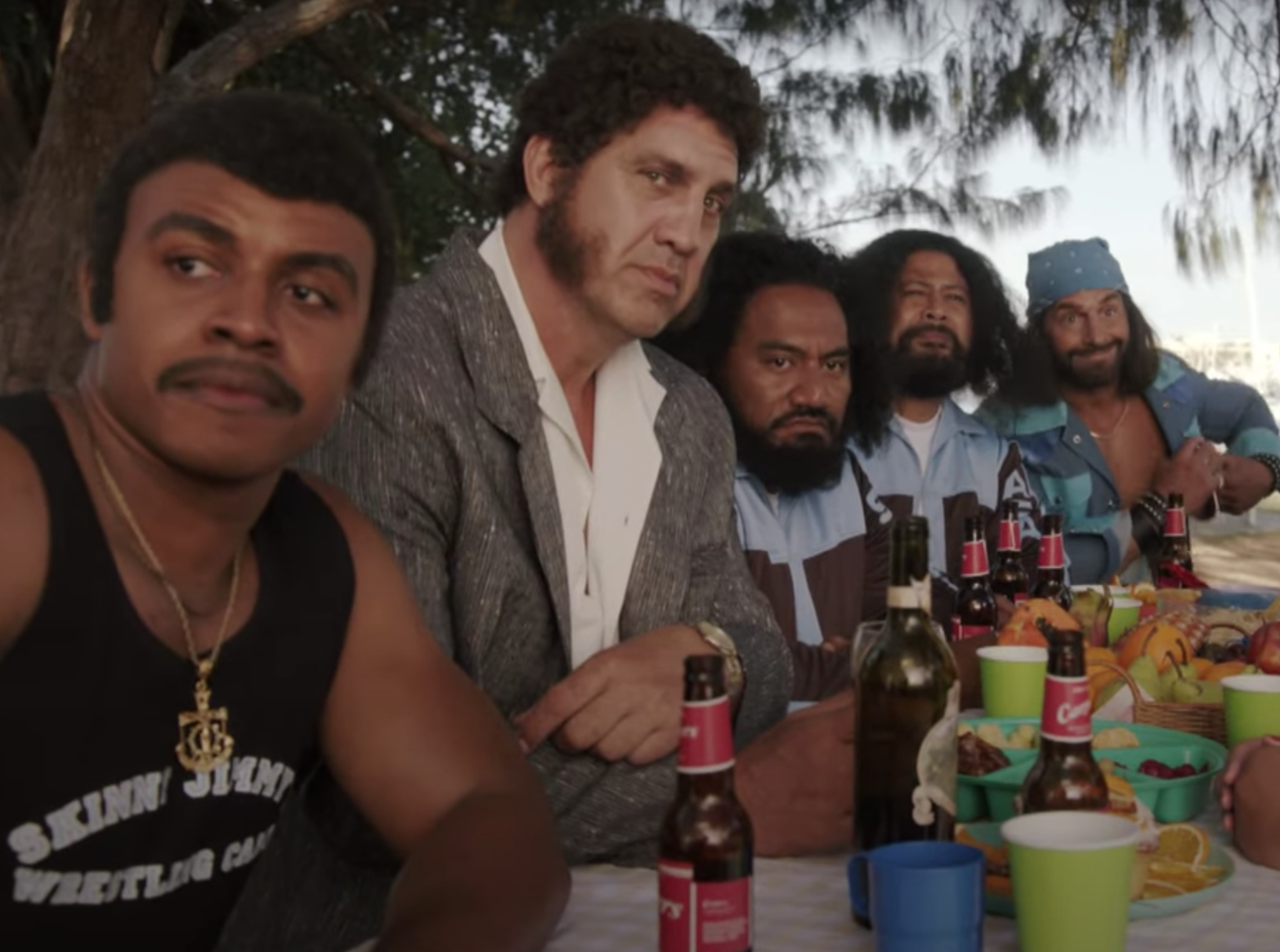 A host of famous wrestlers are remembered including French legend Andre the Giant, who died in 1993 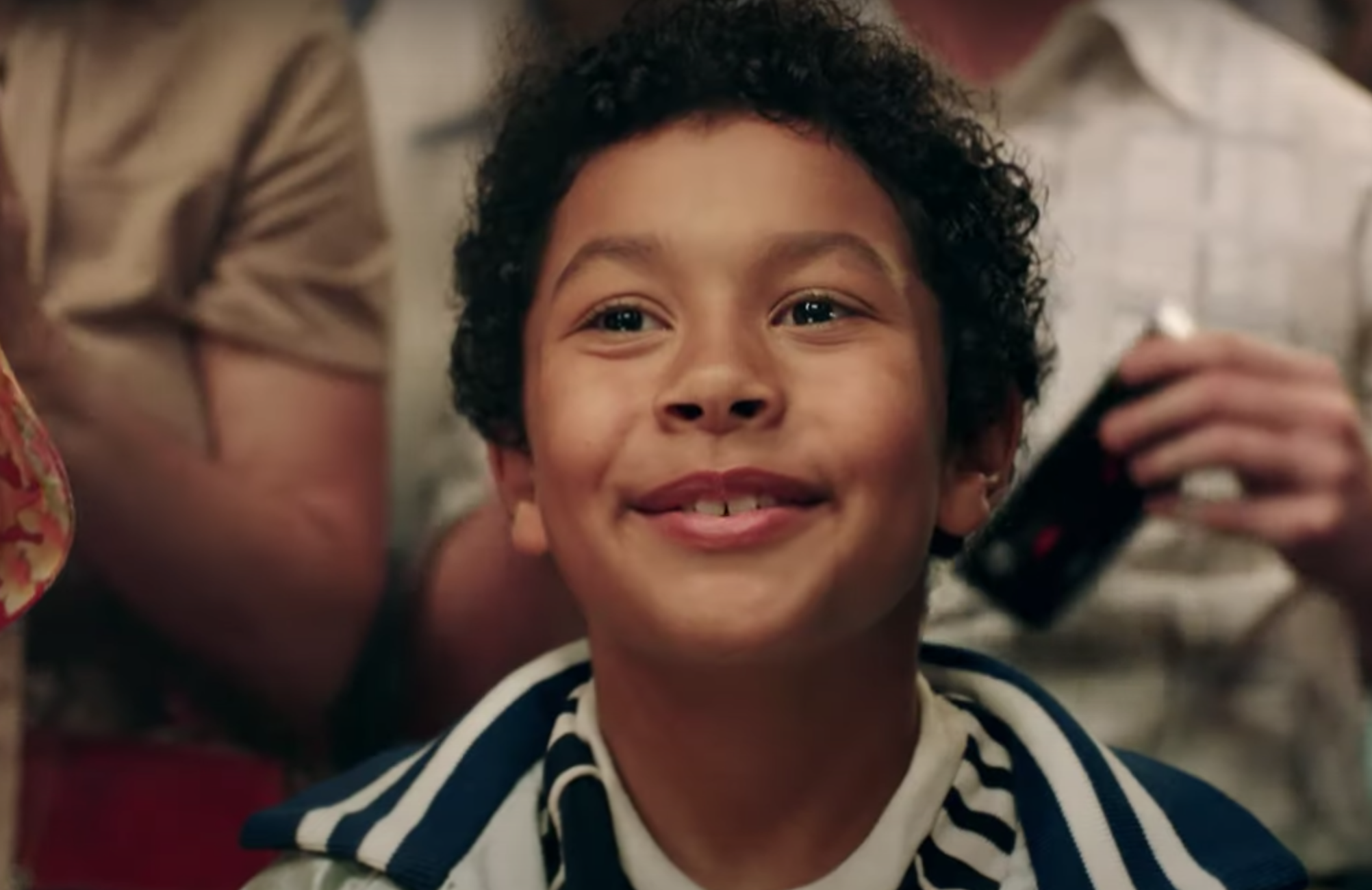 The show will explore the crazy rollercoaster that has shaped his life and made him into the man he is today, as well as the larger-than-life characters he’s met along the way.

The star famously only had £5 to his name when he started his wrestling career, but raked in an impressive £73million ($97m) in 2019 – which made him the highest-earning actor in Hollywood that year.

He was born in California on May 2, 1972, but grew up in New Zealand, Hawaii and Pennsylvania.

Johnson comes from a long line of wrestlers. His dad was Rocky Johnson, a famous wrestler in the 70s. 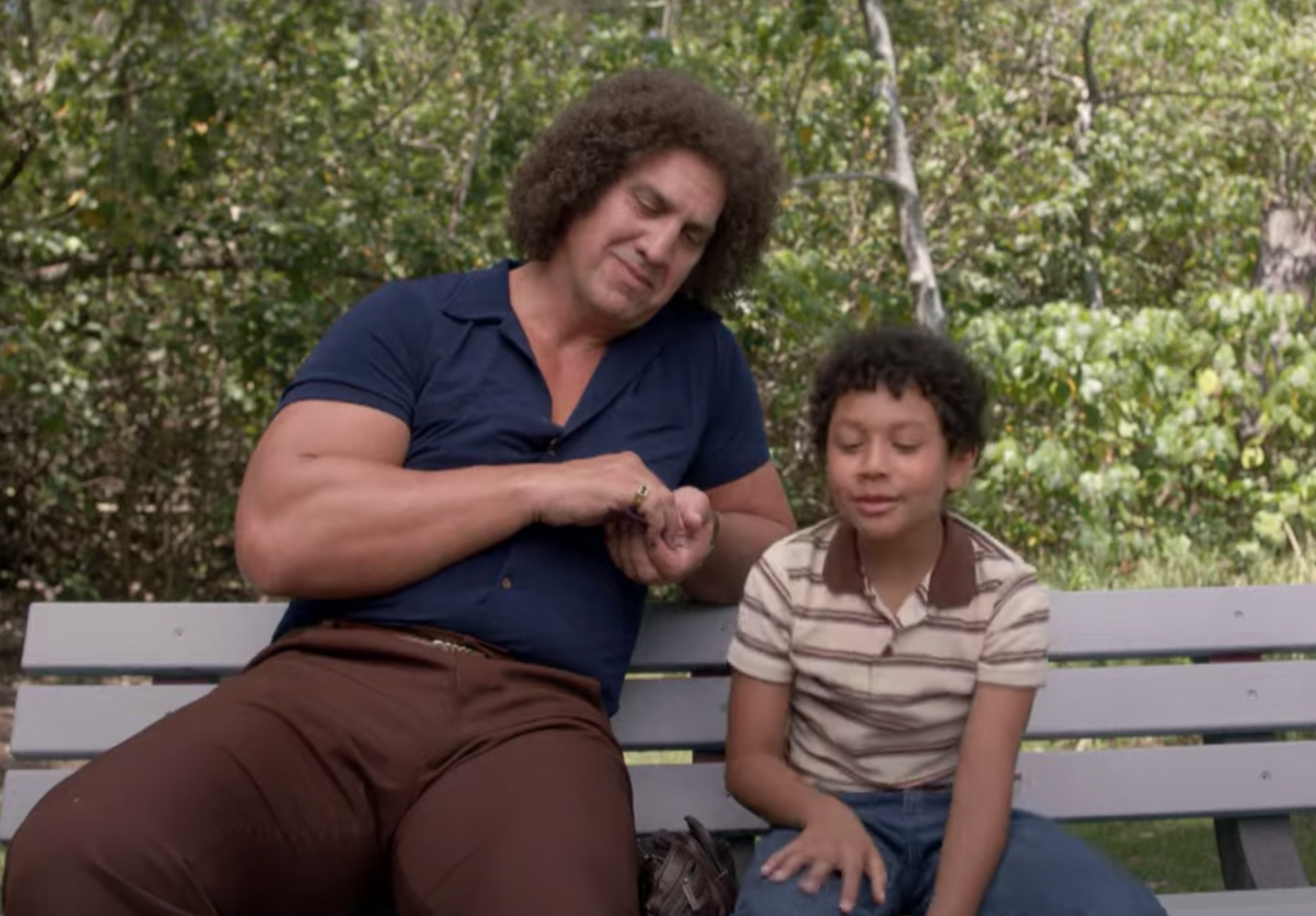 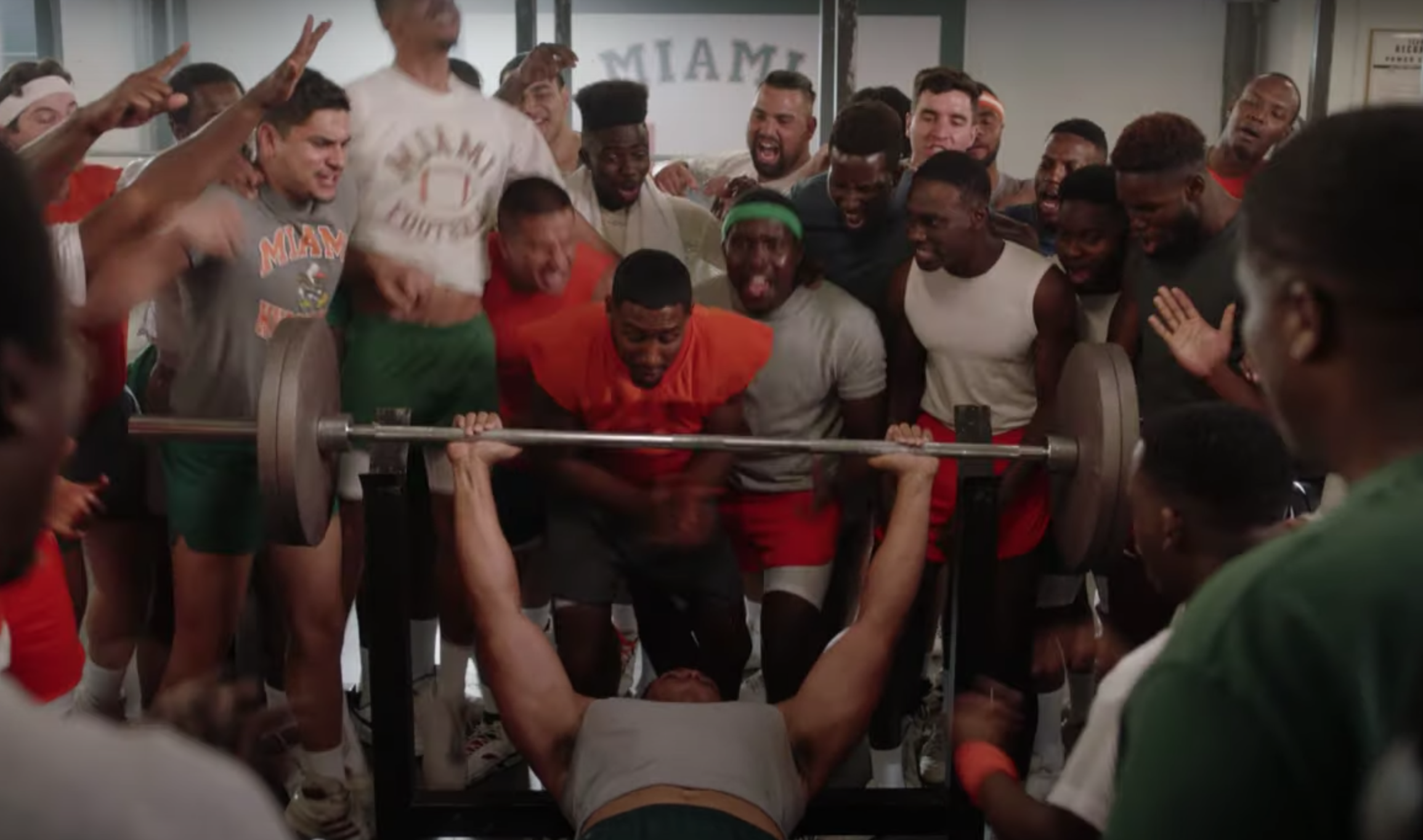 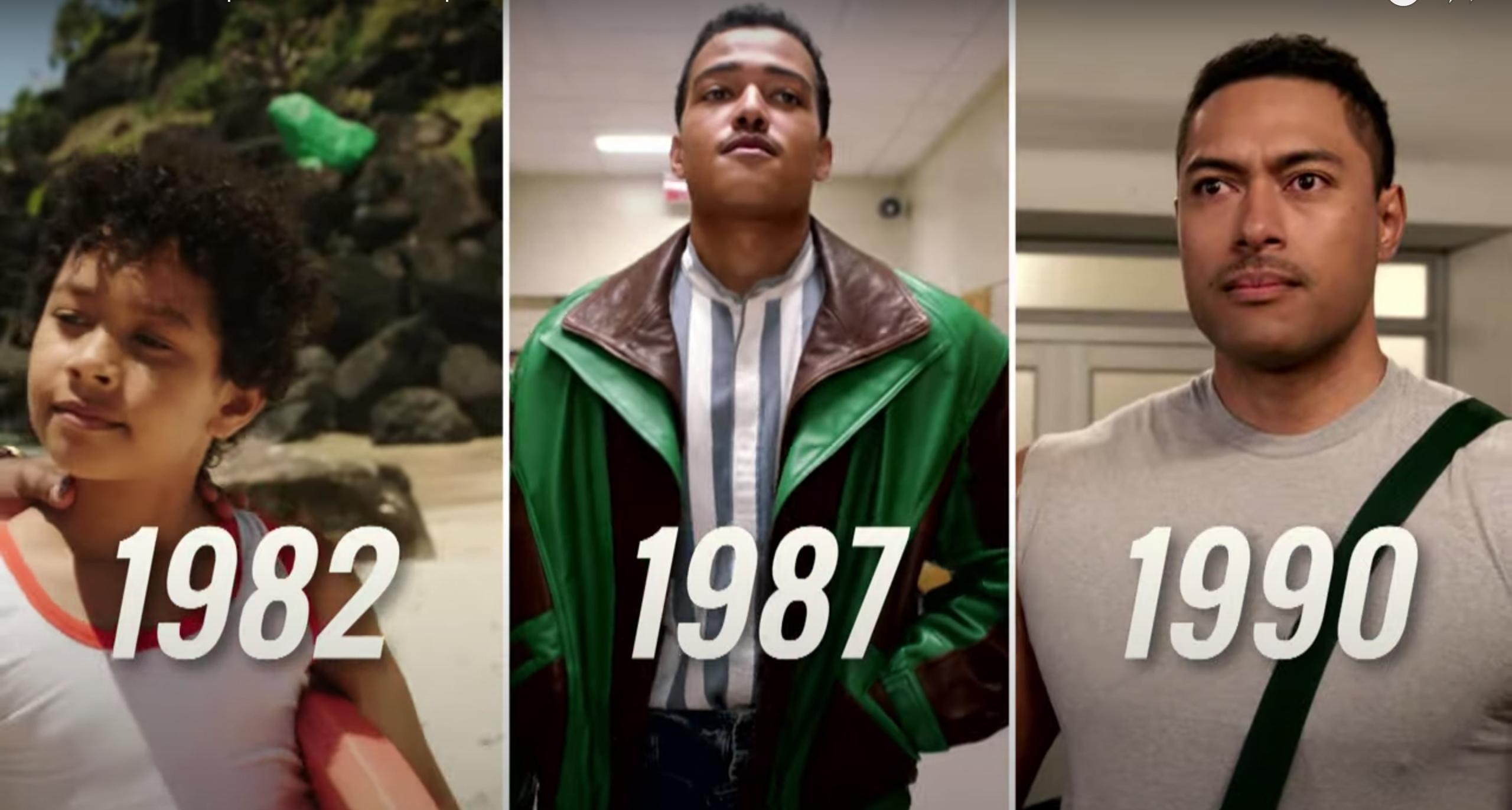 Johnson narrates the tale that spans two decades of his life

The star has amassed a huge wealth and now reportedly owns a £4million ($5m) mansion in Miami, as well as a working farm in Virginia. 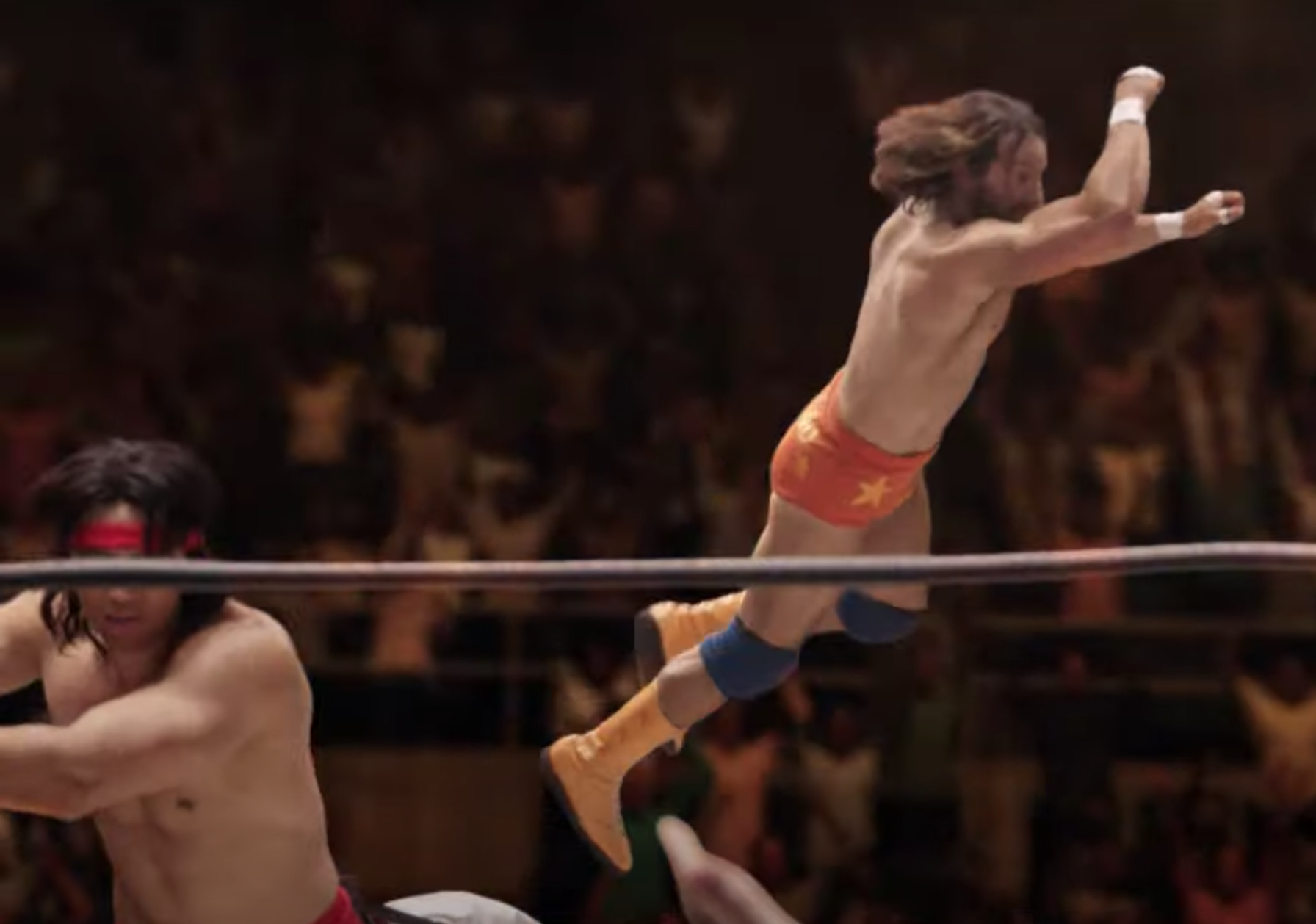 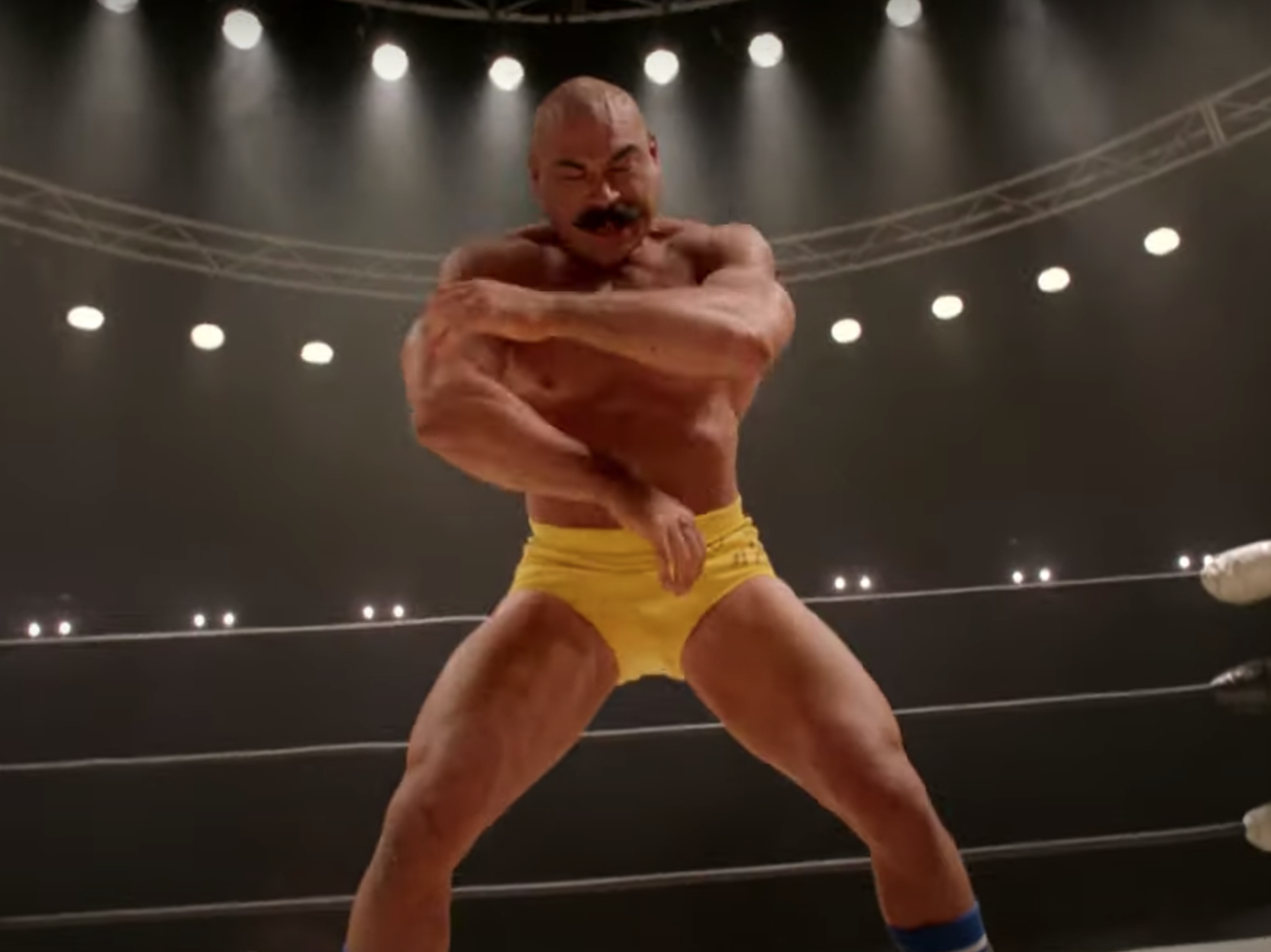 Fans are going wild for the trailer on Twitter

The gargantuan pile boasts eight bedrooms and a pool, along with a wine cellar and a 12-stall horse stable.

Dwayne also has mansions in Hollywood, Florida and London.

In the trailer he tells viewers “you never turn your back on family” and Johnson proved that in Christmas in 2018, when he gave his mum the present of a new house which he revealed in an Instagram video.

If his followers were a country, they’d be the eighth most populous country on the planet.