DAVID Attenborough’s A Perfect Planet crew ‘barely escaped with their lives’ after a horror boat accident in Peru.

The film crew had spent four weeks a species of fire-ants in the Amazon forest and were making their way back to the city of Iquitos by river boat when the vessel capsized. 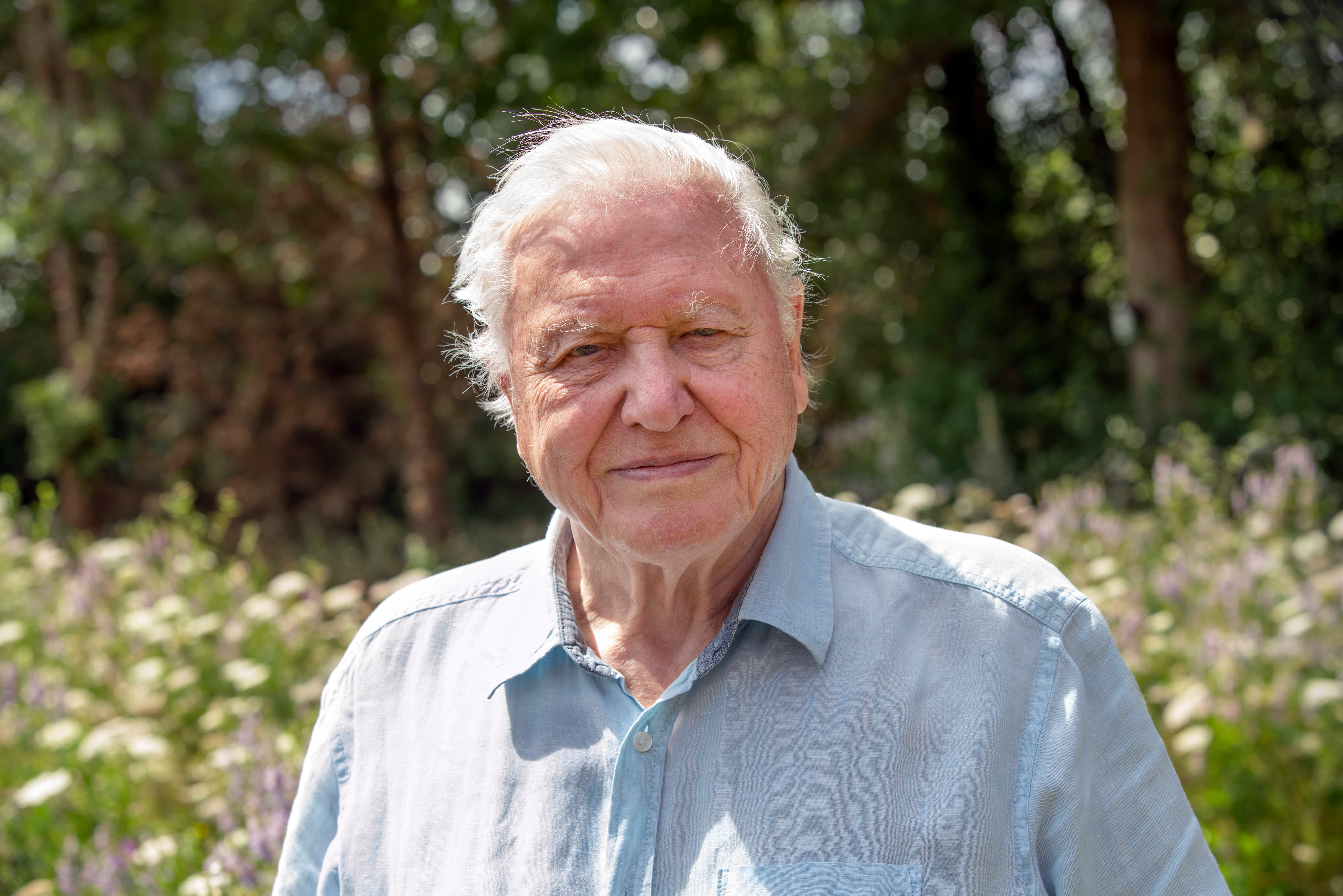 Assistant producer Toby Nowlan and cameraman John Brown were below deck when the wave hit and capsized the boat, and they only had time to grab their passports before swimming to safety.

Toby told the Mirror Online: “We escaped through the upturned hatch and swam to the edge of the river,.

“All 40 cases of filming equipment were on board. Many floated downstream and many flooded despite their waterproof guarantees.

“We lost a lot but everyone was unscathed.” 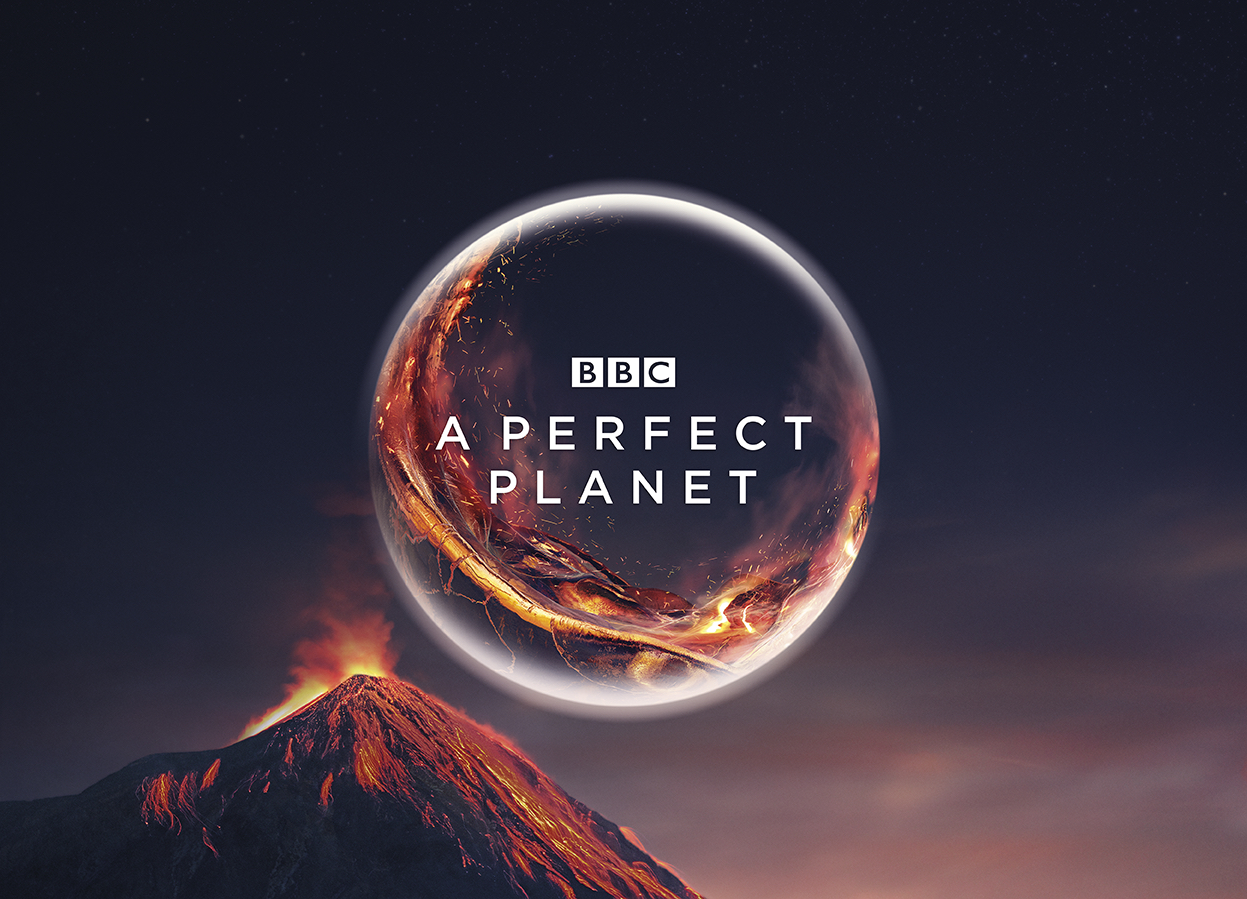 The crew had been filming a species of fire-ants in the Amazon forestCredit: BBC 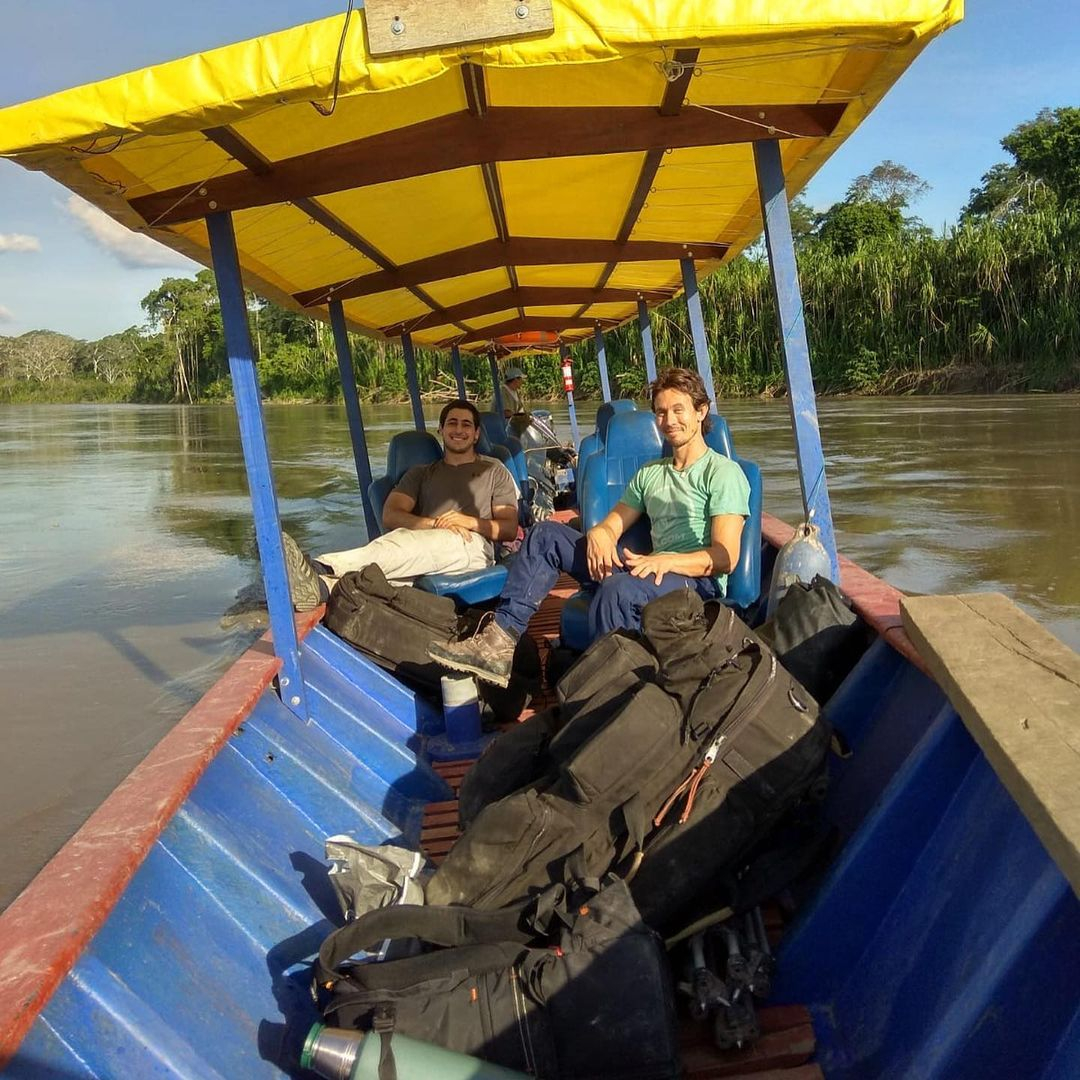 Despite losing all their equipment, the crew had luckily backed up all their footage on hard-drives, which they were able to rescue from the river.

Toby said: “They were the most important thing to save after human life and miraculously they survived.”

It wasn’t the only freak accident that befell the crew, after cameraman Alex Vail was covered in 70 inch-long spines from an underwater palm during filming as he waded neck deep in a river.

Series producer Huw Cordey revealed: “Despite his wetsuit he was peppered from nearly top to bottom – thirty in his chest, more than 10 in each hand and over a dozen in each leg.” 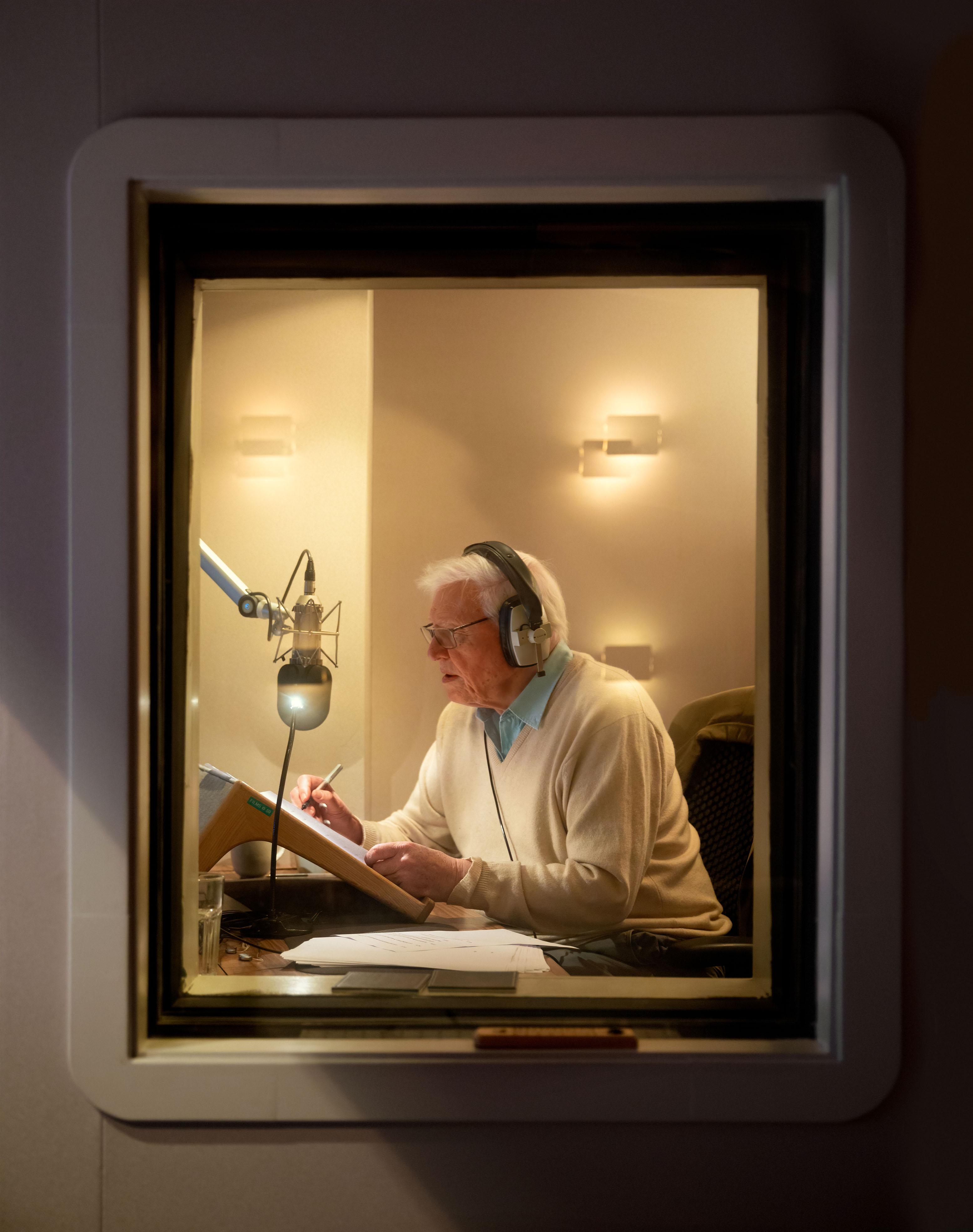 Sir David narrates the show around the footage captured on location by the crew Credit: BBC

While his colleagues managed to pull many of the thorns from his body, some had snapped off in his skin, which put him at risk of serious infection.

The decision was made to rush Alex back to the UK for treatment at the Foreign Bodies Clinic in Bristol.

Sir David, 94, narrates the hit show around the footage filmed on location by the crew.

A Perfect Planet: Weather airs tonight on BBC One at 8pm.