Carole Baskin ‘so sick’ of talking about Tiger King 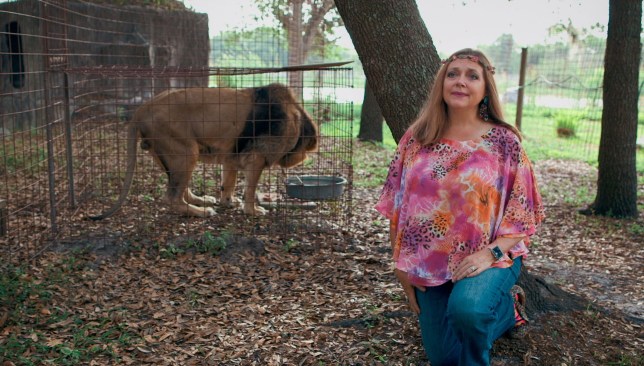 Carole Baskin is ‘so sick’ of talking about the hit Netflix show Tiger King.

The seven-part documentary, which explored the wild underworld of big cat breeding, catapulted the likes of Joe Exotic, Doc Antle and Carole to worldwide fame in March 2020.

But the owner of Big Cat Rescue, one of the world’s largest accredited sanctuaries for exotic cats, has had enough of it all.

Speaking exclusively to Metro.co.uk, Carole told us: ‘We worked with the producers for five years because they said they were working on Black Fish for big cats. Tiger King was not Black Fish.

‘The day I watched it, I was like, “What was this past five years about? This is nothing like what they said they were working on”.

‘So I felt bad about, you know, even giving them the time of day given the fact that they weren’t doing what they really said they were out to do.’

Carole added: ‘I’m so sick of talking about Tiger King.’ 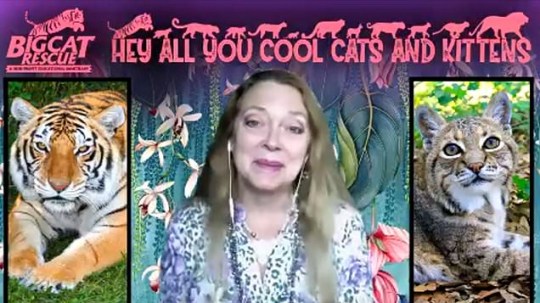 Carole told Metro.co.uk she is ‘so sick’ of talking about the documentary (Picture: Metro)

Earlier this month, Carole revealed to us that she’s still living in fear of her life despite Joe Exotic being denied his request for a pardon from Donald Trump.

Exotic is currently serving a 22-year prison sentence for a murder for hire plot against his rival Carole and for animal abuse.

‘I feel safer from Joe but I don’t feel safe in general though,’ she said. ‘He can still finish what he set out to do and he’s got less of a reason not to do it now he’s already in jail.’

She continued: ‘He was the easiest target for law enforcement to go after.

‘The people who want me dead in this industry are still out there and are so much smarter than Joe was and so much more dangerous that there is never going to be a feeling of being safe until this entire industry is completely done.’

Tiger King is available to stream on Netflix.