*Warning: Possible spoilers for Below Deck Mediterranean season one*

Below Deck Mediterranean season one is docking on E4 today, with the cast ready to set sail on a new adventure.

The Below Deck spin-off show – which first aired in 2016 – follows the staff on board luxury motor yacht Ionian Princess as they have to cater to rich guests’ every single whim while also dealing with drama on board and in their cabins.

And also getting the odd bit of sight-seeing in at the same time.

Captain Mark Howard is aided by chef Ben Robinson and chief stewardess Hannah Ferrier as they steer through the wild scenes.

Unsurprisingly, things get wild very, very quickly – and we guarantee the stars will be your next obsession. 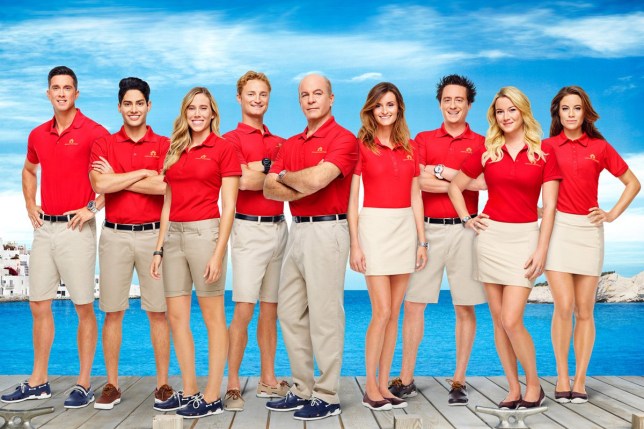 But, as the first series premiered five years ago, it’s fair to say things have changed for the stars since they were last on board.

Where are the Below Deck Med season one cast now?

Captain Mark hasn’t updated his page since the show first aired, but that could change now that E4 is airing episodes.

Little else is known about what he’s been up to since the show ended, with Hannah previously telling The Daily Dish: ‘Captain Mark and I, we send a message maybe once a year, just to touch base. I really like him.

‘I don’t really think I knew what he was up to when I was working with him, let alone three years later. He was like the opposite of [Captain Sandy Yawn]. He kind of drove the boat and stayed in his cabin, so it was lovely.’

Ben became a firm favourite due to his appearance in the original Below Deck series – and given us some series food envy with some of his creations.

He’s still working as a chef, showing off his drool-worthy plates off on his Instagram page, to his 605k followers – giving us serious food envy.

Hannah was a staple of Below Deck Med until she was controversially sacked in the most recent series.

She recently became a mum for the first time, and shared glimpses of adorable baby Ava – and fiancé Josh Roberts – on her page.

Julia became a firm fan favourite for her fun stew style on board Ionian Princess and has been living her best life since leaving the boat.

She built up a firm friendship with Below Deck’s Josiah Carter, and the pair appear on Bravo’s Galley Talk together. As well as this, she also has her own brand of sustainable swimwear, called Renee.

Tiffany has kept up the aquatic vibe on her Instagram page, constantly sharing idyllic photos by the water with her 20k followers.

The stewardess is set to welcome a baby girl with partner Evan, confirming the news with a mermaid-themed announcement. And we wouldn’t expect anything less. 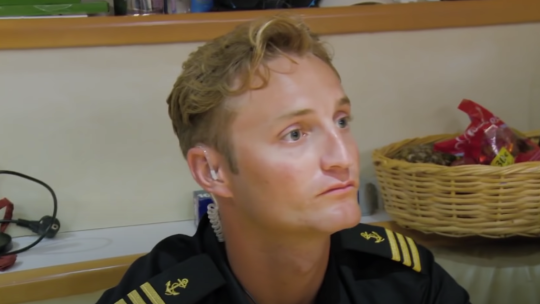 Bryan appeared on Below Deck Med season one (Picture: YouTube)

Bryan headed up the deck crew on the first season of Below Deck Med but has now left yachting, and now works in the media.

Unfortunately for us all, his Instagram is set to private – but maybe this will change as the show sets sail once more.

Bobby is one of the most infamous members of the Below Deck Med exterior crew, and popped back up in the second season.

While he’s still jumping on board boats in Florida, he has turned his hand to yacht brokering instead – and appears on Bravo’s Galley Talk with his franchise co-stars.

Jenn was the lone female deckhand on the first series of Below Deck Med series one, but definitely held her own. It’s not clear through her Instagram page whether she’s still working in yachting or turned her back on the industry altogether.

However, what is clear is that Jenn has found love with football player Paige Nielsen, sharing loved-up snaps of them both with her Instagam followers. 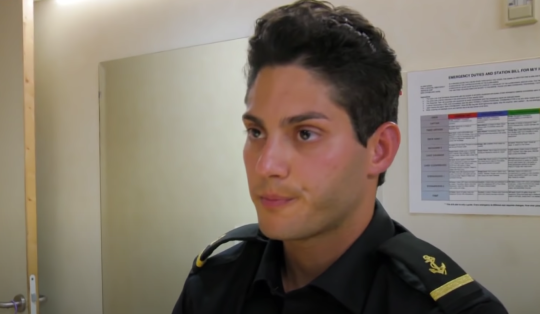 Danny made a big splash on board Below Deck Med season one (Picture: YouTube)

Deckhand Danny definitely made an impression on the yachting industry in Below Deck Med season one, and was a whirlwind to watch.

Since the show, he has turned his hand to many things, with his Instagram page stating he’s a producer, actor, artist, viral content creator, social media coach and life and health coach. Does anyone else need a rest after reading that?

Below Deck Mediterranean season one kicks off on E4 on Monday, at 7.30, on E4.