A new music TV channel, the Coda Collection, is set to launch next month with the streaming service being backed by the likes of Yoko Ono and Experience Hendrix’s – the estate of Jimi Hendrix – Janie Hendrix.

The venture also has the backing of Sony Music Entertainment, with Coda Collection set to screen a number of new documentaries, music film premieres and rare concert footage by a host of much-loved artists.

“The Coda Collection tells the stories of the most iconic moments in music with fresh perspectives, unique editorial and exclusive video content,” a statement about the channel promises.

The Coda Collection will launch next month with 150 titles including Music, Money, Madness… Jimi Hendrix In Maui, The Rolling Stones On The Air, Johnny Cash At San Quentin, Miranda Lambert: Revolution Live By Candlelight and Bob Dylan’s Trouble No More. The channel will also screen the upcoming authorised Dave Grohl documentary as well as rare performances and music programmes featuring the likes of Foo Fighters, AC/DC and Pearl Jam.

The service will launch in the US on February 18 via Amazon Prime Video, with a global roll-out planned for later on in the year. It will cost $4.99 per month, with a free seven-day trial for Prime members. You can find out more about the Coda Collection here.

“John [Lennon] was always on the cutting edge of music and culture,” Ono said in a statement about the new venture. “The Coda Collection will be a new way for fans to connect on a deeper level.” 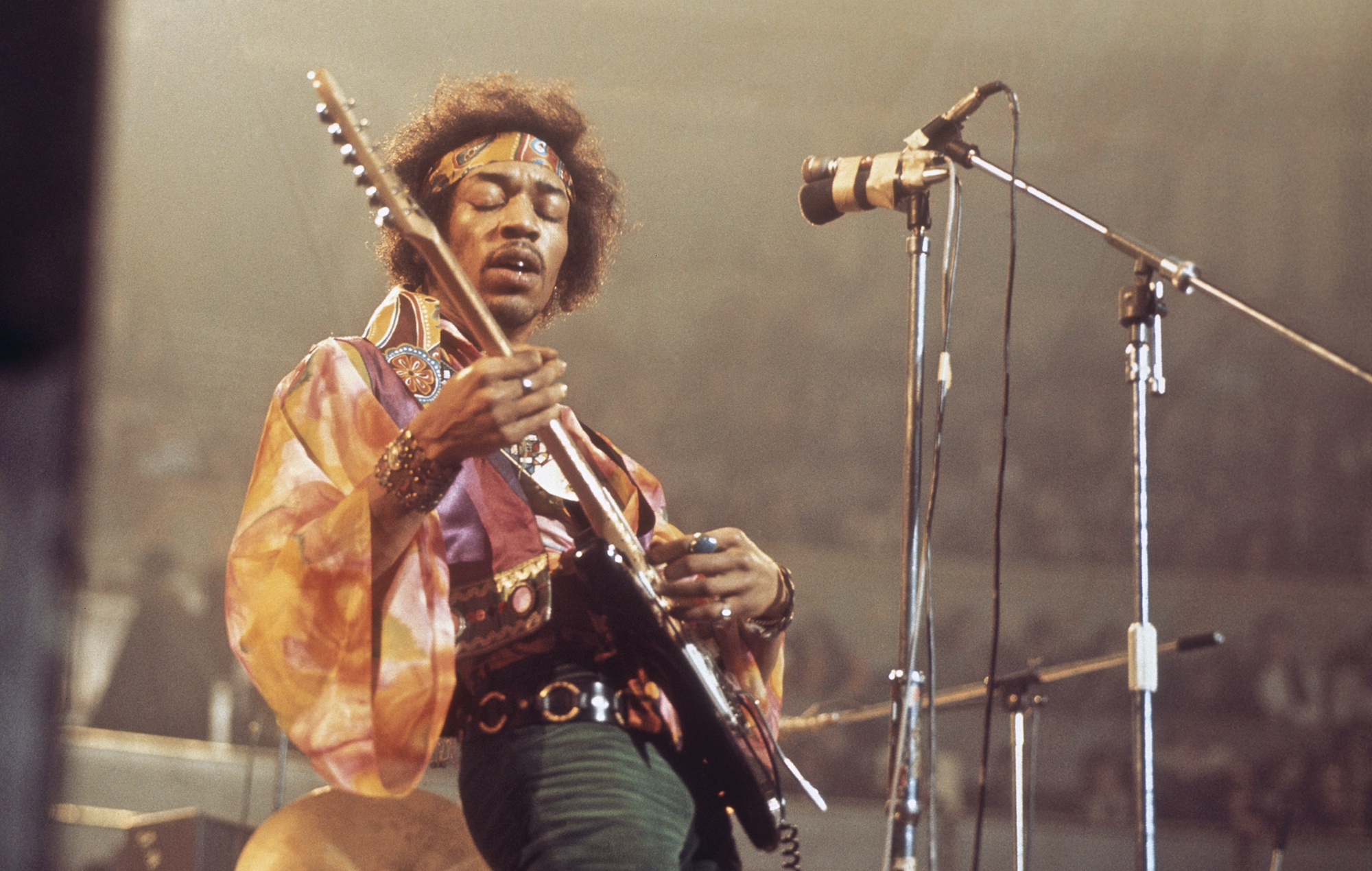 “The way the world appreciates music is evolving and changing. The Coda Collection is how we grow with that change,” Janie Hendrix added in a statement. “It transcends basic music streaming and takes fans on a real journey into the heart of the songs they love and the artists, like Jimi Hendrix, who created those songs.

“There will always be the desire to know more about Jimi, and what drove his creativity. So much went into his concerts and performances. There was background, a backstory, and depth to it all. Coda reveals all the various dimensions, and I’m proud to be a part of making it happen.”

Ono was among the notable figures to pay fresh tribute to Lennon last month to mark the 40th anniversary of his death.