Dave Grohl remembers getting “beaten by police” at anti-Reagan rally

Dave Grohl has remembered getting “beaten by police and rednecks” at anti-Ronald Reagan rally in the 1980s.

In a new interview with the Independent, Grohl recalled attending the ‘Rock Against Reagan’ concert, with the likes of Dead Kennedys and Bad Brains performing.

Grohl remembered the concert, which took place “right on the mall, in front of the Lincoln Memorial, a quarter of a mile from where I would one day be invited to play at Obama’s first big ‘party’ on the South Lawn.”

“They happened each Fourth of July. Hundreds of thousands of people from the suburbs would come to watch the national firework display. And right smack in the fucking middle of it was a punk concert with bands like the Dead Kennedys and the Bad Brains.

“There were police on horses with fucking batons,” he added. “It was nuts. I’d get beaten by police and rednecks. But it was the right place and the right time for that, under Reagan’s suffocating conservative administration.” 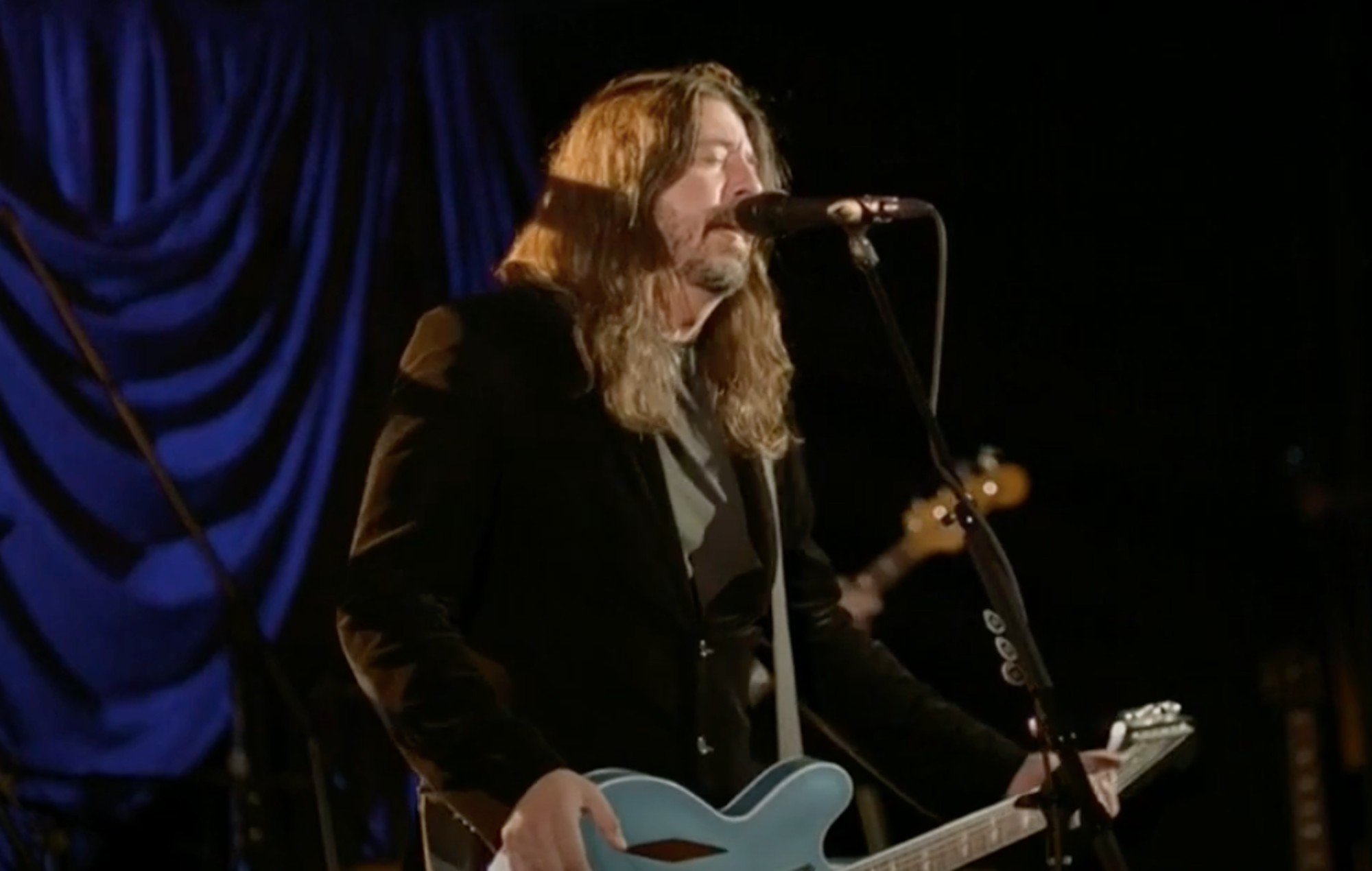 Following their inauguration performance, Foo Fighters said they were glad to “have contributed to the firing of that clown” Donald Trump.

“Trump is a piece of shit, I’m not afraid to say it. Trump divided the States more than ever,” drummer Taylor Hawkins reflected. “I’m happy to have contributed to the firing of that clown.”

Bassist Nate Mendel also said that he longer feels humiliated to be American following Trump’s exit from the White House.

“I can see positives now. If nothing else, just to not have the consistent barrage of humiliation as a US citizen will be nice.”

Foo Fighters are releasing their new album ‘Medicine At Midnight’ next week (February 5), and are launching their own limited-run radio station to celebrate the release.