Kitbag, which Scott will direct and produce, will see Phoenix take on the role of French emperor and military leader Napoleon Bonaparte. The film will track the historical figure’s origins and ruthless rise to power, as well as his often volatile relationship with his wife, Josephine.

Written by David Scarpa, who previously worked with Scott to pen the script for the director’s 2017 movie All The Money In The World, Kitbag will be the first time Scott and Phoenix have teamed up since 2000’s Gladiator, in which Phoenix played Roman Emperor Commodus.

Speaking to Deadline about Kitbag, Scott said: “Napoleon is a man I’ve always been fascinated by. He came out of nowhere to rule everything – but all the while he was waging a romantic war with his adulterous wife Josephine. He conquered the world to try to win her love, and when he couldn’t, he conquered it to destroy her, and destroyed himself in the process.” 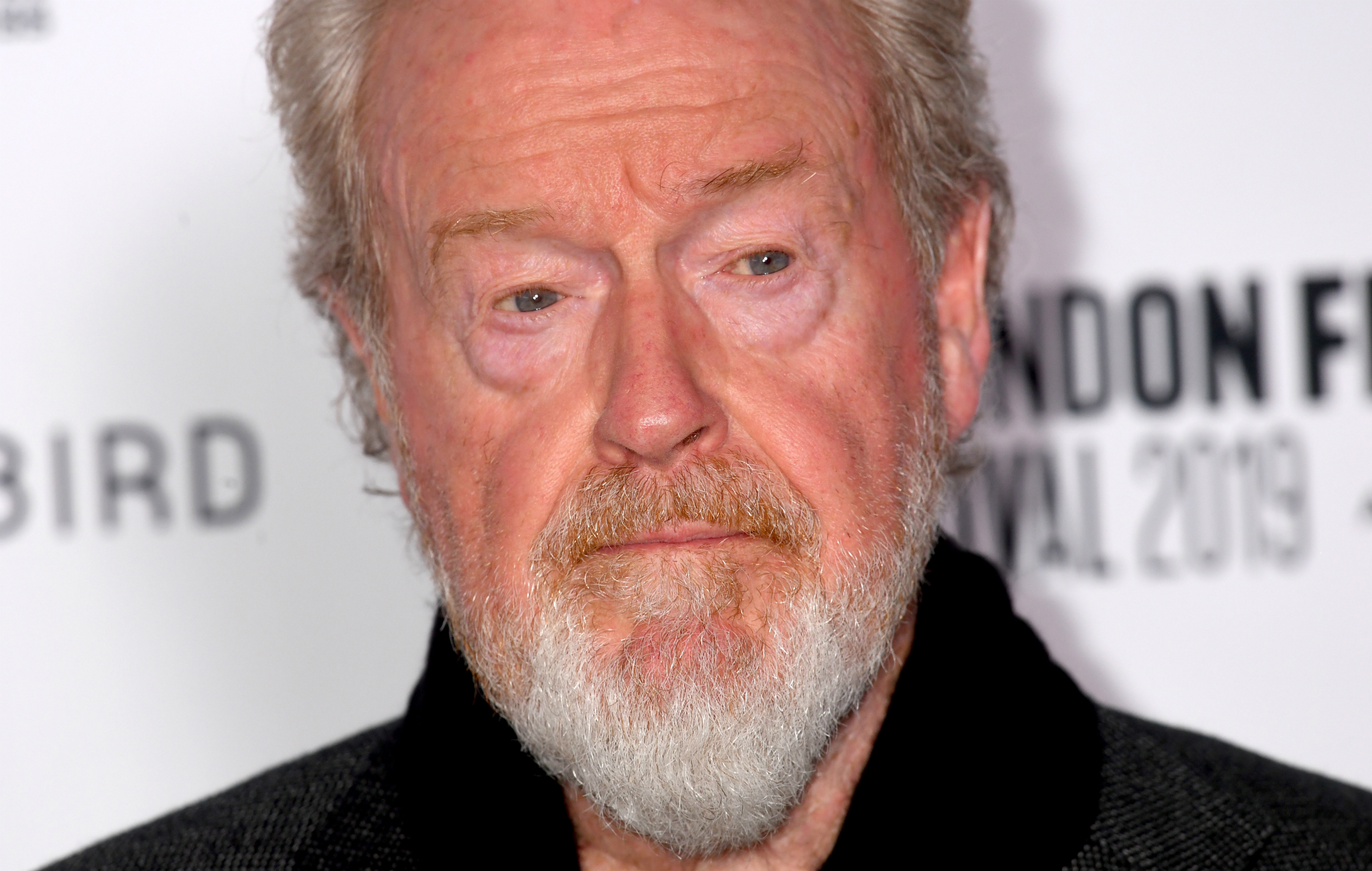 Going on to discuss Phoenix’s involvement in the film, Scott said that “no actor could ever embody Napoleon like Joaquin”.

“He created one of movie history’s most complex Emperors in Gladiator, and we’ll create another with his Napoleon,” he continued, before praising Apple TV+ for partnering with him on Kitbag. “It’s a brilliant script written by David Scarpa, and today there’s no better partner than Apple to bring a story like this to a global audience.”

A release date for Kitbag has not yet been confirmed.

Last week it was revealed that DC‘s 2019 film Joker, which stars Joaquin Phoenix as The Clown Prince, has been crowned the UK’s biggest home movie of 2020.

The sector grew 26% last year, owing largely to the ongoing coronavirus lockdown, which saw cinemas shuttered across the country.