Carey Mulligan has responded to an apology issued by Variety for their “sexist” review of her new film Promising Young Woman.

In a new interview with Zendaya for the publication’s Actors on Actors series, Mulligan addressed Variety‘s apology after she called out the language of the review in a New York Times profile last year.

“It made me concerned that in such a big publication, an actress’ appearance could be criticised and that could be accepted as completely reasonable criticism,” Mulligan told Zendaya.

“It stuck with me, because I think it’s these kind of everyday moments that add up – that mean that we start to edit the way that women appear on screen, and we want them to look a certain way,” she continued.

“And I think we need to see real women portrayed on screen and in all of their complexity. So I felt that it was one small thing to point out that could be helpful.” 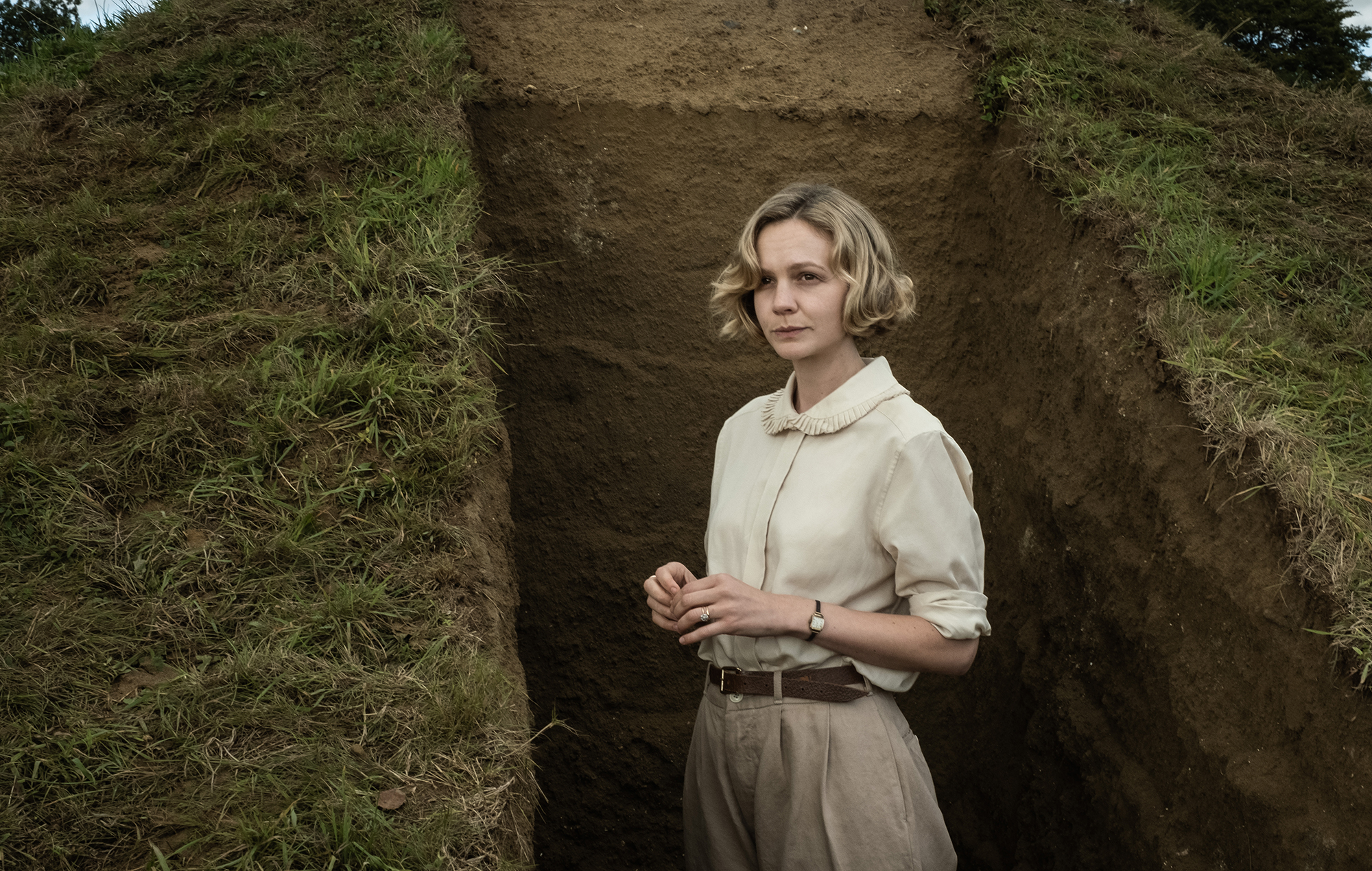 Mulligan said it was “nerve-racking to rock the boat with a big publication” but that she was “really surprised and thrilled to have received an apology”.

“I kind of found it moving, in a way — to draw a line and know that had an impact,” she added.

“Mulligan, a fine actress, seems a bit of an odd choice as this admittedly many-layered apparent femme fatale,” the original Variety review of Promising Young Woman wrote. “Margot Robbie is a producer here, and one can (perhaps too easily) imagine the role might once have been intended for her.

“Whereas with this star, Cassie wears her pickup-bait gear like bad drag; even her long blonde hair seems a put-on.”

Mulligan had said she believed the review implied she was not “hot enough to pull off this kind of ruse”. She added that her ego wasn’t “wounded” and that “Margot Robbie is a goddess”, but that the review’s description of women’s appearances “drove [her] so crazy.”

Variety subsequently added an editor’s note at the top of the review, which reads: “Variety sincerely apologises to Carey Mulligan and regrets the insensitive language and insinuation in our review of Promising Young Woman that minimised her daring performance.”

Promising Young Woman, directed by Emerald Fennell and co-starring Bo Burnham, will be released in UK cinemas later this year.