THE SOUTH of England could be as warm as sunny Barcelona this week with temperatures soaring to 18C.

Meanwhile the North of the country and Scotland will see two days of Amber rain warnings with heavy showers expected.

⚡ Read our UK weather live blog for the very latest news and forecasts... 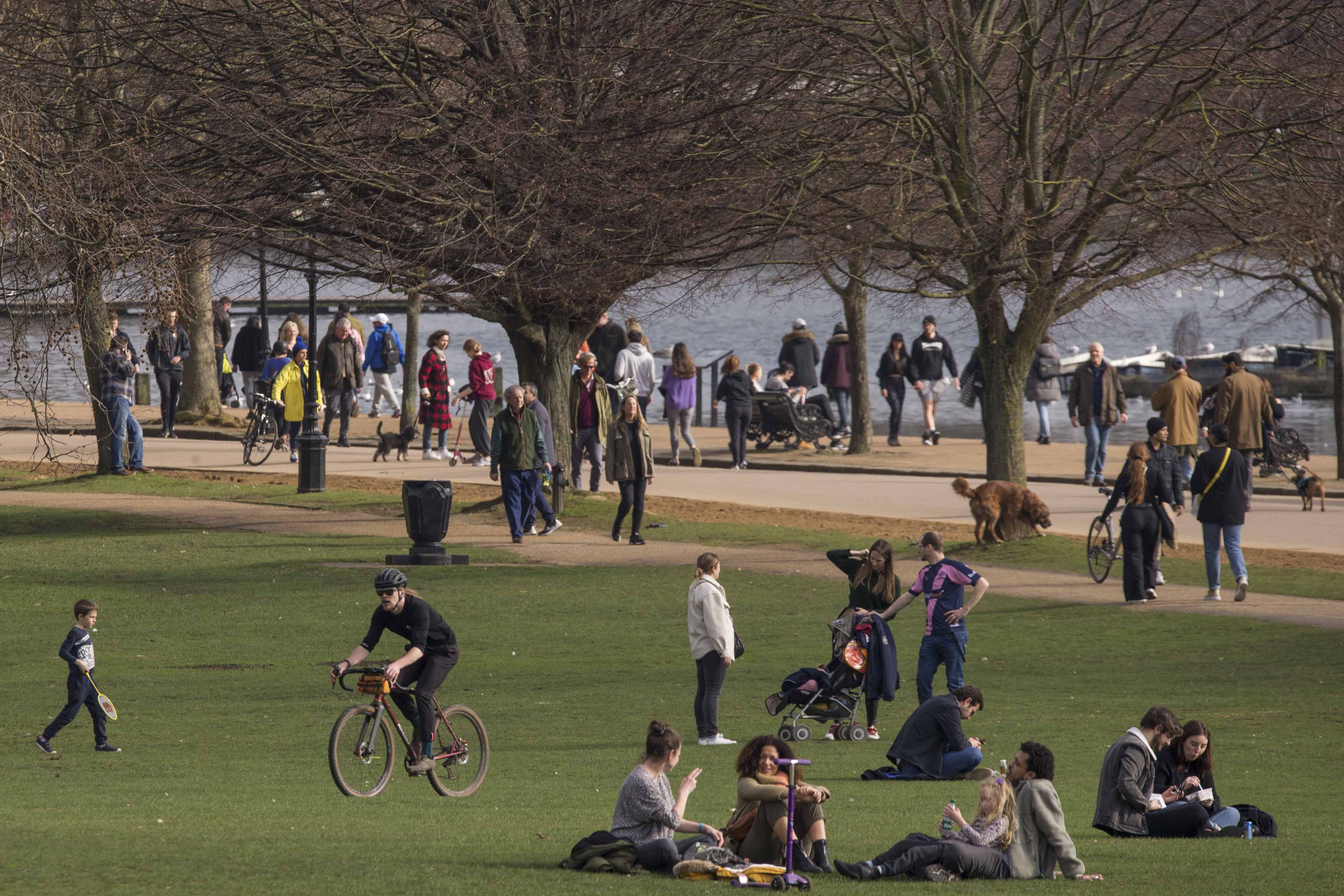 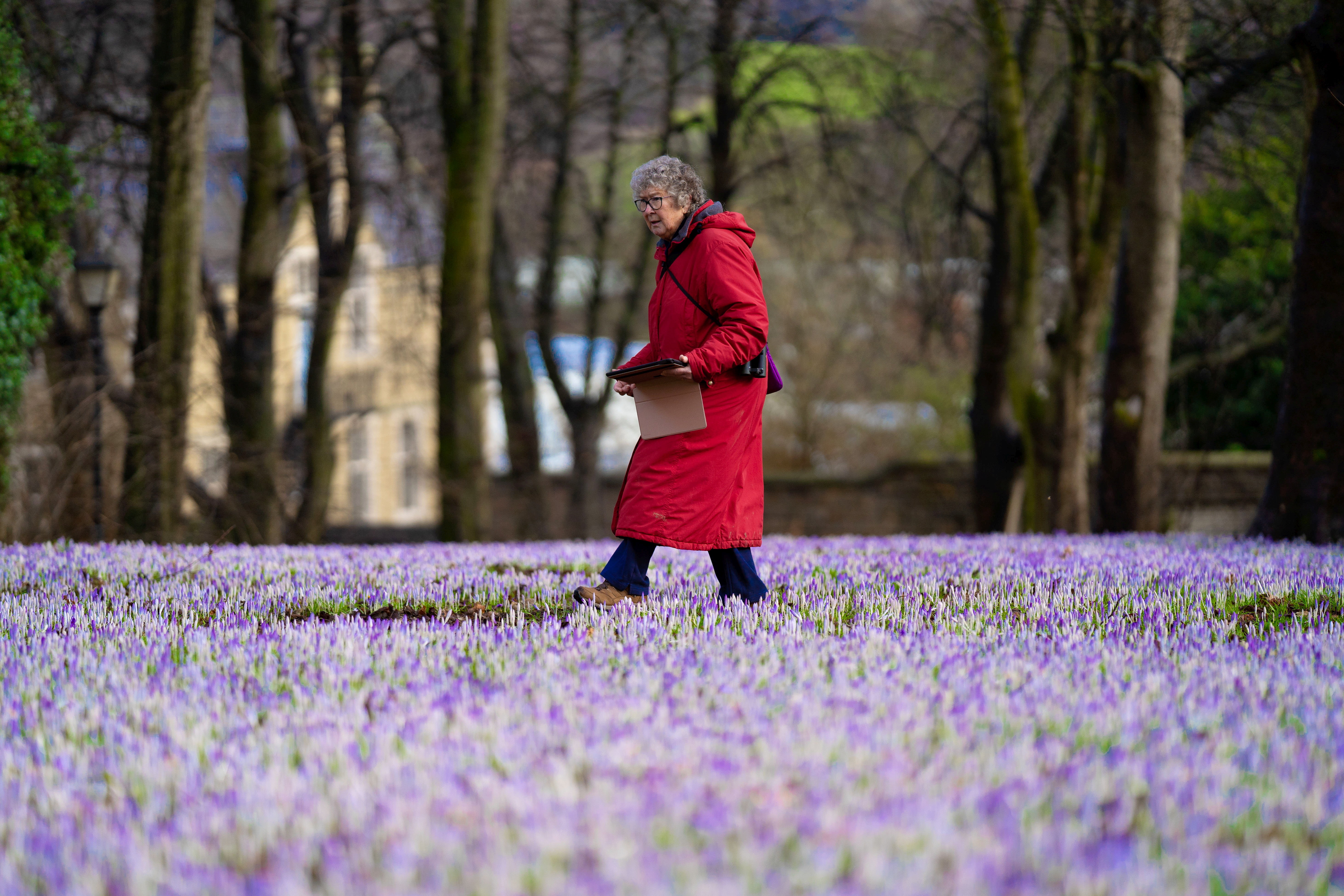 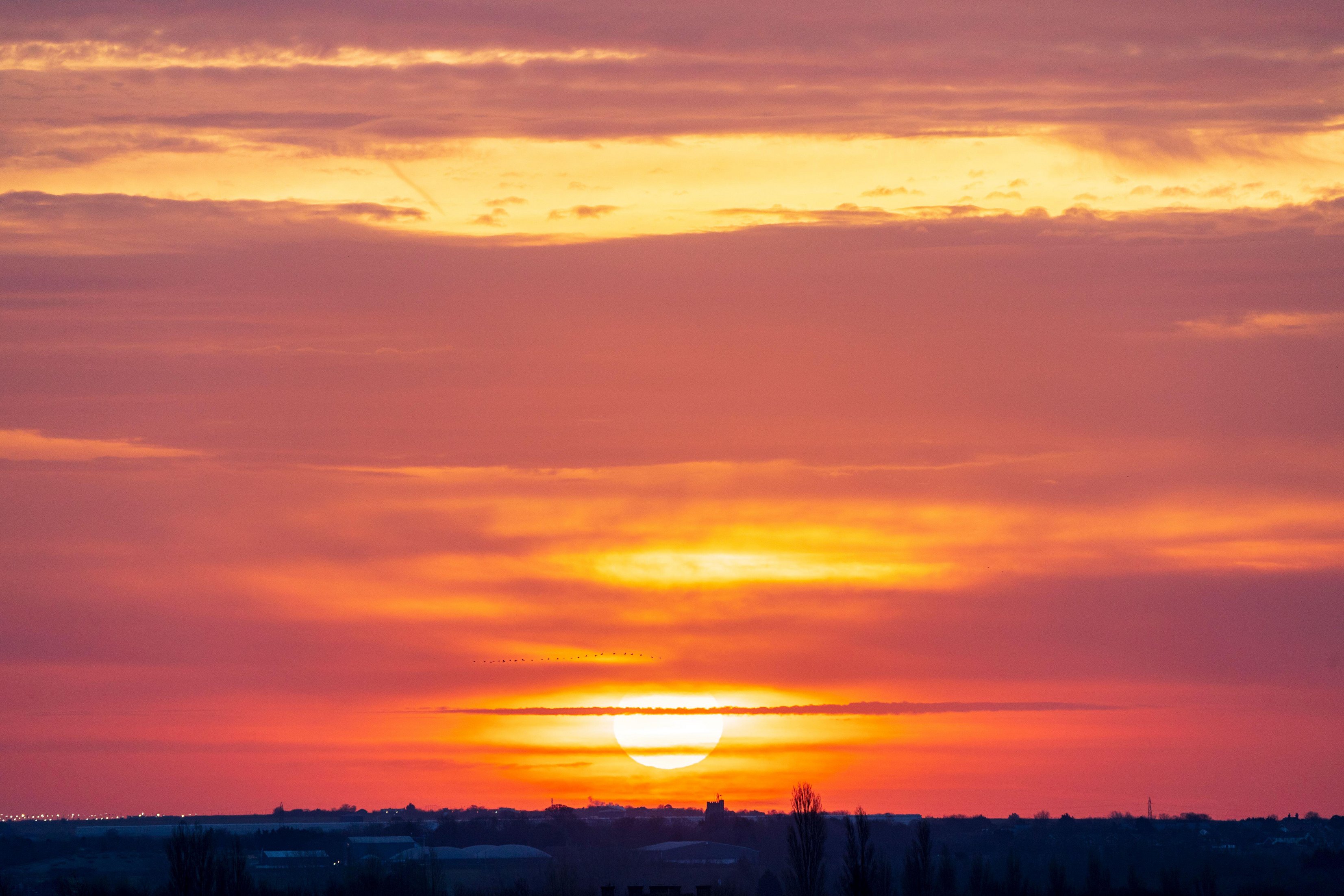 The sunrise over the South East of Kent this morningCredit: Alamy Live News

Brits in the south were treated to a balmy weekend with the mercury hitting as high as 16C in parts of London, and the warm weather is set to continue.

He said: “We’re getting milder and wetter air from the west causing warmer weather all round, but we’re a way off hitting a February record.”

Tomorrow will see some bright and sunny spells in the south east with highs of 13C. 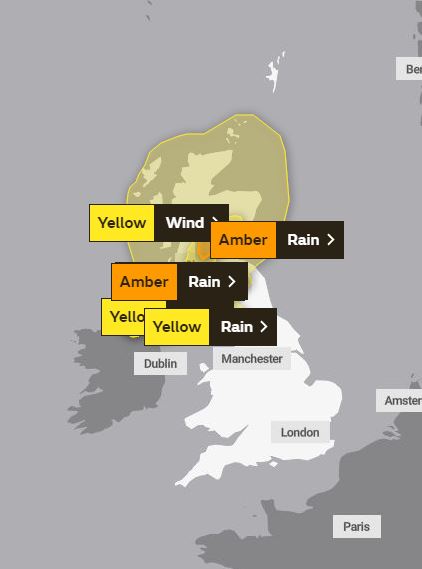 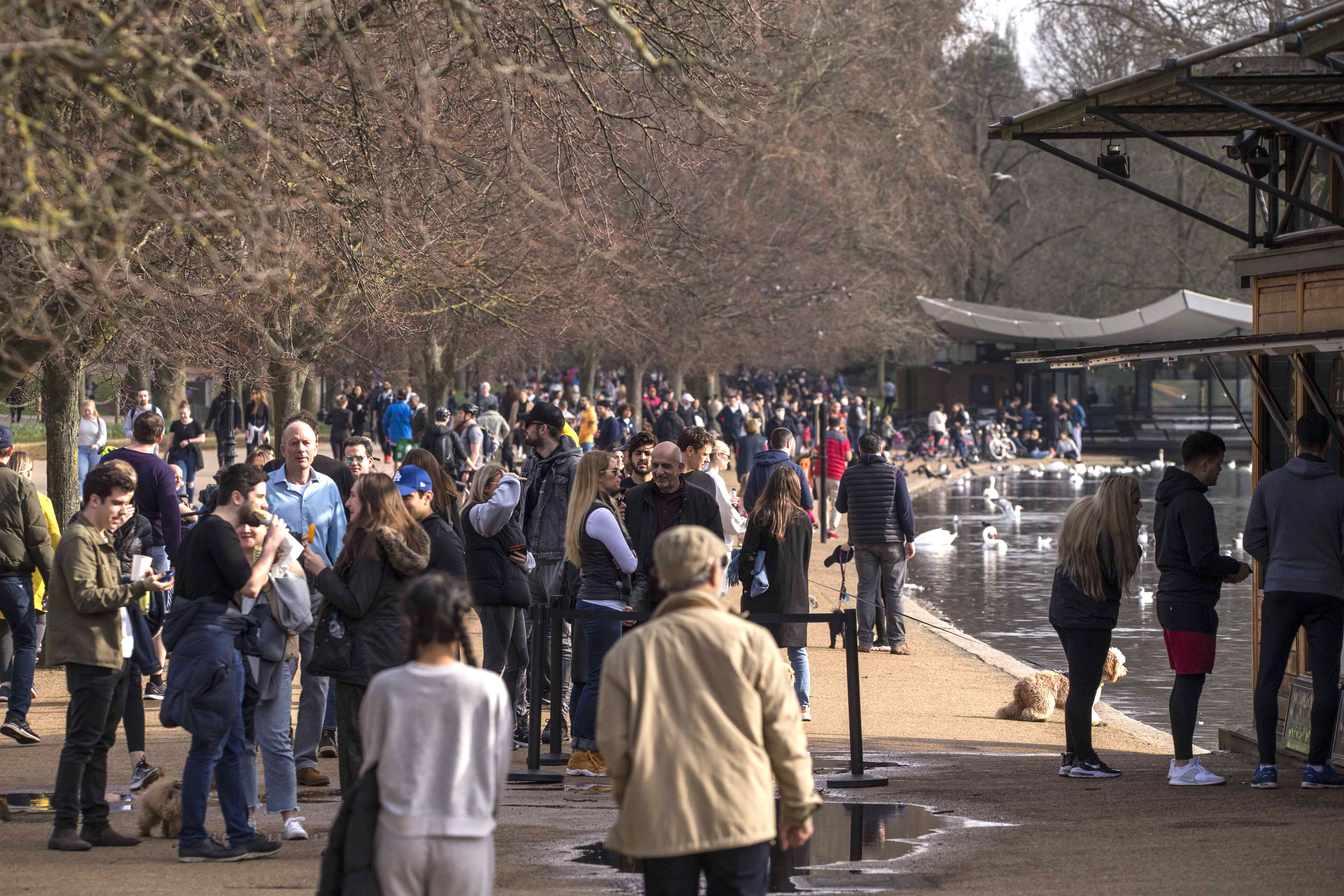 But throughout the rest of the week temperatures will rise yet again with some areas seeing highs of 18C.

This will mean parts of England will be hotter than Barcelona where the mercury will only reach 16C.

This comes after a month of freezing weather which has seen severe snowfall across the UK.

The UK’s coldest temperature for 65 years was recorded in Aberdeenshire when locals endured -23C.

But not everyone in Britain will be enjoying a mild week – with the Met Office issuing FIVE weather warnings for rain on Saturday and Sunday. 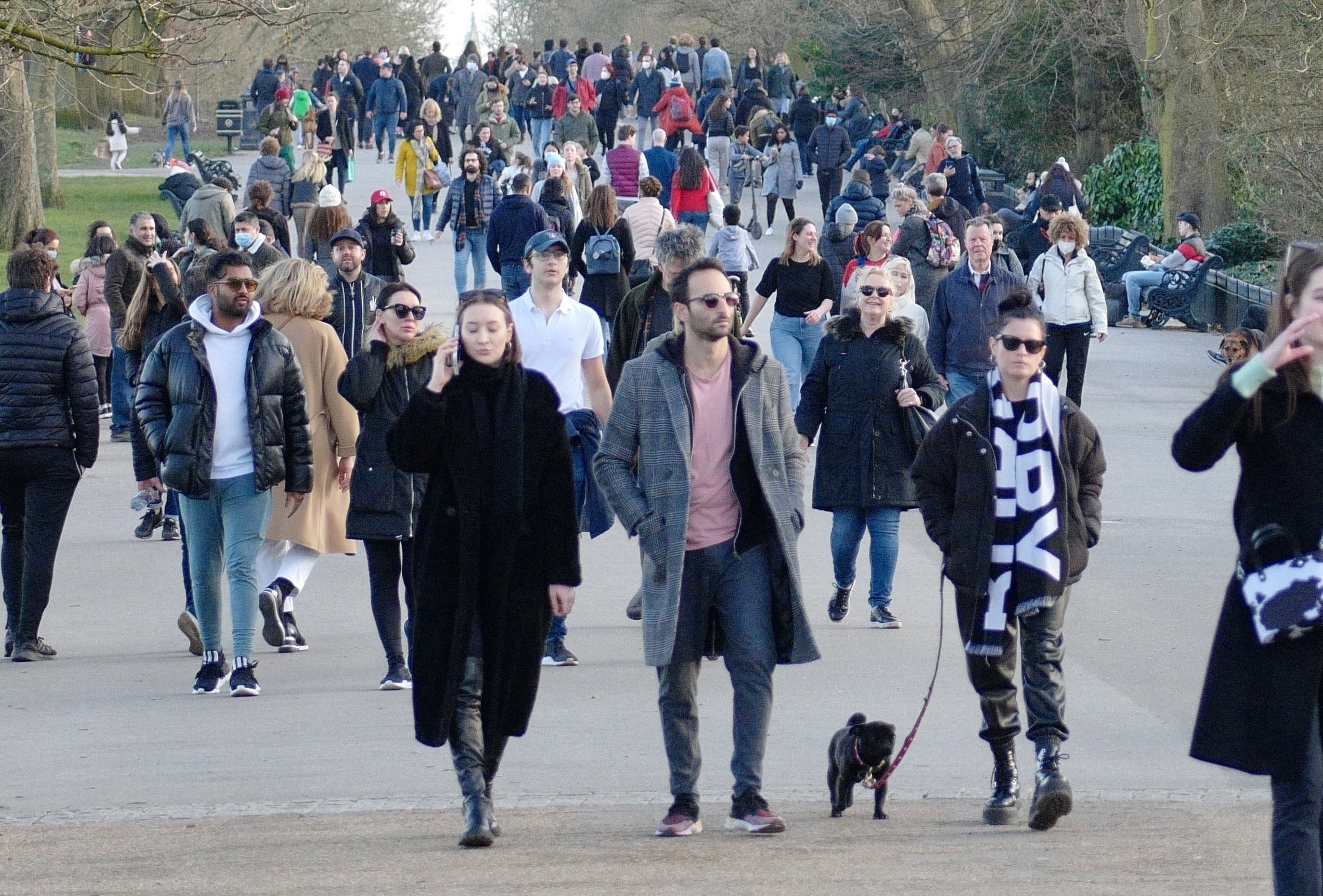 Members of the public enjoy the first weekend of decent weather as the London parks are packed with walkersCredit: BackGrid 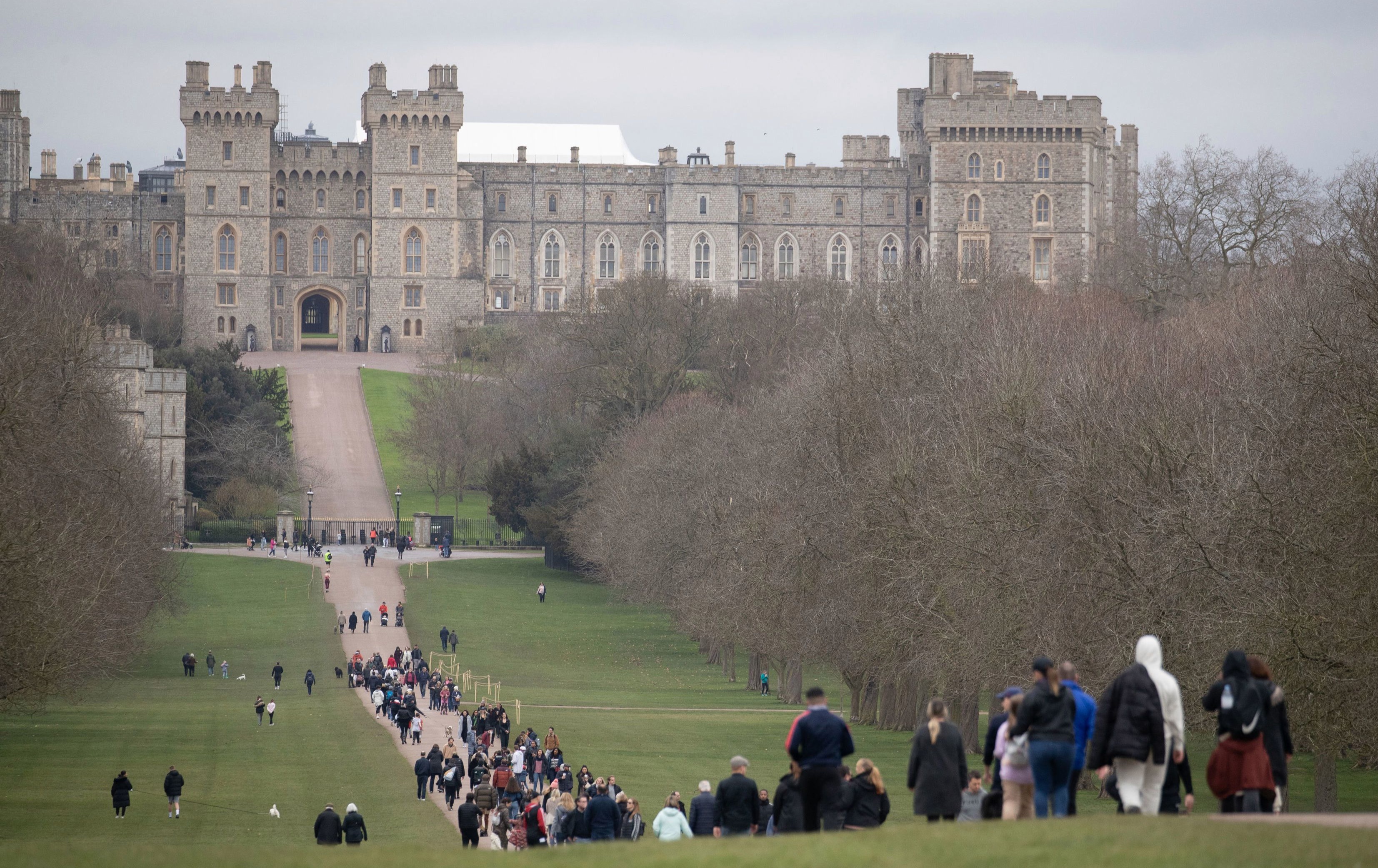 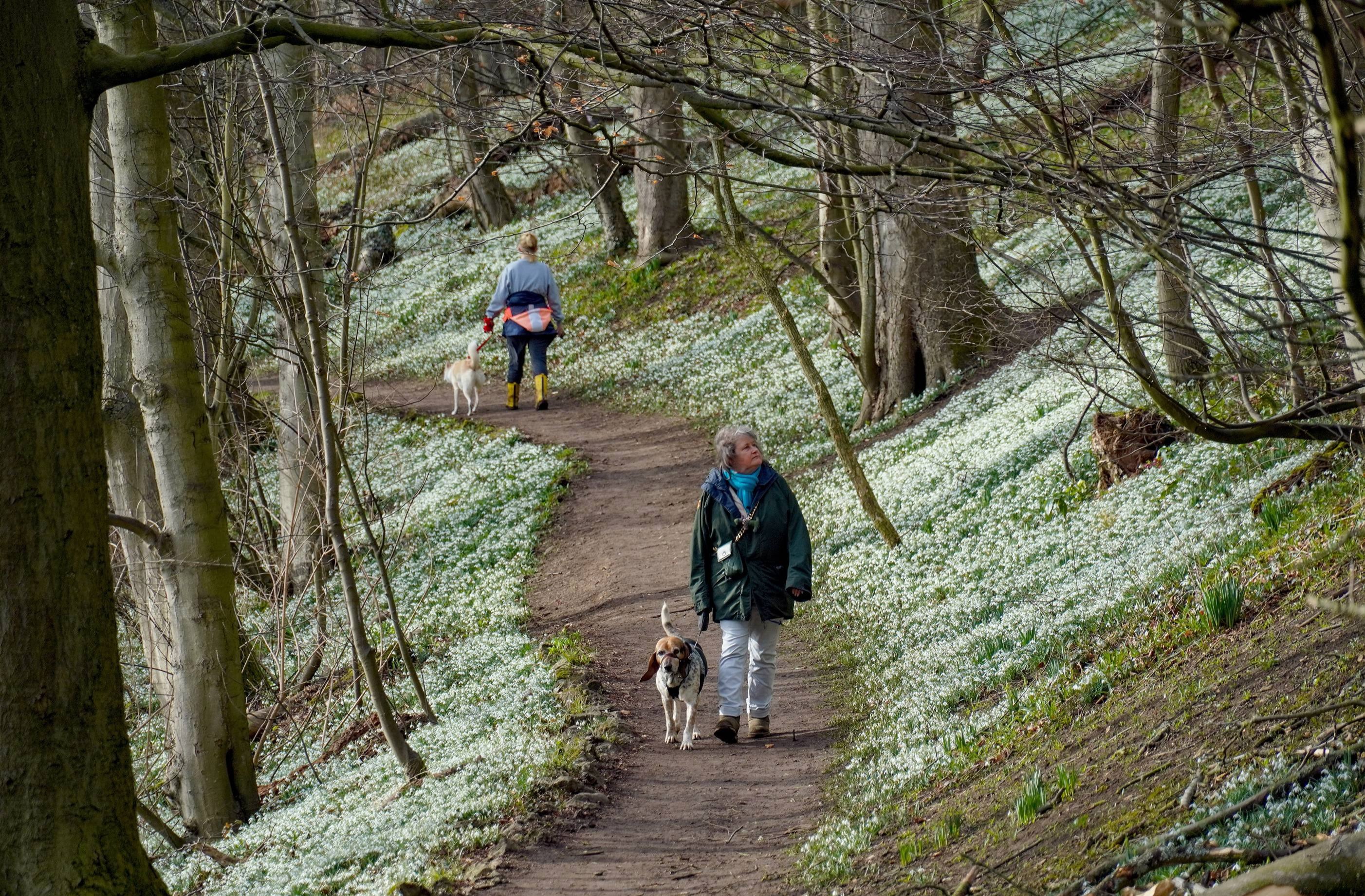 Sure signs of spring are finally surfacing with a stunning array of snowdrops in bloom at Hawthorn Dene, in County DurhamCredit: North News and Pictures 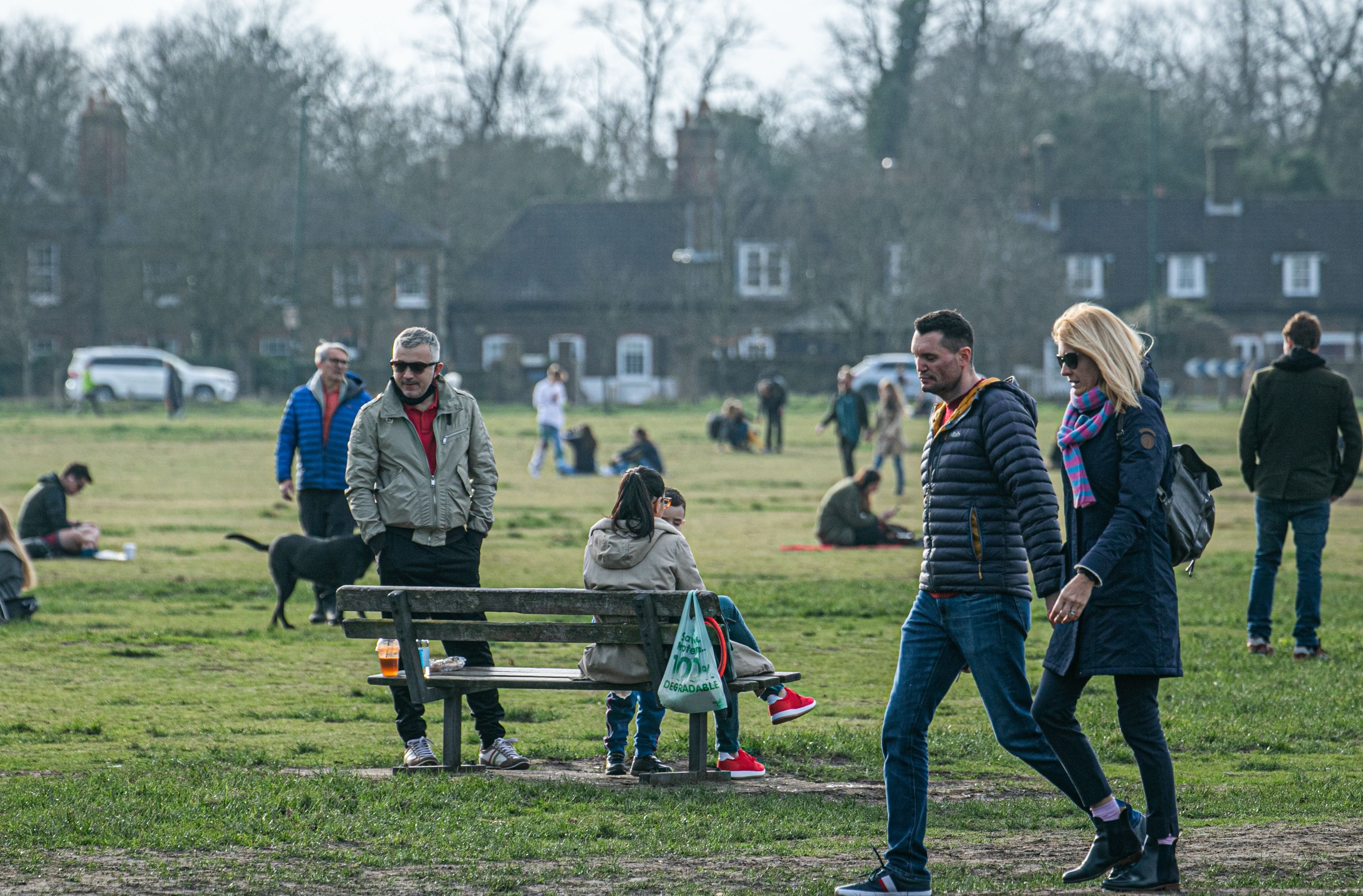 People out enjoying the mild weather on a Sunday afternoon on Wimbledon Common during lockdownCredit: Rex Features

Scotland and parts of the north will have to endure heavy downfalls of rain with amber and yellow warnings in place.

The Met Office has warned there could be danger to life from midnight tonight until Wednesday with fast flowing and deep floodwater likely.

Homes and businesses could be flooded, causing damage to some buildings and there is a good chance some communities cut off by flooded roads.

Delays and some cancellations to train and bus services are expected with flooding leading to difficult driving conditions and some road closures.

But the warm weather in the south is not all good news as the un-seasonal weather may also cause a spot of bother for hayfever sufferers as the above average temperatures could trigger an increase in pollen levels.

The National Pollen Monitoring Network based at the University of Worcester forecasts fungal spores will be moderate to high until next week.

“The pollen is released during mild weather in dry and breezy conditions like those we are experiencing at the moment and which will continue over the coming week.

“The minority of hay fever sufferers who are affected by these pollen types are likely to be affected.”