THIS moment shows eight Covidiots fleeing a salon during a police raid, including one woman who has a towel wrapped around her shoulders and hair dye on her roots.

Cops responded to reports that Euphoria Tanning Hair and Beauty salon in Cwmbran, South Wales, was open on January 16 despite the country being in a national lockdown. 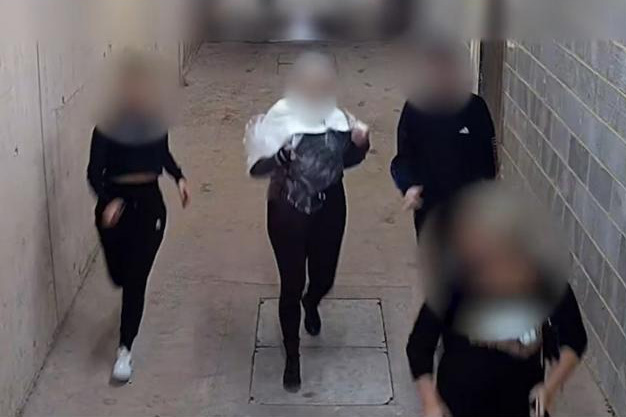 Covidiots were caught fleeing a salon following a police raid, including one woman who had a towel wrapped around herCredit: Wales News Service

One woman still had a towel covering her shoulders and treatment still on her roots as she ran away.

Cops found the tanning beds had recently been used and beauty treatments had been taking place.

Officers said they got a tip that the salon was open and saw people going through the front door.

There was no answer when officers tried to get inside as the customers escaped through the fire exit.

The owner has been fined £1,000 for the breach of coronavirus regulations.

It was the second time that the beauty salon had broken the rules.

Inspector Aled George, of Gwent Police, said: “This was a blatant breach of Covid-19 regulations. Businesses who flout the regulations are behaving irresponsibly and putting the lives of their customers, staff and the wider community at risk. 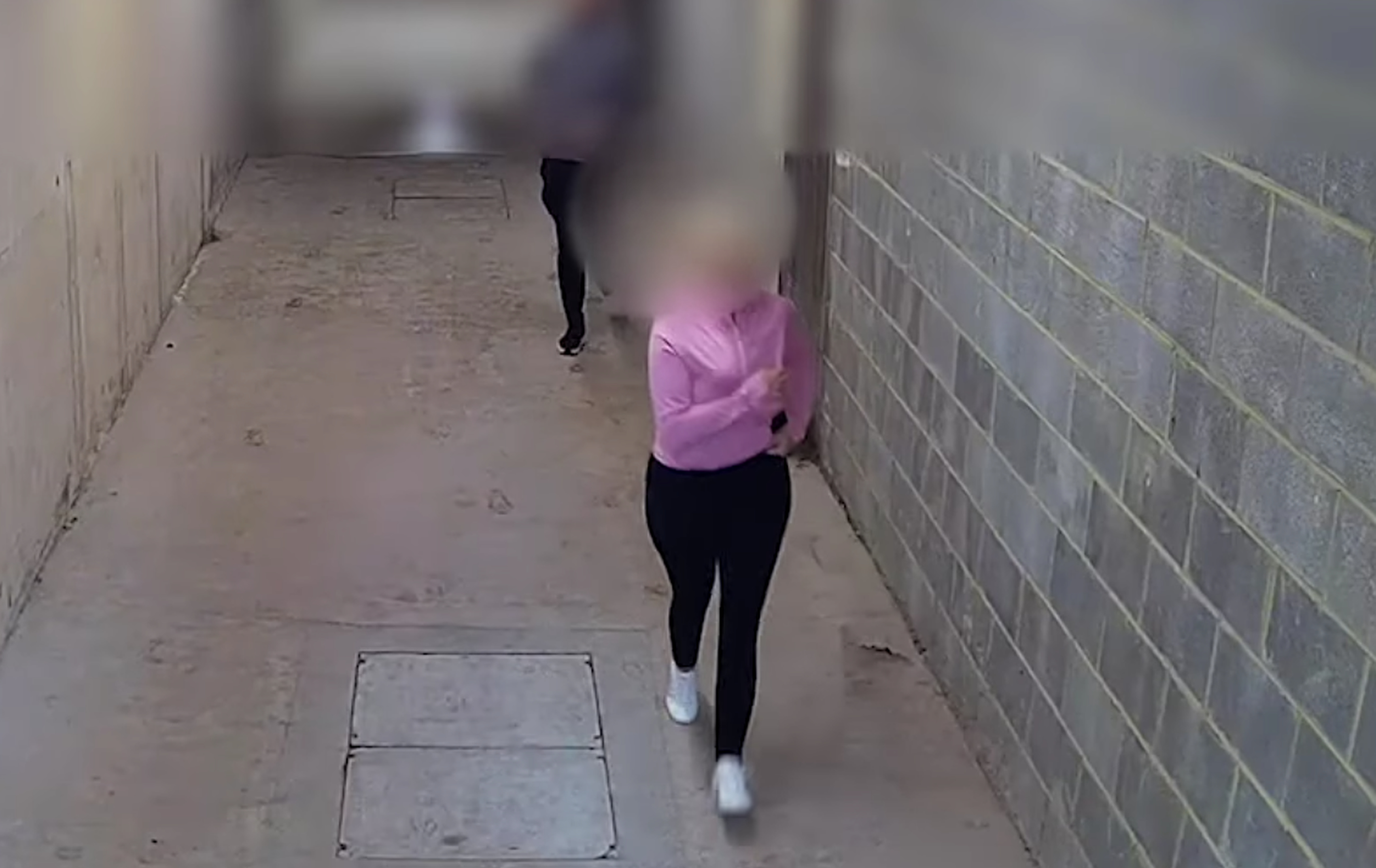 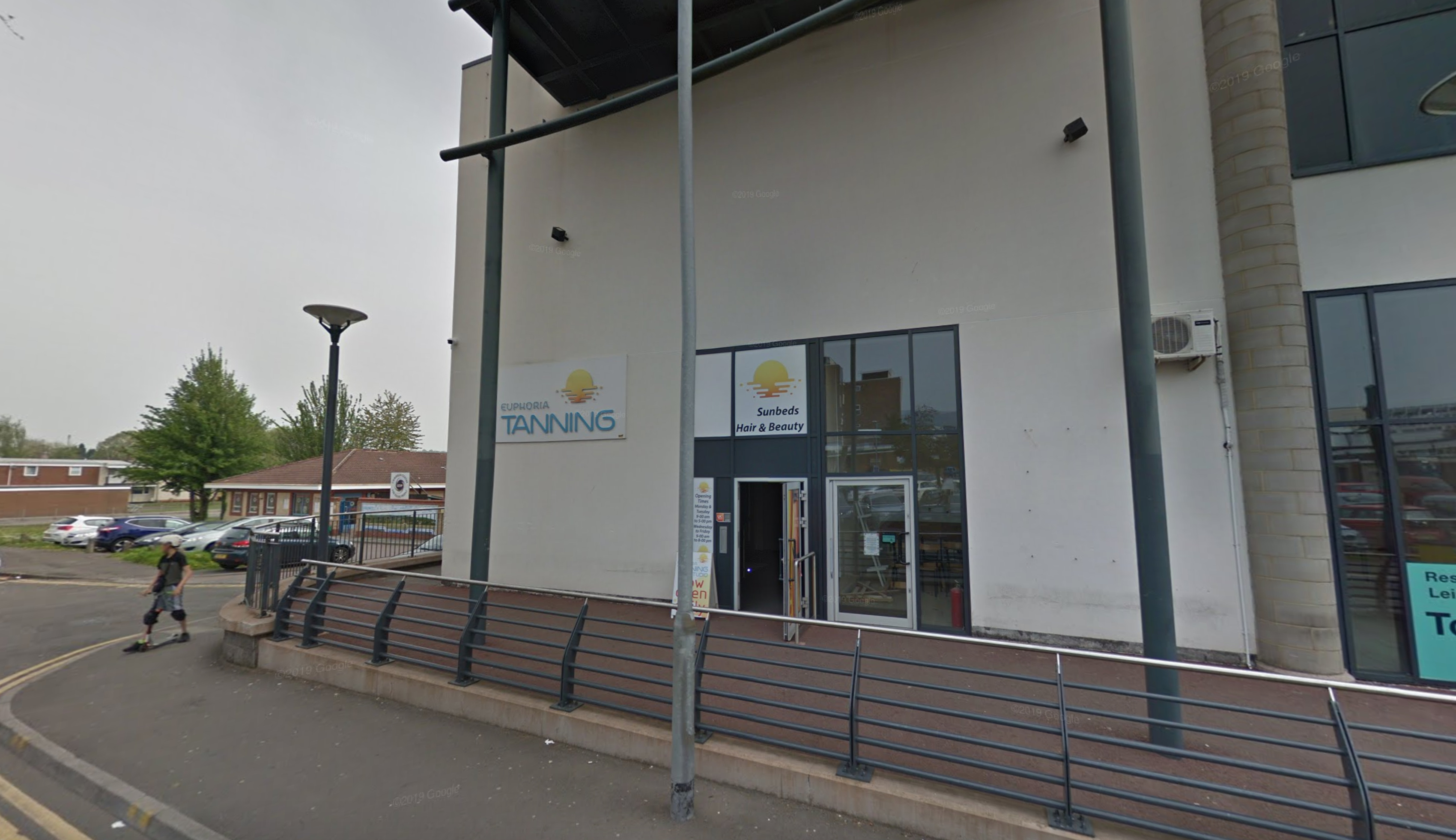 “As this incident shows, we – together with our partners from Torfaen Council – will take action to keep the public safe. We will continue to take enforcement action against businesses and the public who breach Covid regulations.

“We understand this is a really difficult time for our communities, the majority of businesses and residents, are doing the right thing by adhering to Welsh Government regulations and we would like to thank them for their support. Coronavirus levels remain high across much of Gwent, and by following Welsh Government regulations we’re all saving lives and protecting the NHS.”

Torfaen councillor Mandy Owen said that the business and customers were aware that they broke lockdown rules as they “put themselves, others, and the NHS at risk”.

All hairdressers and barbers have to shut across England under the latest coronavirus restrictions.

It means Brits who were due for a trim will now need to wait longer for a haircut.

Cops were fined after around 100 officers broke coronavirus rules and got their hair cut at Bethnal Green police station in East London.

They are said to have been given £10-a-time haircuts by a local Turkish barber.

A major disciplinary probe was launched after a whistle blower informed local senior management about the haircuts.

The Sun Online revealed that 31 junior cops were fined under coronavirus regulations.

One source told The Sun: “A Turkish barber was going into the police station and giving haircuts for £10 a pop.

“There were around 100 officers in total but someone informed senior management about what was happening and all hell broke loose.

“There are 31 officers being fined and that is causing problems in itself because there were plenty of others who had their hair cut and got away with it.”

A salon owner who racked up £17,000 in coronavirus fines by staying open during the second lockdown has vowed she will reopen this weekend.

The hairdresser has vowed that her salon Quinn Blakey Hairdressing in Oakenshaw, West Yorks will reopen on January 30 – despite the national lockdown.

The salon owner racked up £17,000 worth of fixed penalty notices and received a court order that banned her from opening until after midnight on December 2 – the end of the previous national lockdown. 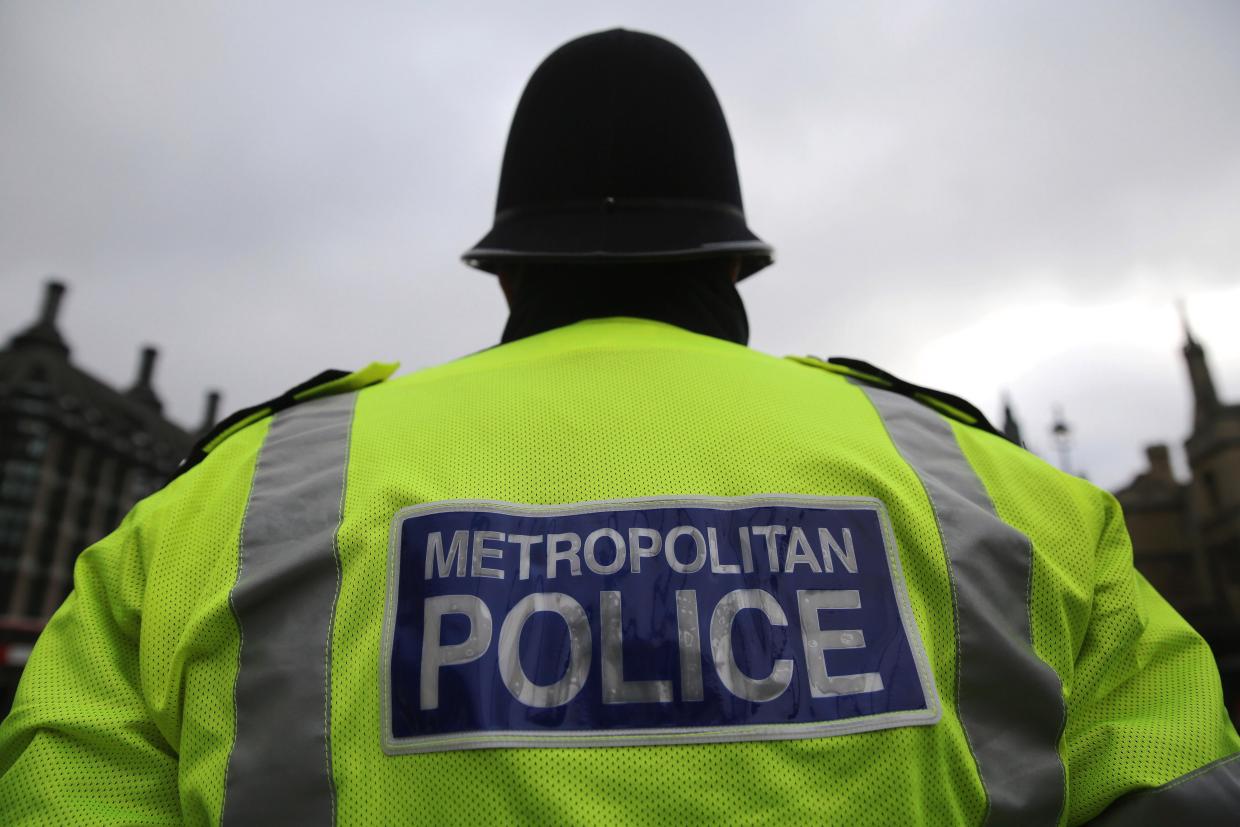