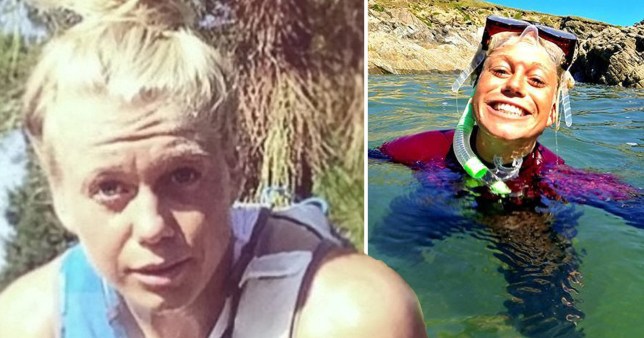 Sarah Thomson, 28, has been missing since Saturday

A woman has gone missing just days after completing a marathon running challenge for a mental health charity.

Sarah Thomson, 28, ran a marathon a day for a week for the charity Mind, completing her final run last Tuesday in three hours and 40 minutes.

The endurance athlete took on the challenge to help her own mental health after becoming ‘horrifically low’ during previous lockdowns.

After completing the marathons she posted an emotional message on Facebook, describing her mental health issues and pride she felt in completing the challenge.

But she has not been seen since 2pm yesterday and police are becoming increasingly concerned for her welfare.

Coastguards, police and helicopters were involved in the search in her home town of Newquay, Cornwall on Saturday, which appeared to focus on the Gannel Estuary to the south of the town. 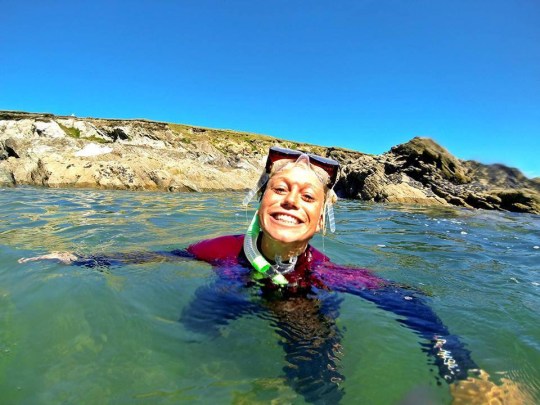 In a statement, Devon and Cornwall Police said: ‘Police are concerned for the welfare of Sarah Thomson from the Newquay area.

‘She has not been seen since approximately 1400 this afternoon Saturday 30th January 2021.

‘If you have any information as to her location then please contact D+C Police quoting police log 749 30012021.’

Thomson is a former RAF fitness instructor and was undertaking a healthcare course with the ambition of becoming a paramedic.

She holds numerous records for endurance events and has been a professional surfer and dancer.

Sarah has also worked with Bear Grylls as one of his outdoor survival experts and has appeared on ITV’s ‘Bear Grylls Survival School’.

As of lunchtime on Sunday, her JustGiving page has raised thousands of pounds for charity Mind.