FANS of The Bay have been scoping out house prices in Morecambe, the scenic location of the the ITV drama.

Searches for homes to buy have surged by 71% in the space of just a week, according to Rightmove. 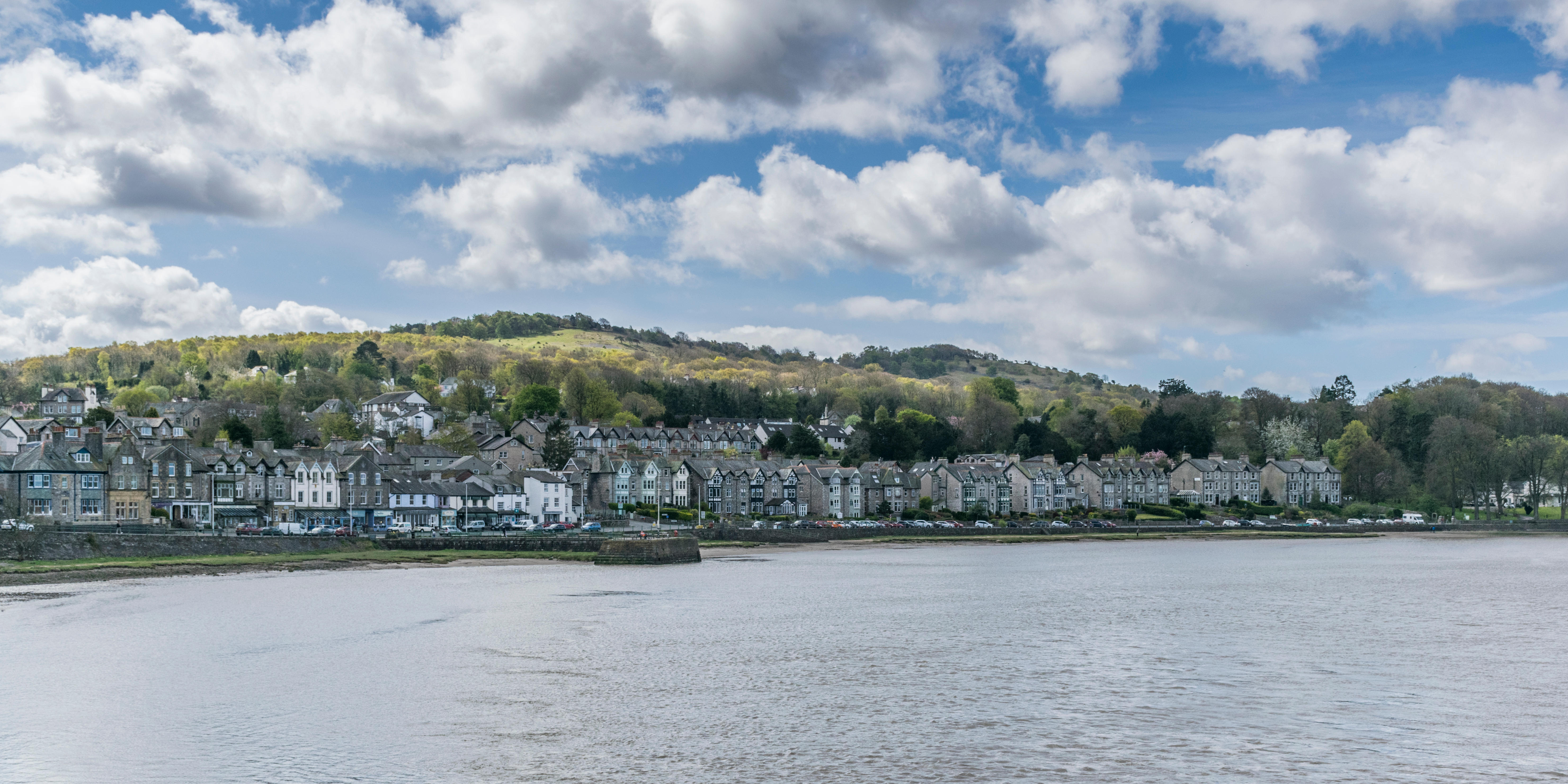 Property searches in Morecambe have surged thanks to ITV drama The BayCredit: Alamy

The Lancashire seaside town recorded a bigger seven-day increase in searches than anywhere else in Britain.

Estate agents say for that price you can bag yourself a four-bedroom house, which is prompting people who live in expensive cities to think about moving.

Searches for homes to rent were also up 22% over the same period as fans look for a getaway by the ocean. Renting in Morecambe typically costs £612 per month. 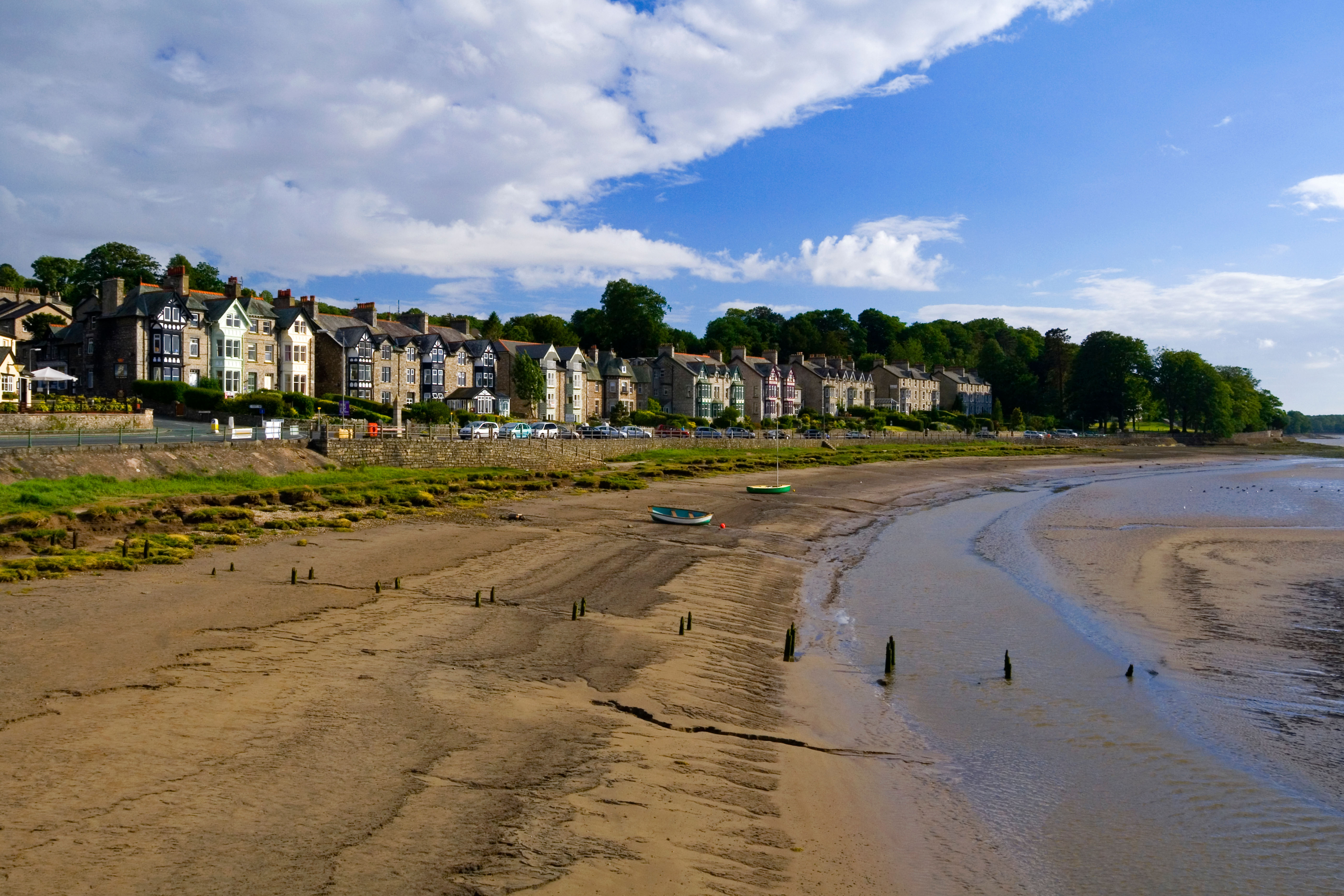 You can buy a four-bedroomed house in Morecambe for just £150,000Credit: Alamy

ITV police drama The Bay, which recently started a new series, is set in the picturesque Lancashire town located north of Blackpool.

Morecambe has a five-mile stretch of sandy beach with a long promenade, lined with cafes, restaurants and hotels.

It seafront features an Eric Morecambe statue overlooking the bay as well as an art deco hotel, The Midland.

The hotel has also been used as a location in the past for another popular ITV show – Agatha Christie’s Poirot. 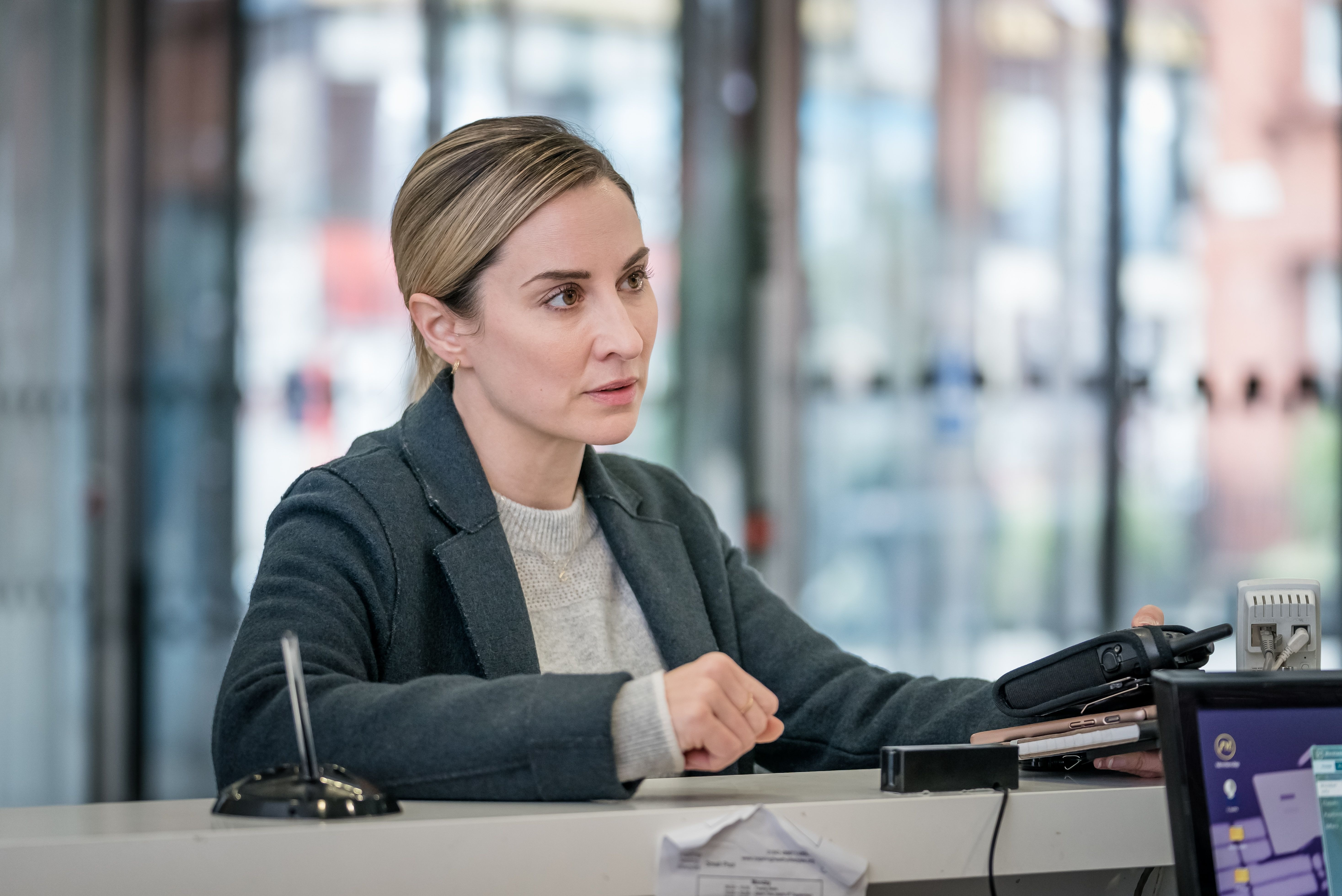 In The Bay a grieving family’s search for justice is compromised when a Police Family Liaison Officer realises she has a personal connection with them.Credit: Rex Features

Morecambe is not the only seaside location to have experienced a spike in interest, with parts of Devon and Cornwall also seeing a jump as people re-evaluate their lifestyles due to the pandemic.

Here are the top 10 locations with the biggest weekly percentage increases in buyer searches, according to Rightmove:

Laura Fort, at Ibay Homes in Morecambe, said: “The Bay has certainly put Morecambe on the map in recent weeks…

“We’re already seeing lots of people moving here from Manchester and London; probably because you can get a real bargain and buy a four-bed house for about £150,000.”

Rightmove’s director of property data Tim Bannister said: “People are watching TV shows such as The Bay and then scrolling through Rightmove on their devices to see what’s available.

“The same is true of Devon and Cornwall. There’s a number of Cornwall-focused lifestyle shows on TV at the moment and it’s hard not to get swept away dreaming about a life in the South West.

“We already know that rural and seaside areas are rising in popularity, so it’s a trend that bodes well for sellers in these locations.”

The Sun exclusively revealed that The Bay has been renewed by ITV for season 3 and will film in the summer of 2021.

Inside Sandbanks homes where beachfront mansions are on sale for up to £6million.

What the average UK house price of £235k can buy you across the country.

What I Own: Writer Amy’s London flat has doubled in value since she bought it

Cottage where Sir Terry Pratchett lived is up for sale for £760,000

Seven ways to make your bathroom beautiful on a budget

When does the stamp duty holiday end and will it be extended?