DEEP down, most of us know in our gut if our partners are being unfaithful – and it’s a truly horrible feeling.

But if you want to confront them about it, then you’re better off finding some hard evidence.

And in most cases, this involves getting into their phone. Right?

Well TikTok star Margaux Cody and self-confessed “retired psycho” has revealed the four easy ways you can tell if your partner is being unfaithful.

And to be completely honest, we can’t believe we never thought of them before. 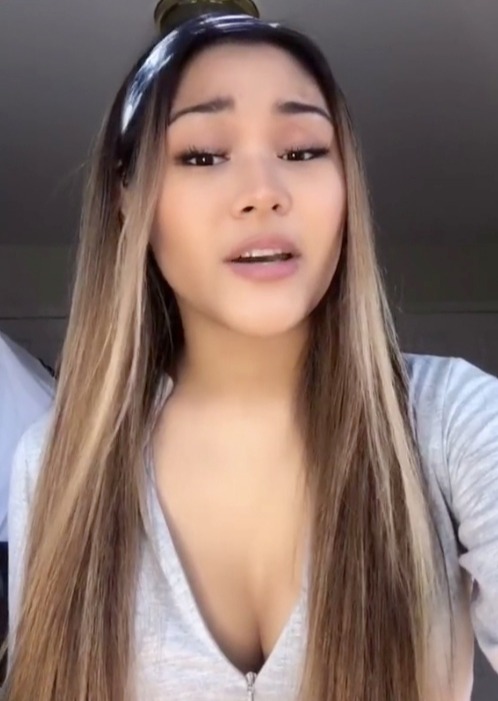 In her “Toxic TikTok” series, Margaux explained how she tracked down her boyfriend’s dating profiles.

She said: “Before you meet him, you’re going to make a fake dating profile on the platform of you choice.”

In the app’s setting, Margaux told followers to reduce the maximum distance to a mile – meaning you only get matches in the immediate area.

She also recommended altering the age range to match your boyfriend in order to find out if he has an active profile. 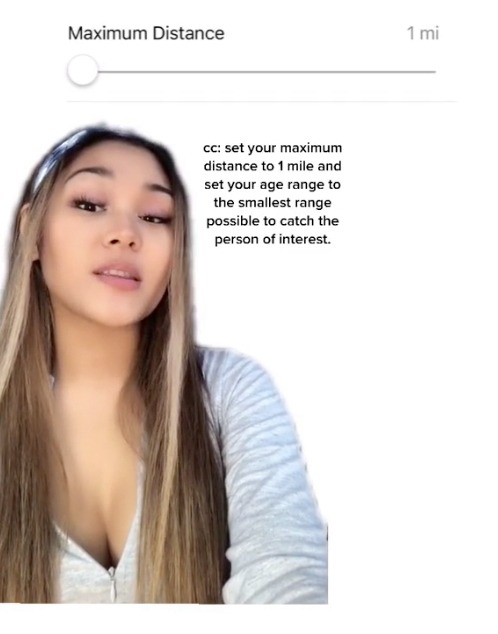 She recommends reducing the distance and age requirements on the appCredit: @margauxrita_/TikTok

“Now that you have all of this set up, you’re ready to meet him,” she said. “Go somewhere private and start swiping.

We know what you’re thinking: this could easily be an old profile from when he was single.

But Margaux claimed: “If he has been active on the app recently, his profile should appear within seconds or at least within two minutes.”

What’s more, a Tinder blog post revealed that the algorithm works to “prioritise potential matches who are active at the same time”. 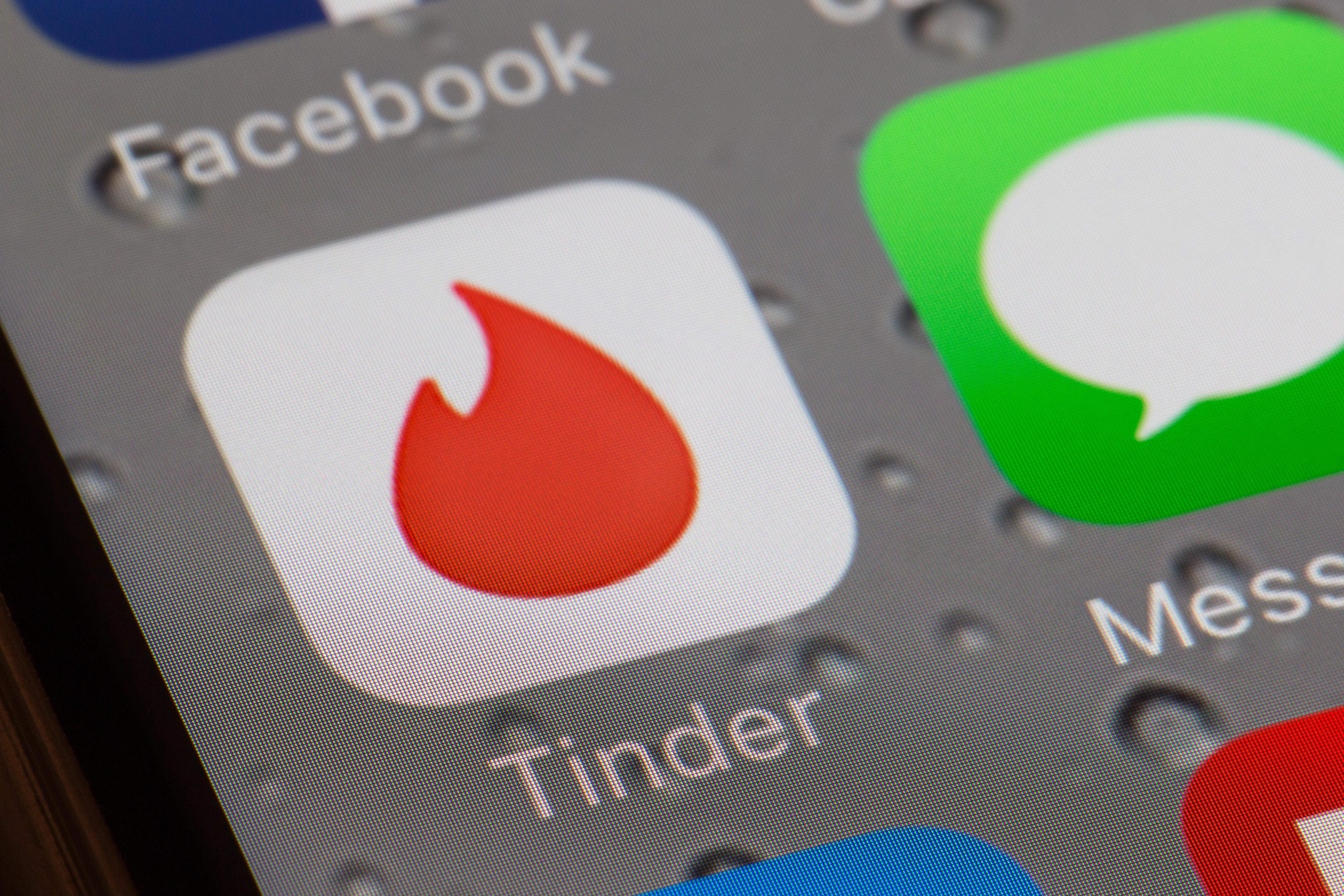 Tinder prioritises profiles that are active on the app

It reads: “We don’t want to waste your time showing you profiles of inactive members.”

Margaux added: “If he tells you it’s an old profile, don’t fall for that. This is how I caught my ex.”

Don’t feel comfortable going through his texts? Then Margaux urged fans to go through their partner’s recent emojis for clues. 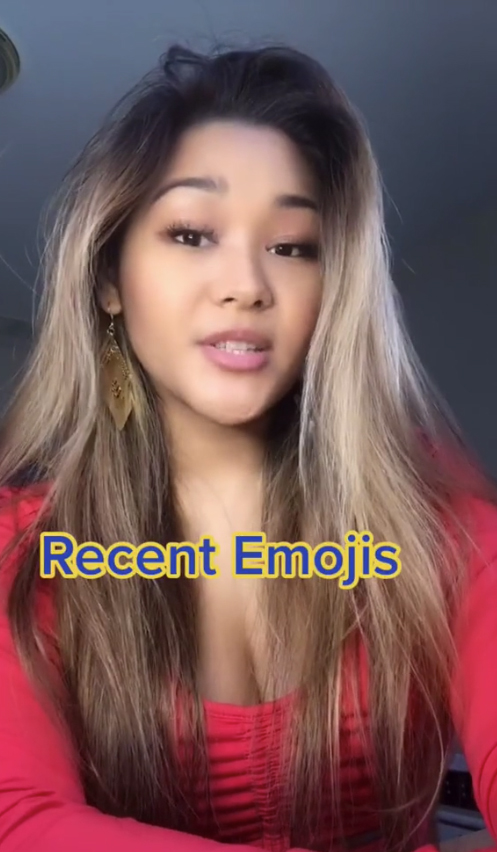 “I have personally used this in the past as a first step to confirm or deny any of my suspicions before conducting a full-scale investigation,” she said.

Instead of trying to break into it, Margaux urges followers to ask to look something up on his phone and taking a look at his keyboard.

On an iPhone, you can quickly do this by bringing up the search bar on their home page.

She said: “If you see certain suggestive emojis that he doesn’t really send to you, then he’s sending them to someone else.” 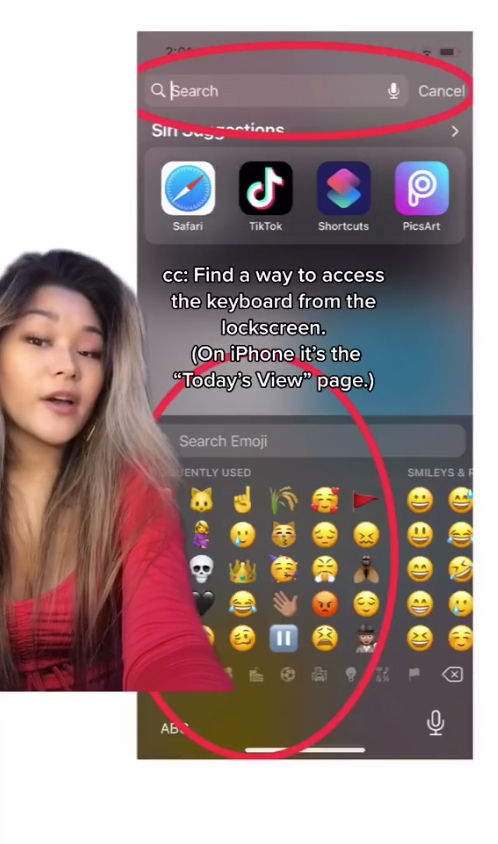 Your relationship might be rock solid – but let’s face it, the chances of your partner giving you their Instagram login details are VERY slim.

But what you can do is “conceptually” get into their Instagram by cloning their profile. 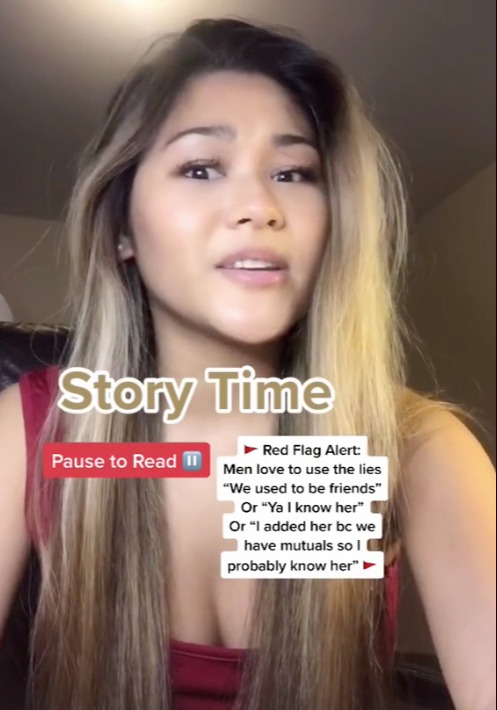 “You’re going to duplicate his account and this will help you see exactly what he sees.

“You will see all the Stories he gets to watch, the pictures that he has a chance to like and my favourite – you get to see mutuals.”

Speaking from experience, she said: “One time one of my exes followed this girl and I was really [suspicious], so I asked how he knew her. 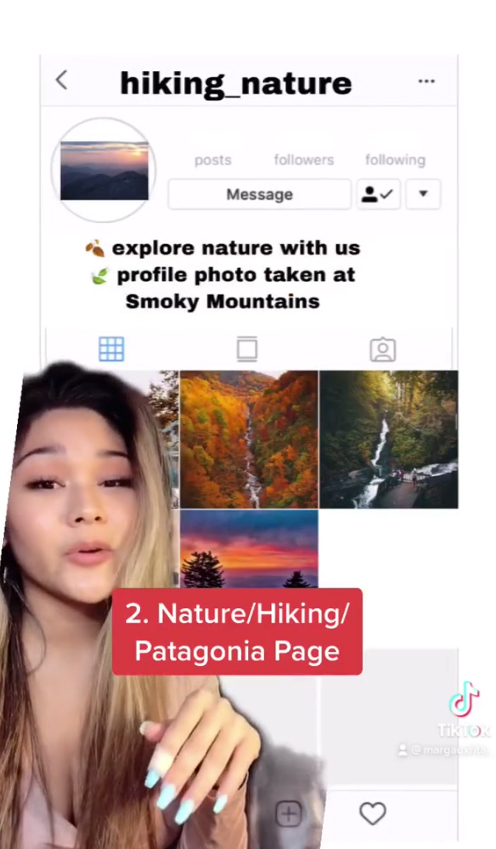 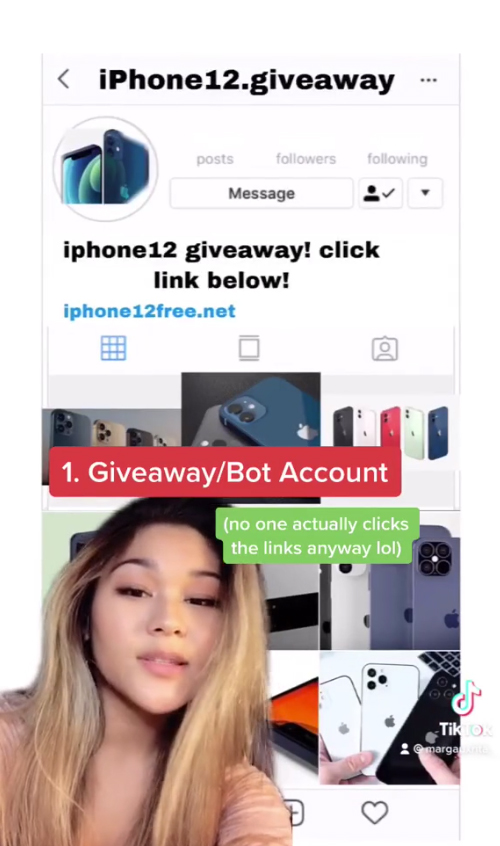 Picture the scene – your partner has just followed a girl on Instagram who you don’t recognise and her profile is private.

Obviously, you can’t request to follow her yourself – but Marguax has a clever way around this so you can check her page for clues.

“The key is to make seemingly harmless accounts like this iPhone giveaway – put in fake pictures, a fake bio and add a fake link.

“My personal favourite is this [hiking] one as it literally gets any VSCO girl and they actually follow back.”

Other spam examples Marguax recommends using are celebrity fan pages, sports accounts and one devoted to memes and inspiration quotes.

Vote for your Fabulous Mum of the Year and WIN

Do you know a mum who deserves some extra recognition? We want to pay homage to the best mums in Britain.

During the pandemic they’ve been busy juggling childcare, homeschooling and work, with the added stress of worrying about the health of elderly relatives and vulnerable friends.

It’s never been a harder time to be a mum, so this year it’s even more important to honour the amazing women in our lives.

Nominate her for our Fabulous Mum Of The Year Award and she could win an overnight stay for two at a Champneys spa of her choice complete with a Gold package, which includes four relaxing treatments for the ultimate pampering experience.

Two runners-up will Champneys goodie bag worth £50 plus a £100 M&S voucher and £200 Nutmeg at Morrisons voucher, and all three mums will enjoy a makeover with our glam squad before taking part in a photo shoot for the magazine.

If you want to nominate a mum then fill in the form here.

To enter, upload a photograph of the mum you are nominating and explain why they deserve to win.

The deadline for entries is Sunday February 14 and one winner and two runners-up will be announced on Sunday March 14. Good luck – we can’t wait to hear from you!

For more relationship stories, this woman revealed she keeps sex cards on every person she’s slept with over last 10 years so she doesn’t forget– she list names & ranks performance.

And this sexpert warned women about ‘painful’ problem that occurs when you stop having sex.

Plus this couple waited nine years to open a mysterious wedding gift that aunt claimed held the secret to a happy marriage.