IF you’re going to shut your borders, don’t leave them ajar.

The worst possible twist in this Covid nightmare is some new variant, resistant to the vaccines on which all our hopes depend. 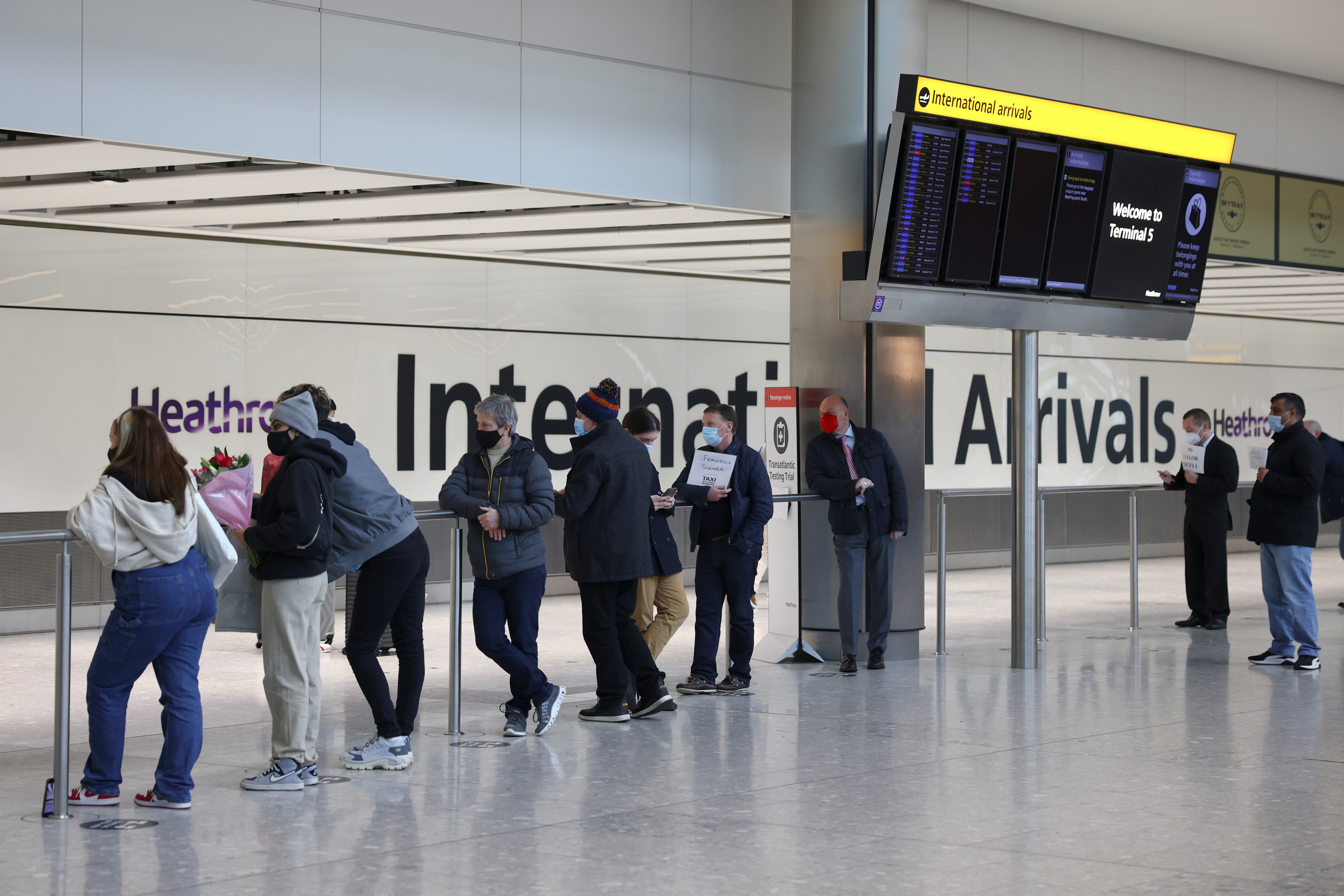 A tougher new variant of the virus could prove a fatal final blow to our stricken economyCredit: Reuters

Yes, it’s possible our jabs might still work a bit. They could be tweaked to battle it. But how long would we remain paralysed while that happened?

How many more would die in the meantime?

A tougher new mutation could prove a fatal final blow to our stricken economy — and collapse the Government.

The idea it would only come from one of 30 “high-risk” countries outlined by Home Secretary Priti Patel is absurd. It could arrive from anywhere.

We understand the desperation of our airline and tourism industries. But this border fudge, involving travel bans or hotel quarantine solely for arrivals from “red-list” countries, will neither keep us fully safe nor genuinely keep jobs alive.

Such compromises do more harm than good, as this last year has proved.

Our borders should be sealed for all countries, at least until millions more Brits are vaccinated.

THE new delay over reopening schools is an agonising blow to kids and parents.

Especially for young mums and dads on low incomes, living in cramped homes with limited tech for online learning. But no one is spared the damage. 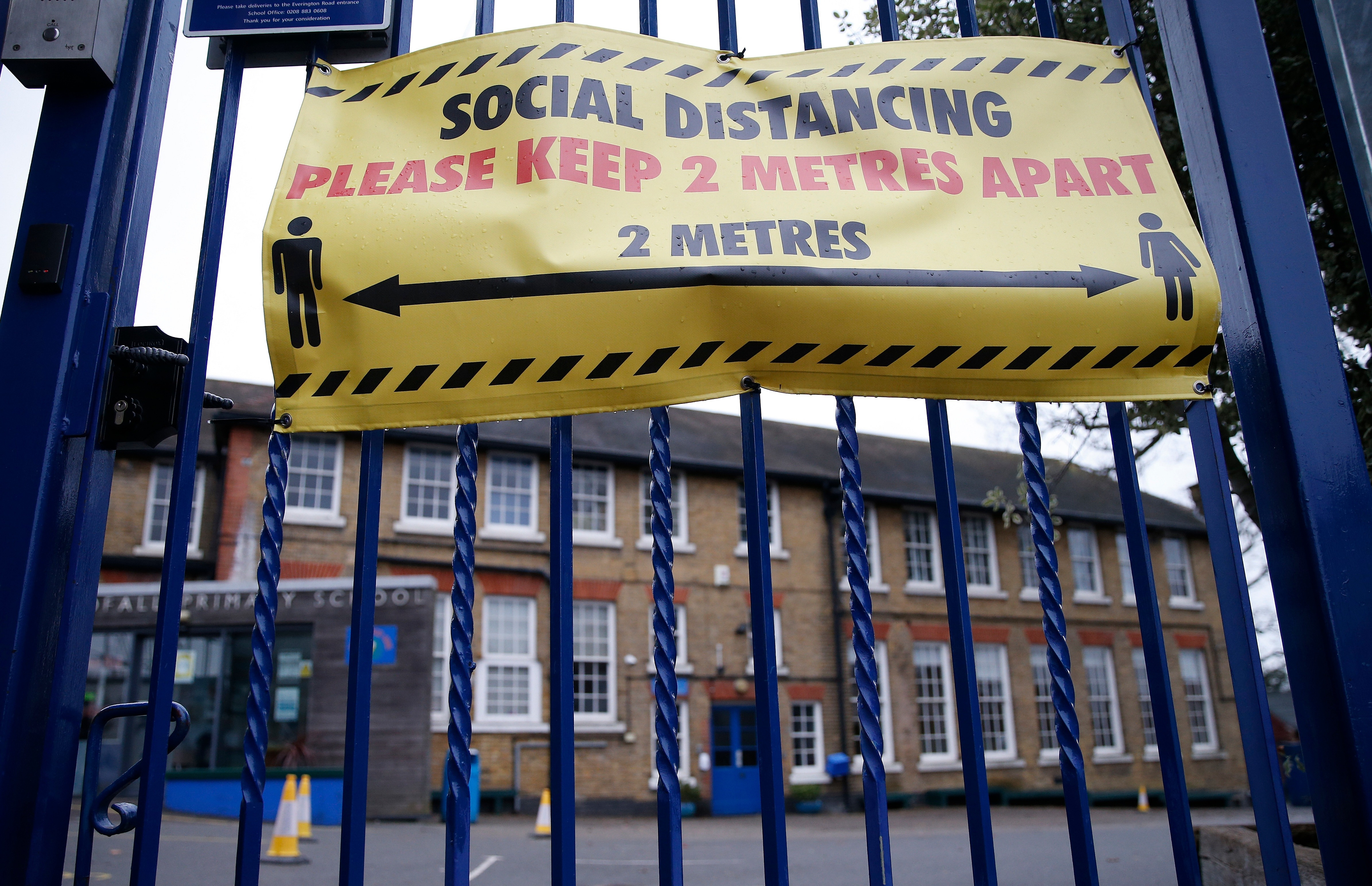 The delay over reopening schools is an agonising blow to kids and parentsCredit: Getty Images – Getty

We struggle to see why primaries, whose pupils rarely get sick from Covid or spread it, cannot open after half-term.

We understand the caution more with secondaries. Older kids could bring the virus home, negating lockdown. That’s a bigger problem than the risk to teachers.

This generation has lost most of a year. Even the best online learning cannot compare with the classroom. Many kids will never plug those gaps.

Their life chances will be irredeemably damaged.

Top Head Katharine Birbalsingh thinks all pupils should retake the year.
Most would loathe it, understandably. But the Government should consider it.

Yes, it’s the nuclear option. That doesn’t make it wrong.

THE imperious, arrogant bullying of the EU over AstraZeneca is a global outrage.

It has picked a fight with a drugs firm helping to save the world at zero profit as a smokescreen for the abysmal sluggishness of its own vaccine rollout. 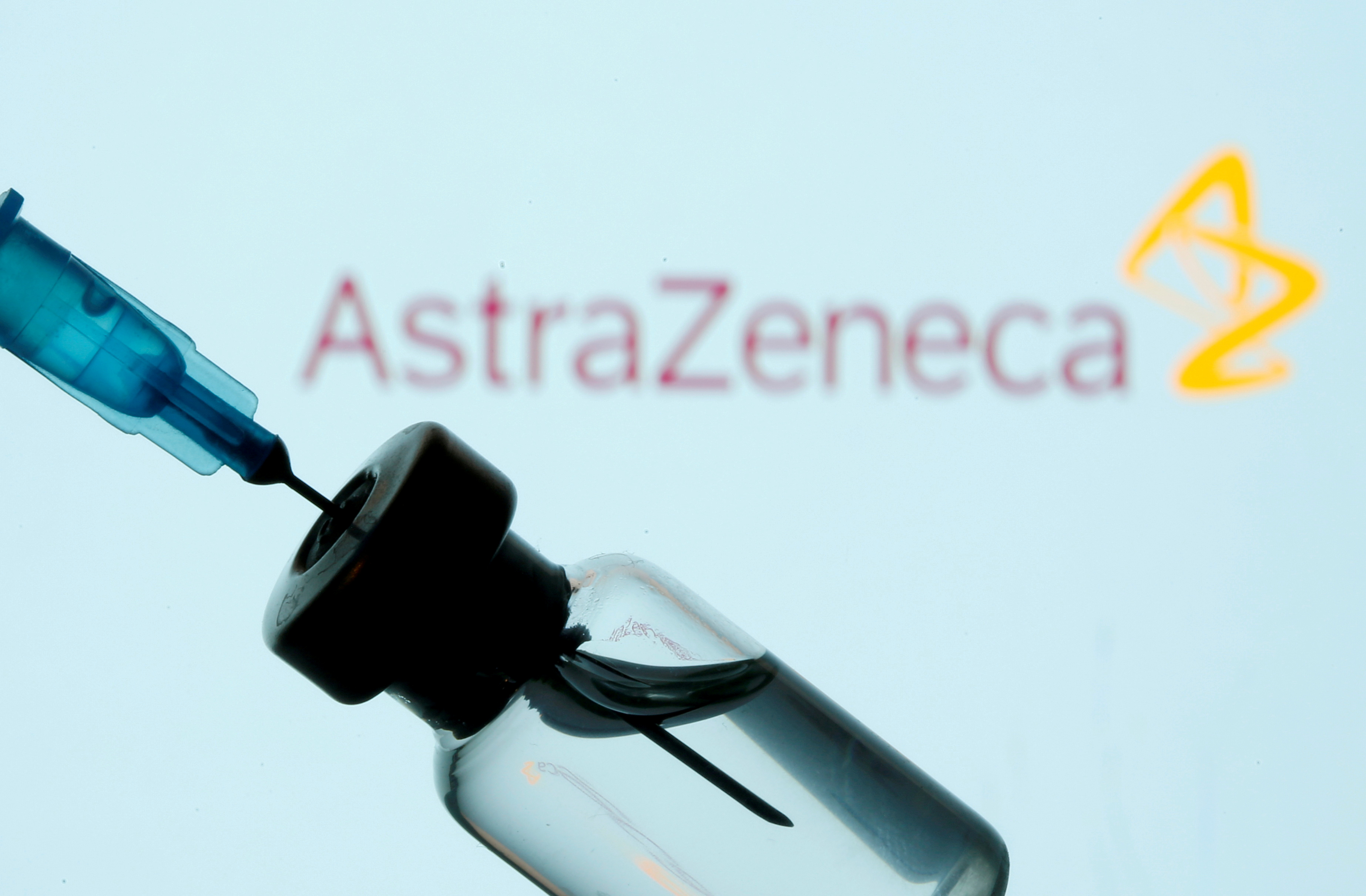 The EU has still not even approved AstraZeneca’s jabCredit: Reuters

It has still not even approved AZ’s jab. Yet it is demanding OUR UK-produced supplies because, incredibly, it “rejects the logic of first-come, first-served”.

The Germans even want OTHER ­vaccines banned from reaching us.

These are not the acts of friends. They are repugnant and indefensible.

And yet some Brits still want to rejoin this thuggish cartel.