COPS have today been fined £200 after around 100 officers broke coronavirus rules and got their hair cut at a police station. 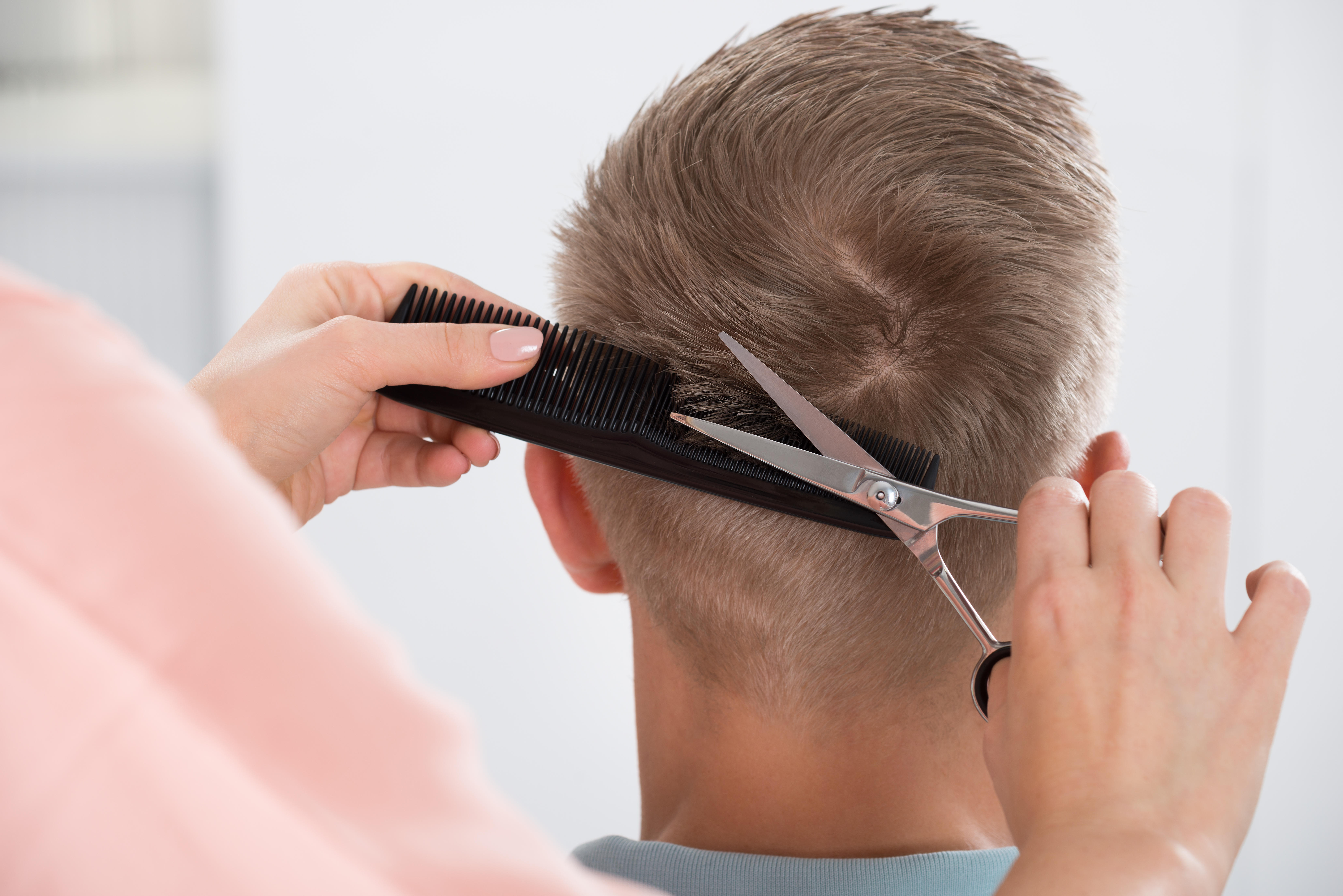 Officers are said to have been given haircuts by a local Turkish barber in contravention of Covid rulesCredit: Alamy 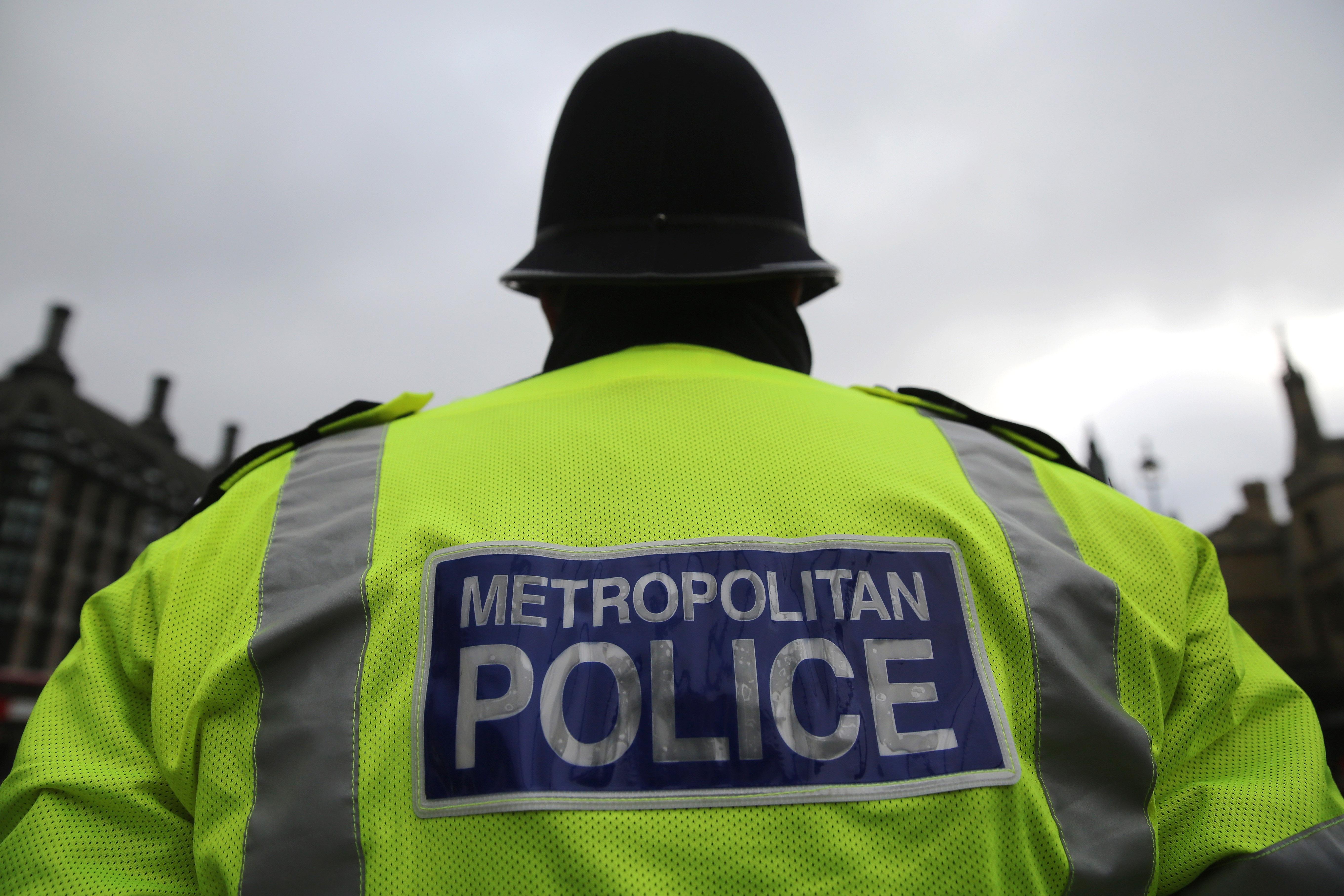 They are said to have been given £10-a-time haircuts by a local Turkish barber.

A major disciplinary probe was launched after a whistle blower informed local senior management about the haircuts.

Sun Online can reveal that 31 junior cops based at the police station are being fined under coronavirus regulations.

The officers were being handed their Fixed Penalty Notices today as the disciplinary investigation continued at the nick, the local divisional HQ for the Met’s Central East Basic Command Unit.

One source told The Sun: “A Turkish barber was going into the police station and giving haircuts for £10 a pop.

“There were around 100 officers in total but someone informed senior management about what was happening and all hell broke loose.

“There are 31 officers being fined and that is causing problems in itself because there were plenty of others who had their hair cut and got away with it.”

There were around 100 officers in total but someone informed senior management about what was happening and all hell broke loose.”

Professional standards investigators are said to be analysing CCTV at the police station to try and pin down others who went into the barber’s chair, set up in the male changing room away from the eyes of senior managers.

It is understood that many of the officers were on duty at the time they had their hair cut.

Under current lockdown restrictions, hairdressers are barred from being open.

“The other side of the coin to this is that police officers need to be presentable when they are at work.

“Some officers have got so much hair that they look like they’re turning into apes.

“This was a way of being able to turn out smartly for work, misguided though it may have been.”

The haircuts investigation follows fines dished out to nine officers caught eating breakfast together in a café near their base in Greenwich, South East London.

Furious Met top brass said afterwards that it was vital police officers abide by Covid rules to maintain their authority while enforcing them.

A Met spokesman said 31 officers are receiving £200 Fixed Penalty Notice’s for breaching Covid regulations after having their hair cut by a professional barber on Sunday 17 January.

The force said it was not aware whether up to 100 officers were involved, as sources told The Sun.

Cops donated money to charity as part of the £10 fee for haircuts.

Local policing commander, Detective Chief Superintendent Marcus Barnett, said: “It is deeply disappointing and frustrating that my officers have fallen short of the expectation to uphold Covid-19 regulations.

“Although officers donated money to charity as part of the haircut, this does not excuse them from what was a very poor decision. I expect a lot more of them.

“It is right therefore, officers should each face a £200 fine, as well as misconduct action for those two who organised this event.”

Det Chief Supt Barnett added: “Quite rightly, the public expect police to be role models in following the regulations which are designed to prevent the spread of this deadly virus.

“I hope this action proves that police are not immune to enforcement of the rules, and we are prepared as an organisation to take action if we see officers have behaved irresponsibly.”