Who is Eric Church and why is he singing the national anthem at the Super Bowl?

ERIC Church is teaming with another recording artist to sing the national anthem at the Super Bowl on February 7.

Church and Jazmine Sullivan will perform the anthem ahead of the game between the Tampa Bay Buccaneers and Kansas City Chiefs in Florida. 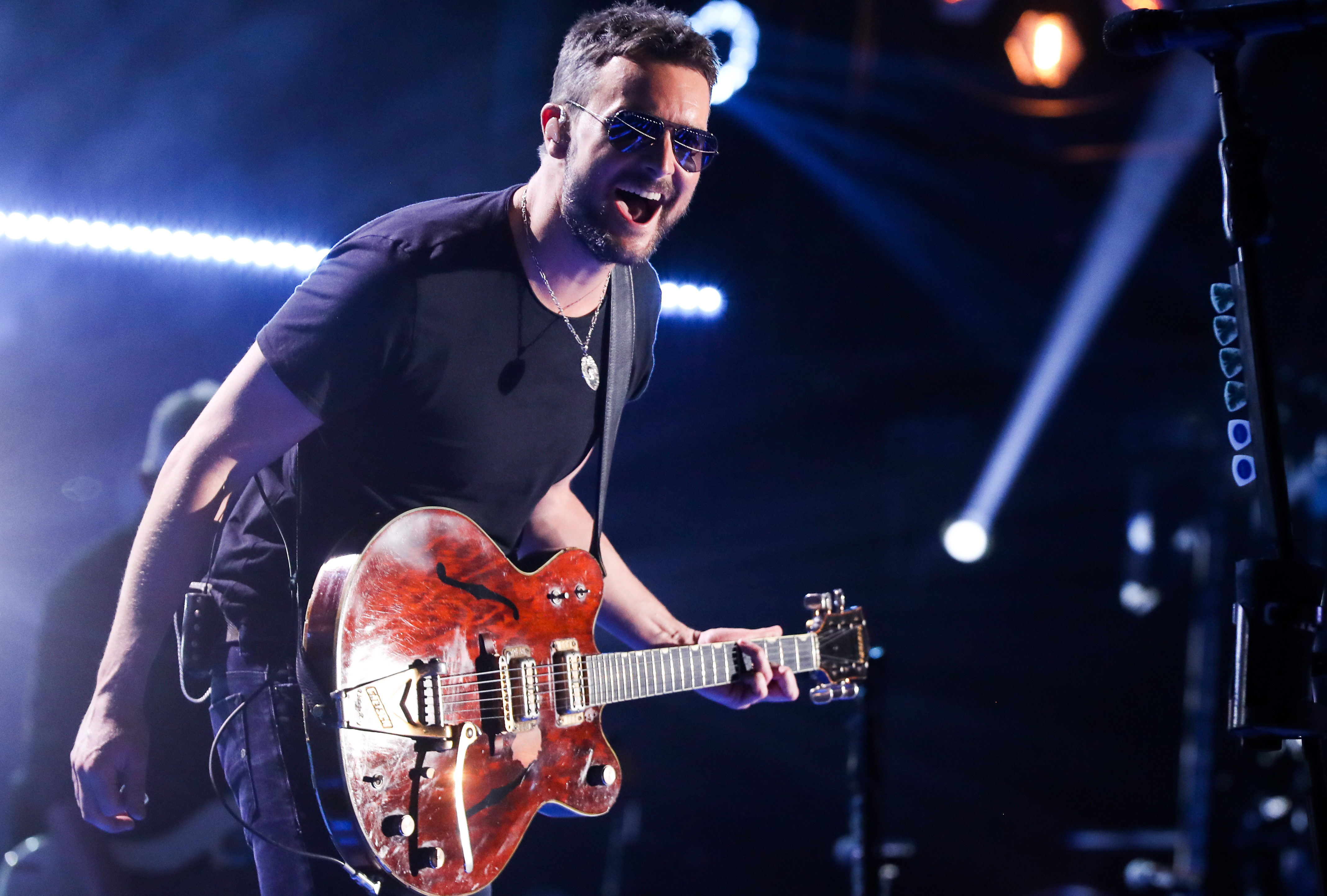 Who is Eric Church?

Church was raised in Granite Falls, North Carolina, and began singing as a child, according to an online bio.

He formed a band while attending college at Appalachian State, and would play around western North Carolina.

Church, now 43, would move to Nashville and pursue a career in country music.

His debut single, How ‘Bout You was released in 2006, and it had reached the country Top 20 by the time Capitol Records Nashville issued his first album.

Church married Katherine Blasingame in 2008 and they have two children. 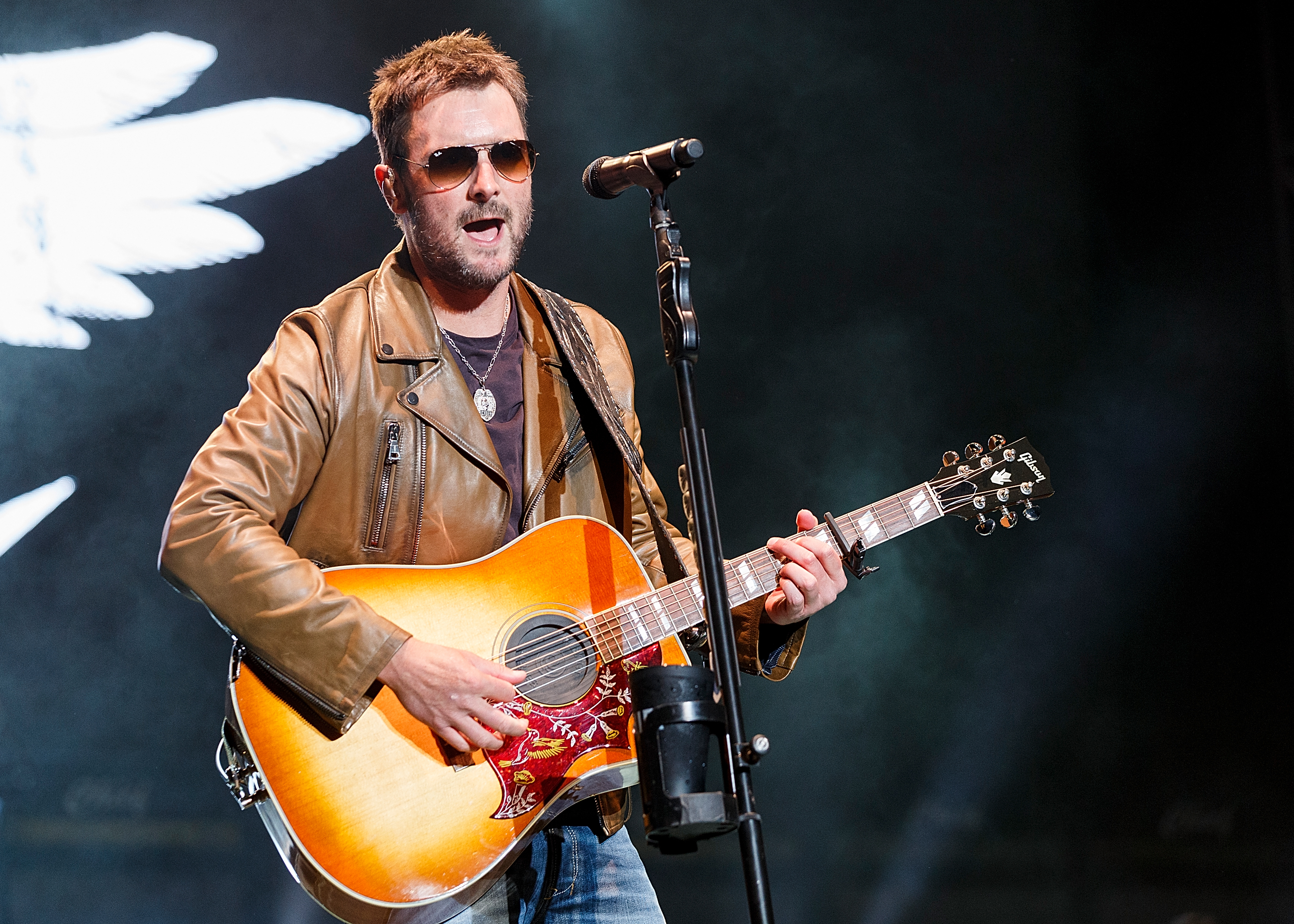 Why is he singing the national anthem at the Super Bowl?

Church will perform the national anthem with Jazmine Sullivan at Raymond James Stadium in Tampa ahead of next month’s Big Game.

In addition, deaf rapper and recording artist Warren “WAWA” Snipe will perform “The Star-Spangled Banner” and “America the Beautiful” in American Sign Language. 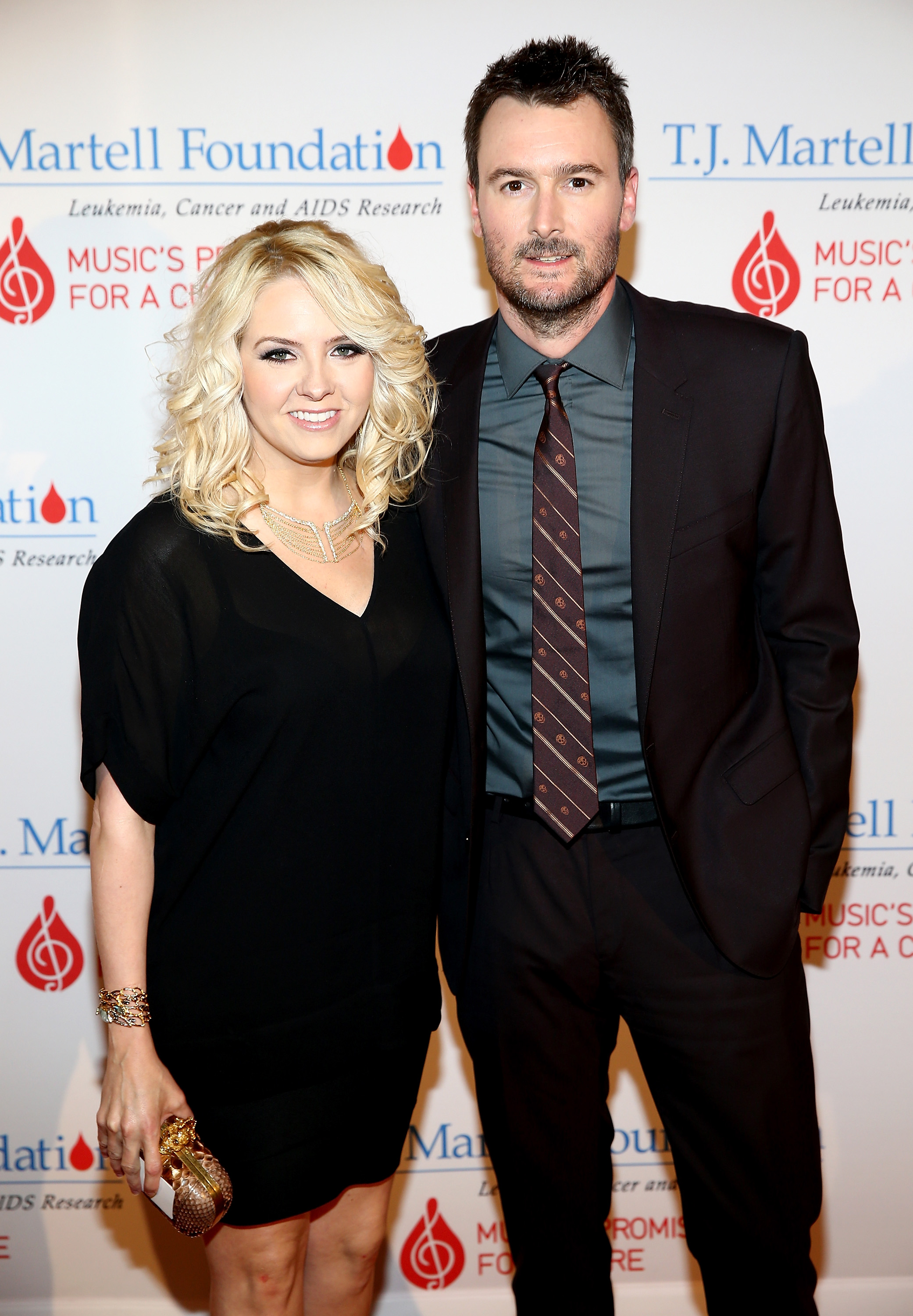 Church is a 10-time Grammy nominee, who has topped the country charts with songs like Drink In My Hand, Springsteen, Talladega and Record Year.

He has released multiple multiplatinum and platinum albums and was named entertainer of the year at last year’s Country Music Association Awards.

Sullivan rose to the top of the R&B charts in 2008 with her debut single and album.

She has notched 12 Grammy nominations and has written songs for Mary J. Blige, Jennifer Hudson and Monica.

The last country artist to perform the national anthem at the Super Bowl was Luke Bryan in 2017.

Super Bowl kickoff is expected to be 6:30 pm on February 7 and the Big Game will air on CBS.