JORDAN PICKFORD served up another shocker to cost Everton victory over Leicester – right in front of England boss Gareth Southgate.

Pickford’s wrists were the strength of cotton wool as he allowed Youri Tielemans’ 20-yard pea-roller to spill out of his grasp to hand the Foxes a point.

Jordan Pickford won’t want to see that one again! ? 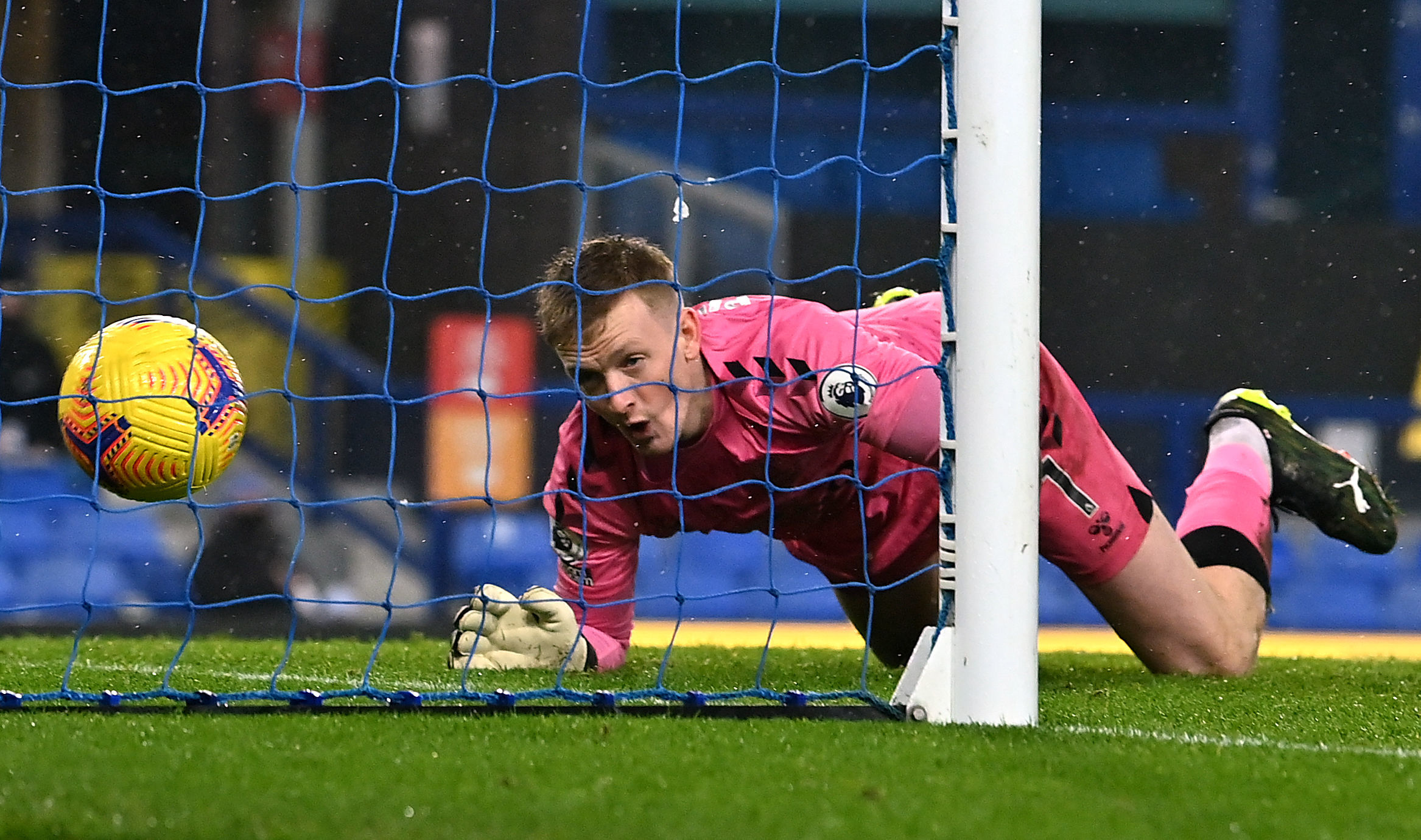 To make matters worse the Three Lions No 1 fluffed his lines with Southgate at Goodison Park – just two hours after rival Nick Pope had turned on the class to earn Burnley a win against Aston Villa.

Fuming Toffees boss Carlo Ancelotti said: “This is not the right place to talk about this. He can do better but it doesn’t matter, the game is gone.

“The view of Jordan was not so good and he had difficulty to catch the ball.

She said: “You see him jumping, he’s not concentrating on the ball, he’s not set and he’s not in the right position for that cross which means he’s flapping.

“It’s a surge of adrenalin, a rush of blood, he’s not concentrating. And ultimately this strike should not beat Pickford in goal. 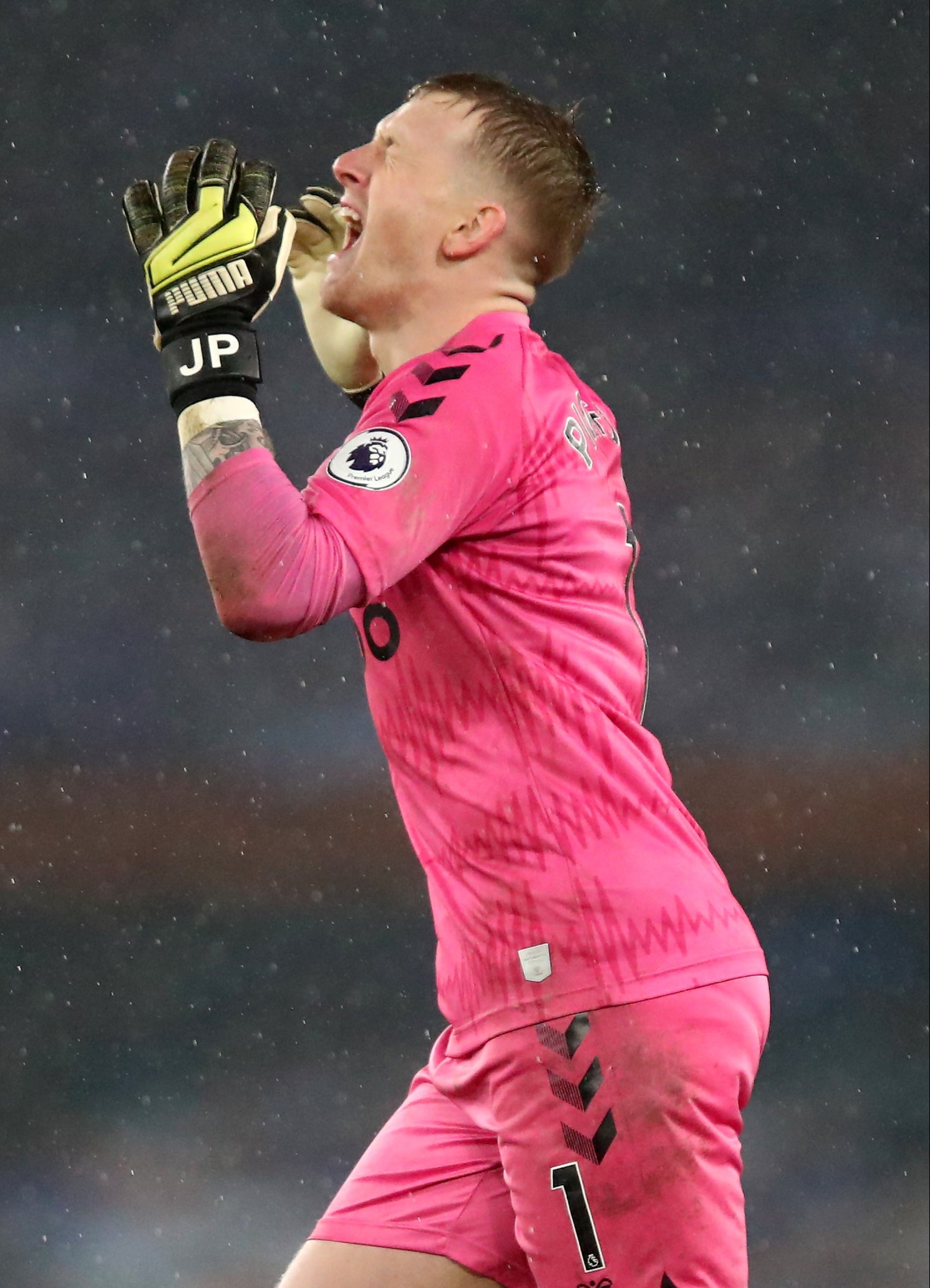 “That level of concentration cannot fluctuate and most of Pickford’s errors come from having surges of adrenalin.”

James Rodriguez’s stunning curler on the half-hour — with his weaker right foot — put Ancelotti’s side ahead.

But Pickford’s 67th-minute error cost the Toffees the chance to move up to fourth, while Leicester stay third in the table.

The Foxes were dealt an injury blow with Wilfred Ndidi, who missed ten weeks earlier this season, limping off in the first half.

Boss Brendan Rodgers said: “We should’ve gone on and won the game, that was maybe two points dropped for us but they’re a really good side – but if you can’t win, don’t lose.

“Wilfred Ndidi felt something in his hamstring, it tightened up a little bit. We’ll assess him in the next couple of days. Jonny Evans had blurred vision in one eye. Couldn’t take any risk, get him off.”