Before the world learned of the dozen plus women who became intimate with the legendary athlete during his marriage, Tiger attempted “everything” to stop the story from going public. 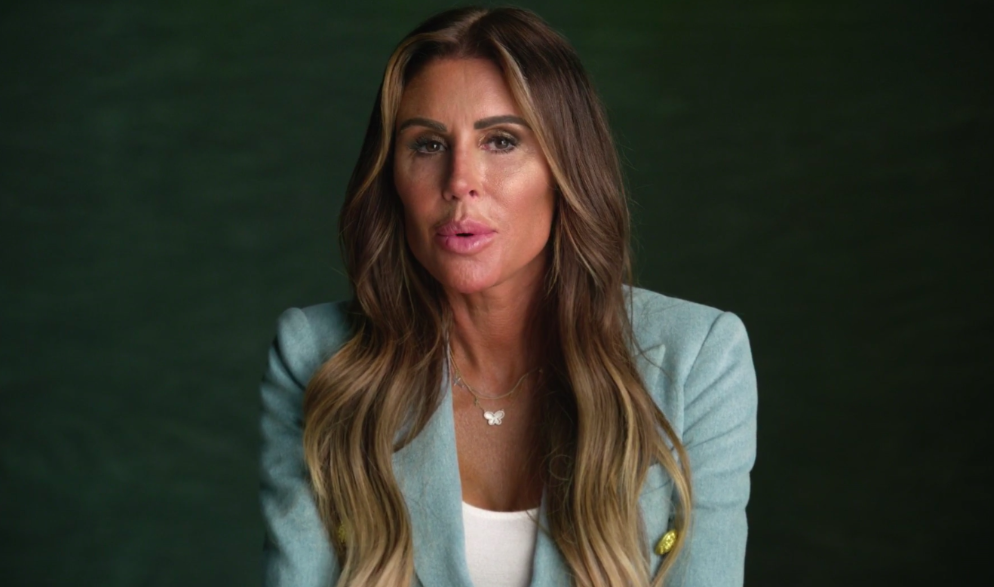 Rachel Uchitel revealed she called Elin to convince her affair was ‘fake’Credit: HBO 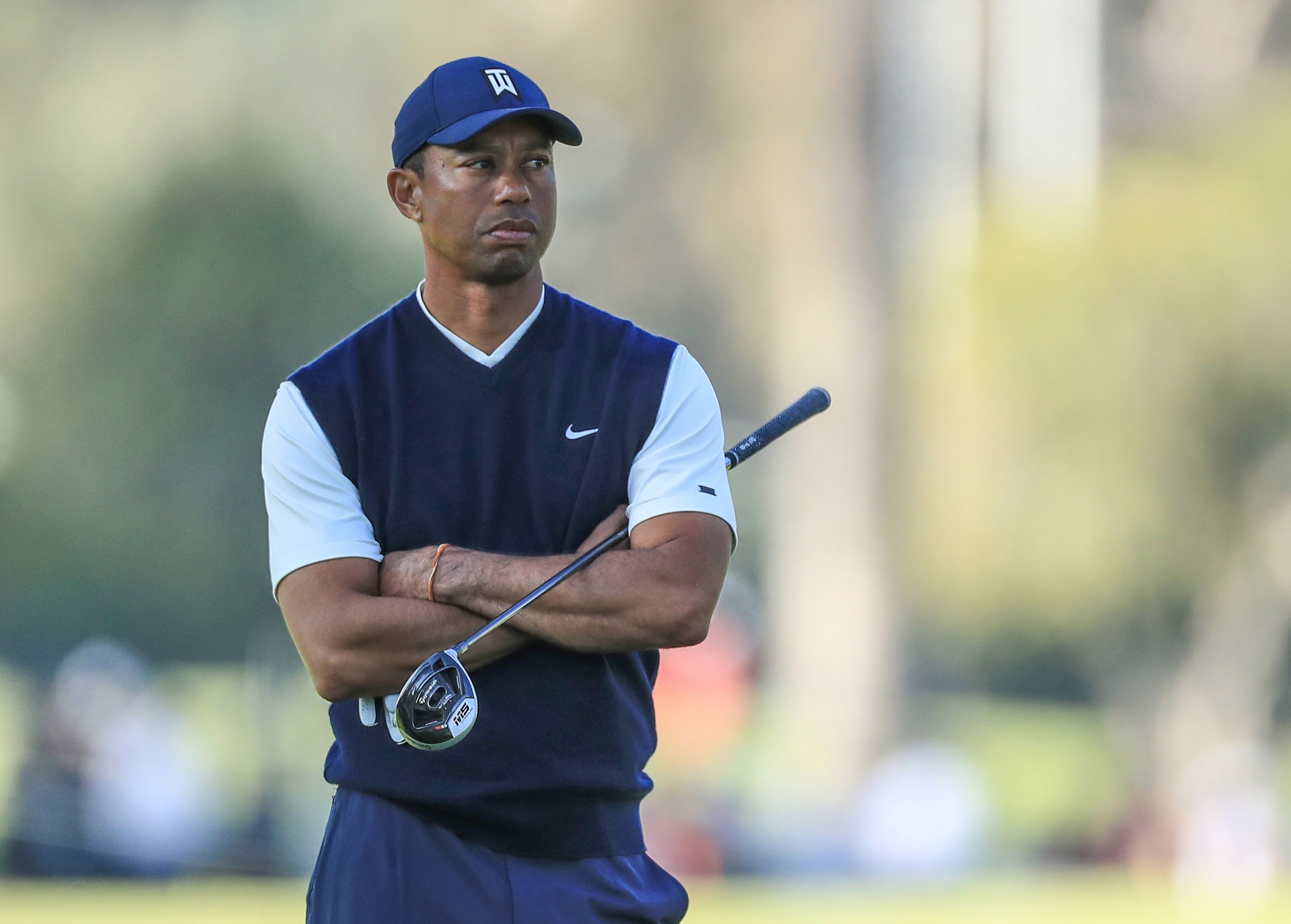 Tiger and his mistress ‘made a plan’ to convince his ex-wife the scandal was fakeCredit: Getty Images – Getty 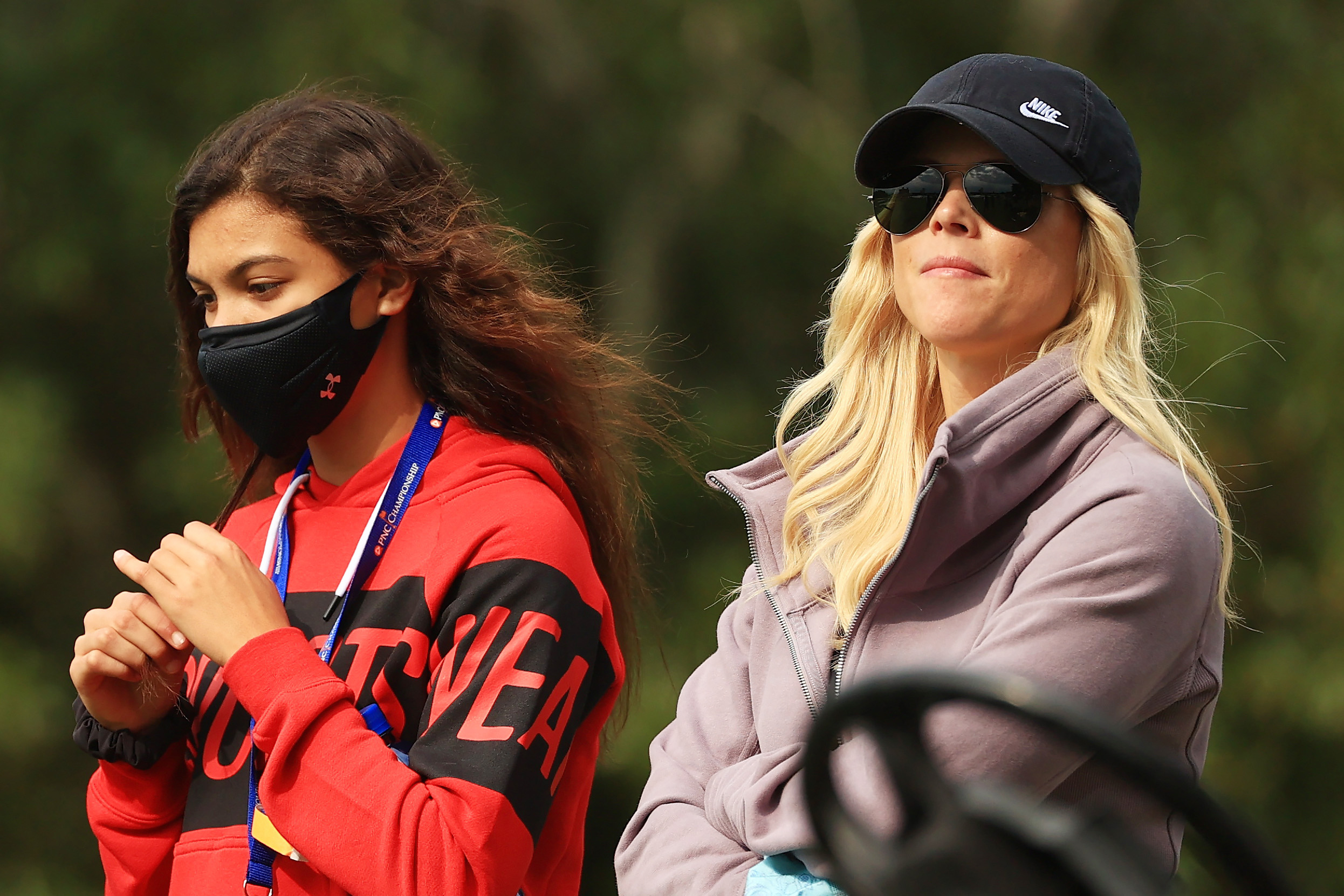 Rachel claimed she had an ‘extensive phone call’ with Elin for 30 minutes Credit: Getty Images – Getty

In the explosive second part of HBO’s new documentary, Tiger, Rachel, 45, gave a rare in-depth interview and opened up about their intimate relationship.

The former nightclub manager and hostess detailed the beginning of their love affair and the eventual end when it all came crashing down.

In November 2009, The National Enquirer contacted the pro athlete to reveal they knew of his cheating and would be printing the story.

“We had an extensive 30-minute conversation, Elin and I, convincing her that I was not having a sexual relationship with Tiger.

“And we talked about how I knew Tiger, how I knew his friends. How and why I was in Australia.”

Rachel and Tiger’s trick worked, as Elin seemingly believed the father of her two children.

“The story came out and no one really looked at it. Between this stupid story and my call with Elin, I remember thinking ‘oh my god, we’re going to slide right over this,’” Rachel added.

“Tiger and I texted throughout the day saying we have a lot to be grateful for..

“We had gotten away completely unscathed in what could have been a complete nightmare,” she reflected.

She continued: “Then I got a text message from Tiger later saying I was the only woman he’s ever loved.

“I remember feeling that things had never been better between us. And then he told me he’s taking an Ambien and going to sleep.”

The brunette beauty then confessed to being “surprised” when she got another text message from Tiger later that night.

She dropped the bombshell: “What came through was something like ‘when am I going to see you again?’

“And then the phone rang. I picked up and said something like ‘hey babe I thought you went to sleep?’

“And instead of Tiger’s voice it was Elin. And she says ‘I knew it was you.’”

For the latest news on this story keep checking back at Sun Online.

The Sun is your go to destination for the best celebrity news, football news, real-life stories, jaw-dropping pictures and must-see video.