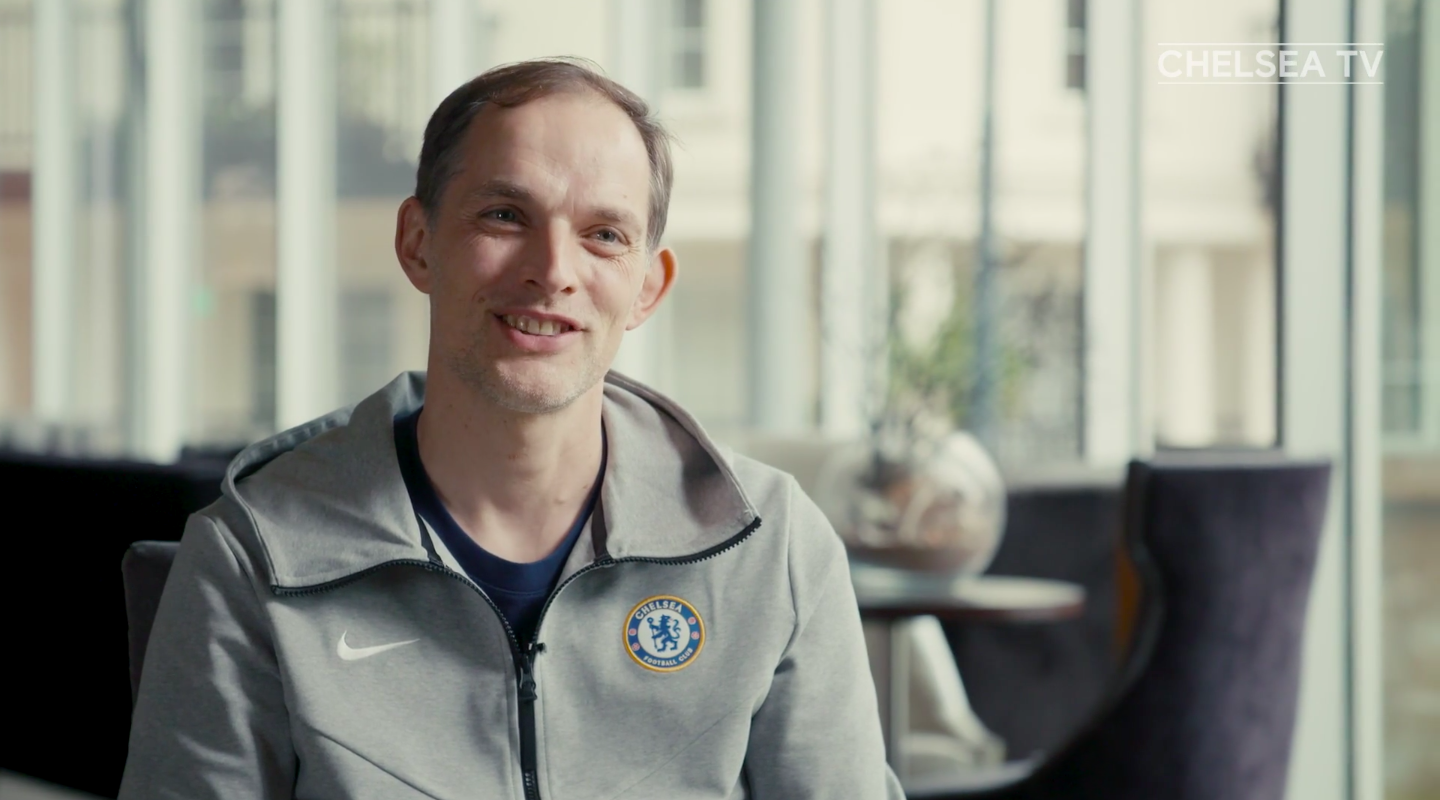 Thomas Tuchel in his first interview as Chelsea manager

And he does so with Lampard having helped several academy graduates break through into the first team.

Tuchel promised his inherited starlets they will be part of his long term plan which involves challenging for silverware.

“For me it’s crucial for any club in the world and Chelsea’s famous for having one of the best academies in Europe.

“So there must be a way that we push the guys.

“We can never forget that it takes some time to be part of one of the most demanding teams in the world.

“Of course we play for titles and we play for results so if you want to make it here its maybe on of the biggest and toughest challenges for the youngesters.

“But we will never stop to push them, we will guide them.” 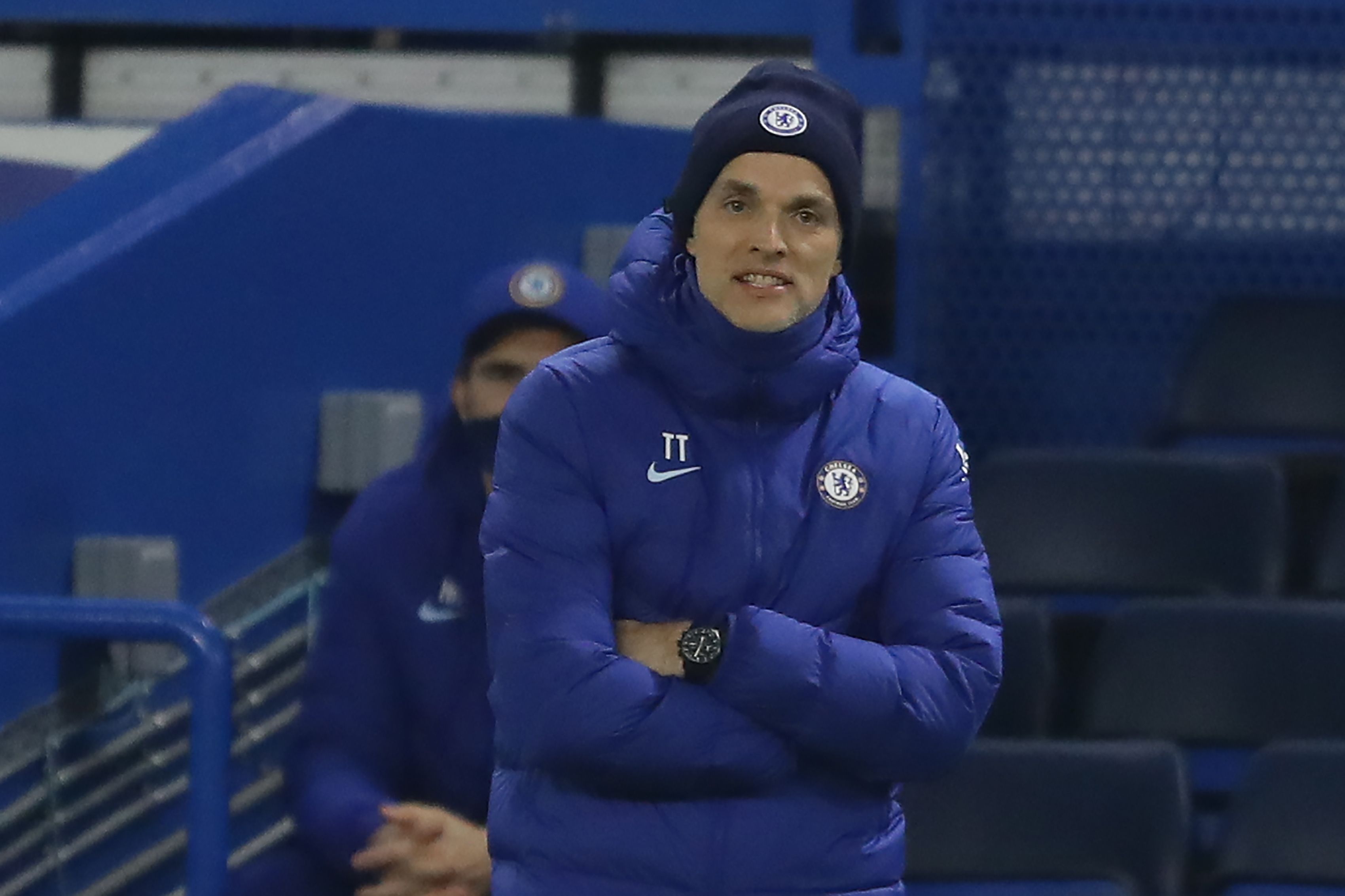 Thomas Tuchel in his first game in charge for Chelsea Credit: AFP or Licensors

Tuchel arrives at Chelsea having won two Ligue 1 titles with PSG in France and a domestic cup in Germany at Borussia Dortmund.

And he hopes to continue his trophy-laden start to life as a manager.

Tuchel said: “Honestly, when I think about Chelsea and my time at Chelsea, I want to win trophies.

“This is clear. This club is about winning titles.

“I believe that achieving this it’s necessary that we create an atmosphere in the squad and between the staff.

“That the people can feel it who support us that there is something special about this team.”