A TEXAS father of five who went to confront the parents of a teenage boy who had been cyberbullying his daughter was supposedly fatally shot by the boy’s brother.

Brandon Curtis, 35, went to the house of his 15-year-old daughter’s cyberbully, hoping to stop her tormenting after the teen boy had sent her harassing messages for nine months. 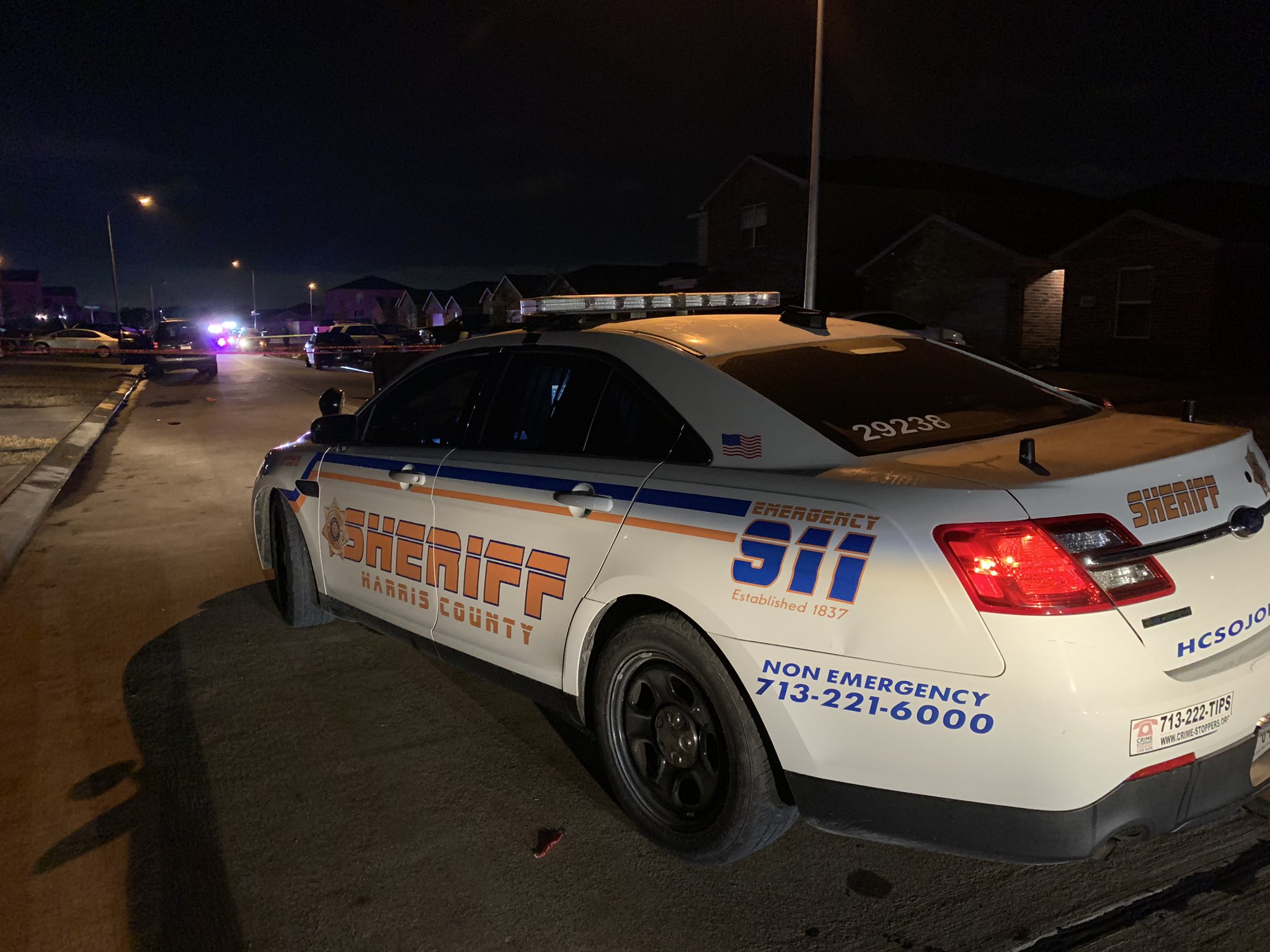 A father of five was shot while confronting his daughter’s bullyCredit: Harris County Sheriff’s Office 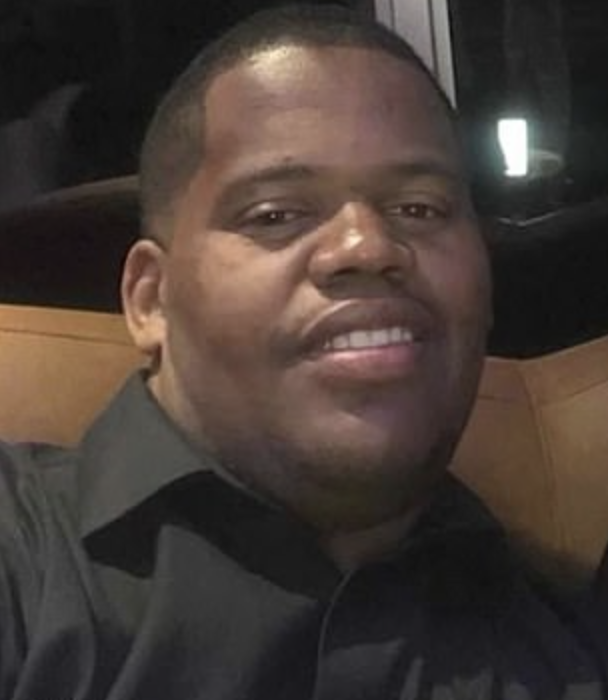 Brandon Curtis was shot when he went to ask his daughter’s cyberbully to stop harassing his daughterCredit: ABC13

“When he left from here, my husband went to go resolve the issue. He wanted to go speak to the parent,” Shantal Harris said.

She said Curtis, a father of five, had spoken to the boy’s father before, but had gone over there again with his daughter and son to address the issue on Friday night.

But the confrontation soon turned violent when a 20-year-old man told police that Curtis hit his younger brother. 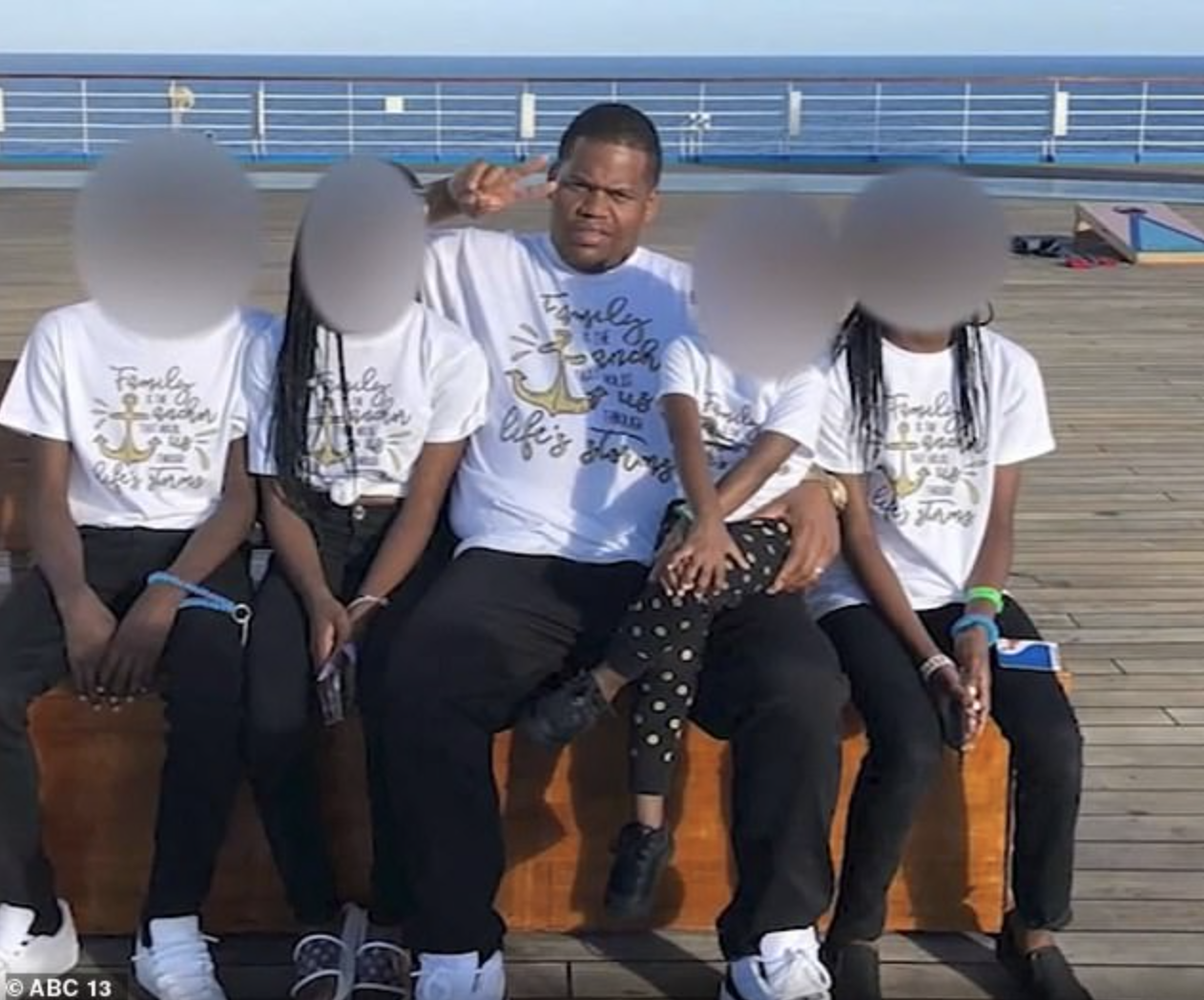 Curtis had spoken to the boy’s parents beforeCredit: ABC13 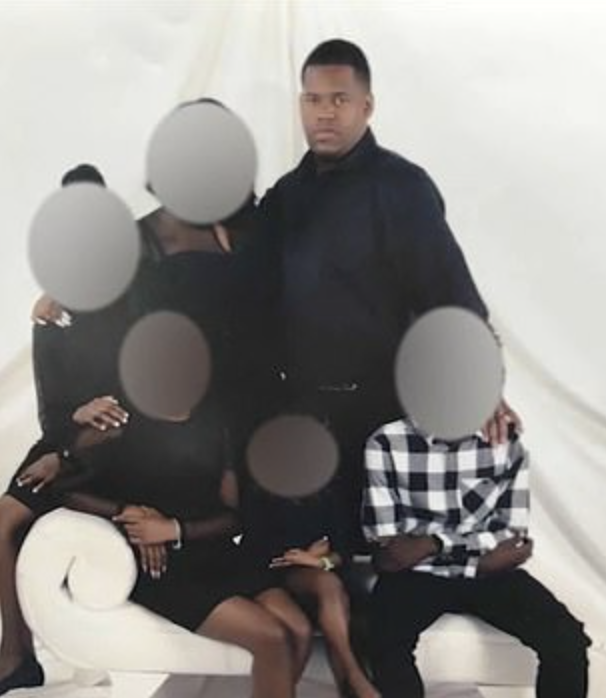 His daughter had been bullied for nine monthsCredit: ABC13

The 20-year-old then told police he allegedly pulled out a gun to defend his younger brother and shot Curtis.

Curtis’ sister Jeran Perkins denied the claim that her brother would get physical.

“My brother would never put a hand on a child,” Perkins said. “We want justice.”

“I know my husband. My husband is not like that,” Harris said. “For them to claim self-defense, it’s sickening.”

“I don’t feel like it’s right to let that come out like that. I’m angry. I’m angry about it,” she added.

Over the weekend after Curtis was shot and pronounced dead at the scene, Harris said her daughter received a message reading “we all had a fight and killed dey (sic) daddy.”

The 20-year-old has yet to be charged.