AMERICA’S first female finance boss is “an inspiration to millions of girls including my two daughters”, says the Chancellor.

Rishi Sunak told his new US counterpart Janet Yellen his kids were excited that “another kickbutt lady” is in a major job in Joe Biden’s government. 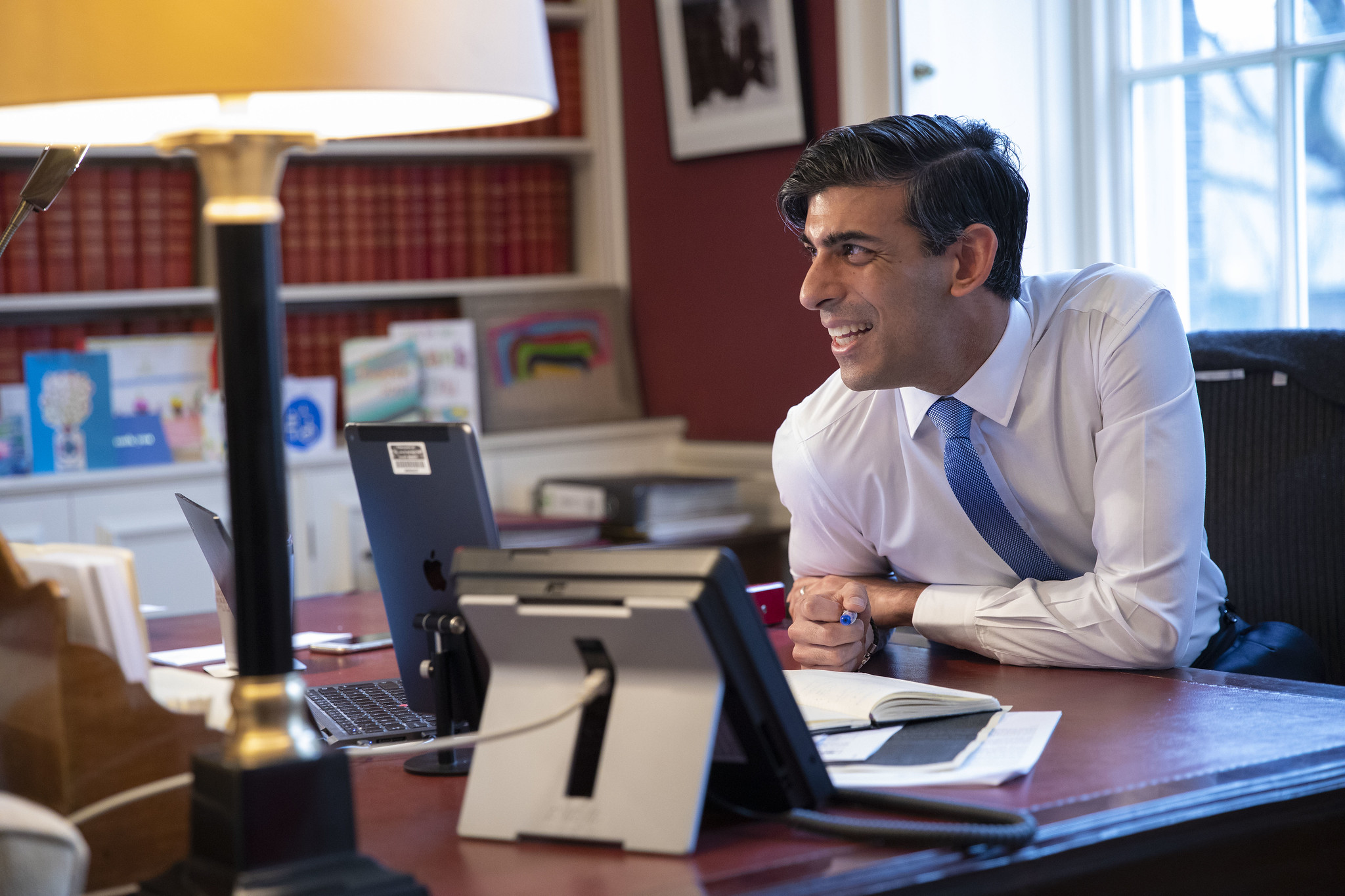 Chancellor Rishi Sunak speaking to his new US counterpart for the first timeCredit: HM Treasury / BEEM 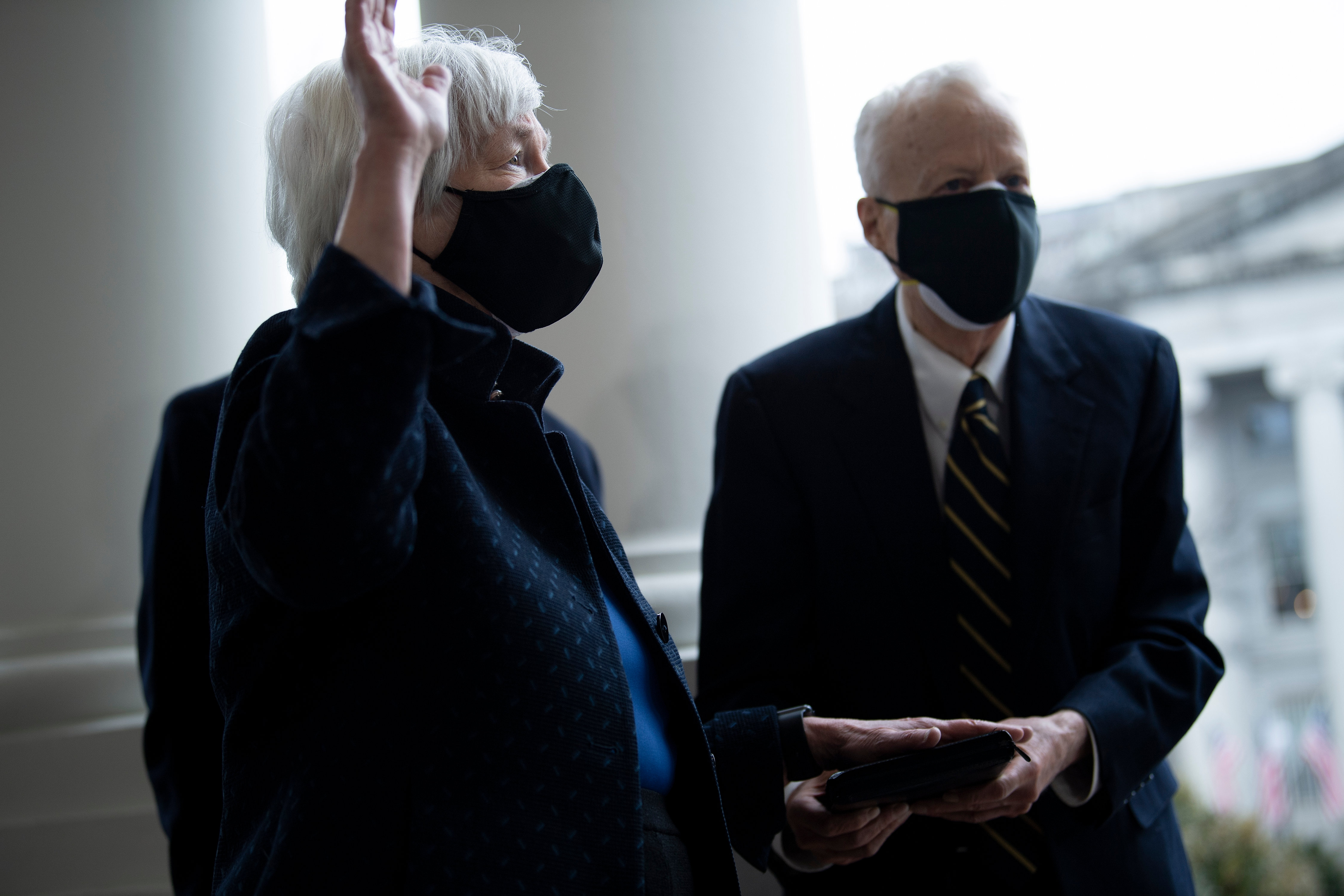 Janet Yellen was sworn in as America’s first Treasury Secretary on TuesdayCredit: AFP or licensors

The gushing praise was part of a charm offensive from London towards the new White House – which also has the US’s first female Vice President Kamala Harris.

Mr Sunak and Ms. Yellen had their first phone call yesterday where they discussed the dire state of the Covid ravaged global economy.

But they managed to break up the gloom by bonding over their shared love of the musical Hamilton.

Ms. Yellen was sworn in on Tuesday as the first ever female head of the US Treasury and the UK was top of her call list.

One US TV station marked the historic moment with a parody song from the smash hit rap show, featuring the 74 year old economist.

Mr Sunak told her “It’s very cool to have a Hamilton rap song made about you. Must be one ticked off the bucket list”

It is understood the pair also discussed how they had much in common, despite a 34 year age gap, including their fathers both being doctors.

Last night No11 said: “The Chancellor congratulated Secretary Yellen on her appointment and reiterated his commitment to uphold the longstanding economic ties between the United States and United Kingdom.”

“They noted the significant challenges facing our domestic and global economies and agreed that our number one priority continues to be supporting businesses, individuals and families through this crisis.”