MANCHESTER UNITED and Chelsea have both been dealt a transfer blow with Ousmane Dembele reportedly staying put at Barcelona.

Sport claims the Frenchman has no intention of swapping Spain for England on deadline day. 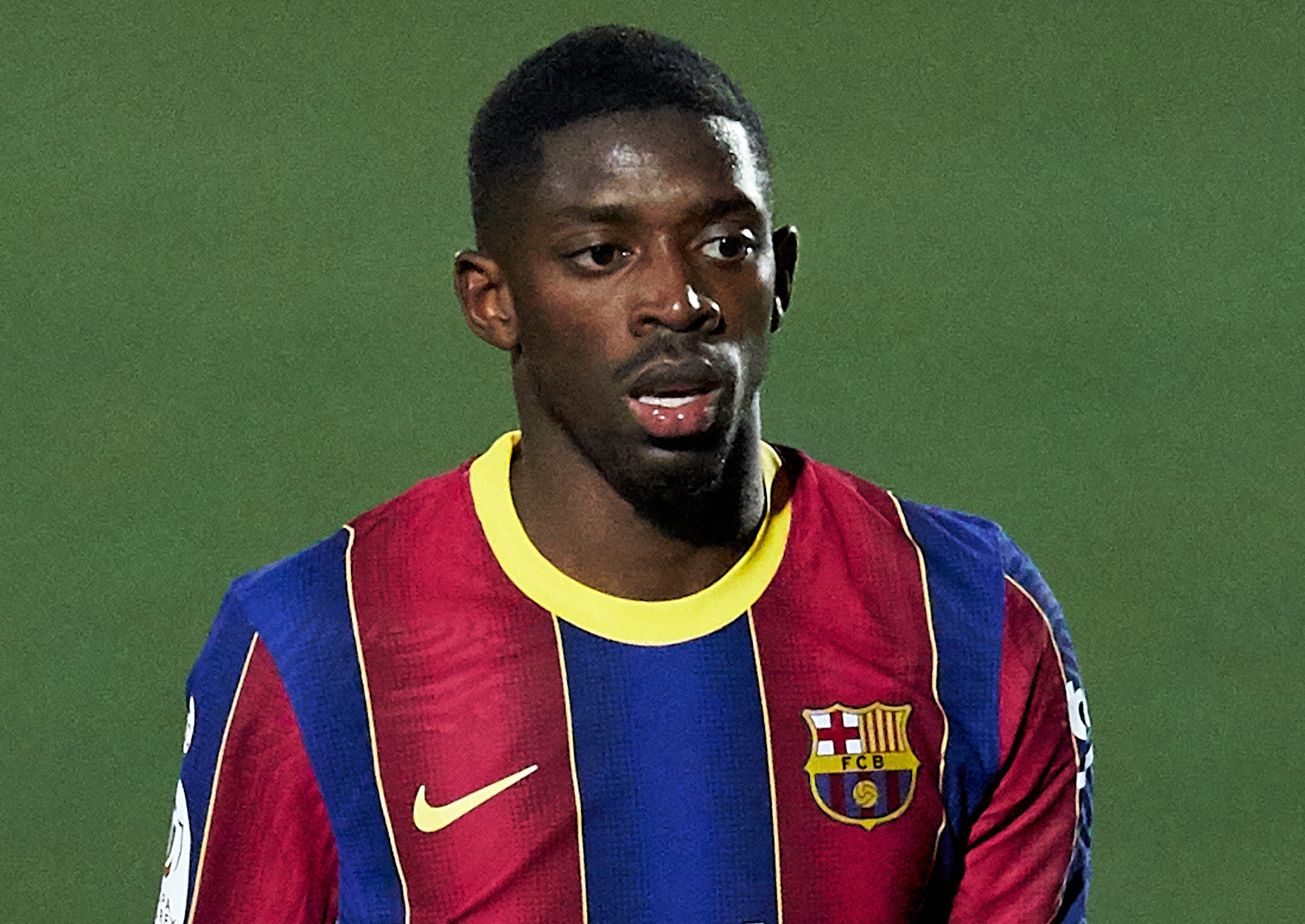 Dembele, 23, has scored six times in 21 games under Ronald Koeman.

And after finding a new lease of life with the Dutchman’s system, Dembele is said to be enjoying playing for Barcelona again.

That means suitors United and Chelsea will have to wait until the summer to make a move.

Indeed, Dembele’s contract expires in 2022 and Barcelona could be forced into selling should the winger decide he wants a new challenge.

Should Dembele insist his future lies at the Nou Camp, anything can happen in football and Barcelona could risk losing him for free in 2022 if they rebuff summer offers.

United and Chelsea do have other targets in mind, meaning Dembele is likely to stay in Catalonia for at least 18 more months.

United are also keen on Jadon Sancho, and the report adds that Borussia Dortmund continue to insist on £106million for their star man.

Meanwhile, Dortmund also risk losing striker Erling Haaland to Chelsea, with the Blues reportedly ready to shatter their club record transfer in order to win the race for the Norwegian’s coveted signature.

BEST BETS TODAY: GET THE TOP PRICES AND BOOSTS AVAILABLE

As for Barcelona, they could yet bring Georgino Wijnaldum to the Nou Camp on a free transfer from Liverpool.

The Spaniards have also agreed a pre-contract with defender Eric Garcia.

And there is still a chance the Man City youngster could complete his Barcelona switch tomorrow for a small fee.